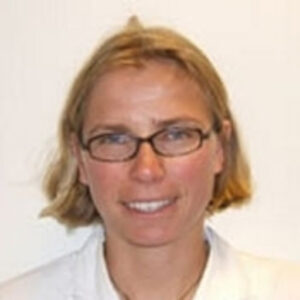 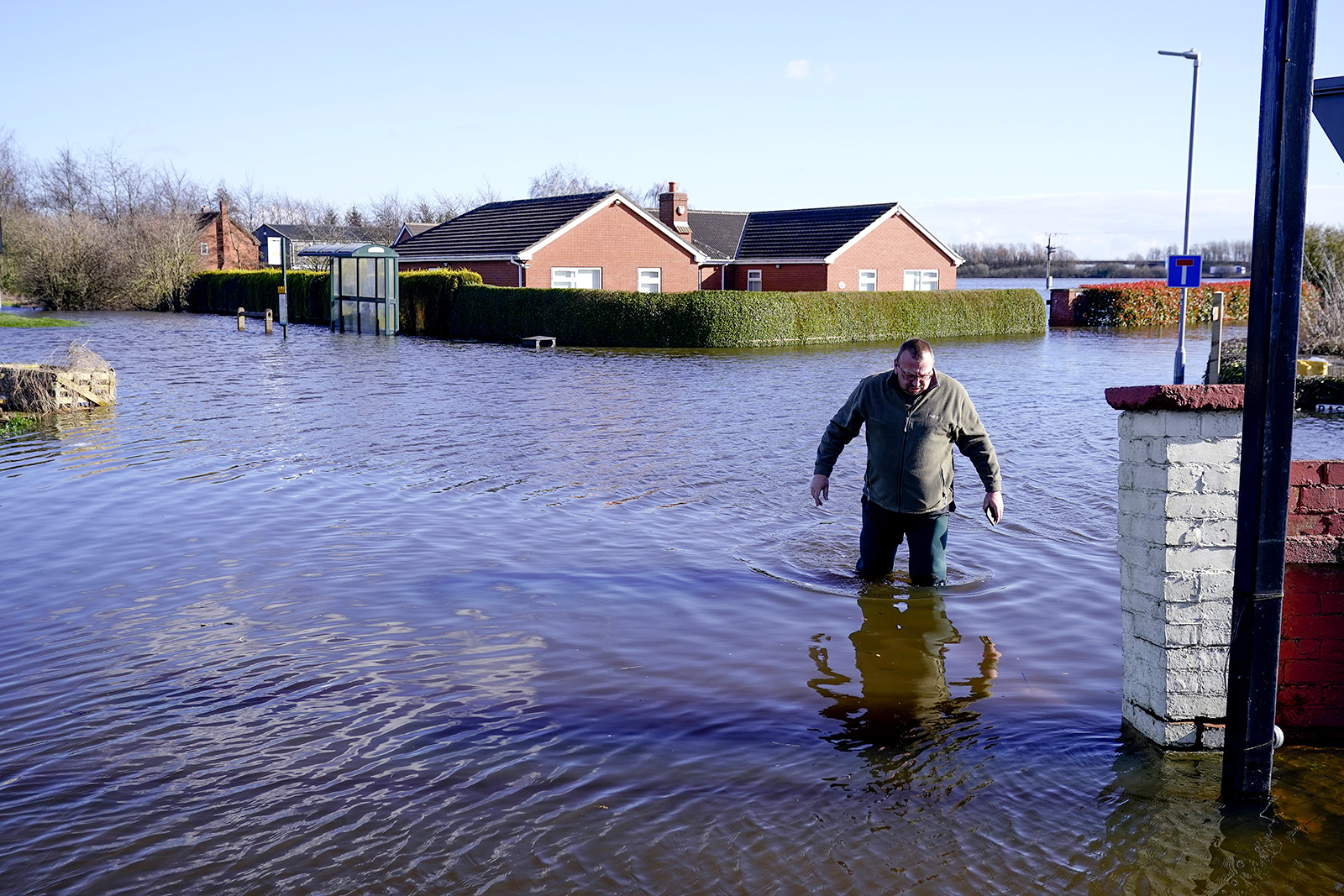 A person walks through floodwaters in the village of East Cowick after the River Aire burst its banks on March 2, 2020, in Goole, England. There are several key areas of risk requiring urgent actions, including flooding, heat exposure and loss of biodiversity.

As rising temperatures drive an increase in the frequency and intensity of extreme events, public and private institutions are too slow in adapting to the new risk environment and need to prepare.

SURMINSKI: Climate risk management and resilience should be thought of as an investment rather than a cost. The implementation of adaptation strategies takes time, and it is critical to remember that what we are building today influences risk tomorrow.

An Underestimation of Risks

Decision-makers — including insurers and investors — often assume that adaptation is happening, but this is not always the case. There can be a severe underestimation of risks, driven by a false sense of security and by the expectation that insurers will always be ready to offer protection and cover the costs, no matter what.

The more extreme rainfall events we experience, the more weaknesses in our urban infrastructure are exposed: Drainage systems often cannot cope with channeling and storing larger volumes of water, and this is exacerbated by denser populations.

Flooding is but one issue facing a city like London — its infrastructure is also under-equipped to deal with heat waves and land subsidence. And climate change is worsening extreme weather events.

Only 12% of funds globally are committed to risk reduction and prevention, whereas 88% go into response, repair or reconstruction after an event.

Adapt to 2 Degrees Celsius and Assess Risks for 4

BRINK: You were a lead author of the Independent Assessment of U.K. Climate Risk (CCRA3), launched by the United Kingdom’s Climate Change Committee in June this year. What are its key takeaways?

Effective adaptation should avoid lock-ins by considering future levels of climate change in today’s decision-making processes. It should also strive to identify and address gaps through monitoring and data: We don’t have a good picture of what type of adaptation measures have been implemented by whom and where, and we often don’t know how resilient our systems are.

There is a triple dividend of resilience: avoiding losses and saving lives, promoting economic growth by encouraging long-term investments, and a range of broader socioeconomic co-benefits.

Finally, the CCRA3 highlighted the widening gap between the risks we face and the level of adaptation currently underway. The report recommends that we “adapt to 2 degrees Celsius, and assess the risks for 4 degrees Celsius.” We need to intensify our efforts on both aspects.

BRINK: The first installment of the IPCC Sixth Assessment Report found that without urgent action a 2 degree Celsius target will be beyond reach. Is it prudent to adapt to 2 degrees Celsius, and how easy would it be to course-correct?

SURMINSKI: This depends on how successful we are in reducing emissions. It is still possible to limit warming below 1.5 or 2 degrees Celsius. Adapting to 2 degrees Celsius is a sensible start, but we need flexibility to adjust to other scenarios. Sometimes it can be cost-effective to build resilience to a higher level of warming at the planning stage, rather than retrofitting existing assets.

This is especially true for large-scale infrastructure. We often think climate change is a gradual and somewhat orderly process, but it isn’t. There are many shocks in the system, including tipping points and irreversible changes that are often not properly assessed or understood.

SURMINSKI: Cities are emerging as leading forces for climate change adaptation and resilience due to their financial, technological and human capacities. London has been working to make climate change risk management an integral part of its vision and strategy.

Key collaborations are happening to increase the city’s climate resilience. The London Climate Change Partnership, of which I was a member, has been working to raise awareness and identify solutions for the public and private sectors since the mid-2000s.

Another good example is the Mayor’s Transport Strategy, where we are trying to ensure that major projects are designed to withstand severe weather conditions for their entire lifetime. There are many other initiatives. The Mayor’s London Environment Strategy, for example, was launched in 2018 to set out a comprehensive plan for environmental protection, green infrastructure, and climate change mitigation and adaptation. The key point now is to ensure that these are all fully implemented.

As part of the Zurich Flood Resilience Alliance, I’m also working with other cities across the world, from Lowestoft on the English East Coast to Manila in the Philippines. While specific challenges depend on the context, the underlying logic remains the same: We need strategies for our cities to embed current and future risks to avoid costly lock-ins and putting even more people in harm’s way.

It is especially important to involve businesses to encourage corporate adaptation. Some firms are starting to assess and disclose climate risks, but many others still operate under the assumptions that they will be safe or that someone will come and pay the bill.

This attitude is dangerous, as it may limit the ability of businesses to cope with physical risks. The insurance industry also plays a very important role in promoting resilience. Insurers’ expertise can become a catalyst for better adaptation decisions and can lead to the development and adoption of new financing solutions to manage risk.

Need to Shift to Risk Reduction, Rather Than Repair

SURMINSKI: It is important to see climate risk management as one big challenge that requires a whole range of responses, and reducing emissions is paramount to avoid climate change getting worse.

However, climate change is already affecting us, and we need to contain its human and economic impacts. Overall, risk management remains heavily imbalanced toward reactive rather than proactive measures: Only 12% of funds globally are committed to risk reduction and prevention, whereas 88% go into response, repair or reconstruction after an event.

This is not sustainable! More is needed to ensure that we shift to a more proactive approach to climate risks.

As Lloyd’s of London put it: “We have to create a world in which it is unacceptable not to have planned.” Building resilience will require coordinated action based on comprehensive planning and an in-depth understanding of the risks we face.

Swenja Surminski is the managing director of Climate and Sustainability at Marsh McLennan Advantage. She was previously the Head of Adaptation Research at the Grantham Research Institute on Climate Change and the Environment (London School of Economics and Political Science), Chair of the Munich Climate Insurance Initiative, and a lead author of the United Kingdom Climate Change Committee’s Independent Assessment of UK Climate Risk. 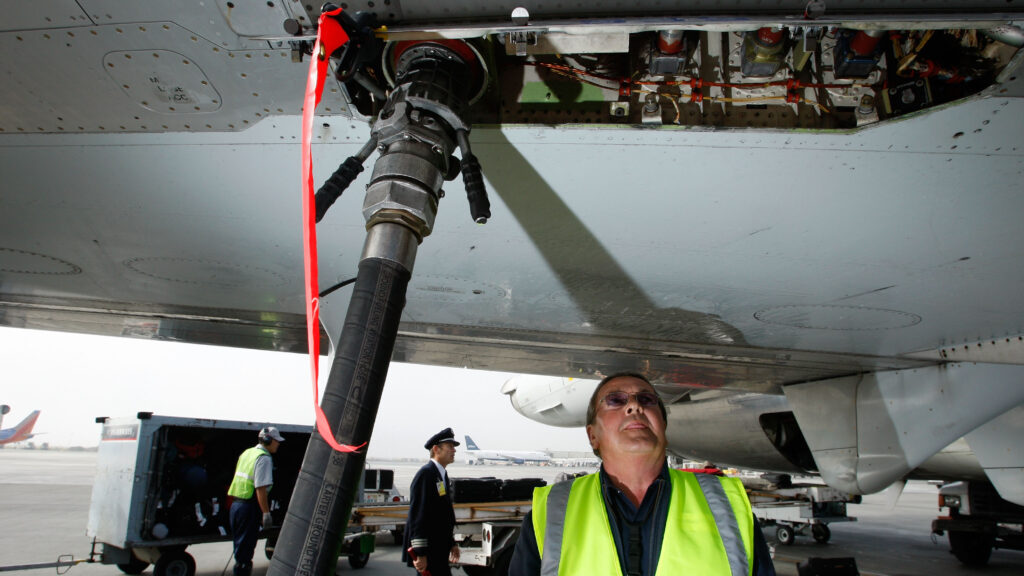 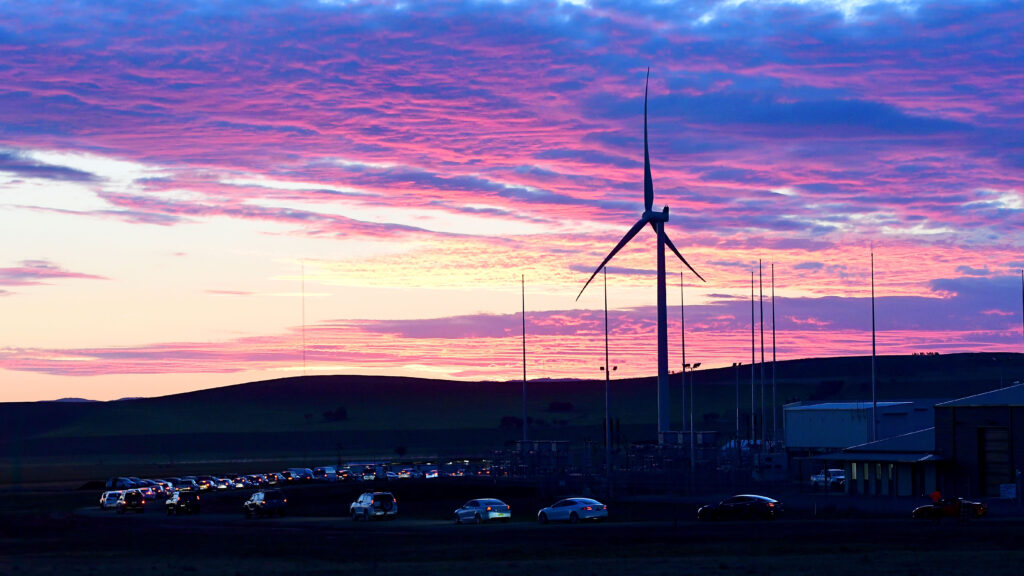