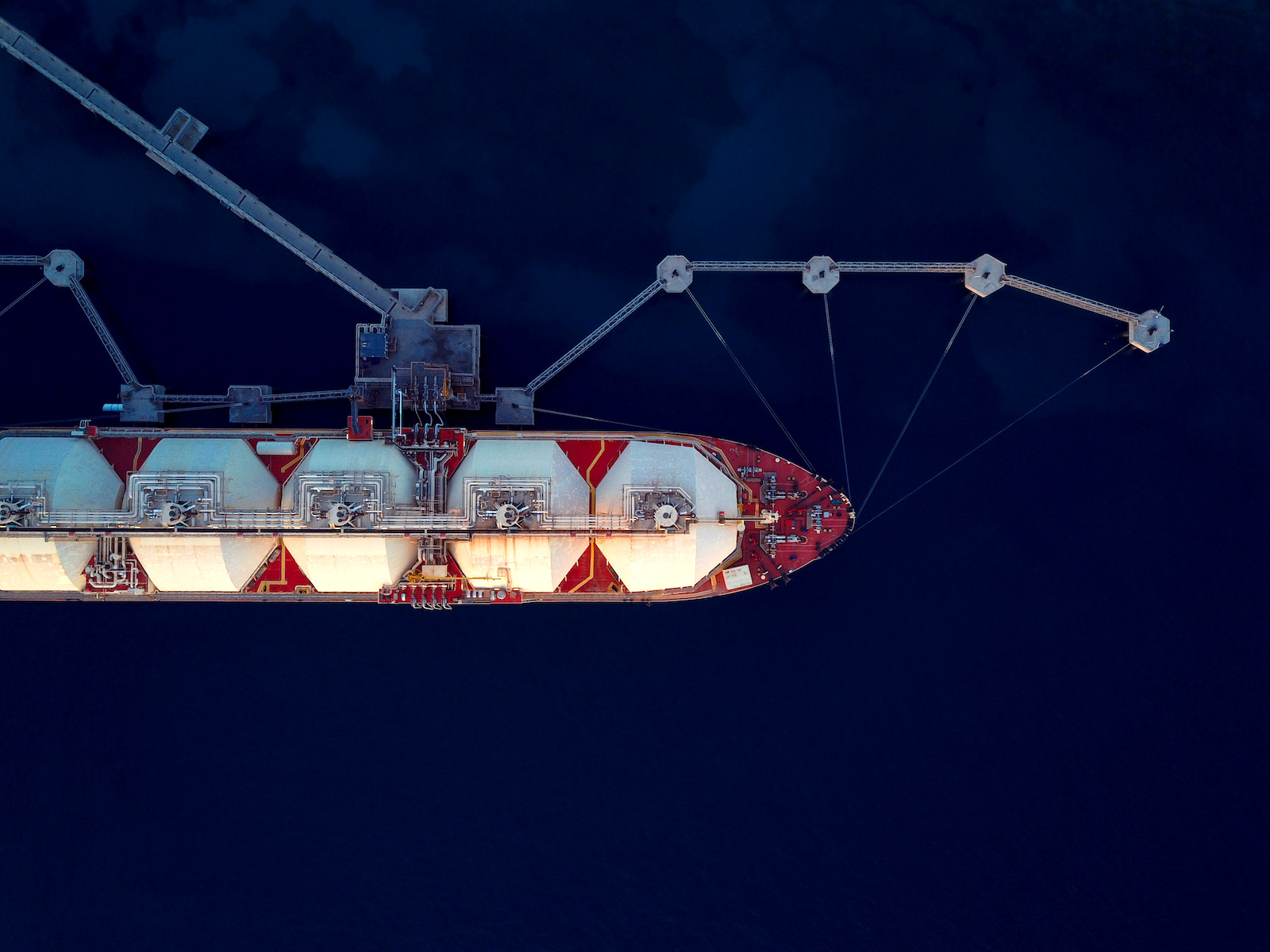 The marine industry faces significant challenges in its effort to prepare for decarbonization and new environmental regulation.

While keeping a wary eye on COVID-19-related issues, the global marine industry sees environmental issues as potentially having the most impact in the coming decade, according to the Global Maritime Issues Monitor 2021 survey.

For the marine sector, key environmental risks involve the decarbonization of shipping, new environmental regulations, and the failure of climate change mitigation and adaptation. Each of these scored high among survey participants for their perceived impact and likelihood — and worryingly low on preparedness.

Alongside environmental issues, industry leaders see cyberattacks, sustainability and digitization among their key concerns, according to the annual report, a joint project of the Global Maritime Forum, the International Union of Marine Insurance and Marsh Specialty.

For the first time across the survey’s four years, respondents ranked shipping decarbonization as the most impactful issue, followed by new environmental regulation. This concern, in large part, comes from increased pressure from investors, financial institutions and customers seeking to address climate change and related sustainability issues.

The marine industry faces significant challenges in its effort to prepare for decarbonization and new environmental regulation.

For example, the implications of decarbonization extend to fuel price increases, which the survey found to be an increasing concern as it moved five spots higher to 10th place in 2021 regarding its impact.

Environmental issues are also affected by the broad societal demand for sustainability, which can be seen in the increased interest and expectations from consumers in everything from energy use to how goods are manufactured, and ultimately, transported.

As part of its role in global efforts to rein in climate change, the maritime sector will need to reduce its carbon footprint — shipping emits about 3% of global greenhouse gas (GHG) emissions. Success will depend largely on implementing policy frameworks that enable the industry to reach global climate targets at scale and with urgency.

The entire ecosystem of the movement of goods is changing.

The International Maritime Organization (IMO) adopted an Initial GHG Strategy in 2018, aiming to reduce emissions from shipping by at least 50% by 2050 compared to 2008 levels; the strategy is scheduled to be revised in 2023.

Some experts say that a potential IMO 100% by 2050 target could have nearly as much impact as a global price on GHG emissions; however, only 23% of survey respondents believe such a measure will be adopted.

Simply reducing emissions in current vessels will not be enough to reach the goals; zero-emission ships must start entering the global fleet by 2030 and increasing their numbers significantly in the following years.

Survey respondents also said global policies and regulations would have more impact than regional ones, but that regional and domestic ones are more likely to be implemented. Regulatory uncertainty — including the pricing of GHG emissions and fuel mandates — generally are seen as more likely to be used than are incentives such as fuel and vessel subsidies.

Regarding pricing, some experts believe a key step in climate policy will be to place a price on GHG emissions; it’s also viewed as the most likely step to be implemented. Among survey participants, a global price was seen as the most impactful and ranked second for likelihood.

Still, agreeing to a global price on GHG emissions is fraught with political challenges, causing some regions to consider regulating shipping while global measures are worked out. In July, for example, the European Commission proposed to include shipping in the EU Emissions Trading System, while the U.S. and China have raised the possibility of similar steps.

As in most other sectors, the marine industry sees cyberattacks and data theft as more impactful and more likely in 2021. Survey respondents raised a red flag, saying the industry is not fully prepared to tackle these issues.

In these days of never-ending cyberattacks, no organization in the marine industry can afford to feel “insulated” from targeted attacks. Upgrades involving technology and digitization are the norm across the industry, including changes to vessels, terminals, ports and other areas. While leading to vast improvements in shipping, these changes also open the door to increased attacks from bad actors — and increase the stakes.

Do You Consider Yourself Cyber-Literate?

As the industry continues to digitize and upgrade technology, organizations must at the same time reinforce and upgrade their ability to withstand the inevitable attacks. Training employees, being vigilant regarding IT protocols, and other steps are necessary to improve cyber resilience.

The entire ecosystem of the movement of goods is changing, and industry experts see the risks around big data and artificial intelligence as additional areas for which the marine industry needs to improve its preparedness.

For example, AI’s role in logistics operations is increasing, while autonomous driving systems are set to be ubiquitous in all means of transportation, including shipping. For the marine sector, impacts will include the interoperability of cargo booking and forwarding systems, electronic bills of lading, and more.

Not only are such developments rife with cyber risks, they are shifting liability and leading to the need to purchase new and/or expanded insurance programs that align with new laws.

The marine industry continues to adjust to a number of issues brought on or exacerbated by COVID-19, including shipping delays and a crew-change crisis. Looking beyond these immediate concerns, the industry is working to deliver changes needed to help meet the challenges of climate change and the increased cyber risks of a technologically driven global economy.