Worrying Commercial Tensions Are Brewing in the Arctic 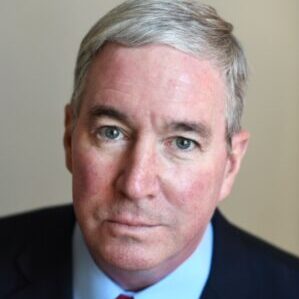 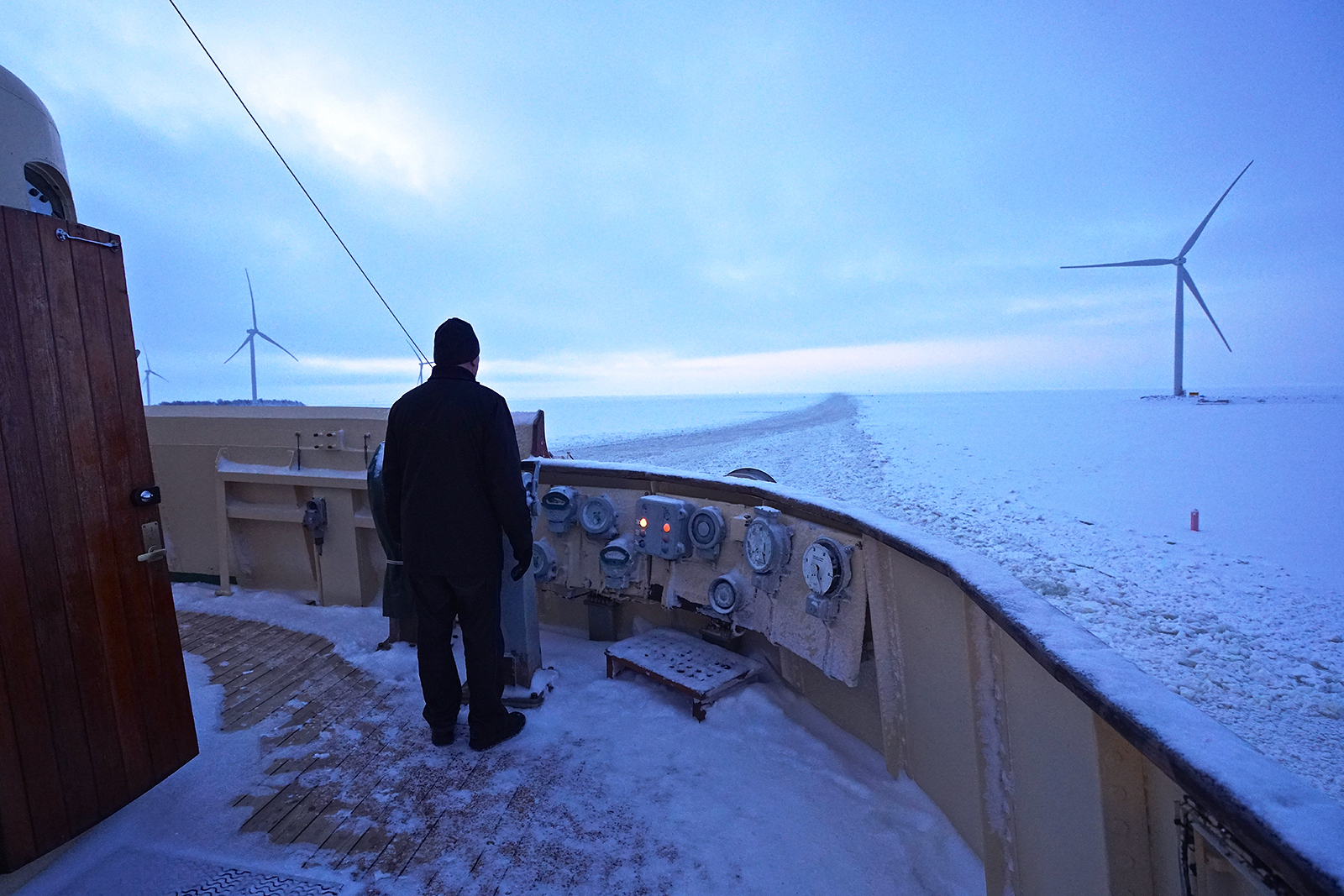 The forward view of the ice channel from the bridge of the icebreaker 'Sampo.' Countries like Russia are building a fleet of very large and nuclear-powered icebreakers so that in the summertime, it can assure that the Northwest Passage is open and available if it doesn't open up naturally.

As the climate heats up, the Arctic ice cap is melting rapidly, opening up commercial opportunities that would have been impossible a decade ago.

This is likely to trigger tensions between the nations that border the region, especially Russia and the U.S. BRINK spoke to Vice Admiral Fozzie Miller, a fellow of the International Institute for Strategic Studies, who has studied the Arctic region.

MILLER: NASA has been measuring the polar ice pack since the late 70s, so we have almost 50 years of data. And regardless of how anybody thinks about climate change, over the time that NASA has been measuring the ice pack, it has shrunk, on average, 13% per decade. So if you say, “Okay, we’ve got 40 years of data,” that’s 52% of the ice pack gone.

Half the Ice Is Already Melted

The Arctic is less than half the size it was when we started measuring it, and it continues to shrink every year.

And if it continues at that pace, we’ve only got about another, perhaps, 30 years, say 2050, until we’re at a point where, in the summertime, there is no polar ice. And so, the Arctic seas will be open for commerce, and for development, in terms of mineral rights.

There’s something like a trillion dollars worth of mineral rights in the sea floor. There’s also a significant amount of gas and oil, it is believed. In addition to that, the global fishery population continues to migrate toward the north, and as the climate warms up, that will likely accelerate, which means it then becomes an area that is in high demand for fishing activities as well.

BRINK: Are commercial vessels currently able to cross the Arctic through the Northwest Passage?

MILLER: It’s not yet an assured passage. But what we’re seeing is that countries like Russia, in particular, are building a fleet of very large and nuclear-powered icebreakers so that in the summertime, it can assure that the Northwest Passage is open and available if it doesn’t open up naturally.

What happens when somebody puts in an oil well or begins to mine in a disputed area, how do the other countries react?

The Northwest Passage Will Soon Be Open for Trade

BRINK: Currently, who is considered to own the Northwest Passage? Is it inside any territorial waters?

MILLER: It does pass through a number of territorial waters. But it also would meet the requirements of being an international strait, which means everybody has access to it under the United Nations Convention on the Law of the Sea. This is what the Arctic Council was formed for, a body to represent those nations that have some sort of a territorial claim in the Arctic Ocean.

The council doesn’t provide every answer to sailing through a strait that has multiple nations as owners and their territorial seas. But it does provide a process for negotiation and discussion.

It’s a very robust discussion, and it’s also a discussion that other parts of the world are watching closely; places like the Arabian Gulf, where there are a number of territorial claims that could be influenced by a decision in the Arctic. The same is true in the South Pacific and the South China Sea, where there is a multitude of disputed claims. It’s a discussion that’s important — and not just for the Arctic.

BRINK: You touched on the huge mineral rights and the hydrocarbons in the Arctic. Could you give us a sense of who is challenging for what?

MILLER: In Russia, they have a large amount of land that borders on the Arctic. They’re already building military bases to support the maritime security part of this issue. Right now, they have a total of five different bases along the Arctic or in the Arctic.

One of them is actually on an island in the Arctic. They just redid the runway for it, so they can conduct surveillance missions. I think the Russians are being very aggressive and are not necessarily all that interested in negotiating, but just claiming what they think should be theirs as theirs, and then being prepared to defend that.

The Risk of Conflict

The U.S. has a fairly large Arctic coastline with Alaska. Canadians also have a huge coastline, and Canadians see this as an area that’s useful to them, not only for the resources that are within the Arctic Sea, but also for the right to sail through the Arctic so that they can get goods and services in and out of Canada. It makes them much more attractive as a global trading partner.

China and the Arctic

BRINK: And what about China?

MILLER: What’s interesting about China is that they’re an observer to the Arctic Council and consider themselves a “near Arctic” nation. I’m not sure what that designation means, but what it tells us is that China sees opportunity in the Arctic. Certainly, they see it as a part of the world that they will be able to transit through unimpeded by Russia or the United States or anyone else.

BRINK: How much danger is there of real tension and even conflict arising over the Arctic?

MILLER: It’s difficult to predict. Most members of the Arctic Council, Russia excluded, are interested in proceeding in an orderly fashion, negotiating issues, doing it through the international courts as is appropriate, and accepting the results.

The problem with that, of course, is that those sorts of negotiations and court rulings often take years and years. And so, what happens when somebody puts in an oil well or begins to mine in a disputed area, how do the other countries react? I don’t suspect that the other seven Arctic countries would react violently. Although there’s always a risk of a miscalculation and a misunderstanding that does result in some sort of a tactical level conflict.

The goal then is, obviously, to make sure it doesn’t have strategic-level ramifications over time. But do I see the United States and Russia going to war over mineral rights in the Arctic? I don’t think so. Whether the Chinese take advantage of that remains to be seen.

BRINK: Are there commercial opportunities for Western companies in the Arctic, do you think?

MILLER: Yes, especially for the nations that border the Arctic. What are the opportunities for them given that the Arctic Council gives them a certain amount of economic exclusion-zone space that they can develop as they will?

That’s not just hydrocarbons — there are rare earth minerals, and there’ll be a continuing rise in the availability of fish within the Arctic Ocean. And as fish stocks around the globe become more and more challenged, everyone is going to want to go to where the fish are, and that includes China.