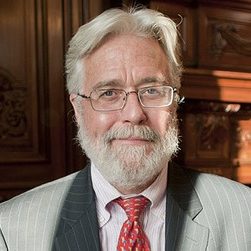 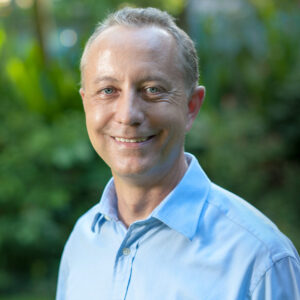 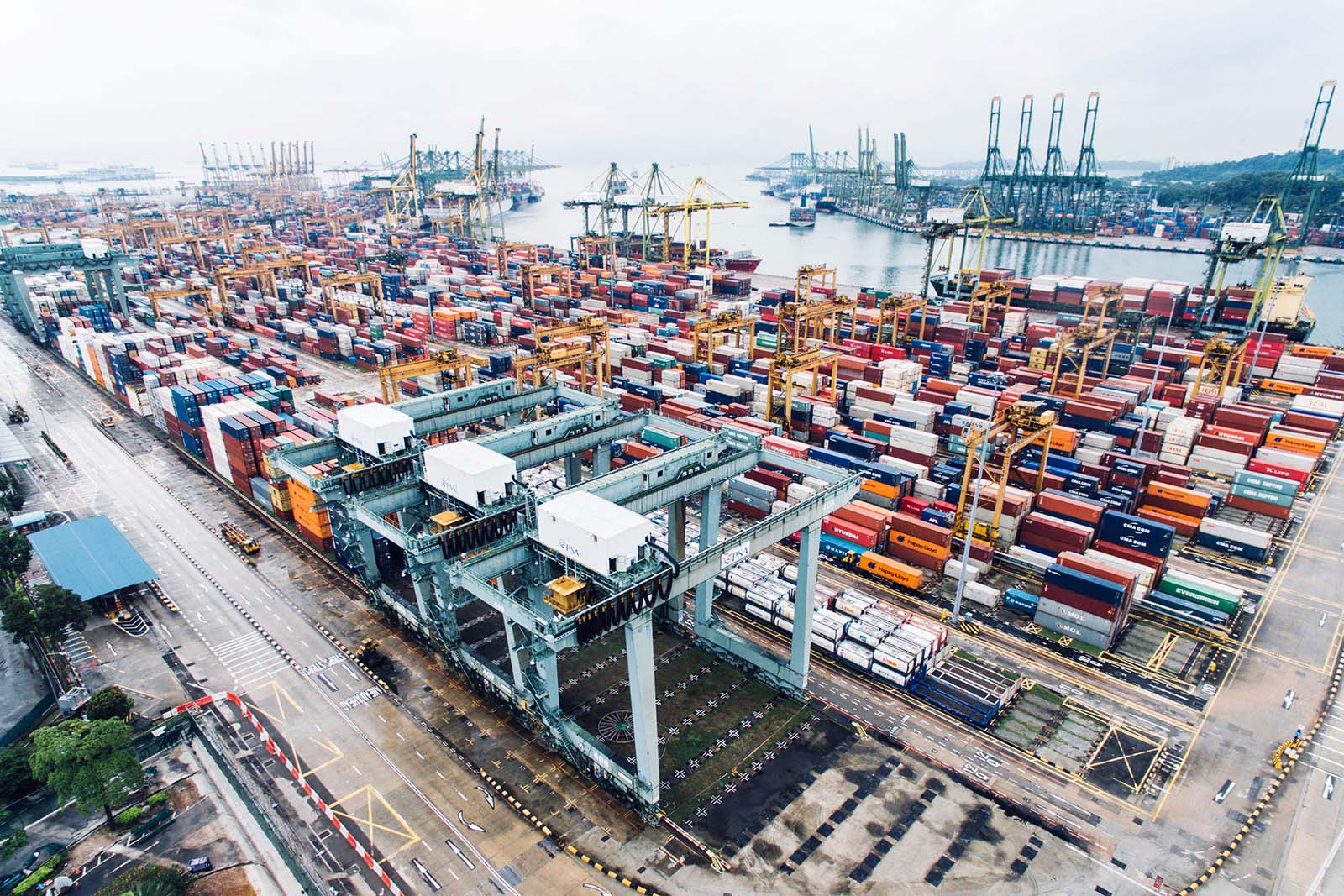 A busy cargo port in Bukit Merah, Singapore. Seven of the world’s 10 busiest container ports are located in China — and shipping emissions have become a target for the reduction of pollution and for contributing strategically to climate change mitigation.

Port cities offer a vital — and overlooked — way to help decarbonize the global economy. The maritime sector has been seen as a laggard in decarbonizing, but port cities are perfectly positioned to help catalyze a reduction in shipping emissions. Over half of all maritime emissions come from ships while berthed in ports.

Port cities can also provide the infrastructure needed to facilitate a switch from fuel oil to liquefied natural gas for ships, apply “green port duties” and fee incentives to speed adoption of clean shipping, invest in hydrogen, biogas and carbon capture and sequestration infrastructure and develop circular and bio-economy infrastructure and activities.

The EU Has Recognized the Potential of Ports

The EU Green Deal sets an emissions reduction target of 90% for EU port cities and includes new measures to ensure that EU ports begin the transition over the coming years.

The issue is just as pressing in Asian ports, particularly in China, where seven of the world’s 10 busiest container ports are located, and where shipping emissions have become a target for the reduction of pollution and for contributing strategically to climate change mitigation.

In part because of their rapid growth, many port cities boast large populations and have accumulated significant physical assets. In 2005, it was estimated that $3 trillion worth of port city infrastructure — equivalent 5% of global GDP — was at risk from the destructive effects of climate change along the coasts. This amount was expected to rise more than 11-fold by 2050.

Shipping currently accounts for over 3% of global CO2 emissions.

But the maritime sector was not included within the United Nations Framework Convention on Climate Change (UNFCCC) framework to reduce greenhouse gas (GHG) emissions and instead delegated to the International Maritime Organization (IMO). According to the research consultancy, CE Delft, under a business-as-usual scenario, total GHG emissions from the sector would grow by 120% from 2012 to 2050 and could account for some 10% of total GHG emissions by then. Other estimates project the sector’s share in 2050 to become much higher.

The Maritime Sector Is Not Moving Fast Enough

Port cities have emerged as strategic policy actors in the global effort to reduce GHG emissions — it is vital that they build on promising collaborative efforts in the maritime realm.

Still, such targets are generally considered to fall significantly short of what is required by the Paris accord, as they would still allow shipping sector emissions to continue to rise well beyond 2030.

Port cities in middle income countries will need to rapidly embrace more sustainable trajectories. China leads all countries in CO2 emissions. Among its cities with the highest CO2 emissions are Shanghai and Tianjin — hosts to two of the world’s top 10 ports.

Malaysia’s Port Klang handles more volume than Antwerp, and the ports of Laem Chabang, Thailand and Tanjung Priok, Indonesia are both busier than the Port of New York and New Jersey.

Increasingly, port cities are grouping together in transnational networks to share experiences and best practices, project strategy, coordinate policies and galvanize relevant stakeholders in the maritime sectors to act on climate change and move toward net zero carbon systems.

Some Ports Are Leading the Way

A growing number of port cities are taking assertive steps. In the wake of the Paris Agreement, Europe’s largest port articulated the ‘Rotterdam Climate Agreement’ with the participation of more than 100 companies and social organizations. The multi-stakeholder agreement contains nearly 50 measures to make the port city more sustainable and targets a 50% reduction in emissions by 2030.

The Rotterdam port itself has developed a carbon neutral energy transition strategy in three steps and set its own target of a 49% reduction of carbon emissions from its shipping and industrial activities by 2030 and a 90% reduction by 2050.

By way of contrast, many ports in the developing world are problematic in terms of facilities and operations, polluted and vulnerable to great economic loss from infrastructure damage stemming from climate change.

The World Port Climate Action Program (WPCAP), launched in June 2018, brings together the Port of Yokohama and several leading ports in Europe and North America. WPCAP has agreed on an action agenda focused on enhancing efficiency in ships, ports and terminals, developing green onshore power for ships and other stakeholder uses in port, promoting use of alternative fuels, reducing the carbon footprint of cargo-handling equipment and using policy instruments for reducing maritime emissions.

Port cities have emerged as strategic policy actors in the global effort to reduce GHG emissions. It is vital that they build on promising collaborative efforts in the maritime realm, in and around port facilities and in the linkages to the inland transport sector. Other key players in the promotion of sustainable practices should seek out synergies and complementarity with port city action in these contiguous physical areas.

Paul Isbell is a non-resident senior fellow at the Transatlantic Leadership Network and a professor of energy and climate change at IE University in Madrid.

Alan Jenn Assistant Professional Researcher at The Institute of Transportation Studies at the University of California, Davis
URL: https://www.brinknews.com/port-cities-are-key-to-reducing-maritime-carbon-emissions/
Get ahead in a rapidly changing world. Sign up for our daily newsletter. Subscribe
​​