How COVID-19 Is Impacting Where People Decide to Live 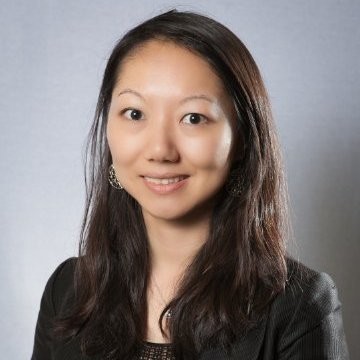 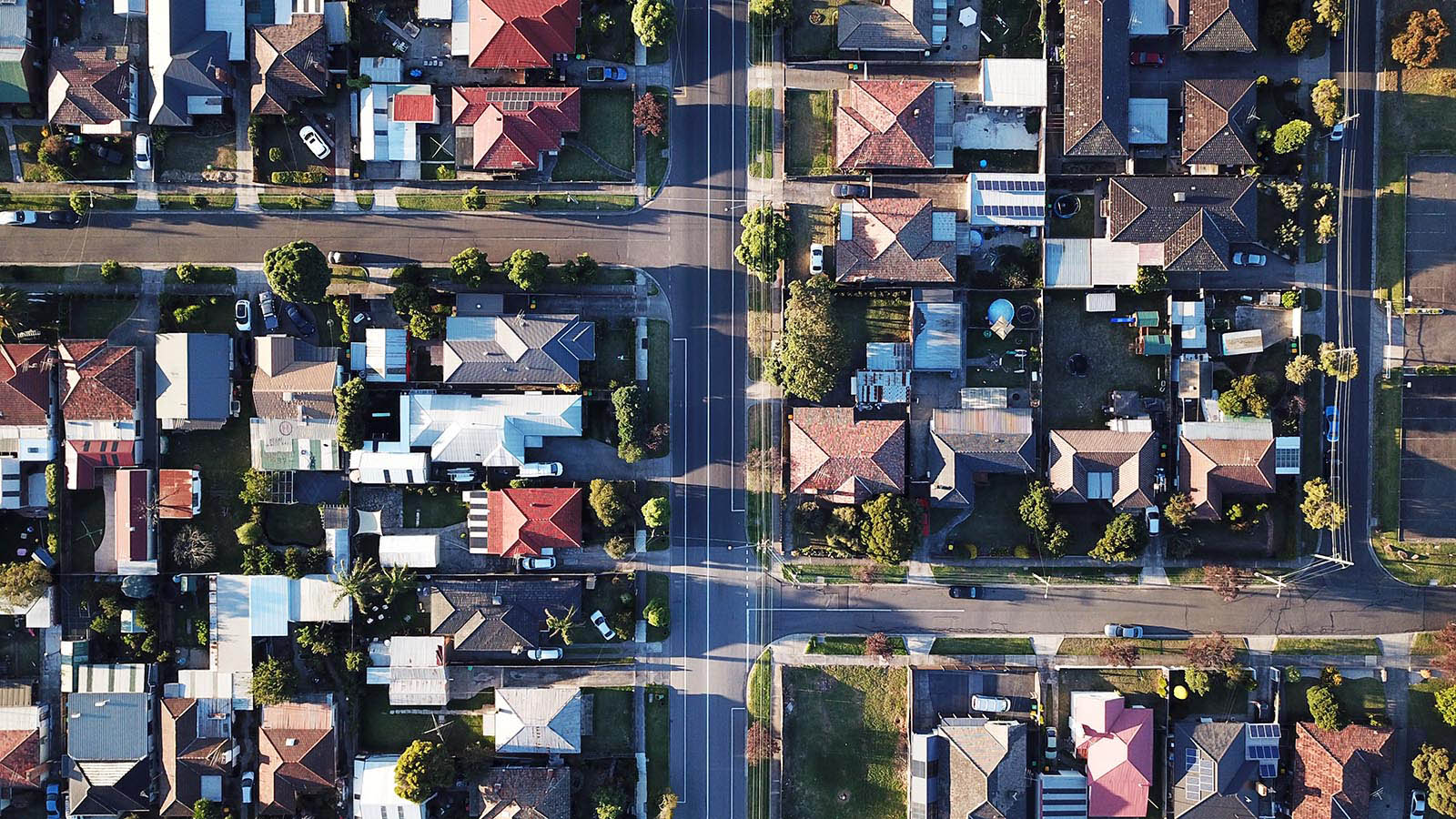 The coronavirus has changed people's attitudes and behaviors in ways that could erode the attraction of urban living, and many companies are already reconsidering their need for big-city office space.

Nearly one in six Americans, and one in five urban dwellers, is planning or considering moving because of the pandemic.

The coronavirus pandemic strikes at some of the central features of urban living. The disease has taken a heavy toll on major cities like New York City, Madrid and Sao Paulo, and efforts to stop its spread with lockdowns and social distancing raise questions about the density of human activity and interaction that have long drawn people to cities. Now, growing numbers of people in the United States and United Kingdom are looking to move or have already done so, and many have changed their criteria for deciding where to live, according to new research from the Oliver Wyman Forum.

In the U.K., 1% of respondents said they have permanently or temporarily relocated due to the coronavirus, while another 10% were planning to or leaning toward relocating. Urbanites, renters and younger respondents were also the most likely to be planning or considering a relocation.

Criteria for Deciding Where to Live Is Changing

Mobility has long been a feature of American life, but it has trended lower in recent decades. The percentage of Americans who move has halved since the mid-1980s, to 9.8% in 2019, according to the Census Bureau. Yet certain factors can spark significant change. The moving rate jumped above 20% in the early 1980s, when a severe recession sparked migration from the industrial Rust Belt of the Midwest and Northeast to fast-growing Southern and Southwestern states. Mobility has been lower historically in the U.K., but people have been leaving urban areas for rural areas in recent years, with London losing just over 1% of its population in the year to mid-2018.

It’s not yet clear if the coronavirus will produce a similar inflection, but it has led people to rethink their priorities. Our survey found that 20% of American respondents, and 30% of those living in urban areas, have changed their criteria for where to live because of the pandemic. Access to quality health care was the most important factor, cited by 45% of respondents, followed by lower population density and the availability of essential services and amenities.

Only 10% of British respondents said they had changed their criteria for where to live. They didn’t rank health care as highly, perhaps because of universal coverage under the country’s National Health Service. Instead, they cited a preference for lower population density, the availability of essential services and proximity to family and friends.

Concerns about density could favor small and mid-sized cities over big metropolises. It’s noteworthy that U.S. metropolitan areas of one million to five million residents grew their populations at more than twice the rate of larger cities between 2000 and 2010, according to Census Bureau data.

The health crisis has also caused people to reassess their views about the use of technology and artificial intelligence in city services. Nearly a third of American respondents said their attitude toward those technologies had turned more positive because of the pandemic, twice the number who regarded them more negatively. Positive attitudes were strongest among managerial workers, city dwellers and people who have increased their remote working during the crisis and lowest among manual laborers, small business owners, office/administrative staff and those who can’t work remotely.

The coronavirus has changed people’s attitudes and behaviors in other ways that could erode the attraction of urban living. Roughly a third of U.S. respondents who commuted by bus, subway or commuter train prior to the health crisis say they will be less willing to use those modes of transportation once stay-at-home orders are lifted, according to our survey. And nearly two-thirds of Americans who have been working remotely during the crisis said they probably or definitely would do so more often even after stay-at-home orders are lifted. Many companies, meanwhile, are already reconsidering their need for big-city office space.

De-urbanization is not inevitable. Predictions of the demise of New York City after the terrorist attacks of September 11, 2001, proved wide of the mark as employment, real estate prices and tourism quickly rebounded in the Big Apple. Yet city leaders face a stark challenge. If they don’t address residents’ concerns about healthcare, transit and jobs, they risk seeing today’s anxieties harden into long-term decline.

Rory Heilakka is a partner in Oliver Wyman’s Transportation and Services and Pricing, Sales and Marketing practices, based in New York. He has advised clients on issues ranging from business design and go-to-market strategy to accelerating clients’ use of advanced analytics.

Tracy Hadden Loh Fellow at Brookings Institution
URL: https://www.brinknews.com/how-covid-19-is-impacting-where-people-decide-to-live/
Get ahead in a rapidly changing world. Sign up for our daily newsletter. Subscribe
​​