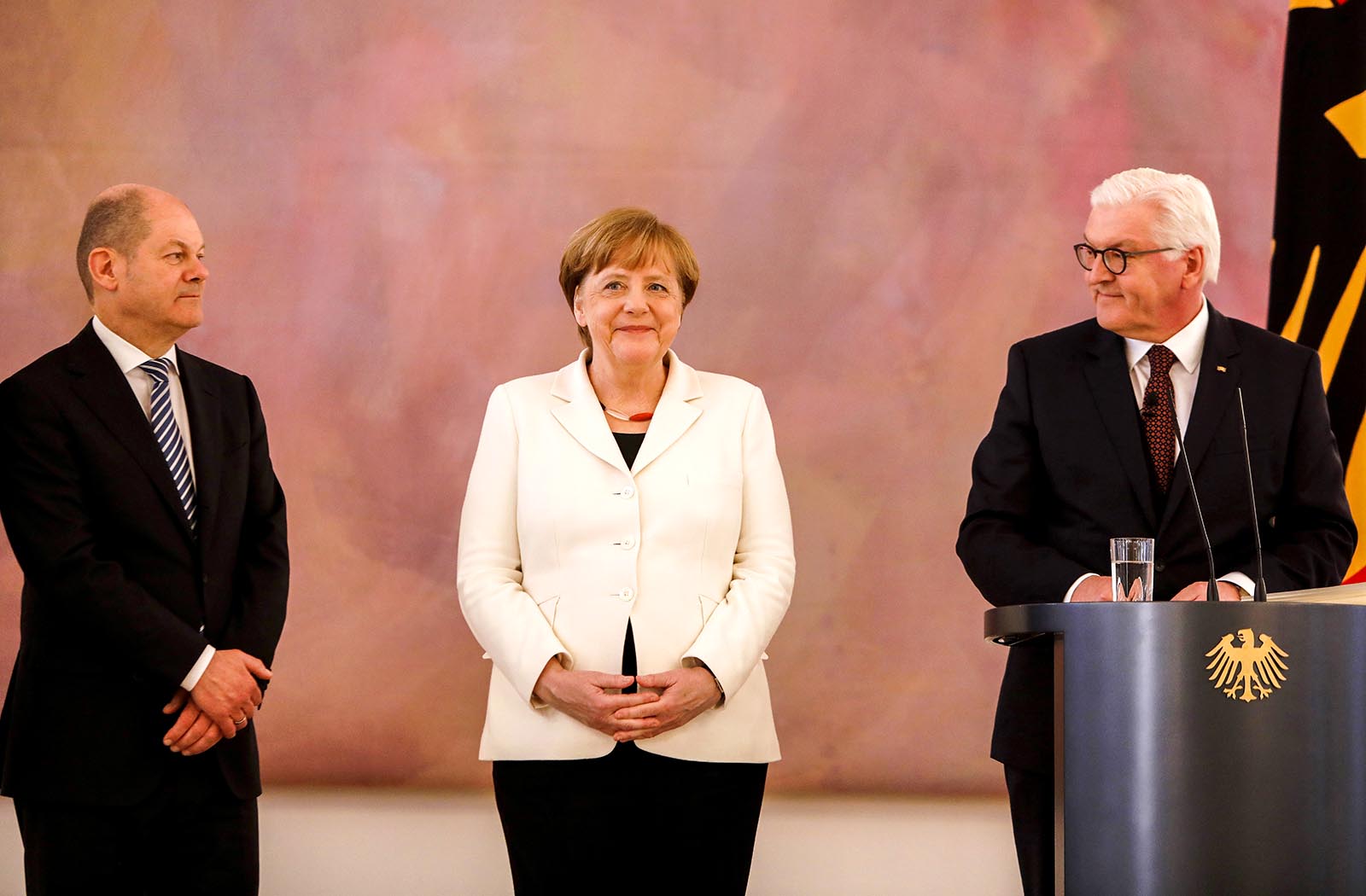 This is the second in a three-part series on the impact of U.S. tax reform.

In the wake of the passing of major reforms to U.S. tax laws, the European Union and Germany urgently need to discuss the implications of the new measures for their own tax system.

Beyond the income tax changes, the U.S. reform reduces the tax burden on corporate profits and, importantly, puts in place a 100 percent expensing rule for capital investments. As a result, the U.S. will likely become more attractive as a place to invest and do business.

A Race to the Bottom on Corporate Tax Rates?

The European Union’s first and most immediate concern with these reforms should be that of tax competition. This is a politically very sensitive topic; popular opinion is certainly very concerned by tax competition and the perceived shift of tax revenues away from corporate taxes to labor taxes.

One widespread political concern in Europe is that the Trump administration’s move will accelerate the race to the bottom on corporate tax rates and increase pressure in Europe to follow suit—with consequences for the financing of the relatively large European welfare state. This concern is particularly pronounced in France, which has a relatively high corporate tax rate. France has been strongly pushing the policy debate on achieving a more harmonized European corporate tax setting that would prevent a further race to the bottom in tax rates.

A second important consideration relates to the impact of the U.S. tax reform on current accounts. To start, the U.S. current account deficit could, at least initially, increase due to the increased fiscal deficit. Moreover, the gain in the relative attractiveness for investment in the U.S.—as compared to Europe and Germany—could pull corporate investments away from Europe and toward the U.S.

A combination of tax exemptions for domestic investment and a number of supply-side reforms would trigger a new and sustainable domestic boom in Germany.

It would be useful for the German policy establishment to have a serious conversation on German corporate tax reform.

The latter point should be of particular concern to the incoming German government. Germany currently has the largest current account surplus in the world, amounting to around 8 percent of GDP. From the beginning of monetary union—when Germany’s current account surplus was in slight deficit—through to the present, the move toward greater surplus has primarily been driven by increasing savings and falling investments in the German corporate sector. In particular, the low corporate investment in Germany has led to a stagnation of the German capital stock. Germany’s capital production intensity has fallen relative to that of the United States.

On a political level, Germany has been singled out by the U.S. president for its large bilateral trade surplus with the U.S. While the bilateral trade measure is not an economically useful measure, it does influence political perceptions in the U.S.

But organizations such as the IMF have been pointing to the fact that Germany’s current account surplus reflects an excess in corporate savings, relative to a weakness in corporate investment, which is undermining prospects for growth in Germany and is ultimately not in Germany’s interest.

Germany Should Consider Its Own Tax Reform

In these circumstances, it would be useful for the German policy establishment to have a serious conversation on German corporate tax reform. The coalition agreement puts a strong focus on reducing tax competition in the European Union by suggesting a collaboration with France on a common consolidated tax base and minimum tax rates. Neither Germany nor France wants to engage in a race to the bottom on corporate tax revenue, as they want to preserve a strong social model and a relatively large government sector.

Still, this approach does not provide an answer to the strategic challenge posed by the U.S. tax reform and its impact on investment in Germany. The German debate should add a focus on depreciation allowances for capital investment and for research and innovation investment. Such a tax reform would provide strong incentives for the German companies that currently hold large amounts of cash to invest in Germany.

Rather than holding their savings in short-term assets with relatively low returns outside of Germany, a combination of tax exemptions for domestic investment and a number of supply-side reforms would trigger a new and sustainable domestic boom in Germany. This policy would not only be good in bringing down Germany’s current account surplus, it would also be helpful in further boosting salaries in Germany that have suffered partly from the weak development in German capital stock.

The new government should address the challenge posed by U.S. corporate tax reform head-on. A sensible response would be to incentivize corporate investments while cooperating with France on the tax base and the tax rates.

Randal Picker Professor at University of Chicago Alexandre de Streel Professor of European Law at the University of Namur CERRE
URL: https://www.brinknews.com/does-u-s-tax-reform-threaten-germanys-economy/
Get ahead in a rapidly changing world. Sign up for our daily newsletter. Subscribe
​​