China Has an Unfair Advantage in the EU Market. What Can Be Done to Level the Playing Field? 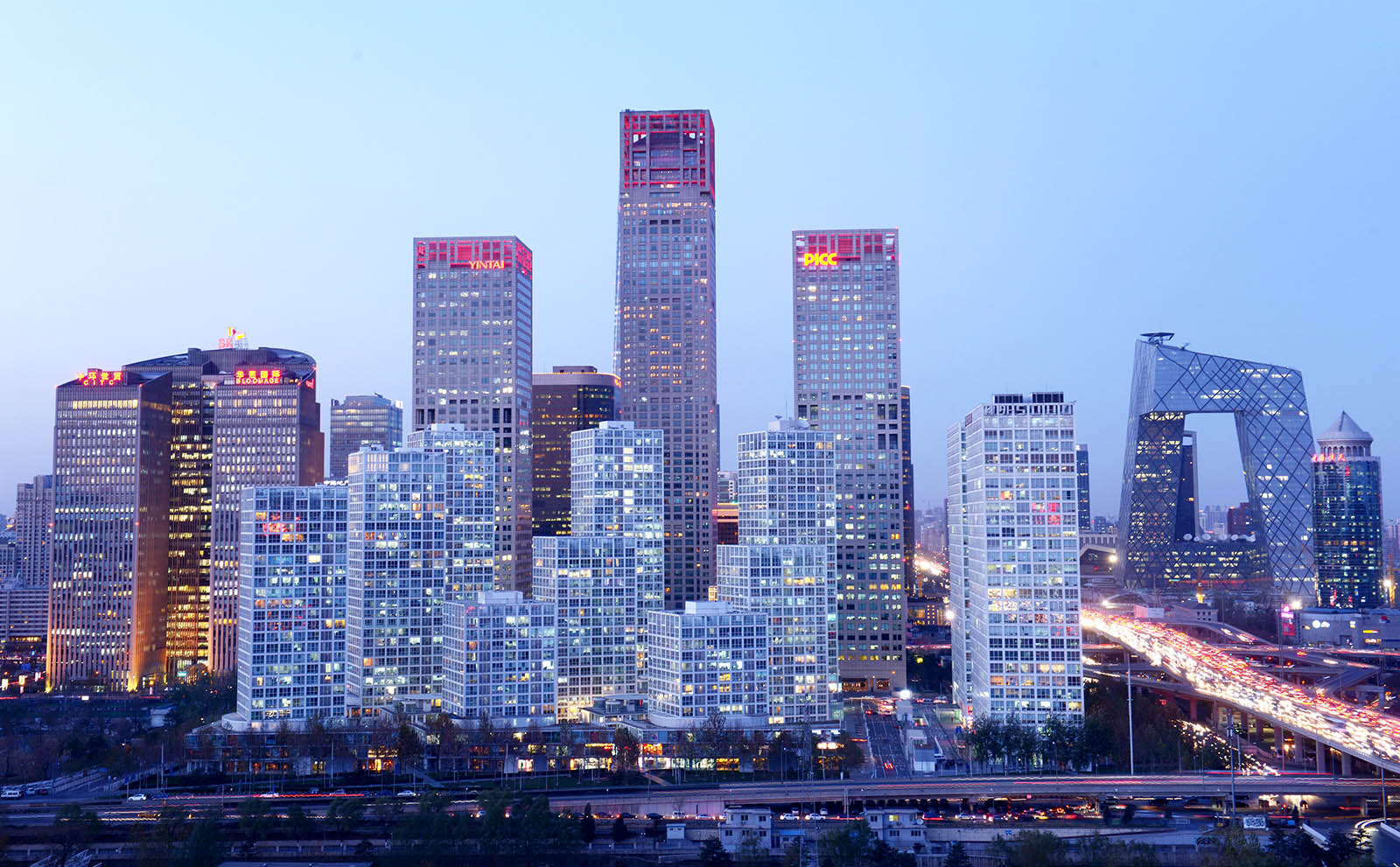 The skyline of a central business district in Beijing. The dominance of key Chinese corporates in an increasing number of markets can affect European companies either exporting or operating in other third markets through foreign direct investment.

The dominance of Chinese state-owned enterprises in China’s domestic market is giving them unfair advantages in the European Union single market as well. The EU Commission recently released a series of recommendations for leveling the playing field regarding foreign subsidies. Unfortunately, while useful, these ideas are unlikely to be enough to deal with the issue.

Given the urgency of the matter, any solutions need to go beyond trade instruments toward competition ones, which have not been considered by the EU until now. But even so, the wealth of instruments offered to address the issue may prove insufficient for the challenge at stake.

The Sheer Size of Chinese Companies Has a Distorting Effect

The first reason relates to the good functioning of the EU’s single market, which requires a high degree of competition. Having companies that operate as monopolies — or make up part of an oligopoly — in other markets, especially ones as large as China’s, introduces distortions in the EU single market, whether the preferential treatment comes from subsidies or not.

This means that chasing subsidies granted, even if limited to China’s state-owned companies (SOEs), might not really tackle the issue. This is because the source of Chinese companies’ upper hand comes from their dominance and related extraction of rents in their own huge market — which is beyond the reach of EU commissioners. Their dominant positions are due to the lack of foreign companies’ access to the Chinese market and the generally unequal treatment of private companies versus state-owned companies.

Their Domestic Position of Dominance

Secondly, a position of dominance favored by subsidies or other means, such as lower interest payments per unit of debt and a lower tax burden, effectively allows for the extraction of rents. This can help finance the acquisition of companies abroad — more than half of which happen to be in Europe, according to China’s outbound M&A data.

Beyond financing acquisitions, Chinese companies can compete in Europe through greenfield investment, using the extraction of rents from their own market. While one could argue that European consumers benefit from cheaper goods and services, this is only true for sectors under perfect competition and much less so for those with large network externalities and/or economies of scale and scope.

Having preferential access to the single market through cheaper funding and/or subsidies, etc. can have lock-in effects, damaging competition. Unless full reciprocity is established and European firms can compete on par in the Chinese market, the lack of competition in China can put European companies at a disadvantage in their own market.

To protect the EU single market, China’s opening up to foreign competition is a must, as well as preserving a minimum degree of competition in third markets.

The third reason goes beyond the good functioning of the single market and concerns global competition. A large number of European companies are multinational, big or small, and are competing in third markets, as is shown by the EU’s large trade surplus. The dominance of key Chinese corporates — many of which are SOEs — in an increasing number of markets can affect European companies either exporting or operating in other third markets through foreign direct investment.

This problem is harder to solve than the quest to maintain a level playing field in the single market as it entails international coordination or extra-territoriality of EU actions.

The OECD could play a role in protecting global competition, but it has two important drawbacks. The first is that it can rely on peer pressure only, and the second is that China is not an official member.

Another potential course of action is extra-territoriality, namely broadening the EU’s view of seeing the single market as the only field of play to a more global view, in line with the multinational nature of European companies.

Treating This As a Global Issue

The European Commission White Paper on foreign subsidies is too narrowly focused on subsidies and the single market. The crux of the problem lies within Chinese companies, especially state-owned ones, but also some that are privately held and that have preferential access in their domestic market. To protect the EU single market, China’s opening up to foreign competition is a must, as well as preserving a minimum degree of competition in third markets. This will probably require the extraterritoriality of some of the EU measures to protect competition at home.

Eventually, China’s transformation into a market economy should be the best answer to these distortions generated by state capitalism. Unfortunately, prospects for China’s reform toward a true market economy look gloomy. If no change can be achieved on that front, more protectionism is the likely direction of travel. Unfortunately, this is not welfare-enhancing in the long run either for China or Europe.

Til Schuermann Partner and Co-Head of Oliver Wyman’s Risk & Public Policy Practice
URL: https://www.brinknews.com/what-can-the-eu-do-about-chinas-unfair-advantages-in-the-single-market-trade/
Get ahead in a rapidly changing world. Sign up for our daily newsletter. Subscribe
​​