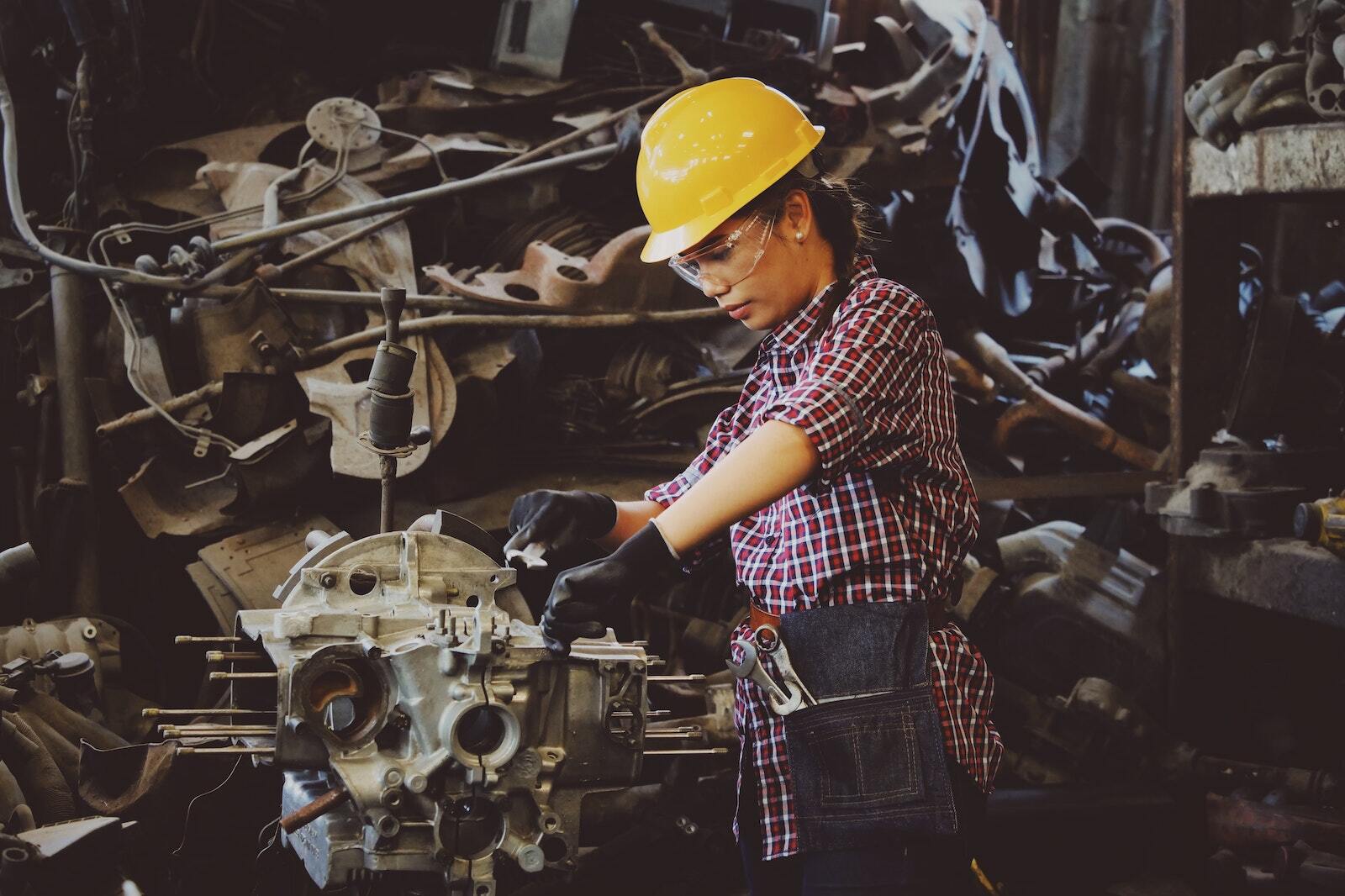 Youthful Asia offers immense opportunities for investors, but such potential can only be realized if their infrastructure and energy needs are fulfilled.

When it comes to demographics, Asia is a continent with two very different narratives. A big chunk of Asia is aging, from China to Japan, South Korea, Taiwan and even developing economies like Thailand or frontier markets like Sri Lanka. By 2040, aging Asia will lose 145 million working-age people, and 78% of the decline will happen in China, based on population projections from the United Nations. And yet, another part of Asia will be adding 300 million to the global labor force in the next 20 years. The bulk of that increase comes from India, but also from countries like Pakistan, Bangladesh and Indonesia.

Juxtaposing these two realities creates enormous opportunities, by offshoring manufacturing to the youthful Asia, given their massive — and growing — supply of labor, and in terms of new markets as their middle class expands. The opportunities that youthful Asia offers to investors, though, are conditional on two key factors: enough investment in infrastructure and access to energy, which, in a twenty-year horizon, will basically mean green energy, given the global energy transition we have embarked on.

One of the key opportunities that youthful Asia can offer to investors is in manufacturing. In the context of the strategic competition between the U.S. and China, the risks of having a China-centric global supply chain makes youthful Asia particularly appealing.

Youthful Asia offers immense opportunities for investors, but such potential can only be realized if their infrastructure and energy needs are fulfilled.

From youthful Asia’s perspective, creating enough productive jobs and, thereby, high enough wages is key to fostering their middle class. In this race, some countries stand out more than others not only because of the sheer size of their labor force and its positive demographics but also because of the quality of its labor force.

Being able to offer enough qualified workers is essential for capital intensive manufacturing, such as the semiconductor industry. Labor laws as well as regulations to attract foreign direct investment are also important. Vietnam has been aggressive on these last two, but its population growth is close to zero and the quality of its labor is not as good as Malaysia, India or the Philippines.

India and Malaysia Stand Out As Winners

Based on the above, one wonders why China continues to be such a large magnet of FDI, while youthful Asia sometimes struggles, especially regarding manufacturing FDI. This is less true for ASEAN, which has been the darling of Japanese, South Korean and Taiwanese investment. But India is clearly far from its potential to manufacture goods both for its domestic market or re-export. India’s poor infrastructure, especially in areas relevant for manufacturing, such as transport and communication makes it clearly stand out as the country with the greatest need. The second reason is energy. Youthful Asian countries are among the worst placed in terms of their energy basket in the global transition to green energy.

China and India have the largest share of coal in their energy basket. Given these nations’ commitments to reduce emissions, access to green energy is bound to become a major constraint for Youthful Asia to increase their share in global manufacturing. India, again, ranks last in terms of its readiness to green its energy basket, while the Philippines ranks best among young Asian economies.

Investors will surely jump on the huge opportunity as soon as such a signal is clearly given. For some other countries in youthful Asia, such as Malaysia and the Philippines, investors can start moving in as their infrastructure and energy situations are much clearer.

Benjamin Keys Professor of Real Estate and Finance at The Wharton School
URL: https://www.brinknews.com/will-this-be-the-century-of-youthful-asia/
Get ahead in a rapidly changing world. Sign up for our daily newsletter. Subscribe
​​