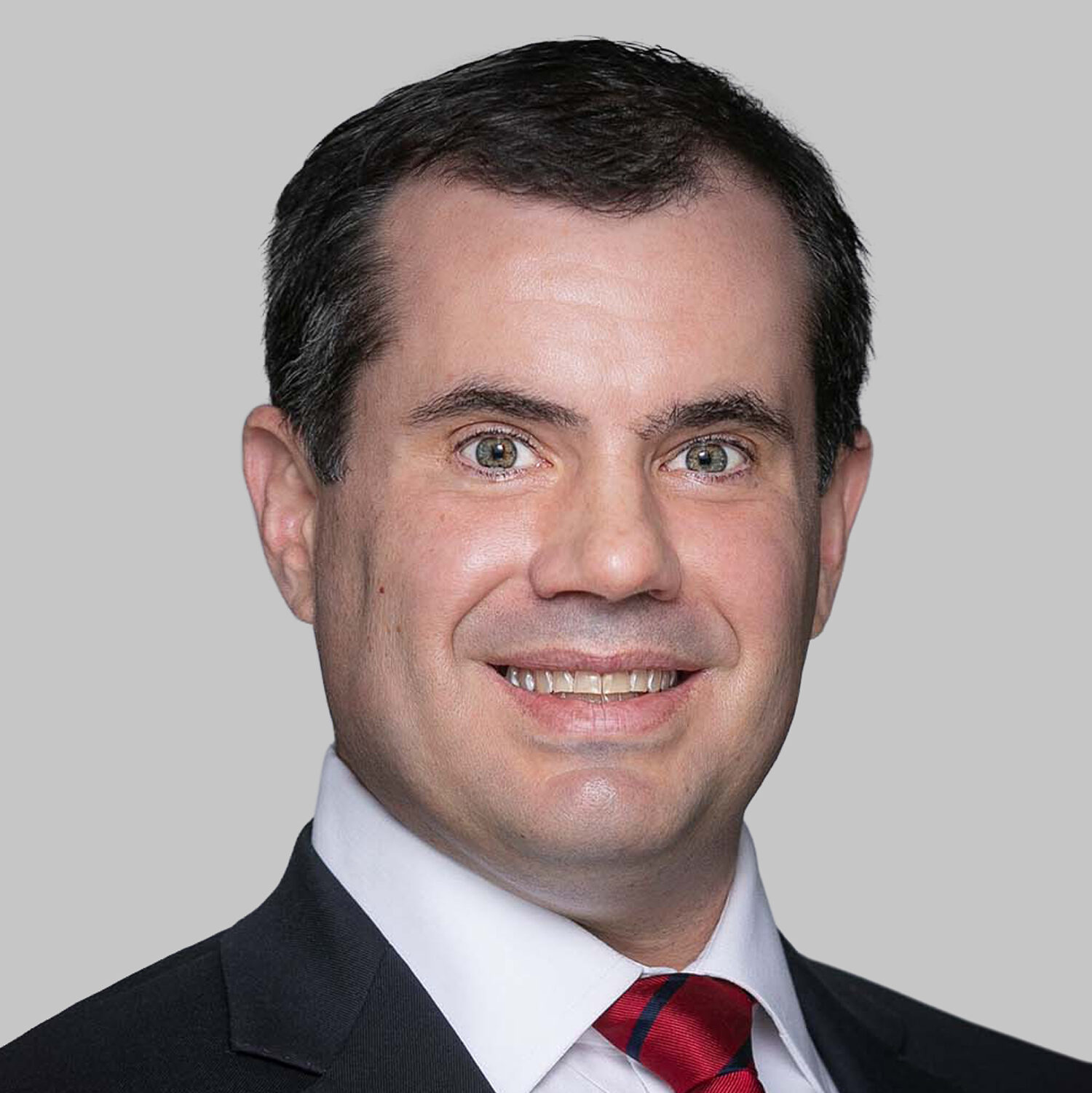 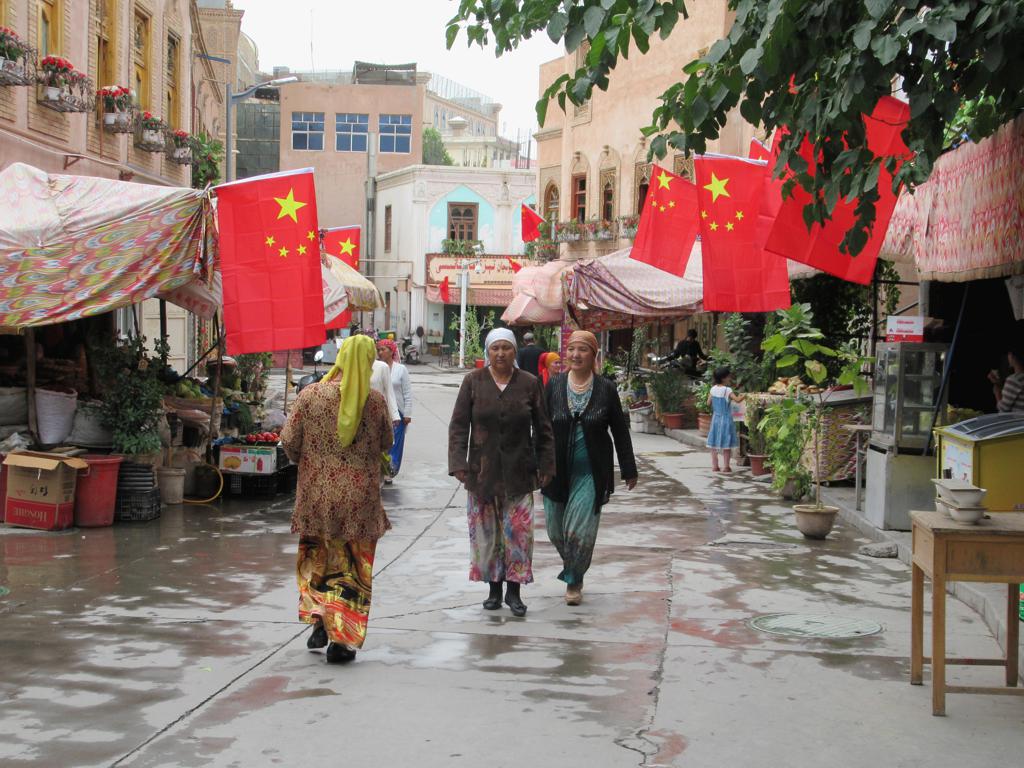 Starting in June, the U.S. will block any product it believes was made with forced labor in China's Xinjiang Uyghur Autonomous Region.

Last month, the U.S. Congress passed the Uyghur Forced Labor Prevention Act (UFLPA). It bans the import into America of any product created by forced labor in China’s Xinjiang Uyghur Autonomous Region, where one million Uyghurs are believed to be living and forcibly working in internment camps.

The act could have far-reaching consequences for any company that has suppliers in China. Michael Walsh, an International Trade and National Security partner at Foley & Lardner LLP, has been monitoring the act’s progress.

WALSH: The UFLPA prohibits the importation and entry into the United States of any goods that are made with forced labor in the Xinjiang Uyghur Autonomous Region (XUAR) of China.

By June 21, 2022, the United States Customs and Border Protection will block any product that it has reason to believe was made in the XUAR or made by a specific entity identified by the U.S. government as using forced labor. All goods that fall into these categories will be prevented from entering into the United States.

Supply Chain Traceability Is Not Easy

BRINK: And will there be fines levied — what sort of penalties might the act enact?

Then, under the act, the onus will be on the importer to rebut the presumption that the goods were made with forced labor in order for those goods to come into the United States. That’s a long way of saying the penalty for non-compliance is that a company will not get what it bought.

BRINK: Lots of goods are made up of hundreds of different parts. How easy is it going to be for customs or even the company to be able to determine the origin of every piece of equipment?

WALSH: It will not be easy. A good number of the questions that the government is seeking public input on concern the need to identify the best supply chain diligence measures that can be used to help enforce this act. Because as you say, it is quite difficult to do supply chain tracing on every single component of every single product that comes out of Western China.

BRINK: So Customs doesn’t care how the goods were put into that product. It could apply to goods from the supplier of the suppliers?

WALSH: That is correct, all the way down to the lowest level of the supply chain.

That is why it is important for companies that source out of China to think long and hard about this act.

They can submit comments to the USG to describe the practical issues that they face when dealing with supply chain traceability in China, whether it be simply the volume of components that go into a finished product, or whether it be the sheer number of subcontractors they have to deal with. Whatever it is that will make compliance with this law difficult, the time to air that out is now.

Companies Will Look for Other Sources

BRINK: Do you think it will make a significant change to the way products are sourced from China?

WALSH: It probably will lead to some changes in sourcing as far as geographic location goes. But also I think it will lead to enhanced supply chain due diligence at all levels of the supply chain.

What we’re focused on here is traceability. If you know where the goods came from or where the goods didn’t come from, that is the way to rebut the presumption under this law. Supply chain traceability stands to benefit from some technological enhancements such as blockchain, which will play a large role in supply chain due diligence going forward.

BRINK: How significant will it be for a company to have to adjust to this?

WALSH: It depends largely on the company and its exposure to the region and the risk mitigation measures that it puts into place. The costs will be lower for a company that can simply shift its sourcing to a different part of China or to a third country entirely.

For companies that are deeply intertwined, or for companies that make very complex products that are difficult to source, the costs could be significant, whether in the form of enhanced compliance measures, or in the form of adapting their supply chains and having to find new sources for goods that can no longer get into the country under these laws.

Cotton and Renewables Will Be the Most Impacted

BRINK: Is this the most far-reaching example of clamping down on forced labor in supply chains?

WALSH: Other countries have legislation. The U.K. has its Modern Slavery Act, and the EU has comprehensive legislation. But I am not aware of any other comparable legislation that has this presumption of forced labor written into the statute. So yes, I do believe this is the most comprehensive.

BRINK: Which sectors and industries are likely to be the most impacted by this?

To the extent companies or importers are in a business where they think there might be an impact, particularly if the region moves away from cotton, tomatoes and polysilica, now is the time to weigh in. Companies that are impacted have until March 10, 2022, to put their comments to the USG. Starting on June 21, 2022, the Customs and Border Protection will begin applying the law to shipments.

Michael Walsh is a litigation partner with Foley & Lardner LLP. He advises U.S. and multinational companies and venture capital funds in the manufacturing, energy, and technology sectors on all aspects of international cross-border investments. He previously served as Chief of Staff and acting General Counsel at the U.S. Department of Commerce.

Carolina Klint Risk Management Leader, Continental Europe at Marsh
URL: https://www.brinknews.com/american-sanctions-on-uyghur-forced-labor-will-impact-thousands-of-supply-chains/
Get ahead in a rapidly changing world. Sign up for our daily newsletter. Subscribe
​​