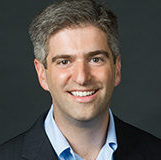 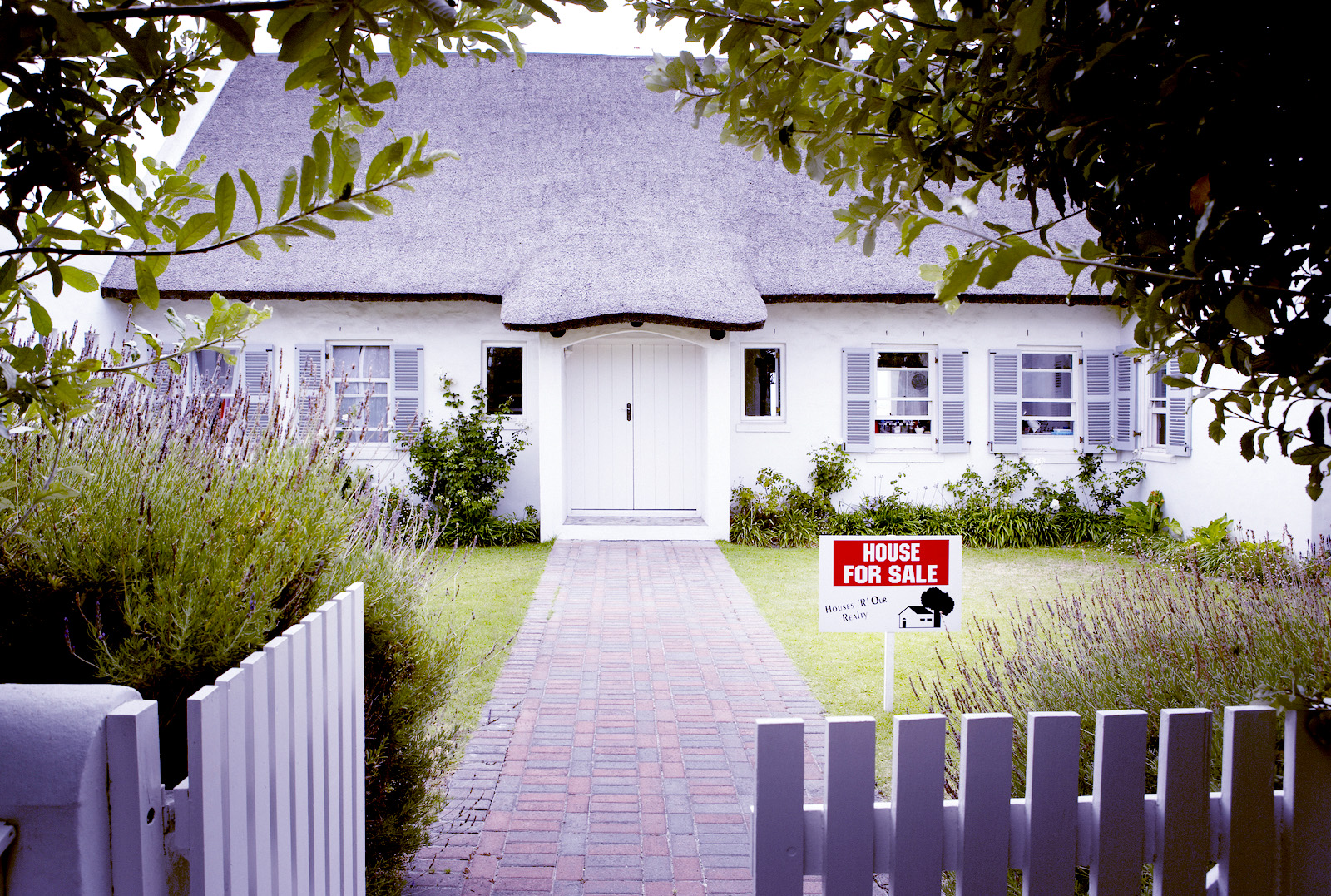 With housing, unlike almost any other product, when prices go up, we just don’t see the building respond in the same way.

In Philadelphia, the median home price has risen 48% in the last decade. In Atlanta, the median sale price of a metro home hit an all-time high in June of $372,500. Not to be outdone by big cities, Boise, Idaho, recently ranked as the nation’s most overvalued market, where homes are selling for nearly 81% more than they should.

While the red-hot real estate market is finally showing signs of cooling, its meteoric rise has many Americans wondering if housing prices are a bubble that is about to burst, much like the collapse that triggered the Great Recession.

“I come down very strongly against that view. I don’t think that it’s likely that we’re going to see a bubble burst in the way that we saw in 2008, 2009, and 2010,” he said during an interview with Wharton Business Daily on SiriusXM.

Although the frenzied buying and inflated prices are reminiscent of the run-up to the recession, Keys said there are several factors that make the current market different. First, loan standards that were loosened during the bubble are much tighter now, with stringent requirements for good credit, complete documentation and a sizable down payment. In contrast, the pre-recession years were pocked with subprime mortgages, low teaser interest rates that ballooned, weak underwriting, negatively amortized construction and other questionable practices.

Second, the boom of the early 2000s was also driven by a surge in home construction that led to abundant supply. But there’s been a building shortage over the last 10 years, especially in cities with high demand. The result is a supply-demand mismatch that can’t be resolved quickly or easily.

Larger homes, higher prices and stiff competition have broken the rungs on the traditional homebuying ladder.

Keys cited numerous barriers to new construction, including the high costs of labor and materials. Many cities have zoning restrictions, minimum lot sizes, time-consuming approval processes and other covenants that make it difficult to build densely or affordably. Homebuilding is expensive, Keys said, and it’s getting harder for developers to turn a profit on modest housing.

“With housing, unlike almost any other product, when prices go up, we just don’t see the building respond in the same way,” he said, adding that construction is expected to pick up in the coming months, particularly in locations where it’s easier to build.

Developers also have to hedge their bets in uncertain times. The COVID-19 pandemic spurred buying in unexpected ways, and it’s unclear whether that high demand will remain after the pandemic subsides.

A Tale of Two Homebuyers

The recent housing demand has been led by two distinct groups: baby boomers and millennials. Baby boomers “have a lot of the country’s wealth,” Keys said, and they’re using that money to retire early, buy second or vacation homes, and even upsize to larger homes rather than downsize. Millennials are now at the peak of their home-buying years, and those with good incomes are entering the market with gusto.

“I think the demographics are lined up to have a strong housing market over the next few years, barring a big macroeconomic disruption,” Keys said.

None of that bodes well for prospective buyers who don’t have a lot of cash. Larger homes, higher prices and stiff competition have broken the rungs on the traditional homebuying ladder, where people start small and trade up for more square footage and amenities. Economists call that “filtering,” and the pace of it has slowed considerably, Keys explained.

“If you’re thinking about the challenges to affordability, it’s obvious,” he said. “If the new construction that’s coming in is at the top of the distribution, then how are lower-income families going to enter the housing market with a starter home?”

The situation has given rise to a new player in the real estate space: single-family rental companies. These firms are seizing the moment by buying up properties in desirable neighborhoods and renting them to families who cannot afford to buy in those neighborhoods. Keys said it’s a small but growing trend that’s becoming significant in some markets.

Rents have sharply increased in the last few years, outpacing inflation for the last decade. Keys expects that increase to continue, especially in cities with high housing demand.

“I think all these things point to challenges for the average homebuyer that’s trying to get their foot in the door to homeownership,” he said.

Although it’s not a bubble, the real estate market isn’t immune to disruption. Keys said he’s keeping an eye on interest rates, which are still around 3% for a 30-year, fixed-rate mortgage. Those low rates encourage buyers because it means they can afford the monthly payments despite the high-priced market. If there’s a spike in the rates because of some change in fiscal or monetary policy, it would have a chilling effect on buyers, he noted.

Another potential disruptor is employment and the broader economy, he said. Homebuyers still need stable jobs and down payments to enter or stay in the real estate game.

Keys also didn’t discount other forces, such as foreign buyers who largely exited the real estate market during the pandemic and are likely to return, driving up prices in places like New York City, Miami and Los Angeles.

“There are pressures that are out there on the upside as well, so it’s not just a what-goes-up-must-come-down kind of story for the housing market right now,” he said.

A version of this article appeared in the Knowledge@Wharton blog.

Professor of Real Estate and Finance at The Wharton School

Benjamin J. Keys is a professor in the Real Estate and Finance Departments at the University of Pennsylvania’s Wharton School. He is also a faculty research fellow at the National Bureau of Economic Research, an associate editor of the Review of Financial Studies and Management Science, a member of the Academic Research Council at the Urban Institute’s Housing Finance Policy Center, and a fellow at the Center for Financial Security at the University of Wisconsin-Madison.