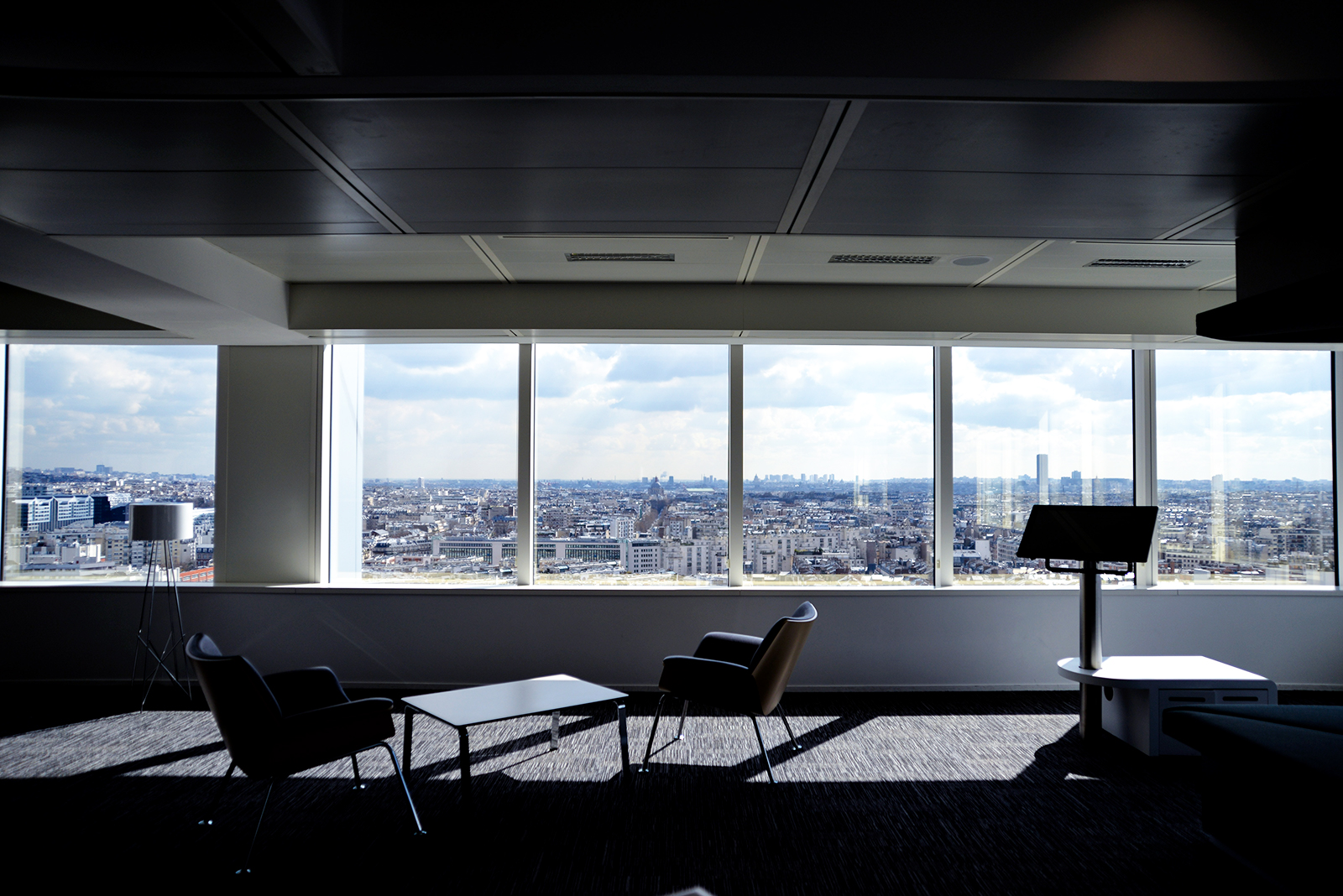 There’s an untapped global labor force ready to be trained for new, innovative jobs. We also know better than ever before that people can work from home. This knowledge may provide new opportunities for inclusivity in our labor force.

Most companies have stranded assets — assets that are or are becoming stranded. They are often fixed assets that have become obsolete, no longer fit for purpose.

But they may be fit for other purposes.

What happens if we look at them as potentially valuable assets that are just waiting to be given new life? With the adage “reduce, reuse, recycle,” can we leverage stranded assets from “reuse” to “repurpose”?

Companies should ask themselves regularly: “Which assets are regularly idle, used inefficiently or unused? What could we do with them to generate income, reduce costs, improve reputation or reduce risks?”

During the pandemic, supply chains were disrupted and food loss and waste increased drastically — all while food bank lines ran for miles. But the disruption sparked innovation as companies and governments alike worked to identify alternative channels and markets for food, including more direct sales from farmers to consumers.

What else could have been done to avoid food loss? How could we build more resiliency into our food system to systematically ‘un-strand’ food that’s currently lost or wasted?

Milk As a Stranded Asset

During the pandemic, many producers that were dedicated to the food service industry found that their entire companies, or at least huge chunks of it, were stranded. It didn’t take long for them to figure out how to un-strand these assets. For example, instead of dumping milk — or even letting the cows go dry to stop producing milk — dairies with access to equipment ran it 24 hours a day to make powdered milk that could be stored for up to two years. They separated the fat to make butter that could be kept in cold storage until markets returned to normal.

Salmon farmers froze fish whole until they could find markets, or if they had too much inventory, dried smaller fish to make dog treats that were more valuable than the salmon. Processors and distributors of fresh food — fruits, vegetables and even seafood — pivoted their idle processing equipment to produce products with the required packaging for the rapidly expanding retail food markets while keeping many jobs in the process.

The preservation of vegetables through dehydration, canning, freezing or other value-added processing could have saved even more food during the pandemic if companies had used idle equipment from the food service sector and tapped finance where necessary — in some cases money was uncharacteristically idle, too.

The pandemic also caused a decline in global shipping, which created a lot of unused containers, both regular and refrigerated. Could we use idle shipping containers to store or carry shelf-stable food supplies for refugees, famine victims or for the next major disruptive weather event?

Grains and dry goods could be stored in watertight containers, like warehousing, to protect surplus production until markets have risen again after harvest when farmers typically dump all product and get record low prices. This could not only help reduce food loss and waste but also increase farmer incomes.

Cities perhaps have the idlest assets. The value of urban assets varies, often seasonally as well as over time. Many underutilized urban spaces might be ideal for urban farming. These could extend from building rooftops to underground garages — and everything in between.

It is safe to say that every company could profit from taking a new look at un-stranding assets.

Some cities have underground caves that would be good for year-round mushroom growth. Empty lots could be used for urban gardens, even temporarily, or for greenhouse, hoop or vertical farms.

COVID-19 aside, many urban areas were struggling with high land and housing prices. Now, many urban centers are dying from the inside with brownfields, abandonment and dereliction. But downtown areas are hubs of transportation networks.

If businesses and governmental programming can work hand-in-hand with local community members, these dying city centers could be repurposed and given new life. Vacant lots can be repurposed for urban agriculture to transform communities and engage the younger population’s involvement in food production. Can brownfields become integrated into urban development to create wildlife habitats, tree cover or other ecosystem services, perhaps even increasing property values and tax revenues?

Heat Is Often a Stranded Asset

Most companies and many households recycle and reuse items but we could all do more — even with the things we are aware of such as office equipment, furniture and clothes.

There are other things that we might consider: heat and water from thermal power plants, heat from parking lot surfaces, water runoff from roofs or parking lots or from city streets and creeks to refill aquifers.

Heat from thermal power plants can be used to reduce heating costs. It can also be used to generate energy or even cool the air. The Dutch found that they could create energy from passive thermal — plastic pipes laid in the tarmac of streets, sidewalks, parking lots, etc. Even with a few degrees difference in temperature it makes sense.

Thermal power plants are mostly in cities. The excess heat is let loose in the air, but the hot water must adjust to ambient temperature before it can be returned to water bodies. That water could be repurposed for underground production or in indoor and vertical agriculture systems. The possibilities are all around us.

People are perhaps one of the least recognized forms of stranded assets of all. It’s not just the people that haven’t yet found ways to perform to their potential, it’s also the people who, for factors entirely out of their control, are unable to reach their potential because they were malnourished or stunted as a child.

We all understand the cost of a broken piece of equipment, but when it comes to people, we are blind. Retired people are perhaps one of the most obvious under used or idle assets. They have proven skills and abilities, even if they don’t want to work full time.

There’s an untapped global labor force ready to be trained for new, innovative jobs. We also know better than ever before that people can work from home. This knowledge may provide new opportunities for inclusivity in our labor force like never before.

There’s also latent creativity out in the world that can be further tapped. Crowdsourcing has emerged over the last decade as a dynamic enabler for solution finding.

People have long found ways to turn rags to riches, trash to treasure. We need to apply that same kind of ingenuity to all the other idle, partially used or abandoned resources that are around us every day. Some efforts might be profitable immediately, others might take longer. But it is safe to say that every company could profit from taking a new look at this issue.

In the late 1950s, the USDA, which houses the Forest Service, realized we were never going to be able to produce all the wood we would need to meet the projected growth and demand of the U.S. population and economy. So, they hired six people and over the next decade they visited all the sawmills in the U.S. The goal was to work with each on how to be more efficient using only the machinery they already had to get more out of each log. In ten years, they doubled the percentage of sawn wood from 20% to 40% for each log.

What can you do as a family, organization or company to un-strand assets? How profitable will it be? Think about it.

Jonathan Munemo Professor of Economics at Salisbury University
URL: https://www.brinknews.com/how-to-repurpose-your-stranded-assets/
Get ahead in a rapidly changing world. Sign up for our daily newsletter. Subscribe
​​