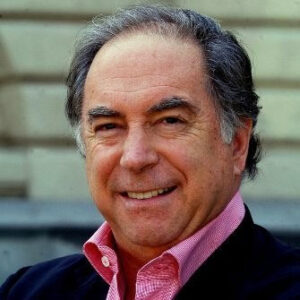 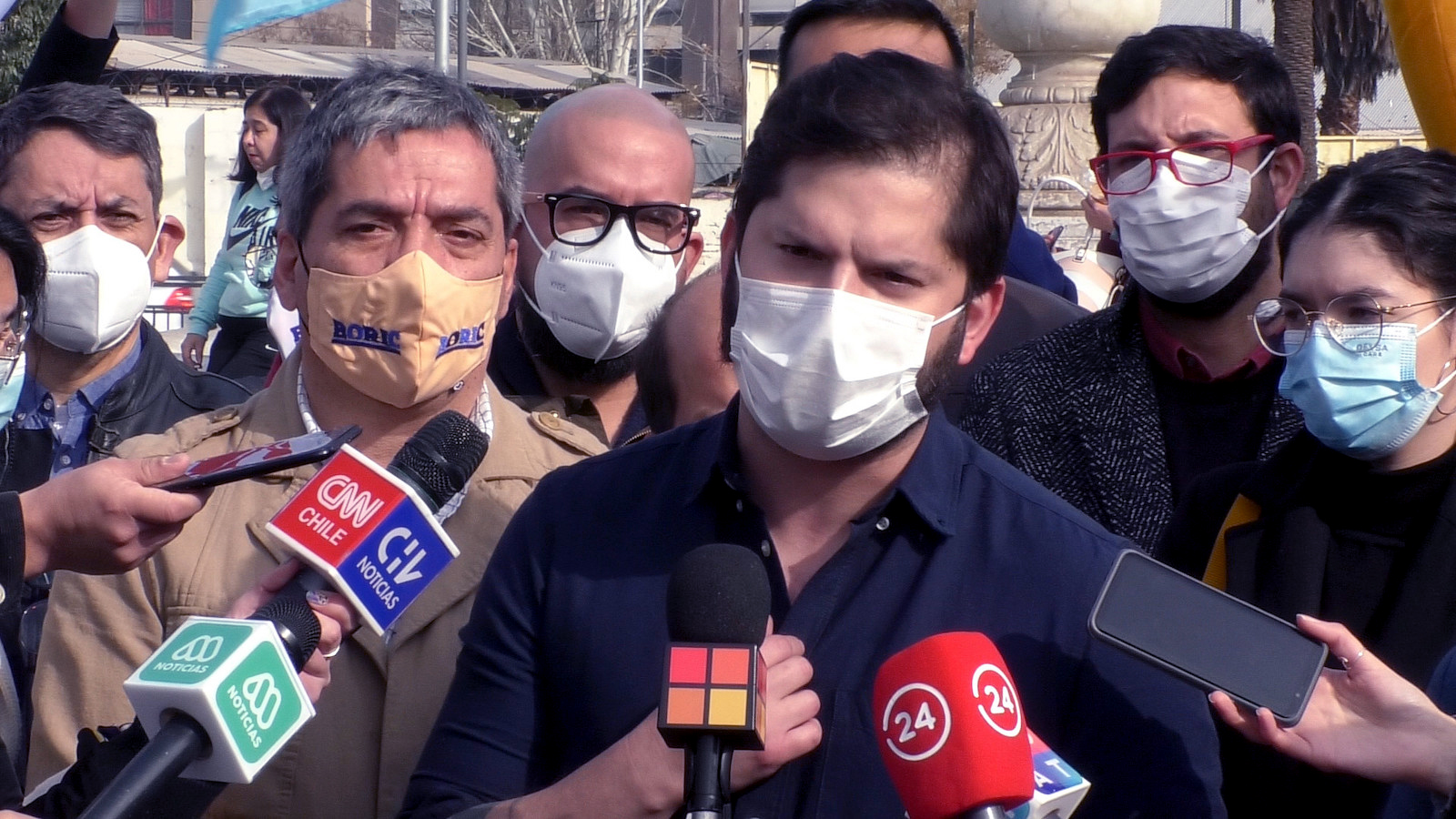 Chile's new president, Gabriel Boric, introduces a new style of politics that hasn’t been seen in the region for quite some time.

In Chile’s recent presidential elections, the country voted in a leftist 35-year-old former student protestor, Gabriel Boric, who promises transparency and new economic hope. Young candidates are also springing up in other countries. But many Latin American countries have entrenched elites and political dynasties that are hard to oust.

This week, the Altamar team of Peter Schechter and Muni Jensen is joined by Juan Gabriel Valdés, Chile’s former minister of foreign affairs and former ambassador to the United States, the U.N., Argentina and Spain, as well as the U.N. envoy to Haiti.

Valdés holds degrees and fellowships from the University of Essex in England, and from Princeton and Notre Dame in the United States. The year ahead is a difficult one for Latin America as the region tries to reverse its democratic and economic backsliding. Is a new generation of leaders on its way to power?

“The enormous growth that Latin America had in the 90s and the beginning of this century was the result of Chinese expansion, and it was a result of the good prices of primary goods,” explains Valdés. “But no reforms were really made. There was a fragile middle class that came up as a result of these successes.

“The fact is that these reforms and successes were not possible to sustain. In 2014, inequality was again growing and there was a deceleration of economic growth. And this was simply the result of the fall in the prices of primary goods and in capacities of governments to lead toward reforms that could sustain growth and could sustain redistributive policies.”

“Chile had long been considered the gem of Latin America, with a thriving economy, a robust middle class and busy global trade. In the past years, however, it seems that the bubble burst, and student protests, violence and discontent has been the norm. What happened in Chile?” asks Altamar’s Peter Schechter.

“There are multiple polls that show that Chile is the country where individuals mistrust each other more than in any other country in the region. And they complain more than others about what we call desigualdad de trato — this way in which people treat those who are felt to be of a lower class, or to be weaker, or to be women, or to be from the regions.

“This phenomenon had an enormous explosion on the 18th of November, 2019, with the protests. This explosion was a result, in my opinion, of the enormous amount of expectations that Chile had developed on the basis of the growth of the country during the previous decade. The idea that public education would be expanded. That health would be at the disposal of everybody.

“When growth stopped, this was a complete sense of abandonment from the government,” answers Valdés. “The first explanation for this rebellion was the phenomenon of inequality and the feeling of frustration that most people felt at that time. But the other thing was, I think, the distance between the elite and the people of the general population. There was a supposition that there was a lack of understanding or a terrible indifference of the elite toward the real situation of most of the population,” says Valdés.

The new president, Gabriel Boric, introduces a new style of politics that hasn’t been seen in the region for quite some time. “There is something vertiginous in his rise to power. And this has to do with his personality,” says Valdés.

“He addresses people who oppose him directly. And he says he wants to listen to them. He has an enormous task in front of him. And I think that he faces the problem that all reformist leaders face: You cannot make changes in a society if you don’t have leadership. At the same time, you cannot have leadership if you are not able to create some consensus. And therefore, the fight between introducing new topics and creating consensus will be a very difficult thing for him to carry out,” comments Valdés.

But it’s not only Chile that is seeing the youth rise to the occasion. Names to look out for are Andrónico Rodríguez in Bolivia, or Guilherme Boulos in Brazil. Both under 40, both left-wing, they’re paving the way for a potential resurgence of the Left. Will young politicians take the helm of their countries?

“There is a new generation of leaders that respond to different logics than the traditional logic of our countries. They don’t want to confront the type of politics that was organized before. They would like to have a different sort of political party. They value the social movements in a way which were not valued before. … New topics like climate change, social and gender rights are a more direct, horizontal style of political exchanges. I think that what these young people value the most is clarity, transparency, and non-corruption. … They will make an effort to change the political reality of Chile and in Latin America — I think that this will come out sometime in the near future,” answers Valdés.

“This is why, in Chile, the new constitution will become the most important element in the future, even more than the administration of Gabriel Boric,” points out Valdés. Many Latin American governments — from the right, the center and the left — have been criticized for their failure to provide for the people. This has brought about a need for change, which Valdés says has only one answer: the creation of consensus and social pacts.

“If you don’t have governments that are able to generate a certain level of consensus in society, and a certain perception that you can organize a community that can live together and has a will to live together, then you will have one failure after the other,” says Valdés.

Juan Gabriel Valdés was Chile’s minister of foreign affairs and served as its ambassador to the United States, the U.N., Argentina and Spain as well as the UN envoy to Haiti. He has taught at La Sorbonne in Paris, France, and at Columbia University.

Xianbin Yao Professorial Lecturer of International Studies at De LaSalle University Manila
URL: https://www.brinknews.com/the-rise-of-latin-americas-young-progressives/
Get ahead in a rapidly changing world. Sign up for our daily newsletter. Subscribe
​​