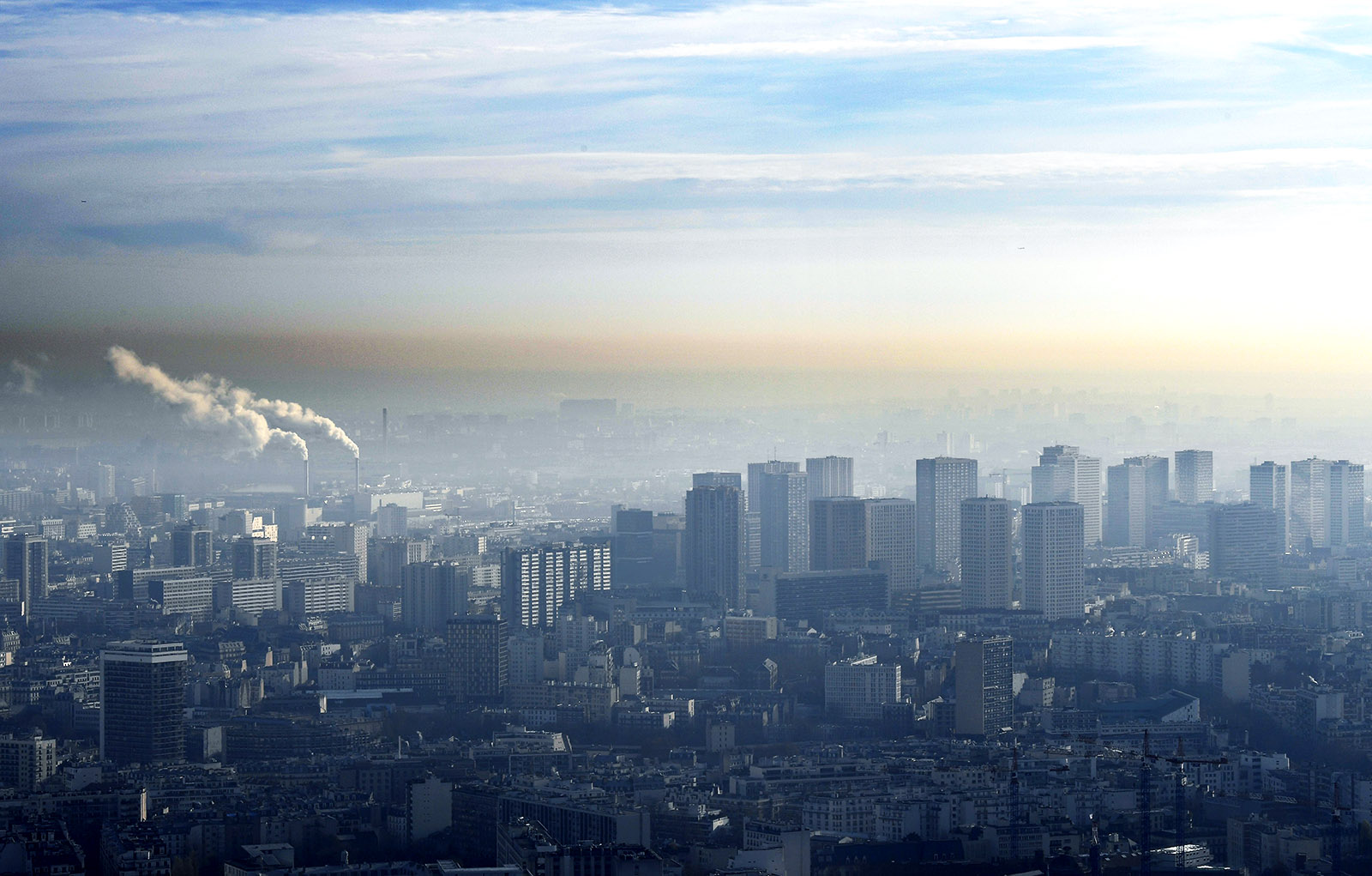 Paris struggles with a surge in pollution. The European Commission President-elect Ursula von der Leyen is pursuing ambitious environmental targets, notably to reach zero net emissions across the EU by 2050.

This transition requires pricing emissions to incentivize producers to develop greener alternatives, while avoiding putting domestic producers at a disadvantage.

Border carbon adjustment (BCA) has been Ms. von der Leyen’s suggested remedy and deserves the attention of policymakers. Carbon leakage — the shifting of greenhouse gas-intensive production to places outside of the EU, where such emissions are not taxed — is a real concern. After all, the benefits of the tax in terms of lower emissions would be gone, while domestic jobs would be lost.

Contrarily, if foreign producers are also taxed (the purpose of BCA), dirty producers, irrespective of their location, would have to increase production efficiency or lose EU market share.

Given the size of the European market, BCA would become a powerful incentive to improve production efficiency also in third countries. A carbon dioxide tax with BCA is thus a mighty instrument to:

Domestic producers would be relieved of this tax when exporting, with a tax rebate for exported goods, so they aren’t disadvantaged abroad.

Addressing carbon leakage, while politically difficult, is feasible, but not addressing it would partially undermine the benefits of domestic carbon taxation in reducing emissions.

Three criticisms are voiced regarding BCA.

Firstly, critics have argued BCA would disadvantage emerging economies (which oppose it). But, adequately designed BCA would not change the relative price of domestic and foreign products. In practice, emerging market industrial processes may be less efficient, yet BCA has the stated purpose of incentivizing foreign producers to reform.

Secondly, BCA could be considered “green protectionism” and be incompatible with the WTO. However, this depends on its practical design. The key to WTO compatibility is to design BCA in a way that it does not discriminate against foreign producers.

Thirdly, BCA may be practically unfeasible. While domestic producers’ emissions are easy to measure (inputs and overall factory emissions can be accurately determined), foreign producers’ emissions are harder to discern and to verify, especially down the value chain. But international standards and norms to establish products’ carbon dioxide emissions content are already in the making and can help overcome that difficulty.

A Value-Added Tax on Greenhouse Gas

A practical solution that satisfies BCA’s primary purpose and addresses some of the criticism is a value-added tax on greenhouse gas emissions.

In other words, for every product sold in the EU, a tax would be levied depending on the amount of greenhouse gases needed to produce that product. This poses a key question: How would one establish the GHG content of the product? Given the variety of products in European markets, the challenge is significant.

Essentially, every producer would be required to record the carbon dioxide content of their production. The detailed descriptions that are already attached to every product would be complemented with a clear value that reflects the amount of emissions. It would be on that value that the tax would be applied.

Domestically, such a system appears burdensome, yet not overly so. Public authorities, which carry out occasional quality checks on products, would also randomly check compliance with emissions reporting. If the numbers reported significantly diverged from the amount of carbon dioxide emitted, the producer would be liable to pay a fine. In fact, the EU could use standardized norms (such as ISO 14067), created to measure the carbon footprint of products, which would facilitate prompt application of this system.

True, this system would be burdensome and less efficient than taxing production directly. However, it would make it feasible to practically address carbon leakage. Foreign producers could automatically be treated like the least-efficient domestic producer, unless they proved otherwise.

Such a strong price mechanism should give rise to private agencies (carbon rating agencies) that monitor compliance and reporting accuracy — in fact, numerous consultancies already provide such services. An oft mentioned criticism is that this would disadvantage SMEs relative to larger companies. To address this criticism, the EU could even agree to pay the price of certification.

Overall, addressing carbon leakage, while politically difficult, is feasible. Not addressing it would partially undermine the benefits of domestic carbon taxation in reducing emissions and would certainly result in a backlash from the companies and workers that would see their jobs displaced.

Without BCA, the whole of the EU’s green deal may be put into question.

Mark Campanale Founder and Executive Chair of The Carbon Tracker Initiative
URL: https://www.brinknews.com/how-to-stop-carbon-leakage-through-vat/
Get ahead in a rapidly changing world. Sign up for our daily newsletter. Subscribe
​​