Farms Are Going Carbon-Neutral—and Cows Are Leading the Way 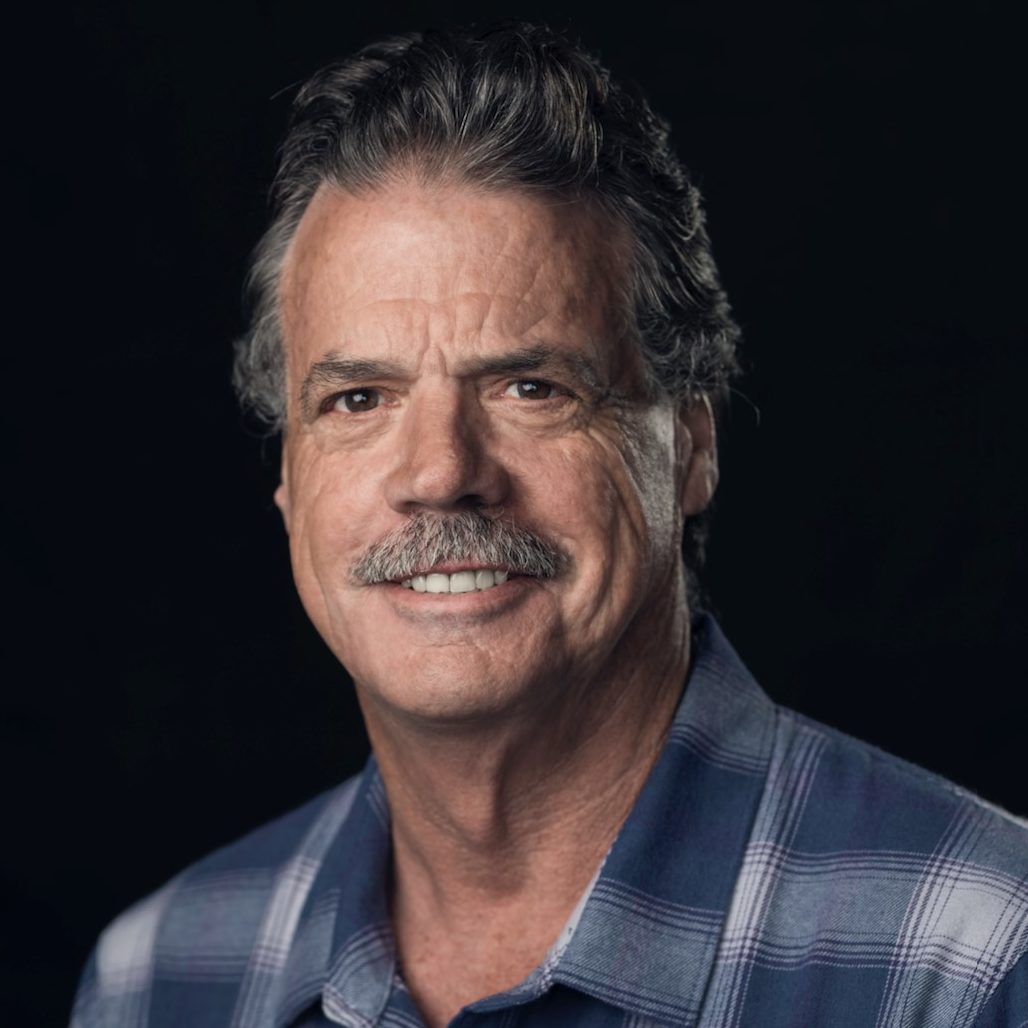 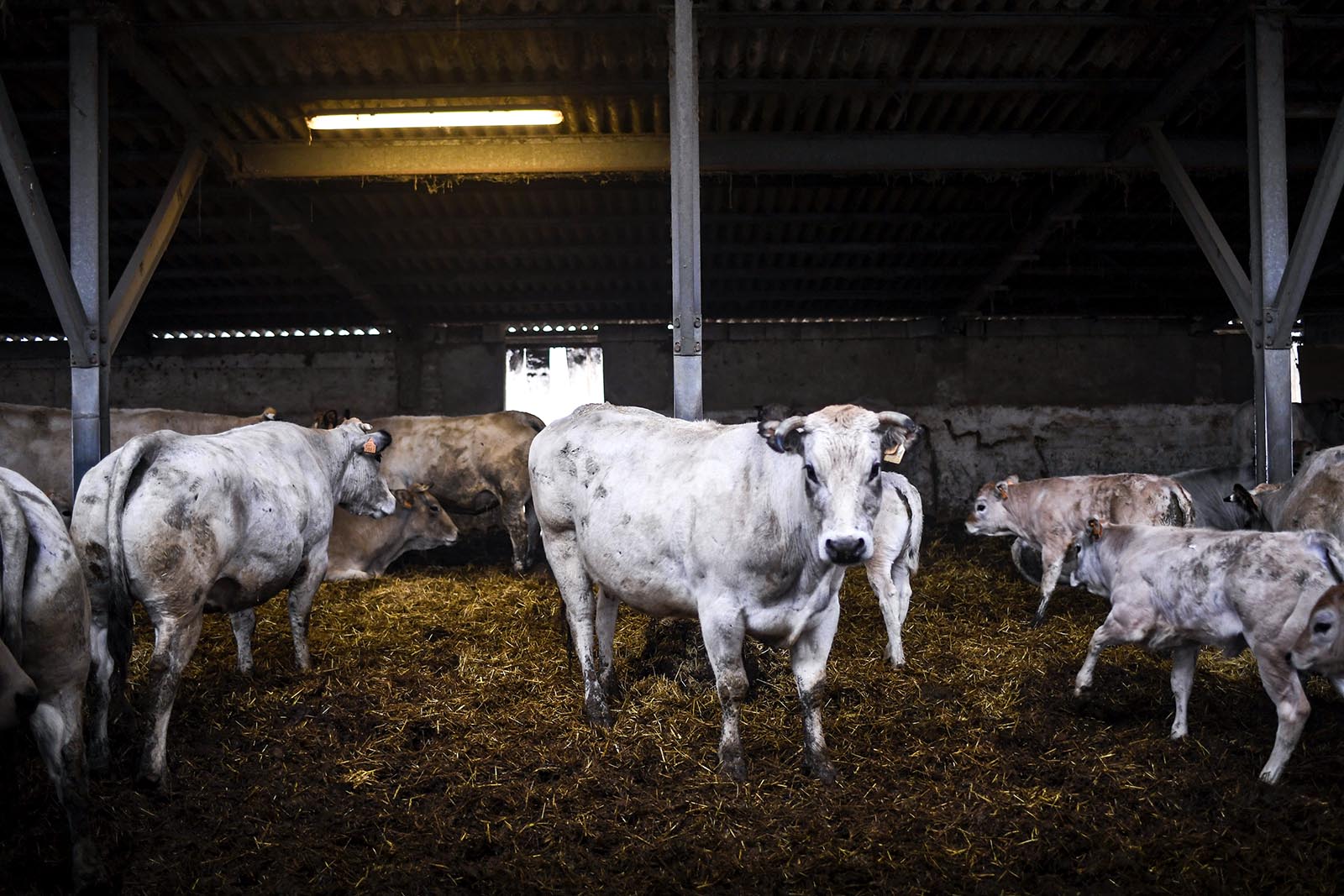 Cows are pictured in a farm in northwestern Italy. More and more, people are urging their favorite supermarkets, restaurants, and brands to reduce their carbon emissions, which, for farmers, means focusing on emissions from cows.

Going carbon-neutral is an ambitious goal for even the greenest food business—and exponentially more so for a 37,000-cow dairy farm. But that’s the goal we at Indiana-based Fair Oaks Farms have set. And we have a message for the governors, mayors, CEOs, producers and others gathering in San Francisco next week for the Global Climate Action Summit: It isn’t just possible to slash carbon emissions—it is happening now.

Years ago, we observed that people didn’t just want food that’s good for them, they also wanted food that’s good for the planet. We also started listening to environmental groups such as World Wildlife Fund about working toward more sustainable food. We recognized the importance of reducing carbon emissions, especially those coming from our cows’ waste. We soon realized, however, that waste wasn’t the problem, but the solution.

Since animals were first domesticated thousands of years ago, farmers have used manure to fertilize crops. But as crop and livestock production have become more industrialized and separated from each other over the last century, fully leveraging the value of manure has grown more difficult.

Today, producers are working to recapture the lost value in waste. On my home farm in Fair Oaks, Indiana, we’re turning manure not only into fertilizer, but also into clean energy and carbon. In fact, our carbon emissions are 70 percent lower than the industry average—about one pound of carbon versus 3.3 pounds per liter of milk.

We owe much of it to our 37,000 cows. Three times a day, we collect their manure and deliver it to sealed chambers called anaerobic digesters. They effectively serve as a cow’s fifth stomach, where bacteria continue to digest the organic matter left in the cows’ waste and turn it into methane. The gas is captured and used to power the farm and fuel the trucks that take our milk to market.

For every ton of methane burned, we prevent the equivalent of 24 tons of carbon dioxide from being emitted into the atmosphere. And by using this renewable biofuel in our trucks, we’re replacing 2 million gallons of fossil fuel every year. With additional nutrient recovery technology, the waste also yields valuable fertilizers such as ammonia, nitrogen and phosphorous that we would otherwise buy from industrial sources, which use fossil fuels to produce the substances.

To have the greatest impacts, farms must also focus on the emissions from the cows themselves.

With the right infrastructure, dairy farms can accept additional waste—and tipping fees—from communities and other farms to generate even more fuel, fertilizer, carbon, and revenue. By diverting that waste and processing the carbon out of it, producers can generate more capital via market-based carbon credit trading programs.

Reducing the Cost of Clean Water

Beyond reducing carbon emissions, dairy producers can also help improve the quality of drinking water. Municipal waste treatment plants expend more than $140, on average, to remove one pound of nitrogen—a common element in waste and fertilizer—from sewers and stormwater recovery systems, compared to $25 for a producer in the same watershed.

Scaling on-farm digesters would help states and municipalities meet their goals of reducing nitrogen runoff at as little as 20 percent of the costs. Trading credits for nitrogen could help scale the infrastructure further.

How To Make a Cow Less Carbon-Intensive

Manure management comprises only about a quarter of dairy’s carbon footprint. To have the greatest impacts, we must also focus on the emissions from the cows themselves, which contribute 25 percent of the carbon footprint by belching methane, and from the feed, which accounts for another 19 percent of the carbon embedded in each container of milk.

Through gene mapping, editing and breeding, we can further improve the efficiency with which cows turn feed into milk with fewer emissions. Automation and robotics are generating billions of pieces of data that enable us to improve diets and care based on each cow’s consumption, weight, and other indicators of health and growth. Armed with these innovations, producers can increase yields and resource efficiency, build healthier and more resilient soil, shrink our carbon footprint, and measure and verify that these improvements are happening. Looking ahead, Fair Oaks Farms can use offsets from digesters, improved feed, and conservation tillage to go carbon-negative.

Much of the demand for change is coming from the consumer end of the supply chain. More and more, people are urging their favorite supermarkets, restaurants, and brands to reduce their carbon emissions. Ultimately, achieving many of those goals falls to producers like me, but we’re ready.

Even without setting aggressive goals to go carbon-neutral, the challenges of farming are many. Yet producers will continue to improve as we always have. Together with our partners across the value chain—from buyers to brands to bankers—we can produce nutritious food that sustains people and the planet, while generating new income streams that sustain producers.

Michael J. McCloskey is co-founder and CEO of Select Milk Producers, the sixth-largest milk cooperative in the United States, and chairman of the board for Fair Oaks Farms.

Carolina Klint Risk Management Leader, Continental Europe at Marsh
URL: https://www.brinknews.com/farms-are-going-carbon-neutral-and-cows-are-leading-the-way/
Get ahead in a rapidly changing world. Sign up for our daily newsletter. Subscribe
​​