Fossil-Fuel Subsidies in the Crosshairs 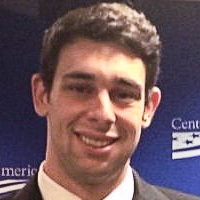 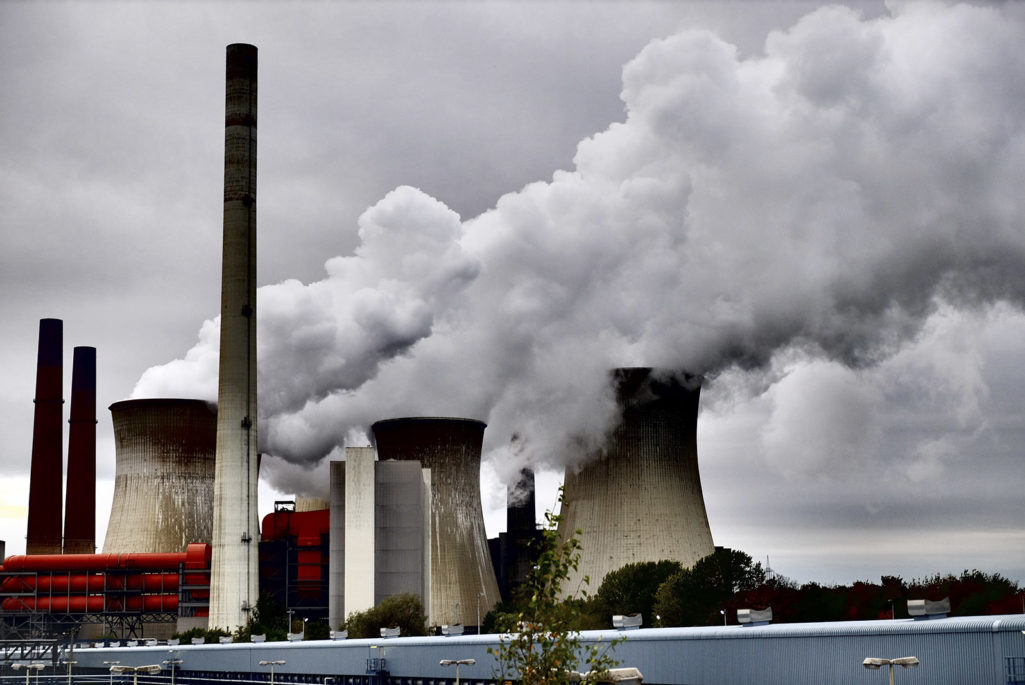 The power plant 'Neurath' run by coal from the brown coal open cast mine Garzweiler in Rommerskirchen, western Germany. The power plant is operated by German energy giant RWE. EU heads of state have agreed on targets to reduce carbon dioxide emissions, raise efficiency and deploy renewables by 2030.

World Bank President Jim Yong Kim made headlines on the eve of the annual spring meetings of the World Bank Group and the International Monetary Fund with this simple declaration: “We need to get rid of fossil fuel subsidies now.” With the consumption of these subsidies reaching $550 billion in 2013, there is a lot of work to be done.

At the spring meetings themselves, slashing fossil-fuel subsidies surged toward the top of the agenda—which is where it should be ahead of the U.N. Framework Convention on Climate Change negotiations this December in Paris. Such subsidies not only inflate the use of polluting fuels and encourage waste, but also tilt the playing field against renewable energy sources. Globally, the consumption of fossil fuels is subsidized at more than four times the rate of renewable energy.

Furthermore, while fossil-fuel subsidies are often justified as a way to provide assistance to those in need, they are often highly regressive. In developing countries, the richest 20 percent of the population captures, on average, six times more of the value of fuel subsidies than the poorest 20 percent. There are many far more effective and efficient ways for countries to meet the energy demands of those in need.

Cutting fossil-fuel subsidies is a logical component of the World Bank’s efforts to promote carbon pricing. Subsidies are, in effect, a negative carbon price—the Mr. Hyde to carbon pricing’s Dr. Jekyll—that incentivizes carbon pollution at the very moment countries around the world need to reduce it. At the U.N. Climate Summit last September, the Word Bank built a coalition of 73 nations and 11 regional governments that expressed support for a price on carbon. More than 1,000 companies and investors signed on to the declaration as well.

Fortunately for countries that want to reform subsidies, now is a good time to forge ahead. As explained in a recent Center for American Progress column, oil prices declined dramatically at the close of 2014 and now hover around $55 per barrel. These prices afford countries the opportunity to reform their fuel subsidies by temporarily relieving the demand or need for them.

Fossil-fuel subsidies are often justified by providing assistance to those in need, while being highly regressive.

Still, more work remains to be done. At the World Bank’s spring meetings, the Friends of Fossil Fuel Subsidy Reform—a collection of countries spearheaded by New Zealand working to support and champion reform efforts around the world—sought to build momentum by issuing a communiqué that called for global “action to eliminate inefficient fossil-fuel subsidies in an ambitious and transparent manner.” This communiqué was supported by the eight member nations of the group—Costa Rica, Denmark, Ethiopia, Finland, New Zealand, Norway, Sweden, and Switzerland—along with the United States and France.

Also at the spring meetings, the finance ministers and central bankers of Angola, Egypt, Honduras, and Ukraine spoke publicly about the lessons learned from their ongoing efforts to reform fossil-fuel subsidies. They uniformly stressed that building public support for reform required communicating clearly to citizens how savings would be invested to address broader national priorities. This does not necessarily mean reinvesting the savings one for one in clean energy. For instance, Indonesia is trying to build support for its latest round of fossil-fuel reform by pledging to invest 60 percent of the expected $18 billion in savings into public works, transportation, and agriculture projects.

The World Bank has taken some noteworthy steps to drive subsidy reform by raising the issue’s profile, with technical assistance provided through its Energy Sector Management Assistance Program and other vehicles. It has also committed to ending its practice of subsidizing the construction of new coal power plants, except in the poorest countries where no cleaner alternative is viable.

But additional tools are clearly needed, and the World Bank can take further steps to curb its own subsidization of fossil fuels. Countries must shift the cost-benefit calculations around subsidies to create the political conditions necessary for reform. One financial instrument that could be used to overcome barriers to reform is a subsidy phase-out and reform catalyst, or SPARC, bond, which would deliver new capital infusions for countries to invest in national priorities—such as health, education, and infrastructure projects. Such capital would be paid back through savings from fossil-fuel subsidy reform over time; the bonds would therefore deliver a climate benefit as well.

SPARC bonds would not act as a silver bullet, but they could provide a new approach to reform. Because the subsidy challenge is still so vast, every tool is needed to promote effective change.

This piece first appeared at the Center for American Progress.

Ben Bovarnick is a Research Assistant with the Energy Policy team at American Progress.

Mark Campanale Founder and Executive Chair of The Carbon Tracker Initiative
URL: https://www.brinknews.com/fossil-fuel-subsidies-in-the-crosshairs/
Get ahead in a rapidly changing world. Sign up for our daily newsletter. Subscribe
​​