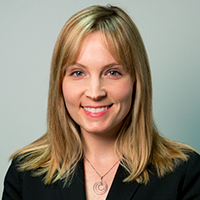 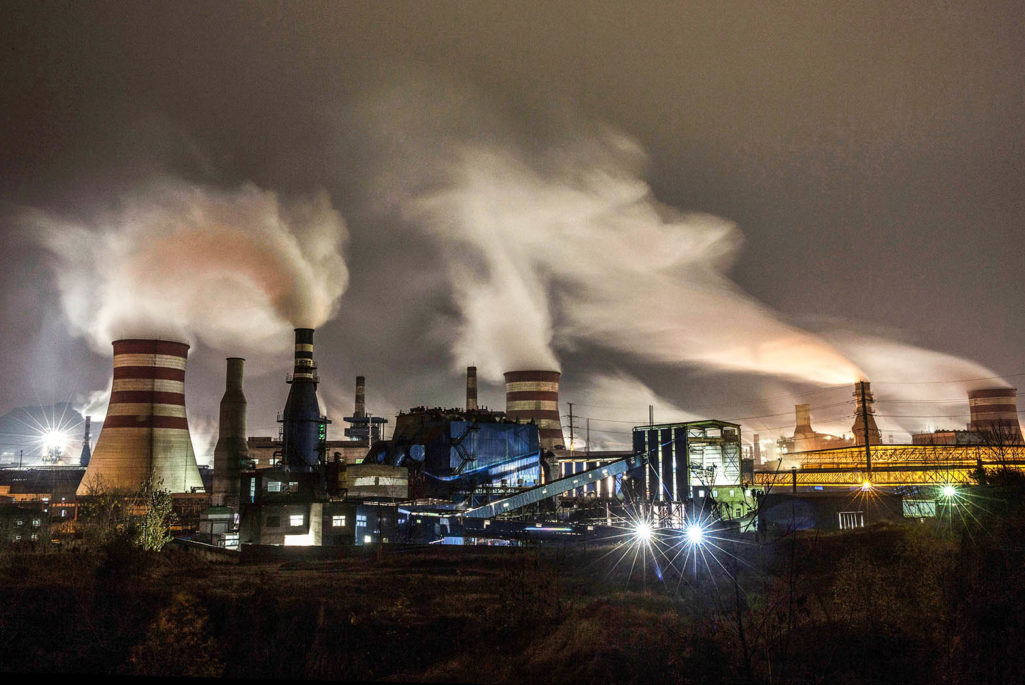 When it comes to the climate arena, the United States and China are enjoying a wave of international goodwill resulting from the role each played in achieving the iconic Paris climate agreement last December.

Now, as the U.S. and China put new policies in place to achieve their national targets and fulfill their domestic and international commitments, both countries face the challenge of needing not only to mobilize sufficient investment at home to meet domestic energy, climate and environmental protection goals, but also of steering their overseas investment and assistance toward sustainable projects in other nations that support, rather than undermine, those nations’ climate objectives.

Unfortunately, there is reason to be concerned that absent policy intervention, overseas investments will skew “brown” (toward fossil fuel-intensive energy infrastructure) rather than “green” (toward a low-carbon pollution future). Such investments could undermine global efforts to achieve the goals of the Paris climate agreement.

The U.S. has in fact made some significant progress to make its lending and development aid more green, having ramped up its international climate assistance over the past six years, reaching $15.6 billion of public support between 2010 and 2015. This figure includes bilateral assistance; public support provided by the U.S.’s development finance institution and export credit agency, which in turn leverages significant additional private green finance; and U.S. support through multilateral institutions, such as the World Bank. As part of this effort, the U.S. has committed to provide $3 billion to the Green Climate Fund and delivered its first installment of $500 million earlier this year.

The U.S. has in fact made some significant progress to make its lending and development aid more green.

The U.S. has also made progress in limiting public support for highly polluting overseas technologies, infrastructure and other projects that do not move countries along a path of sustainable economic development.

Most notably, in 2013, President Barack Obama announced that his administration would not provide public support for new coal plants overseas except in “rare circumstances,” a policy now shared by the World Bank and a number of other countries around the world. The administration’s announcement also helped make possible a 2015 agreement by all Organisation for Economic Co-operation and Development export credit agencies to eliminate, with few exceptions, financing for new coal plants that were not ultra-supercritical by 2015.

In China, the situation is more complicated and, from a climate perspective, potentially perilous if the necessary policy guidelines are not instituted quickly. On one hand, China has for the first time demonstrated a willingness to participate directly and publicly in international climate aid efforts by launching and then pledging 20 billion yuan, or $3.2 billion, for the new China South-South Cooperation Fund on Climate Change. China also supports green finance initiatives internationally though the World Bank and other multilateral development banks.

Unlike the U.S. and other OECD nations, the Chinese government does not appear to have any overarching technical guidelines or policies limiting public financing for highly polluting projects in other nations, such as inefficient or high-emission coal plants.

Some observers speculate that China’s investment inconsistency could be intentional. Coal, steel, cement and other pollution-intensive heavy industry sectors are suffering from overcapacity in China. Where overcapacity is particularly acute, investing in heavy industry projects abroad is generally seen as a winning strategy for creating new export markets to absorb excess production in an era of declining demand at home. Officials in Shanxi Province—one of China’s biggest coal-producing regions—state that they are actively pushing coal companies to “go out” and build projects in Indonesia, Pakistan and other Belt and Road nations to draw down the province’s excess coal capacity.

The Global Economic Governance Initiative at Boston University has compiled a new data set on China’s overseas energy investments. Based on this data set, it appears that between 2001 and 2016, the Chinese government has supported the construction of more than 50 coal-fired power plants abroad.

A majority of these power plants—58 percent—use subcritical coal technology, which is the most energy-inefficient form of coal-fired power plant and therefore the type that is most carbon-intensive. Most of the remainder were supercritical plants, which are approximately 12 percent more efficient than subcritical plants.

China already is one of the biggest providers of international energy investment through the China Development Bank and the Export-Import Bank of China. Now, it is establishing major new financial institutions, including the Asian Infrastructure Investment Bank, or AIIB; the New Development Bank, which is often referred to as the BRICS Development Bank; President Xi’s signature Belt and Road initiative; and China’s South-South Cooperation Fund on Climate Change.

In light of enormous overseas investment by China and the U.S., guideline clarifications for both bilateral development aid and overseas investments represent an important opportunity for U.S.-China collaboration going forward. Not only would clarified policy statements be useful to guide investments and potentially harmonize standards, but the two nations could also once again demonstrate joint leadership. China and the U.S. could collaborate on positive, climate-friendly investment strategies—including on specific projects—and establish information-sharing protocols regarding these investments. Moreover, both countries could experiment with a wider range of investment programs, learning from each other’s successes.

The most recent U.S.-China joint statement—on the occasion of President Xi’s September 2015 visit to Washington, D.C.—provides a promising diplomatic opening for bilateral engagements of this nature. During the visit, China pledged to “strengthen green and low-carbon policies and regulations with a view to strictly controlling public investment flowing into projects with high pollution and carbon emissions both domestically and internationally.”

Given this opening, the U.S. and China could work to maximize economic benefits for developing countries while minimizing environmental, social and climate risks, thereby making green finance another constructive plank in the U.S.-China climate relationship.

A more in-depth treatment of this piece can be found at the Center for American Progress under the title, “Green Finance: The Next Frontier for U.S.-China Climate Cooperation.”

Kelly Sims Gallagher is professor of Energy and Environmental Policy at the Fletcher School, Tufts University.  She directs the Center for International Environment and Resource Policy at Fletcher.  From June 2014-September 2015 she served in the Obama Administration as a Senior Policy Advisor in the White House Office of Science and Technology Policy, and as Senior China Advisor in the Special Envoy for Climate Change office at the U.S. State Department. While there she was awarded the White House Office of Science & Technology Policy Award for Excellence (October 2014).

Mark Campanale Founder and Executive Chair of The Carbon Tracker Initiative
URL: https://www.brinknews.com/making-overseas-investments-skew-green/
Get ahead in a rapidly changing world. Sign up for our daily newsletter. Subscribe
​​