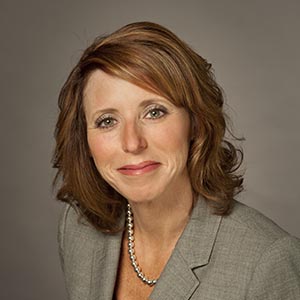 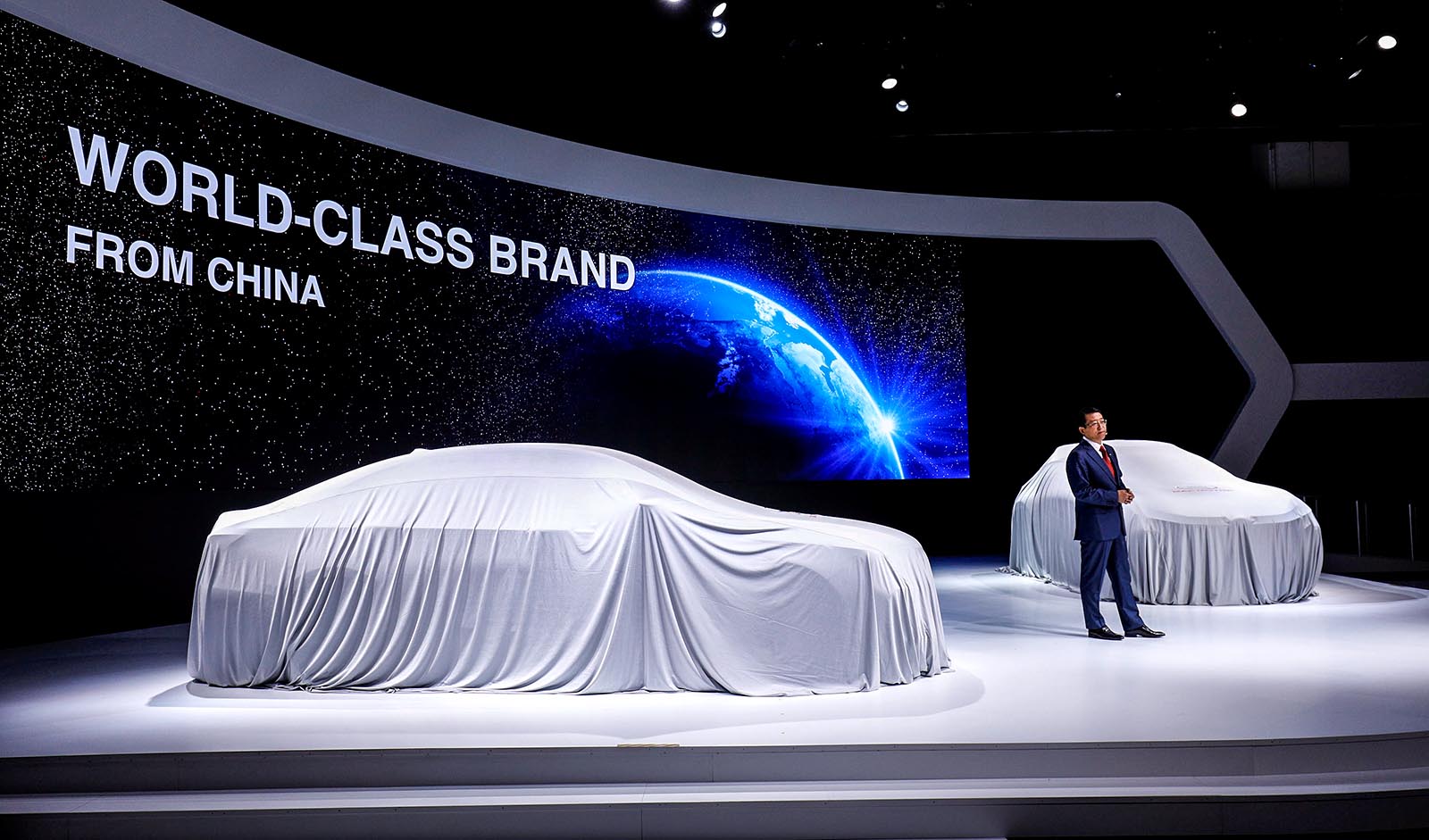 For years, Chinese startups unveiled concept vehicles at Western auto shows, but when it came to sales, the cars never made it into the export market. But get ready for that to change as China contemplates the creation of a global auto brand.

Chinese-branded electric vehicles are slated to go on sale in the United States in less than two years. Just last month, Chinese automaker GAC Motor, a division of Guangzhou Automobile Group, unveiled an ambitious all-electric concept car—the En Verge—at the North American International Auto Show in Detroit, announcing that its autos would be entering the U.S. market in 2019.

The same month, at the Consumer Electronics Show in Las Vegas, a two-year-old Chinese startup—with executives lured from Tesla, BMW and Google, among others—wowed with the Byton, a slick electric car with a 49-inch screen dominating its dashboard. Future Mobility Corp., the maker of the Byton, is also aiming for a U.S. debut in the near future as it ramps up its production.

What Does This Mean for U.S. Automakers?

China is already the biggest electric vehicle producer in the world, and accounts for half of the EVs sold annually, with more than nine out of 10 of those produced by Chinese-owned manufacturers. While U.S. car companies have been investing in the development of hybrids and EVs for years, they still lag their rivals and remain perhaps too fully committed to internal-combustion trucks and sport utility vehicles. With China entering the market, their ability to assume leadership in EVs will become even more challenging. Most Americans would be hard-pressed to name a Chinese automaker, but there are literally dozens of them. The sheer size of the Chinese market has helped its automakers dominate the fledgling EV technology, providing them scale early on in their production. Demand for EVs is rapidly expanding in China, where leaders have talked about outlawing the sale of internal combustion engines within the next decade.

And Chinese automakers have another advantage—an initiative called Made in China 2025.

MiC2025 is an aggressive economic development campaign, started by the government in 2015 to help domestic startups become global brands in a whole host of manufacturing marketplaces, including aerospace, robotics, rail equipment, biopharma, power generation, and of course electric vehicles. These are industries that were once considered too technologically sophisticated for the low-cost, mass production for which China became known over the past two decades.

That’s where the Made in China initiative comes into play. The program helps Chinese manufacturers and startups take on top-tier producers in the United States, Europe, and Japan by tapping cheap capital, searching out mergers and acquisitions, and attracting foreign investment.

Globally, the sale of electric vehicles surpassed the three-million mark last year—albeit less than four percent of the total automotive market worldwide. Still, researchers from Georgetown University and the International Monetary Fund have reckoned that, based on how quickly horses and buggies disappeared in the early 1900s, 90 percent of vehicles in the major car markets of the world could be electric by 2040.

Bloomberg New Energy Finance’s estimate of the EV market share in 2040 puts it at 54 percent of all new car sales. Even if U.S. automakers don’t believe the two-year timeline for China’s entry into the U.S. market, the fact that their Chinese rivals are so dominant in sales of the technology of the future should give them pause.

U.S. government officials are accusing China of trade violations, noting that tariffs on Chinese vehicles coming into the U.S. are one-tenth of what American automakers face when exporting cars to China. Of course, the lower tariff also helps U.S. automakers who have opened production in China. In 2017, General Motors sold more than 40,000 of the Buick Envision, a small luxury SUV that was made in China. After moving production from Mexico to China, Ford also said it would start selling a China-made Ford Focus in the U.S. in 2019.

China’s push with EVs into global markets is reminiscent of Japan’s efforts to break into the U.S. auto market with fuel-efficient compact cars in the 1960s and 1970s. The initial reaction of the Big Three was to assume Americans would never buy them because they liked big cars. Then, gasoline prices rose, and the Organization of the Petroleum Exporting Countries imposed an oil embargo. Detroit kept making big cars, and inevitably the U.S. auto industry took a hit.

Today, U.S. automakers are more prepared and have a deeper awareness when it comes to China and electric vehicles through their joint ventures with some of the largest Chinese car manufacturers. Even so, there should be no doubt that China is planning to be a leader in EVs in the U.S.

Strategic responses by U.S. manufacturers could include moves like investing in a national network of charging stations to stimulate demand. They could also increase their promotion of electric vehicles—borrowing from their success with trucks and SUVs.

Bottom line: China can no longer be ignored as an automaker, particularly as electric vehicles gain popularity. While EVs are still a small percentage of cars on the road, it’s one of the fastest growing industry segments. U.S. automakers must keep in mind how quickly technology catches on these days, and how easy it is to lose market share by not offering the right car at the right time. Moving too cautiously could be a perilous option.

Michelle Hill is a vice president in Oliver Wyman’s Troy Office and member of the Global Automotive Practice. Since 1999 she has been responsible for managing all aspects of The Harbour Report™ North America, the authoritative guide to automotive manufacturing and a leading competitive analysis tool used to benchmark performance, develop strategies, and improve operations.

Mark Campanale Founder and Executive Chair of The Carbon Tracker Initiative
URL: https://www.brinknews.com/get-ready-for-chinas-electric-vehicle-offensive/
Get ahead in a rapidly changing world. Sign up for our daily newsletter. Subscribe
​​