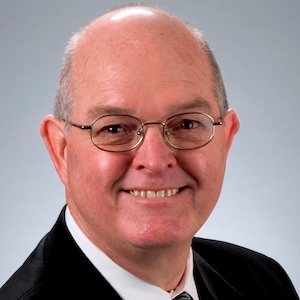 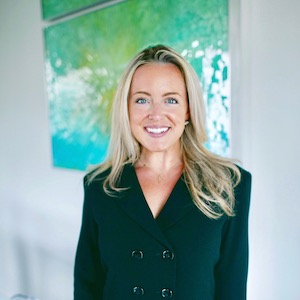 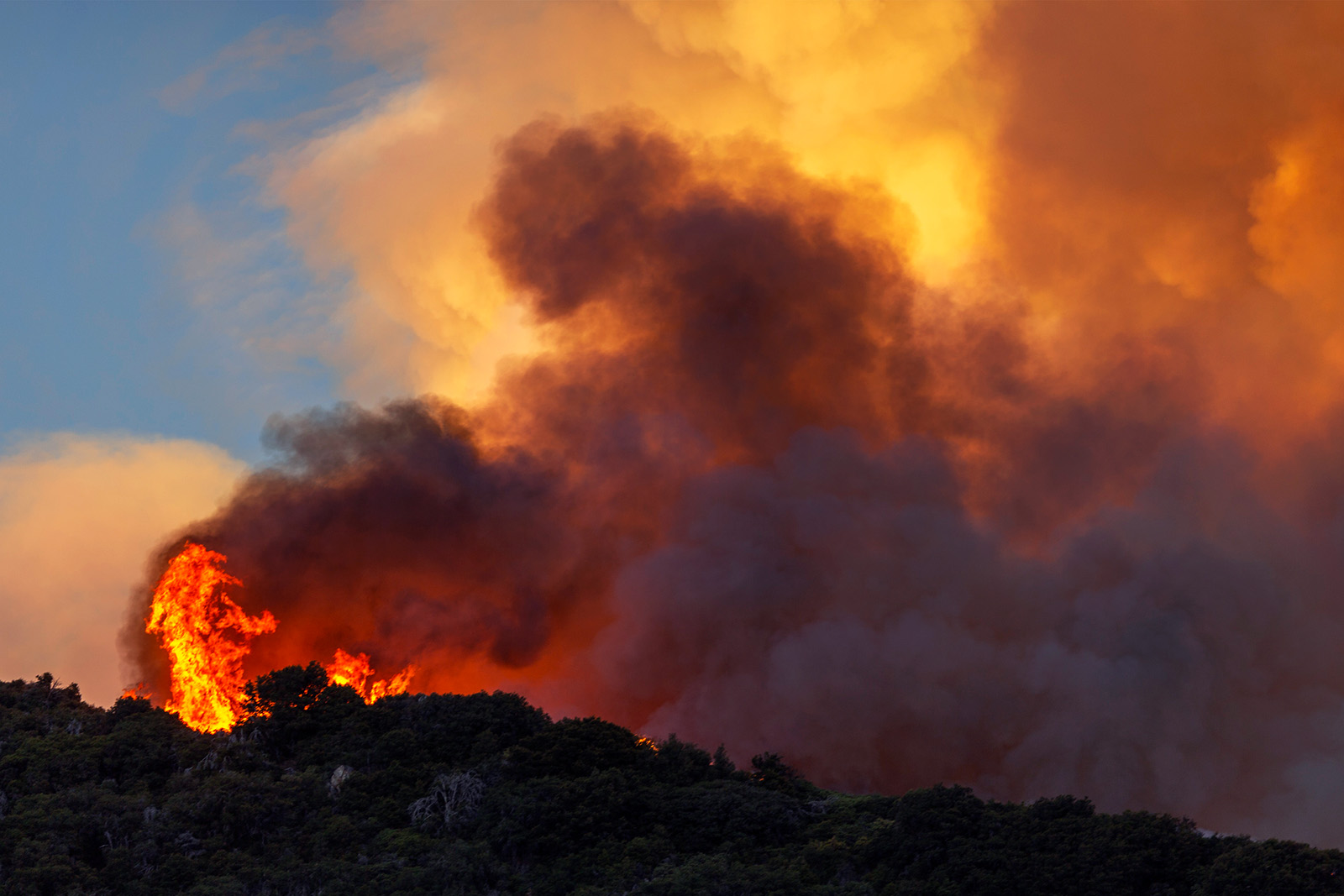 Flames and heavy smoke approach a forest at a high rate of speed during an excessive heat warning in California. Drought has weakened trees over the years, and there are an estimated 150 million standing dead trees in the forests of California.

Research cited in the U.S. National Climate Change Assessment found that climate change had almost doubled the area of forests burned in the Western U.S. between 1985 and 2015. While this issue undeniably needs to be addressed and urgently, climate change alone does not explain the full extent of increased fire incidence and severity.

A key issue of this increasing problem is forest management and the public/private ownership dichotomy. Of the heavily forested land in the northern and eastern parts of California, 60% are public lands. The U.S. Forest Service has oversight responsibility for federal forestlands (52%), while the National Park Service and local municipalities control 8% of the forestland.

Compare this to the southern United States where forestland is 94% privately owned. With this being the majority in the South, the timberlands are actively managed so landowners can move forest materials to markets. Owners have an intrinsic incentive to keep forests healthy for the assets to be profitable. This, therefore, leads to a hands-on management system compared to the less active approach of public timberlands in the West. Wildfires in the southeast do occur but usually are much less severe.

In California, where public ownership is more common and budgets are constrained, thinning and clearing do not occur with the same frequency. Drought has weakened trees over the years, and there are an estimated 150 million standing dead trees in the forests of California.

When they are healthy and “green-living,” trees are usually 50% water. But when wood is dried out — due to drought, beetles and past fires — the standing dead trees are much more combustible. British thermal units (Btu) of green-living wood are approximately 4,500 per pound (lb). Dry wood at 6,000 to 8,000 Btu/lb gives off much more heat when burned. This is one reason why the fires occurring today are much ‘hotter’ than has been experienced in the past.

The 1980s were the beginning of “biomass” — organic matter from forest floors — being used to generate electricity at utility scale through power-purchase agreements (PPAs). These were often 20-30 year contracts between biomass plants and utility companies with agreed pricing. This revenue resulted in the construction of 66 power plants with aggregate operating capacity nearing 1,000 MWs. Today, only 22 plants remain with 532MW capacity across 17 counties. This is enough to convert 7.3M tons of wood waste into electricity.

Economics is a large reason for the mass shuttering of these plants. The U.S. Energy Information Administration estimates the levelized cost of electricity for new generation capacity with a targeted date of service of 2025 is $33/MWh for solar, $40/MWH for wind and $95/MWh for biomass, compared to $67/MWh for a natural gas combustion turbine.

When the PPAs came back around for renegotiation, SoCal Edison and PG&E were unwilling to extend, as the economics were not strong enough to be competitive. This did not take into consideration other fire-related costs, such as property and life loss and the cost of fighting fires, estimated by some to be in excess of $20 billion per year.

The journey to lower emissions and fewer forest fires is paved with creative ways of innovating and fostering resilience.

The Case for Bio Products

If the price was right, state-wide bioenergy could meet the equivalent of 4-14% of California’s annual in-state electricity use, and the benefits to the state and the local economy of supporting bioenergy would be many:

Proactivity in this space is vital to managing the forests by controlled burning before the brush has reached a state of decay. Golden State Natural Resources, a public benefit not-for-profit corporation, has reached a 20-year agreement with the U.S. Forest Service to have access to certain federal timberland for the purpose of removing low-value biomass and converting it to useful products including fuel for power generation. If this program is successful, up to 10 million tons per year of low-value biomass could be removed from the forest.

Few incentives coupled with lack of skilled labor, experience and knowledge leaves the entire ecosystem of biomass at a disadvantage. With less exposure in this space, obtaining insurance is an issue, as told by Marsh’s Canada and U.S. Renewables Practice Leaders Joanne Silberberg and Mike Kolodner. Insurance carriers find this sort of business challenging to write and prefer other renewable technologies, namely the ones with subsidies.

Wind and solar are more prevalent and therefore favored as they offer greater volume and spread of risk. However, an emerging issue with solar is wildfire smoke cutting into production contributing to an energy shortfall.

Certain countries have taken a proactive approach. Canadian, European and Asian policymakers believe in the benefit of biomass power generation. As a clean and sustainable fuel source, these regions have put in place policies to support the sector.

Going forward in the U.S., bioenergy should be emphasized in ongoing conversations about the reduction of wildfire risk in California and related to climate change mitigation and adaptation efforts. The journey to lower emissions and fewer forest fires is paved with creative ways of innovating and fostering resilience.

Stan Parton is Manager of Forest2Market’s Bioenergy and Biochemical practice, a strategic service for the Renewable Energy and Bioproducts sectors. As manager of Forest2Market’s Bioenergy/Biochemical practice, Stan is responsible for supporting the market with the company’s suite of services for producers of solid and liquid renewable energy fuels and biochemicals. These services currently include site identification, project finance quality feedstock assessments including biomass supply availability, sustainability and cost. These products and services are built on Forest2Market’s proprietary timber and wood fuel transaction level database, which contains over 100 million tons of wood transactions each year.