Investors Are Demanding Action on Sustainability. Is Europe Delivering? 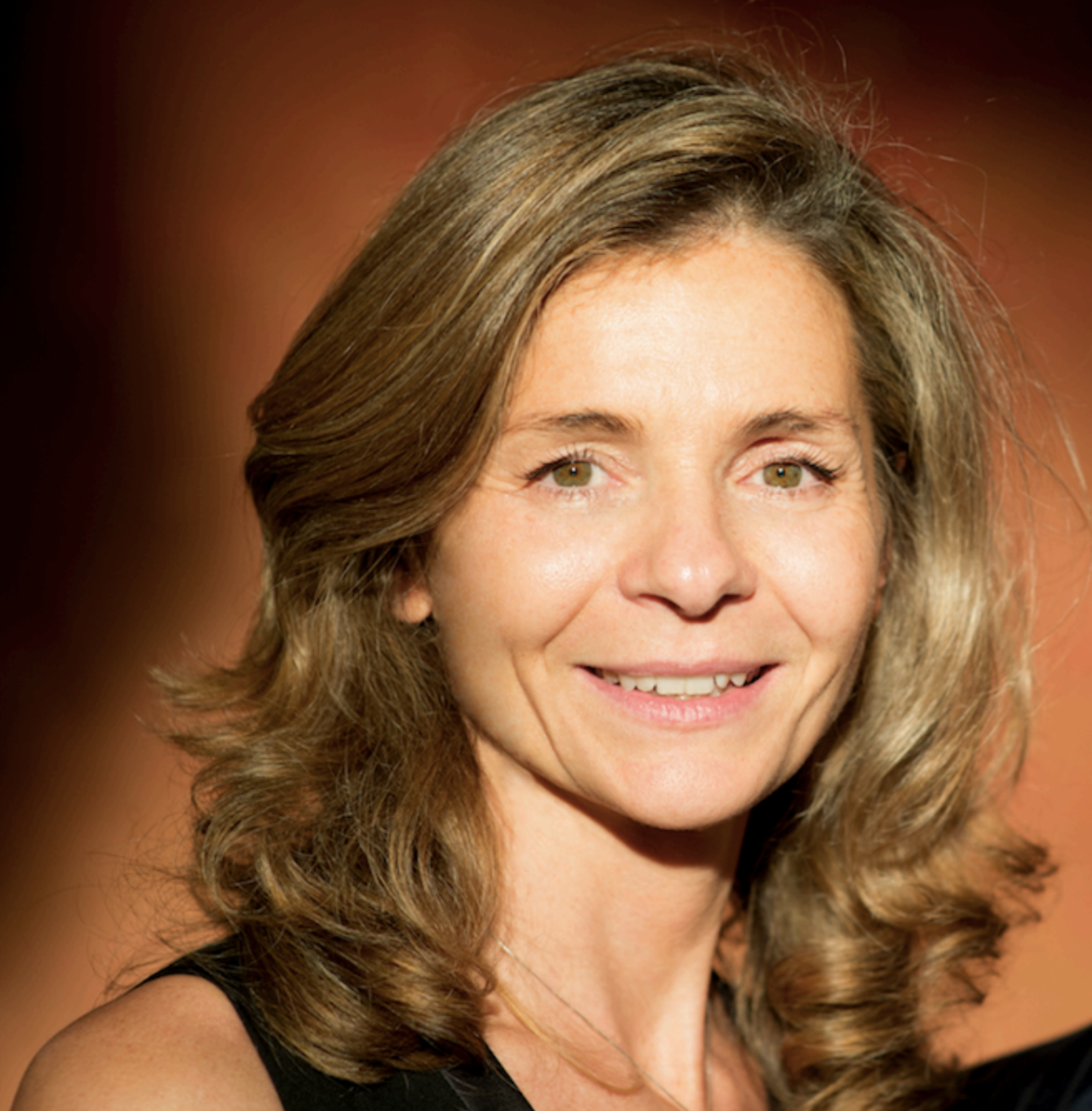 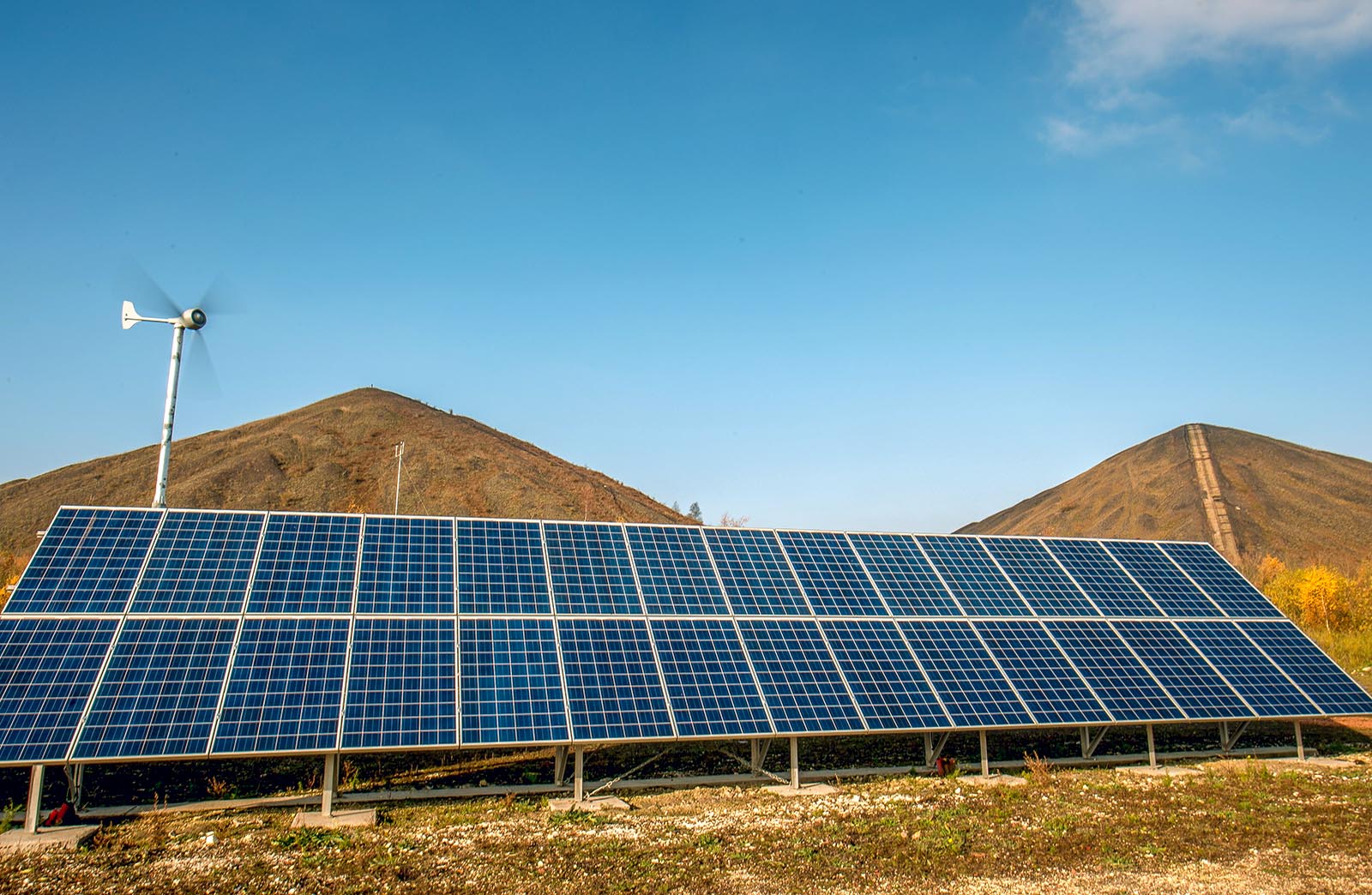 A wind turbine and solar panels installed in Loos-en-Gohelle, northern France. Eurozone companies are distinctly ahead of the rest of the world in adopting sustainability metrics.

Even during the current volatility, investor expectations around environmental, social and governance (ESG) factors have continued to rise.

Whether driven by EU legislation or EU sovereign fund investment policies, or electing to prioritize ESG principles on their own, eurozone companies are distinctly ahead of the rest of the world in adopting sustainability metrics.

According to the European Sustainable Investment Forum, assets invested in ESG “best-in-class” companies reached 585+ billion euros ($657 billion) by the end of 2017, growing at an impressive CAGR of 20 percent over the last eight years. The interest in active management by investors in ESG companies has grown significantly. In Europe, assets under management following this strategy reached 4.8 trillion euros at the end of 2017, growing at a CAGR of 14 percent in the last eight years. The European Central Bank is also evaluating the possibility of introducing reductions in the minimum capital requirements of banks making sustainable investments or giving credit to sustainable firms, given that their risk profiles are effectively lower—the so-called green supporting factor.

The Upside Is Mitigating Risk

Advantages for companies that are ESG-compliant are significant, including greater access to investors—a growing number of whom are following ESG principles.

According to Morgan Stanley’s Sustainable Signals report, more than 25 percent of the world’s professionally managed assets—roughly $22.9 trillion—now have some sort of sustainable investing mandate, with about $8.7 trillion of that in the United States, $12 trillion in Europe and the rest shared by other regions, with a compound annual growth rate of 11.9 percent.

The Appeal of ESG to Talent

Talent also seeks out companies that take sustainability seriously—a big advantage in today’s tight labor market. The Morgan Stanley report also showed that millennials are three times more likely as the general investor population to have worked at or applied to work at a company because of its stance on social or environmental awareness.

Attracting and retaining the best talent increasingly requires a clear expression of what Larry Fink, chair and CEO of asset management giant BlackRock, defines as purpose. He wrote in his recent annual letter to the CEOs of his invested companies that this will be more important “as millennials and even younger generations occupy increasingly senior positions in business.”

He cited a recent survey of millennial workers in which 63 percent more said “improving society” was the purpose of business as opposed to “generating profit.” And as the world undergoes the largest transfer of wealth in history, with $24 trillion moving from baby boomers to millennials, these sentiments will drive millennial decisions not only as employees but as investors.

The Risks of Inaction

Ignoring the impact of company decisions beyond the bottom line can cause serious damage to the profits the company is trying to protect. A headline-dominating example is Facebook’s privacy scandal with Cambridge Analytica, which gained access to information on 50+ million Facebook users.

This became worse with the accusation that Facebook’s top executives supported the practice, then hid the fact. Once exposed, Facebook lost more than $126 billion of market capitalization and recorded the worst one-day performance ever on Wall Street, down 24 percent in July 2018.

In December 2018, Italian fashion house Dolce & Gabbana was accused of racism and sexism in China—a market representing 35 percent of D&G revenues. A company founder had sent personal text messages containing discriminatory comments on Chinese habits and behavior, and both founders were forced to publicly apologize, while their products were removed from China’s main e-commerce platforms.

Behavior at the top of an organization has a direct impact on a business in this social media-driven age. What a company or CEO represents—whether it is protecting customers’ privacy or protecting the dignity of another human being—drives decisions for investors, current and potential employees, consumers, the media and other stakeholders far beyond what it did even few years ago.

The Asia-Pacific region is still seeing strong economic growth: The region’s economy is expected to grow by 6 percent in 2018 and 5.9 percent in 2019 according to the Asian Development Outlook 2018 estimates. China remains in the lead, with a good show by South Korea, Indonesia, Vietnam and the Philippines.

HSBC’s Sustainable Financing and ESG Investing Report from September 2018 shows that 85 percent of investors in Europe have a strategy based on ESG criteria, versus only 40 percent in Asia.

But we are beginning to see greater participation in Asia from consumers on the global debate on sustainability. Stronger opinions and demands for change are being voiced over social media; nearly 2 billion views and comments were recorded around a hashtag that emerged from the recent D&G scandal.

With volatility and risk continuing as well as investor priorities shifting, companies in the region would do well to leverage the experiences of Europe when it comes to sustainable business practices.

How can corporate directors help their companies stay ahead of this demand?

The process can be accelerated by establishing specific board committees dedicated to sustainability or clearly assigning related responsibilities to existing board committees.

This should go hand in hand with developing an integrated business and sustainability plan—the path already taken in Europe.

Companies can also consider including sustainability goals in short- and long-term incentive plans to drive a higher commitment from top management—and even an incentive plan for nonexecutive directors to increase the engagement of the entire board.

Making ESG a priority rather than an afterthought requires the board to invest its time and to demand its inclusion from the outset in the business objectives and strategy.

The push from investors and the amplified voices of employees, consumers and other stakeholders have accelerated the need to adopt sustainability metrics, even in regions slower to change.

As companies learn to shift the “bottom line” corporate mission and message to one that is broader and more inclusive of nonfinancial factors, they will unlock a wealth of opportunity in talent, investment, consumer preferences and public goodwill that is invaluable.

Cristina Finocchi Mahne is a business economist and board expert in corporate governance. She is currently director at the Elica Corporation, Trevi Group, Banco Desio Group, Italiaonline, and GHC, and Chapter Chair of the WomenCorporateDirectors Foundation. 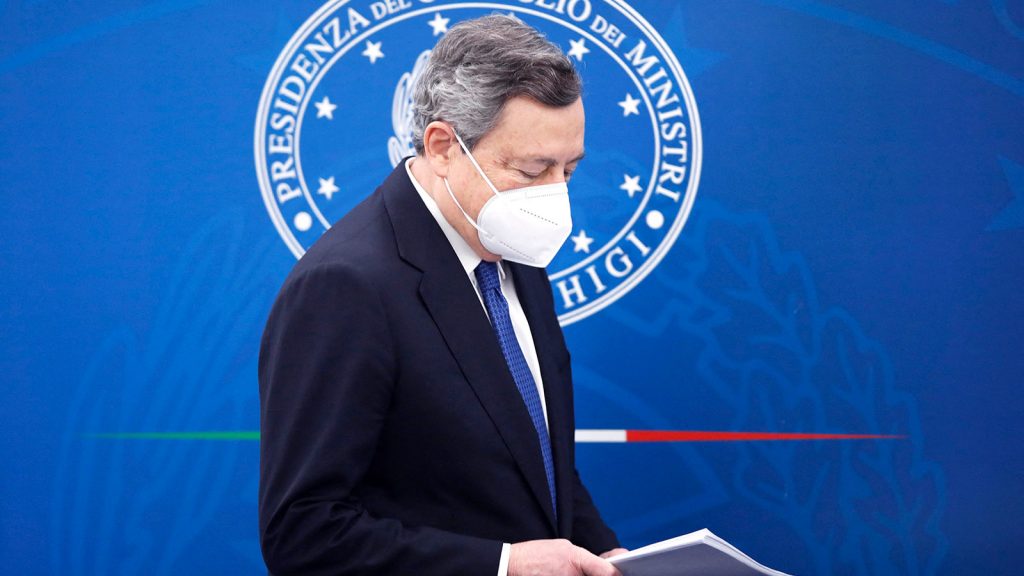 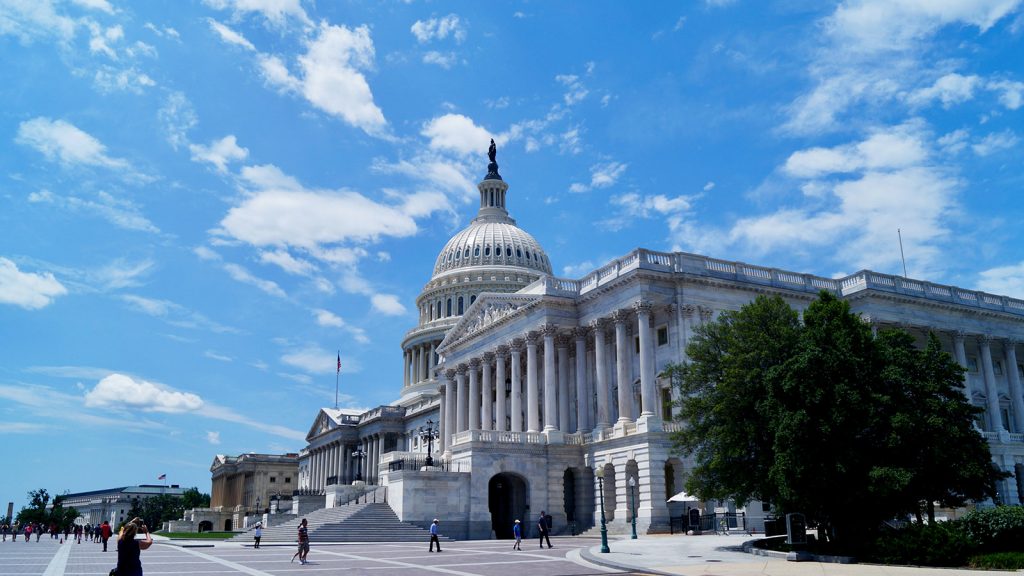 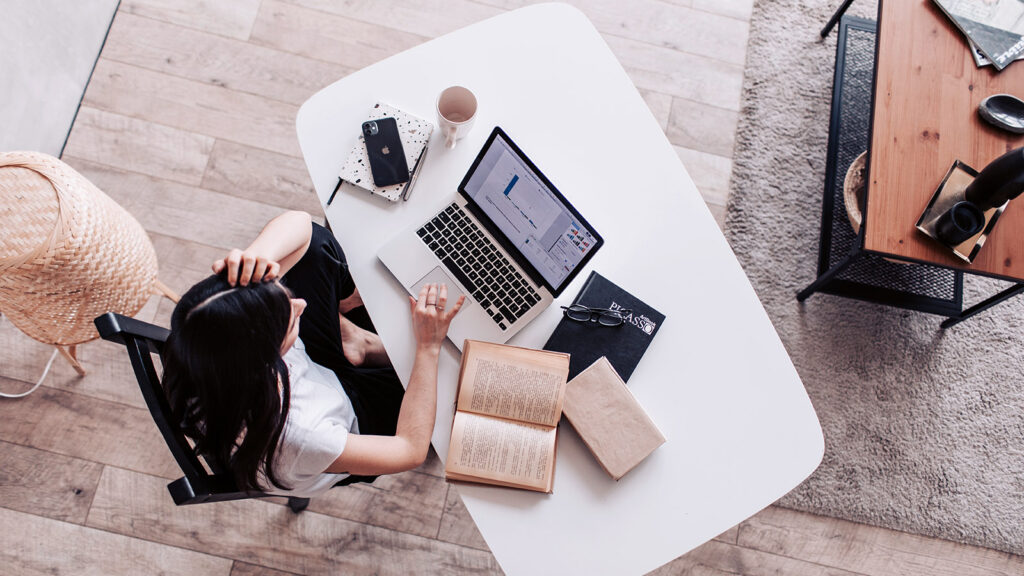