How To Capture the Entrepreneurial Talent of Women 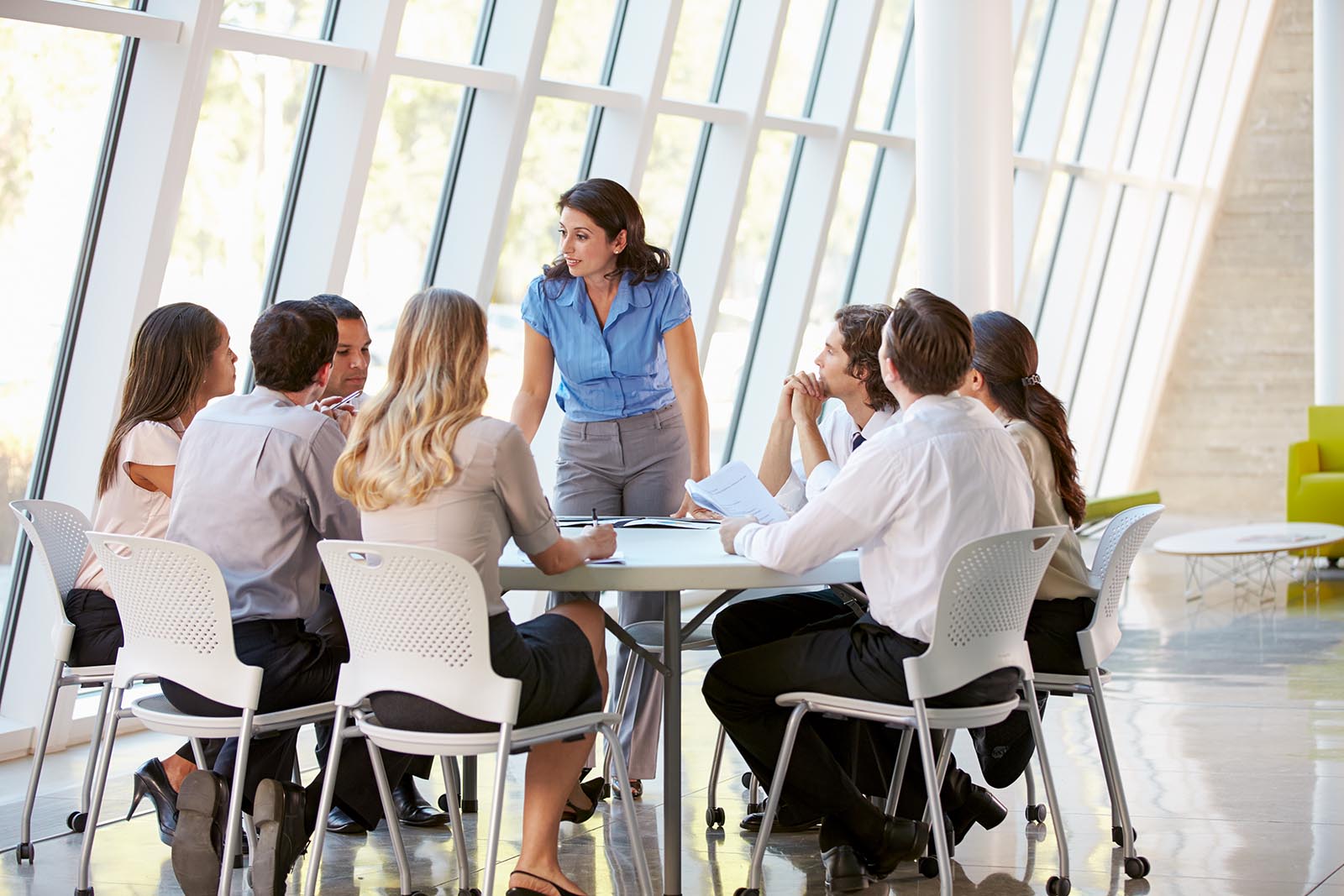 Research shows that sixty percent of first-place teams in college business competitions had a female co-founder on the team.

All the recent headlines on gender issues have prompted a debate about how gender differences affect ROI and, specifically, whether women drive the same business performance as men.

Recent research has found that a significant determinant is how early women are exposed to entrepreneurial opportunities. The Entrepreneurship Talent Gap study showed that women who join leadership teams as early as college are more likely to show entrepreneurial talent. Only 18 percent of college women currently participate in college business competitions. However, when they do join, they make a major impact, right down to the bottom line. For example, the study found that: Whether you’re the parent of a daughter or a CEO charged with boosting your employees’ gender base, the findings have a number of important implications.

The quality of these young women can’t be ignored. For companies starting innovation hubs or seeking entrepreneurially minded talent, young women offer a tremendous untapped source of talent—but they need the right education.

“Too many biases exist with the assumption that women aren’t as good as men,” says David Noble, executive director of the Institute for Entrepreneurship and Innovation Management at the University of Connecticut and co-author of the report. “This is another nail in the gender bias coffin.”

Research by Procter & Gamble highlights the fear of failure that girls face in high school. Those fears—like the pressure to please others or a sense that society will reject them if they fail—often hold them back them from trying new things. This can have a real drag on our economic productivity because it is holding girls back from becoming entrepreneurs and bringing their unique products and services into the marketplace. Perhaps the most interesting insights were the innovations and ideas coming from these young women—ventures ranging from one-touch emergency cell help to mentoring kids with cancer to improve recovery rates.

Without early intervention, women tend not to opt for business and entrepreneurship majors in college and often don’t develop the entrepreneurial mindset that employers count as among the most important qualities in the future workforce.

Mr. Nobel thinks the success of women as entrepreneurs can often be attributed to “women entering entrepreneurship competitions with more advanced opportunities in the development spectrum.” But, on the flip side, he adds that “men with less developed opportunities are getting more experience and better mentoring and skill-building opportunities than their female counterparts with same level of opportunity development.”

Companies that act now will capture this young talent first. Companies such as State Street and Viacom are engaging and mentoring tomorrow’s employees as a way to “increase diversity within their companies.” In doing so, they’ll have a ready workforce pipeline because they will have built the relationships. These relationships can make all the difference in getting a candidate to say “yes.” The right partnerships can also radically build a firm’s reputation—with employees, with policy leaders and with customers.

Many public companies have gender diversity as a priority. Some are hiring Chief Diversity Officers as a marketing ploy; others are re-titling or re-framing roles—for example, shifting a digital marketer into tech to improve numbers. Putting aside the hype, how will corporate leaders ever get to, for example, the United Nations’ goal of “50-50 by 2030” and really drive future innovation?

If we train girls early to develop an entrepreneurial mindset and the business skills essential to leading in today’s chaotic and challenging world, employers will have that pipeline of gifted and well-trained professionals they say they want.