How Well Do You Know Gen Z? What Employers Need to Know 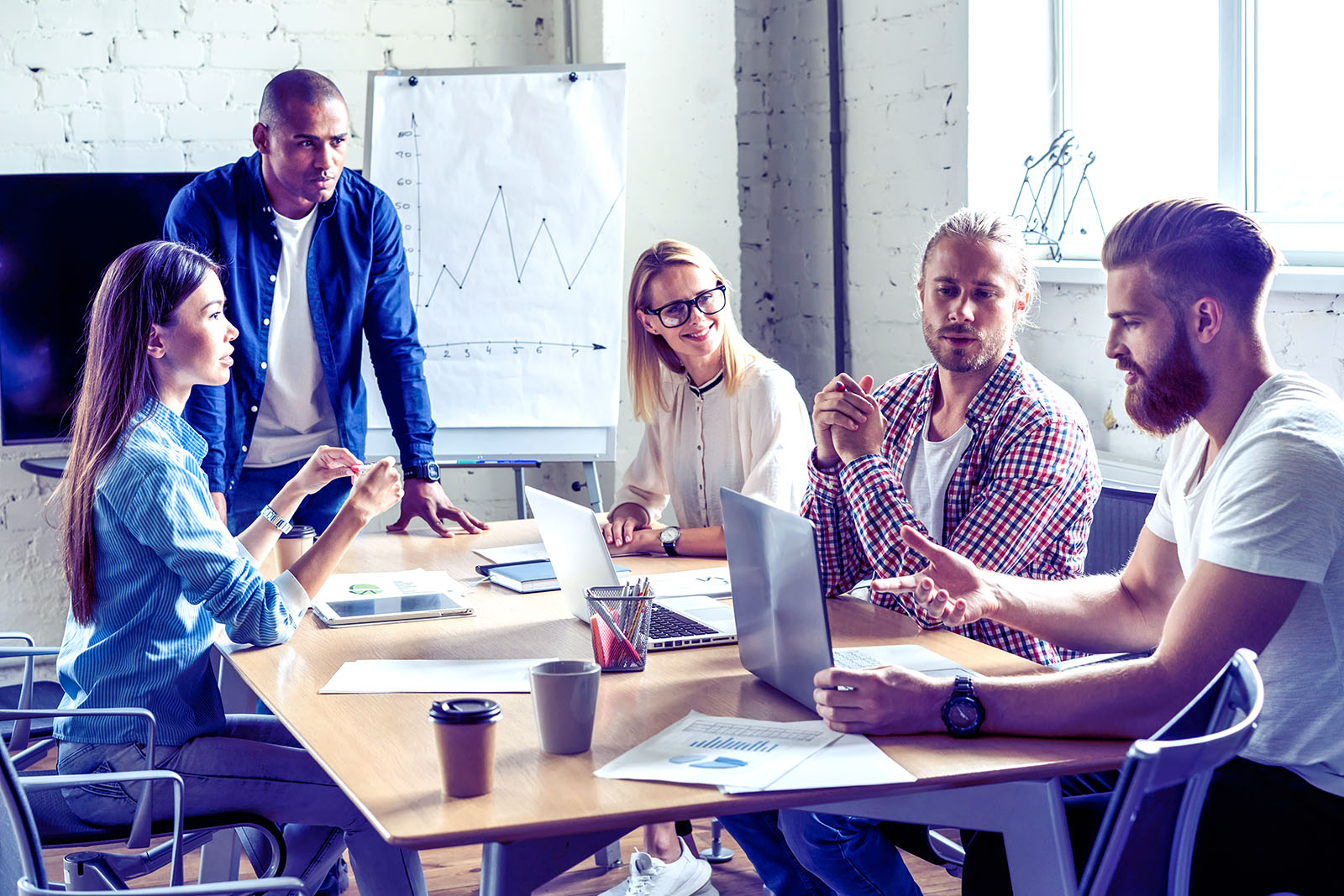 A group of Gen Z employees are working together to discuss a project. Gen Z is hungry for purpose in the workplace; therefore, companies need to bring purpose into their everyday work or risk losing these employees.

Millennials, move over. Gen Z is moving up. Gen Z now comprises nearly 33% of the world’s population just eclipsing 31% for millennials. For any executive, understanding Gen Z employees is becoming increasingly important. The nonprofit, Girls With Impact, recently released a study called What’s Inside the Minds of Gen Z?

Girls With Impact, an online entrepreneurship program for teen girls, found that social purpose and innovation are key to attracting this next generation. But there are big worries — from mental health to financial stability — that executives should be careful not to overlook.

Faced with worrisome national and global challenges, Gen Z — those born between the early 1990s and mid-2000s — are beating a loud drum: social change matters, but becoming a politician won’t be their path.

Nearly two-thirds (65%) say they want to “[make] a difference to a cause they care about” and 60% wants to “personally create something world-changing.” Just 4% said becoming a politician was how they wanted to make an impact. For them, it’s no longer about just getting a paycheck. Gen Z is hungry for purpose in the workplace — they want to know that they are having a larger impact on the world.

That means companies need to bring purpose into their everyday work — or risk losing these employees. Don’t ignore leveraging Gen Z’s digital acumen and finding ways to include them in innovation efforts. If you’re investing in STEM efforts for your talent pipeline, consider STEEM — the second “e” being for entrepreneurship.

From a lack of insurance to poor wages, Gen Z is seeking financial stability. Some Gen Zers — feeling they’ve been left with the short end of the stick — are marketing anti-boomer merchandise to protest against a system they feel is rigged, according to The New York Times.

Perhaps because of an economy that has left many college grads unemployed, this generation is seeking financial stability. Nearly one-quarter said their single greatest concern was getting a job, ahead of getting into college, grades or relationships. Among men, the pressures for success and getting a job were slightly more pronounced.

When asked about what’s important in their job, 87% said a regular paycheck was important, but still, 86% want to follow their passion, a recurring theme.

More worrisome is that mental health ranked third among Gen Z’s top worries, ahead of body image, grades, or even getting into college. Mental health (along with the environment) appeared more prominently among women and gender non-confirming populations than it did for men. And teen girls are developing ventures to combat issues regarding stress, depression and teen suicide.

Consider a mental health app for family members. When looking to boost diversity efforts, consider ways to incorporate opportunities to impact the environment and/or boost their overall confidence — professional skills are a priority area, the report found.

Being Their Own Boss

Despite wanting a steady paycheck, Gen Z embraces entrepreneurship: They’re looking to solve many of the world’s challenges and leverage the tools at their fingertips. Not only do 65% want to personally create something innovative, but nearly 30% surveyed said launching their own business or product was a move most likely to boost their confidence.

Harness Gen Z’s desire for innovation through corporate “intrapreneurship.” Seek ways to reward them for turning their ideas into impact on the job. Find ways where they can build leadership skills and pair them with mentors who share their values.

It’s clear that with new forces at play — coupled with a growing gig economy — educators, parents and employers need to think differently about Gen Z and help Gen Z to drive innovation and change for the betterment of all.