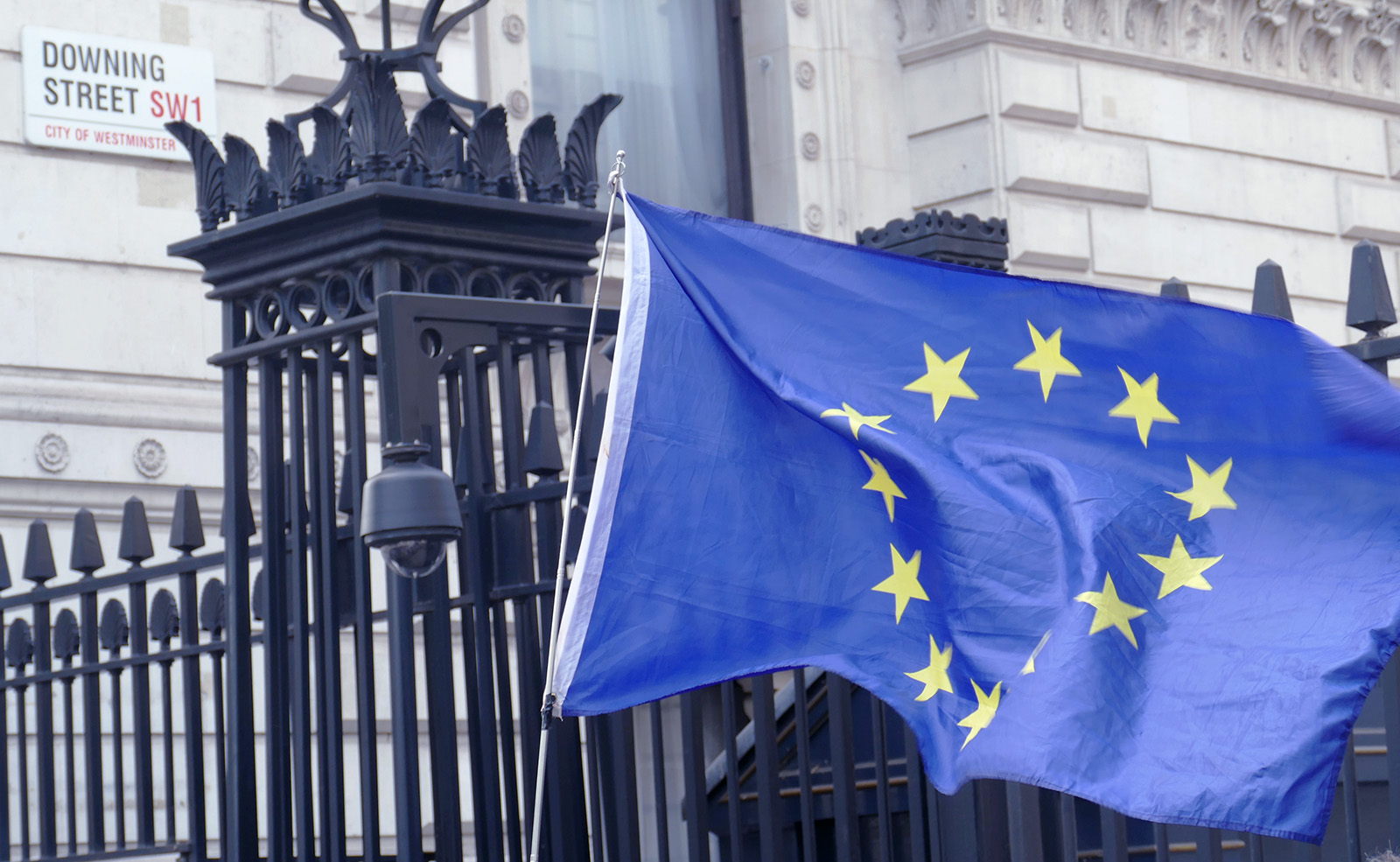 The United Kingdom left the European Union on Jan. 31, 2020. Now, the U.K. must decide whether and how to extend the transition period, currently set to expire at the end of 2020.

The United Kingdom left the European Union on Jan. 31, 2020, only 10 months after its initially scheduled departure. That is quite speedy for a major geopolitical shift. As with any tectonic adjustment, the aftershocks can be at least as important as the main event.

Now, the U.K. must decide whether and how to extend the transition period, currently set to expire at the end of 2020. Negotiating a whole new trade deal in less than a year was already ambitious; COVID-19 adds another cause for delay on top of what was already a daunting political task.

Talks have been delayed, the negotiators themselves have been sick and policymakers have needed to give their full attention to fighting the virus. Nevertheless, the U.K. continues to insist it will not ask for or accept an extension in June, the current deadline for establishing such measures. As a result, European politics is back to its usual brinkmanship, despite the very unusual times of the pandemic.

Fishing, government industrial aid policies and the customs border in the Irish Sea still remain among the most contentious issues of the future relationship.

The EU will need to disentangle its financial markets from its longtime dependence on London, which in turn means a renewed focus on how much capital markets integration to expect or pursue.

Finally, the economic disruptions of COVID-19 and the accompanying geographic uncertainty will cast a shadow over everything. As James Smith of ING Economics noted, many scientists expect there will be future outbreaks even after the current lockdowns are lifted, and these could be deeply disruptive to the extent they overlap with the end of the Brexit transition period. Supply chains have been resilient for now, but introducing a new border control or customs process could change that.

The Future Relationship Will Arrive in Stages

This puts the Brexit process on course for either a last-minute extension, a fig leaf of a deal that leaves most of the details to be worked out later or some combination of the two.

A two-year extension has been mentioned in market and political commentary. The pandemic has reinforced this position. For example, the Scottish National Party’s U.K. parliament leader has said the U.K. economy could lose two million jobs and shrink by 35%, necessitating a shift in focus to fighting the crisis and taking advantage of closer ties with the EU-27.

The European approach to political negotiations is to declare victory when there is agreement on the shape of a future deal, not when the details of that deal are finally concluded.

Take the Comprehensive Economic and Trade Agreement between the EU and Canada, commonly known as CETA. The European Commission and Canadian prime minister announced the end of negotiations in 2014. The final legal text did not come out until 2016, and the accord itself did not take effect until 2017. Even then, some parts of it remained on hold pending further ratification.

Some Extensions Already in Place in Finance

Extensions have already been prearranged in some areas of financial services, where operational continuity was a priority.

For Brexit talks to progress, the current improvement in COVID-19 cases will need to continue, which is a development that cannot be counted on.

For European companies planning to wind down their British business after Brexit, existing contracts will automatically be covered by the Financial Services Contracts Regime, which applies for a maximum of 15 years for insurance contracts and five years for all other contracts.

For firms that wish to continue doing U.K. business after losing the EU passport, the U.K. also has established a temporary permissions regime to apply after the overall transition period ends. The FCA asked firms to notify it of their plans to use this temporary permissions window before Brexit took place and said it would consider whether and how to reopen the notifications window later on.

On the EU side, precautions also are in place. In the years between the referendum and the U.K.’s departure, financial firms made the necessary preparations to brace for a hard Brexit, should one occur. That work can be called on if the future arrangement is not fully worked out when the U.K. takes on true third-country status.

Brexit may prove to be more of a challenge for those service providers that are not financial, but whose services are closely linked to financial products, such as accounting and the legal profession. In the run-up to Brexit, UK law firms were actively applying for licenses in EU jurisdictions like Ireland in order to have more options for how to maintain client relationships.

COVID-19 will complicate the already difficult issue of how the U.K. and the EU should treat each other’s citizens, who have grown used to the ability to move around freely to live and work within the single market. These freedoms are on their way out: Curtailing immigration was one of the main political drivers of Brexit, along with a British push for regulatory autonomy that makes staying within the single market very unlikely.

But the pandemic has closed borders, severely restricted travel and made it very difficult for citizens abroad to get home, let alone move their residence. This puts pressure on an already overtaxed U.K. settlement scheme, which has been criticized for being slow, opaque and vulnerable to incorrect determinations. With the exception of Irish citizens, eligible U.K. residents need to apply to the scheme by the end of a six-month grace period set to follow the end of the official Brexit transition.

The EU-27 are facing a difficult recovery after the economic shutdown necessitated by the coronavirus.

The pandemic is exacerbating differences within the region. Fiscally well-off countries such as Germany have been able to flood their economies with aid and development funds, while countries such as Italy that were already taxed financially are struggling to pay for necessary economic rebuilding.

To conclude a trade deal with the UK, the EU-27 will need to find common interests and work together. Right now, economic pressures are driving them further apart.

For Brexit talks to progress, the current improvement in COVID-19 cases will need to continue, which is a development that cannot be counted on. Both the UK and the EU-27 will need to prioritize putting their own economies back on track. As demoralizing as it might be to extend the process further, rushing is unlikely to bring the kind of outcome anyone wants.