India’s Reform Agenda Under The Microscope 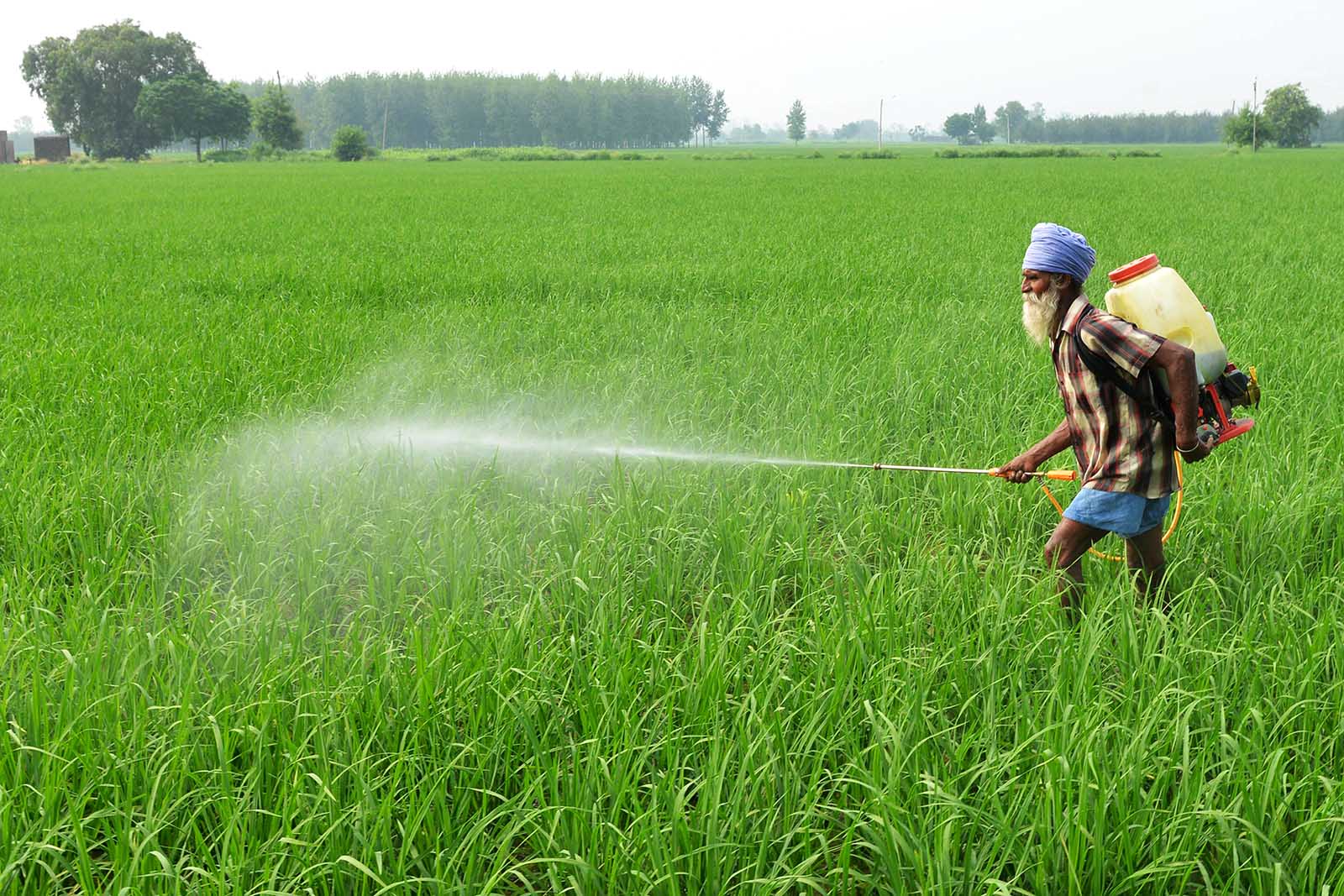 India's current government faces a big challenge: the creation of jobs for its rural citizens, who make up a majority of India's population.

These are a crucial next few months for India, ahead of the 2019 general elections. The next few months will test whether the current government’s ambitious reform agenda is starting to have an effect on the Indian economy and Indian people. If 2018 is a good year for the Indian economy, then Prime Minister Narendra Modi’s government is well-placed to be re-elected, and businesses can expect to see a continuation of the reform agenda in India.

That said, there are several challenges that India presently faces—poor infrastructure, banking sector woes, a poor public education system, inadequate health care facilities, and a lack of jobs, among others—that are scuppering India’s economic growth prospects. Below are a few issues that should be on the administration’s agenda.

The current government’s biggest challenge is creating jobs for the population in rural India, where the majority of people live, and taking them out of poverty. More than one-fifth of India’s population still lives below the poverty line, and more than 80 percent live on less than $5.50 a day in terms of purchasing power parity.

The challenge basically lies in the transition of the workforce from the primary sector (agriculture) to the secondary (industry) and then to the tertiary sector (services). Elsewhere, it has been called “social mobility,” wherein an individual rises through the ranks to achieve their full potential and not be hindered by social mores. In India, as in other developing economies, rural dwellers may be held back by poor education and, in the poorest sectors of society, by poor pre-birth and first-five-year nutrition, which hampers both physical and cognitive growth. This continues to be a grave problem in India today.

Tied closely to the transitional issue of work is India’s sometimes outdated regulatory and legal environment, which constrains business, innovation and entrepreneurship. For many foreign companies and investors, while India offers significant opportunity—owing to its rapid economic growth, large population and generally increasing influence—the biggest challenge is the regulatory and legal environment, which does not provide adequate comfort. Contract enforcement, for example, is one of the issues that irk foreign investors—it is an area in which India ranks 164th out of 190 countries, with disputes taking 1,445 days to be resolved, on average.

These are not easy issues to address, given that institutional structures have been in place for decades now. However, the government needs to get the administrative service, bureaucrats and various state governments to buy in to the agenda.

Indian industry is beginning to lag, and if this range of challenges is not addressed by the current government, there is a risk that the gap widens.

The latter sometimes cleave to the old adage “New Delhi is far away, so we will conduct our own business how we wish,” and that has resulted in the newly implemented goods and services tax (GST) having too many exemptions in the short term, for example. Such exemptions and omissions are hurting the implementation of the GST in the first place. While this is likely to change, and the expectation is for business vigor to pick up and new businesses to flourish, especially village or township mini-enterprises that are often engaged in direct sales, there is much room for making things easier for business—even domestically.

These enterprises initiate new players into the world of work, resulting in an increase in family wealth. The money these vendors bring into the family can be reinvested in the enterprise or, importantly, in their children’s education. And through the latter, another of the current government’s “bête noir” is solved—how to increase rural skills when the children have low achievement scores, notwithstanding their good attendance rates in schools. Increasing literacy and maths comprehension increases marketplace skills by reducing unscrupulous rip-offs and by increasing comprehension of news items and information flows from the Internet.

Entrepreneurship is not only confined to the technology industry and can also be attributed to lowly qualified jobs. It is about opening small shops, knocking on doors, selling products, and offering services. In the U.S. today, we see sellers of solar panels knocking on doors just like the Avon Lady; and with representatives being well-trained (as are Amway reps—having graduated from Amway University), the potential buyers can not only be persuaded, but advised about the best-fitting product to match their needs. The revolution, to use Nobel laureate Muhammad Yunus’ words, is to lift people from being job seekers to job creators. This is something atop the Indian government’s agenda.

Across India presently, direct sales forces mimic their global compatriots in selling mainly wellness, cosmetics and household goods. But their numbers are growing and will grow substantially as more cash becomes available in rural areas. And, as the buyers become more sophisticated and knowledgeable, their requests for other goods will increase—such as asking for goods that are environmentally friendly.

The Promise of More

It is important to note that addressing these issues alone is not a panacea for unleashing the kind of economic growth that India requires to meet the desired objective of doubling the size of its economy by 2025.

For a while now, India’s government has resisted inward investment in certain industries to protect local players. But that bows to reduced competitiveness and can result in a stagnation of skills upgrading. Increased external influences would result in a sharpening of local skills, actually increasing the competitiveness of domestic industry.

Indigenous Indian industry is beginning to lag, and if this range of challenges is not addressed by the current government, there is a risk that the gap widens. The current administration’s pressure on the state apparatus to reform; the promotion of entrepreneurship; and the opening-up of restricted sectors to investment are among the steps that will increase competition and effectiveness throughout Indian business, ultimately bolstering India’s economic advance.