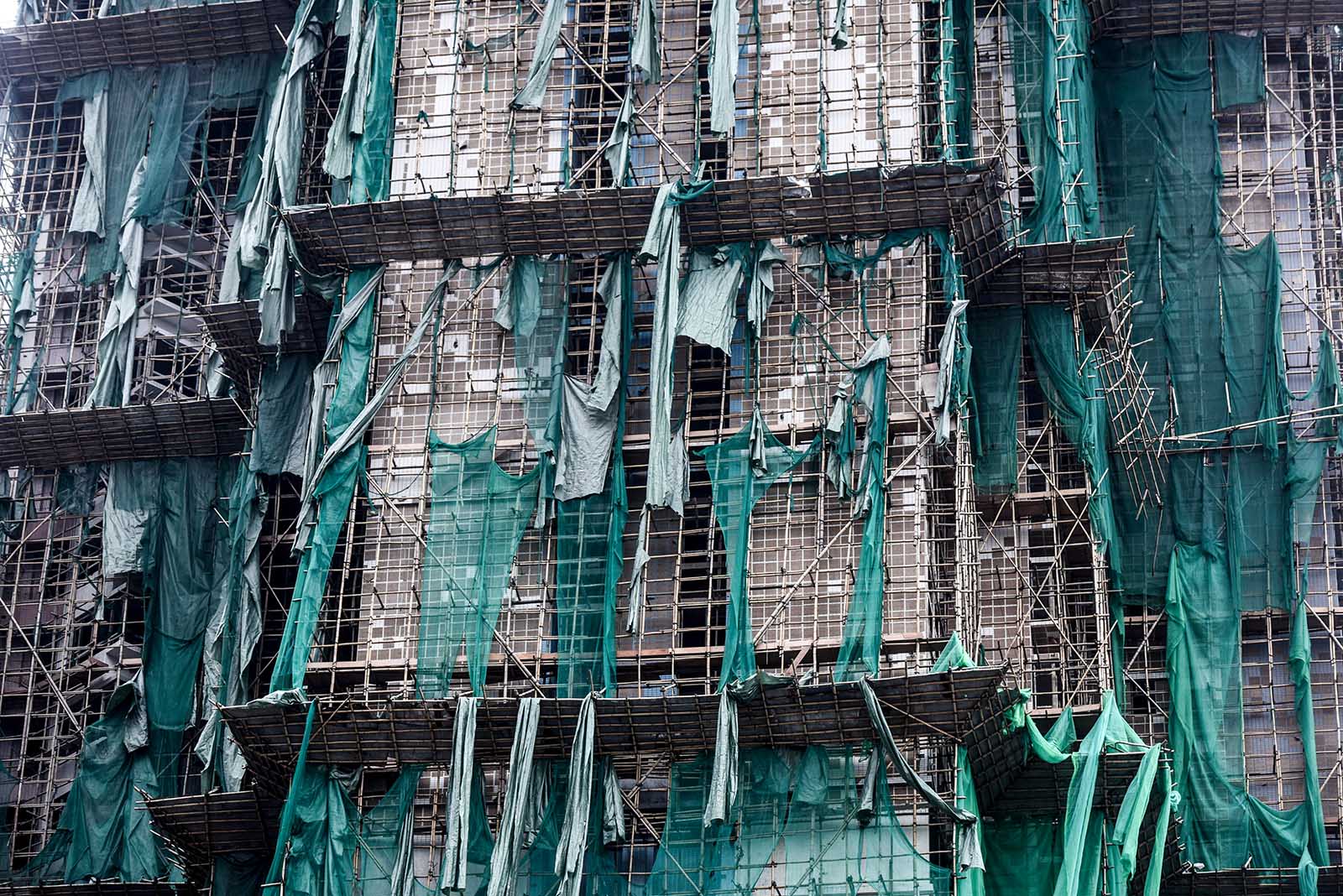 Protective scaffolding cloth is seen ripped on a building under construction after heavy winds in Macau. Typhoon Hato left a trail of destruction across southern China, blacking out Macau's mega-casinos and battering Hong Kong's skyscrapers.

The third quarter of 2017 marked four-and-a-half years of quarterly declines in global commercial insurance prices, on average, according to the Marsh Global Insurance Market Index. The index is a proprietary benchmark of commercial insurance premium rate change at renewal, representing the world’s major insurance markets and comprising over 90 percent of Marsh’s premium.

Trends in global insurance market pricing stemmed largely from an abundance of capacity and continuing competitive underwriting. It was the seventh straight quarter in which the pace of global rate decreases slowed (the current quarter decrease was less than the prior quarter decrease). It is important to note, however, that property damage and business interruption losses from the recent natural disasters in the U.S. and elsewhere had little to no impact on average rates in the third quarter as they occurred late in the reporting period. Early indications show evidence of coming rate increases for U.S. catastrophe-exposed property risks. Rates Continue to Slow Across Most Regions

Globally, insurance rates in the quarter continued to decrease, on average, across most regions in property and financial and professional lines. In casualty lines, the rate of decline was consistent with the prior quarter.

Among the index’s geographic highlights, Australia saw a third straight quarter of average overall rate increases, largely due to insurers’ responses to generally poor underwriting results across many products in recent years. Property rates increased by 17.5 percent, on average, only the second time rates have increased in the last three years. Financial and professional liability rates rose, on average, marking five consecutive quarters of increases, with overall pricing generally driven by the directors and officers market, which has seen a proliferation of Side C (entity) claims. Casualty rates have now increased for four consecutive quarters.

Elsewhere in the third quarter: