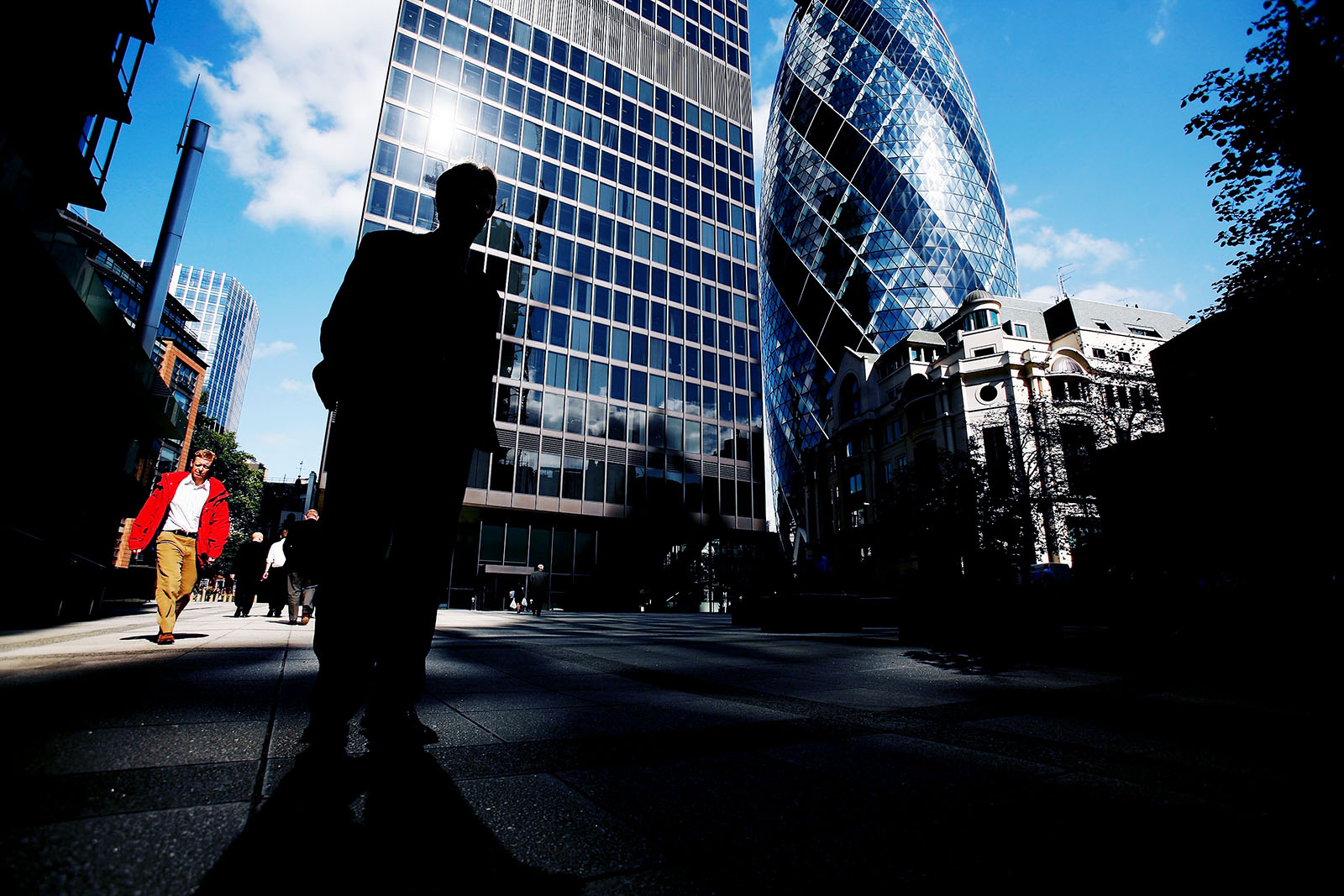 A worker is silhouetted in London, England. Insurance pricing in the fourth quarter of 2019 in the U.K. increased nearly 14% in the ninth consecutive quarter of pricing increases.

The insurance market experienced pricing increases in many geographies and across multiple products. The highest average levels of increase were observed in financial and professional liability, which increased 18%, on average, while property insurance was up 13%. Casualty lines increased 3%, on average. All regions have experienced five consecutive quarters of composite pricing increases. US Insurance Pricing Increases More Than 10%

U.S. insurance pricing in the fourth quarter of 2019 increased 10%, year-over-year, led by increases in property and financial and professional lines. The general trend was toward a firming of prices for a majority of coverage lines.

Property pricing in the U.S. has increased in nine consecutive quarters and was up 18% in the fourth quarter, the highest level recorded since Marsh’s survey began in 2012. Catastrophe aggregates in the London and European insurance markets have reduced, limiting available capacity.

Financial and professional liability insurance pricing in the U.S. increased by 15% in the quarter, driven by directors and officers (D&O) pricing, which increased by an average of 20%. Expanding areas of litigation are a main driver of the increases. At the same time, insurers are tightening terms and reducing available capacity.

Casualty pricing in the U.S. increased 2% in the fourth quarter, largely due to the excess liability market, where prices increased 10%, on average. Automobile liability also contributed to the increase, with prices up 5%. Workers’ compensation decreased by 4% in the quarter.

Overall insurance pricing in the fourth quarter of 2019 in the U.K. increased by nearly 14%, the ninth consecutive quarter of pricing increases.

Financial and professional liability pricing was up more than 20%, on average, with considerable variability across products, segments and industries. Commercial D&O and financial institutions with a U.S. or Australian listing saw the largest pricing increases, with some increases being more than 100%. Tier-one banks, insurance companies, pharmaceuticals, mining and life sciences also experienced notable increases.

Property pricing in the U.K. increased by 8% in the quarter. There was slightly more competition for larger property risks as some insurers sought to increase share in this segment of the market.

Casualty pricing in the quarter was up 3%. Motor liability pricing continued to firm, with double-digit increases recorded for many. There were fewer price reductions available compared to 2018, and insurers continued to firm on terms and conditions.

Insurance pricing increased 6% in the fourth quarter of 2019 in Asia, the largest composite increase in the region in five years.

Property insurance pricing rose 7% in the region, on average, with international insurers seeking increases across the region with few exceptions. Catastrophe pricing in several Asian countries — including Singapore, Hong Kong and the Philippines — increased by double digits. Losses from 2018 catastrophes are still impacting pricing.

Casualty pricing remained flat overall, on average, and continued to trend toward stable after several years of moderate decreases. Small increases in auto/motor liability were reported in most Asian countries. At the same time, decreases in general liability were observed across the region, with pricing down as much as 10% in some countries.

Financial and professional liability pricing in the region increased by 5%. There was a reduced appetite from insurers to compete on financial institutions, especially on risks with any claims or notification activity.

Other regional highlights in the fourth quarter include the following:

Alexander Privitera Fellow at UniMarconi, Rome
URL: https://www.brinknews.com/global-insurance-pricing-continues-to-increase-in-fourth-quarter-2019/
Get ahead in a rapidly changing world. Sign up for our daily newsletter. Subscribe
​​