Global Insurance Prices Have Increased Every Quarter for Two Years 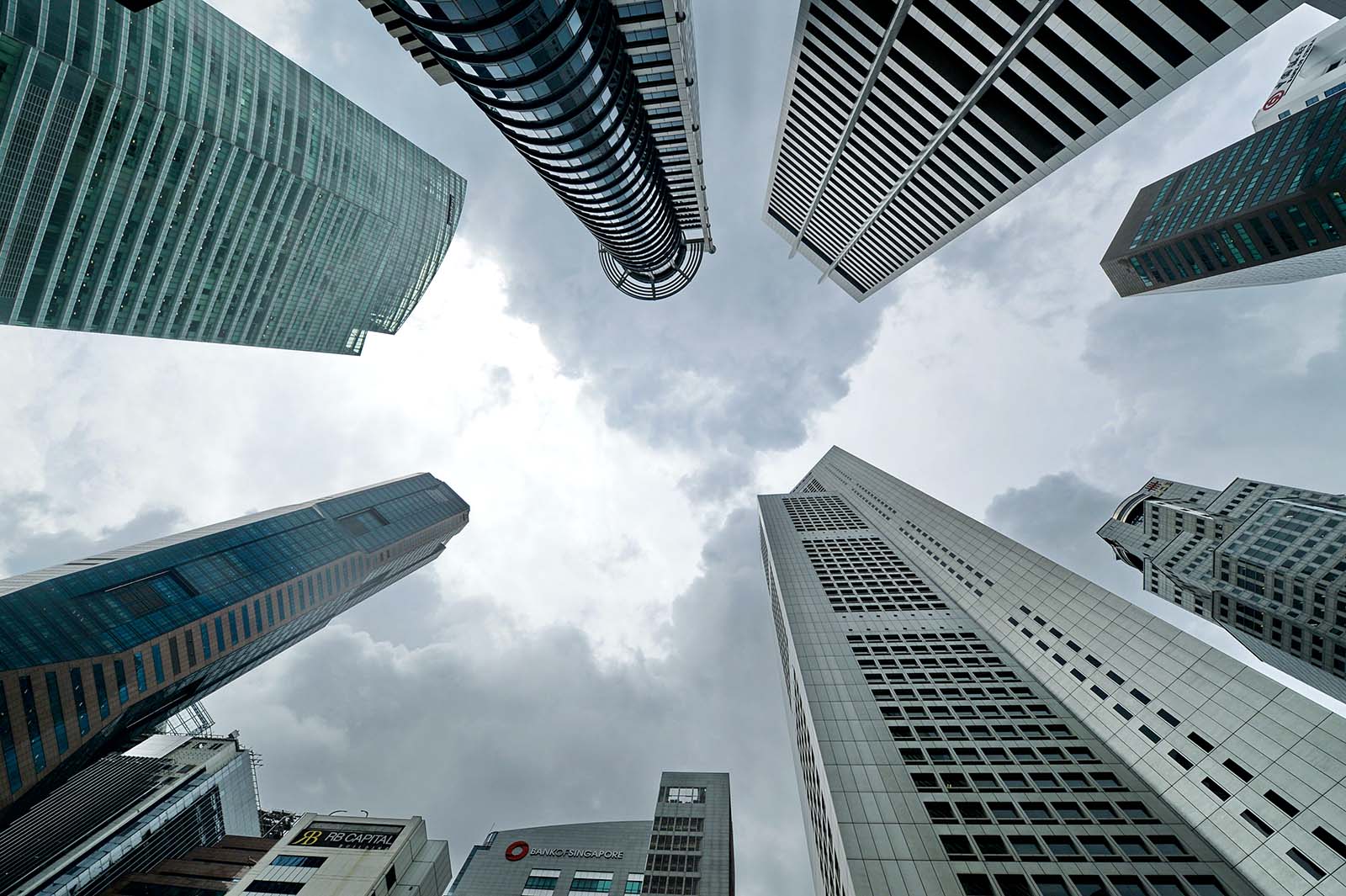 Dark clouds loom over the skyscrapers in Raffles Place, the financial district of Singapore. Insurance pricing in the third quarter of 2019 in Asia, driven by global trends, increased by 5% year over year, the largest composite increase in the region in five years.

Although global pricing has now increased every quarter for two years, market capacity remains stable in most products and geographies. The highest average levels of increase were observed in property insurance, which was up 10% globally, and financial and professional liability coverages, which increased by 14%. Casualty lines globally increased 1%, on average. All regions have now demonstrated four consecutive quarters of composite pricing increases. Led by increases in property and financial and professional lines, U.S. insurance pricing in the third quarter of 2019 increased by 6%, year over year. The general trend was toward firming rates across the majority of coverage lines.

Property pricing in the U.S. has now increased for eight consecutive quarters and was up by 13% in the third quarter, the highest level recorded since Marsh’s survey began in 2012. Organizations with and without catastrophe exposures showed double-digit price increases, with more than two-thirds of property owners experiencing an increase.

Financial and professional liability insurance rates in the U.S. increased by 11% in the quarter, driven by directors and officers pricing. Contributing to the market firming were greater levels of litigation, with event-driven lawsuits expanding to areas such as #MeToo, cyber breaches, social media and safety.

Casualty pricing in the U.S. decreased by 1% in the third quarter after having experienced the first increase in two years in the previous quarter. A large number of organizations continued to see no change or even slight pricing decreases in general liability and workers’ compensation. Overall insurance pricing in the third quarter of 2019 in the U.K. increased by 12%, year over year, driven by increases in property and financial and professional liability. It was the eighth consecutive quarter of pricing increases.

Financial and professional liability pricing was up 20%, on average. There was considerable variability across products, segments and industries. Commercial D&O and financial institutions with a U.S. or Australian listing saw the largest price changes, although other industries — notably Tier 1 banks, insurance companies, pharmaceuticals, mining and life sciences — were also affected. Many companies experienced increases at or above 100%. Smaller organizations with better risk profiles generally saw smaller increases. D&O increases for midsize firms were generally smaller.

Property pricing in the U.K. also continues to be under considerable pressure, increasing by 6% in the quarter.

Casualty pricing in the quarter was up 4%. Although price reductions were available, they were fewer than in 2018. Motor liability pricing continued to firm, in the double digits for many.

Insurance pricing in the third quarter of 2019 in Asia, driven by global trends, increased by 5% year over year, the largest composite increase in the region in five years.

Property insurance pricing rose 6% in the region, on average, with international insurers seeking increases across the region with few exceptions. Catastrophe pricing in several Asian markets — including Singapore, Hong Kong, and India — increased by double digits. Losses from catastrophes that took place in the fourth quarter of 2018 impacted insurers’ profitability, and price corrections occurred at an accelerated pace.

Casualty pricing increased by 1%, on average, and continued to trend toward stable after several years of moderate decreases. Increases in auto/motor liability were reported in most Asian countries, consistently averaging in the low to mid single-digit range. At the same time, decreases in general liability were observed across the region, with pricing down as much as 10% in some countries.

Financial and professional liability pricing in the region increased by 5%, on average, the largest increase observed in several years. Overall insurance market capacity remains adequate for the majority of Asian risks.

How Should Companies Rethink Their Approaches to Resilience?