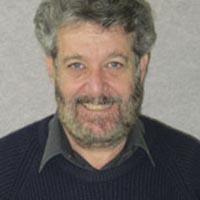 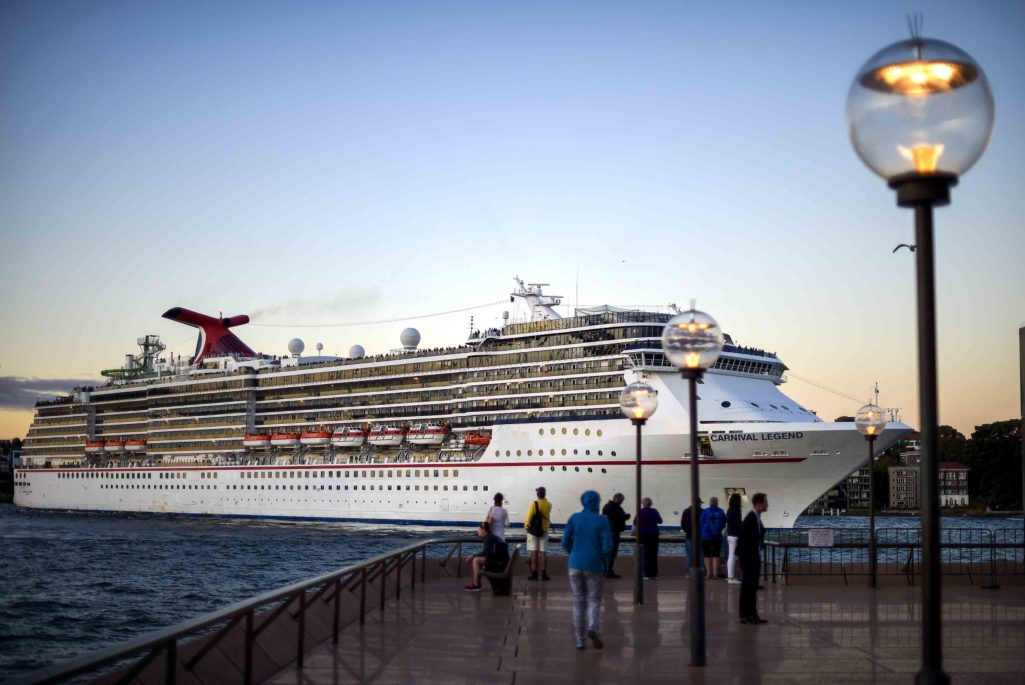 Tourism has been the good news story for Australia’s economy over the past year. The latest numbers show 8.2 million international tourists visited Australia in the year to November. This is an 11.4 percent increase on the year before. Domestic tourism also grew 7 percent during this period.

Australia’s inbound tourism growth is almost triple the world average of 3.9 percent. Much of this growth came from Northeast Asia and North America, with China, South Korea, Japan and the U.S. among Australia’s fastest growing source markets.

There are a few reasons for this, including a weaker Australian dollar, record low airfares and a perception of safety in an increasingly unsafe world.

But while tourism looks bright for Australia, this rapid growth has revealed underlying problems. There is a significant shortage of trained and qualified people to service the growing number of tourists, and infrastructure in parts of the industry has failed to keep up with tourism demand.

If Australia wants to continue enjoying the benefits of its tourism boom, it needs to address these issues.

The Australian Tourism Labour Force Report warned in 2015 that there was a shortage of 38,000 people in all areas of the tourism industry, and that if there were no major policy changes, this could blow out to over 120,000 people by 2020.

The tourism industry requires people at all skill levels. These include airline pilots, tour guides, computer programmers and a myriad of other jobs. For every ten unskilled positions there is also one at management and supervisory level.

Many of the 2,000 tourism businesses surveyed in the Australian tourism research found it difficult to recruit appropriately experienced or trained staff to fill vacancies.

Australia has not yet found how to balance tourism demand and supply of both human resources and infrastructure.

The industry has addressed some of these issues by hiring or retaining more experienced employees, some of whom had come out of retirement. Many unskilled positions are being filled by foreign workers on 457 visas, and there is a high reliance on visa holders who work holidays, especially for many of the industry’s seasonal jobs.

But there is an urgent need to upgrade and promote tourism and hospitality training at all levels of education. The TAFE sector, which has traditionally been a major source of vocational training, has seen its funding cut by successive governments in recent years. TAFE’s place has been largely taken by high fee private colleges. However, many of their students are international students and a significant portion of them will take their new skills back to their home countries.

There are three urgent infrastructure needs in the Australian tourism industry.

First, there is a shortage of upmarket (4 and 5 star) hotel accommodations in Australia’s major gateway and business cities (Sydney, Melbourne, Brisbane and Perth). While the overall hotel occupancy rate for Australia is about 65 percent, the occupancy rates for luxury and business hotels in these key cities is closer to 90 percent. This means during peak periods it is almost impossible to find a 4 or 5 star hotel room in a major commercial business district.

The shortage of upmarket accommodation has been a contributing factor to a stagnant market in business travel for Australia. This is in stark contrast to the strong growth of holiday travel.

Second, according to Cruise Lines International Association the Australian cruise market has grown more than sixfold in the past decade. This rapid growth has created a shortage of port facilities, especially in Australia’s most popular cruise embarkation and destination port, Sydney. Unless Sydney is able to offer a third dedicated cruise terminal soon, growth opportunities will be limited.

Finally, a longer-term issue is the glacial progress toward a high-speed rail link between Brisbane and Melbourne via Sydney and Canberra. To date, Australia’s major airports have successfully managed the growth of international and domestic passenger numbers and new airline services. However, high speed rail could relieve pressure on airports. Australia has spent decades debating the pros and cons of high-speed rail, while rail China builds 1,500 kilometers of track every year.

What to do About it

Tourism is a balancing act between creating demand and ensuring the supply of both human resources and infrastructure. Clearly, there is still much to achieve to strike the balance.

The private sector is chipping away at the shortage of upmarket accommodation in Australia’s major cities, with several thousand new hotel rooms due to come online over the next few years. However, unlike many of Australia’s neighbors, such as Singapore and Malaysia, Australia offers few development and investment incentives to develop accommodation.

Tourism has been treated by Australian governments as a cash cow, with little investment. The fragmented nature of the industry has meant it has lacked the political clout of industries such as mining or agriculture.

As one of Australia’s fastest growing sectors, tourism is long overdue for a level of government investment that matches its contribution to economic growth and employment.

Senior Lecturer in Tourism at the University of Technology Sydney

David Beirman is a senior lecturer in Tourism at the University of Technology Sydney. His specialist areas of research are tourism risk, crisis and recovery management and destination marketing. He is the founder and national secretary of the Eastern Mediterranean Tourism Association and a member of the Smartraveller Advisory Group, a travel industry leadership body appointed by Australian Department of Foreign Affairs and Trade.

Mark Campanale Founder and Executive Chair of The Carbon Tracker Initiative
URL: https://www.brinknews.com/investment-is-key-to-australias-continued-tourism-boom/
Get ahead in a rapidly changing world. Sign up for our daily newsletter. Subscribe
​​