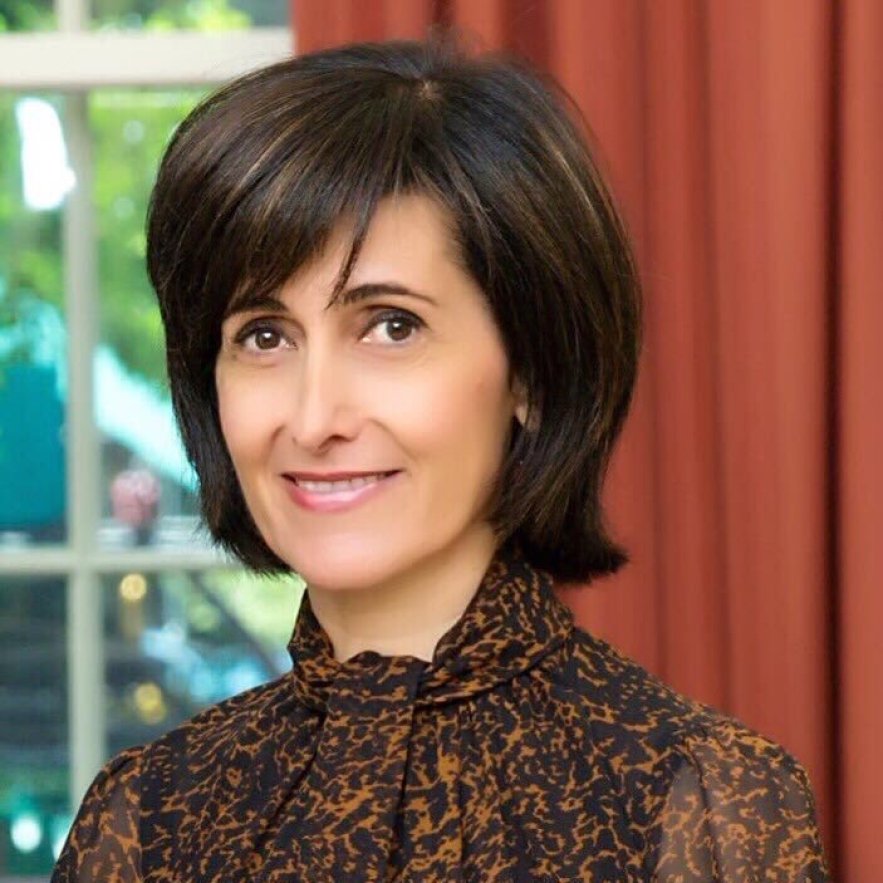 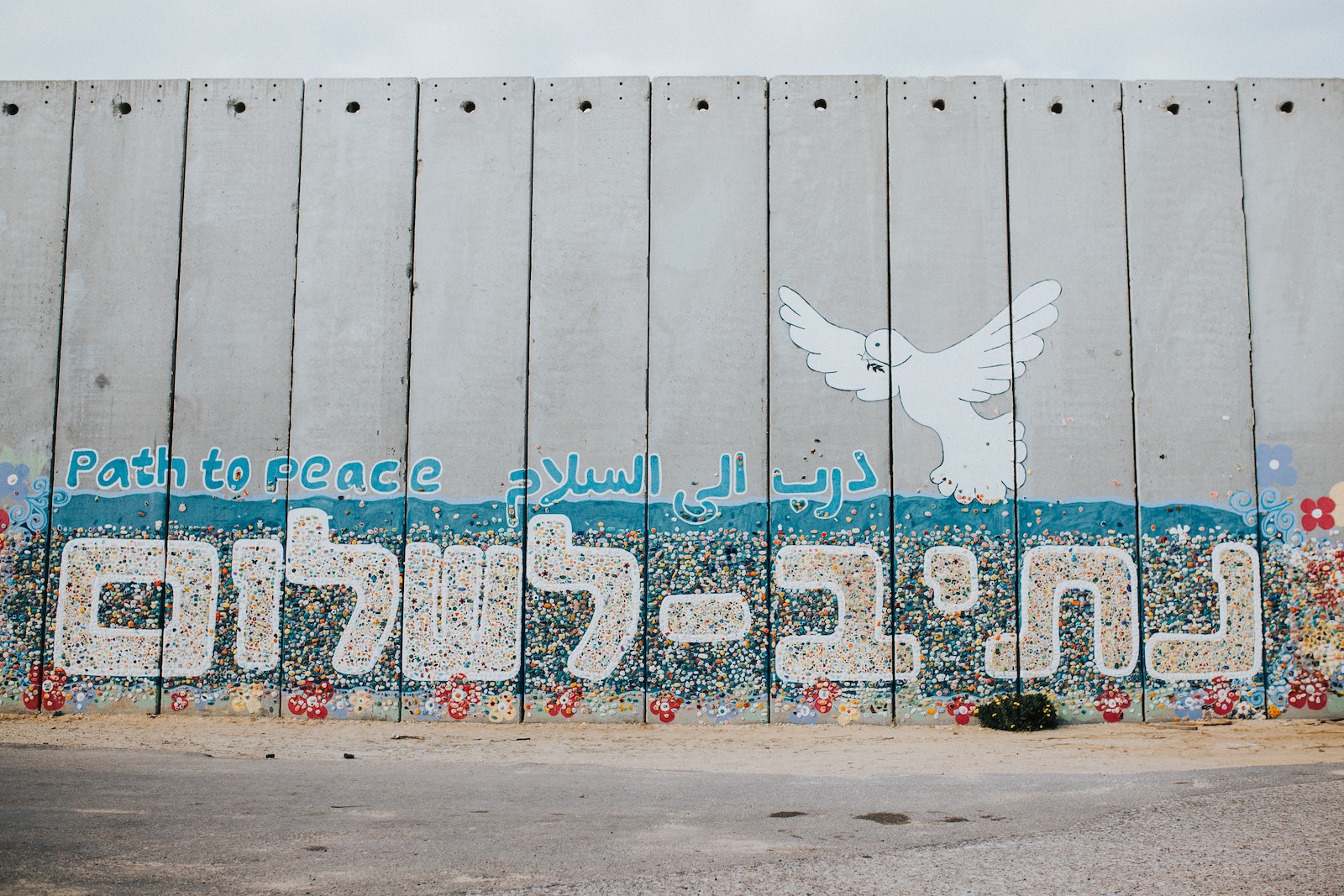 A mural that reads "Path to peace" in English, Arabic and Hebrew is written on a wall along the West Bank.

The issue of trying to find durable peace in the Middle East has been pushed to the sidelines over the last year or so by all the news of COVID and climate change. But for the region, the quest is still very much alive.

Jordan’s ambassador to the United States, Dina Kawar, spoke recently to Alan Stoga, the chairman of the Talberg Foundation. In this podcast, she talks frankly about the fallout of the Syrian and Iraq wars, the position of the Gulf states and the growing impact of water shortages and other climate issues for the region.

Kawar was appointed ambassador extraordinary and plenipotentiary of the Hashemite Kingdom of Jordan to the United States of America in June 2016. She has also served as the permanent representative of Jordan to the United Nations and became the first Arab woman to ever preside over the U.N. Security Council. She holds a master’s degree in international affairs from Columbia University and a bachelor’s degree in international relations from Mills College, both in the United States.

The Middle East of today is significantly different from the region that has been such a locus of conflict over the past 50 years. Key actors seem to be refocusing their political and diplomatic efforts from war to peace and beginning to build a new network of relationships that transcend old rivalries. Some of this reflects a growing awareness that local leaders, not those in Washington, Moscow, or elsewhere, are likely better equipped — and certainly better motivated — to govern in the interest of the people who actually live in the region.

In this context, Jordan, under the leadership of King Abdullah II, is playing a major role. Although — or, perhaps, because — the country lacks water and other resources and has been badly impacted by the Syrian civil war over the past decade, Jordanian diplomacy has kicked into high gear in this search for a new, positive future.

Dina Kawar was appointed ambassador extraordinary and plenipotentiary of the Hashemite Kingdom of Jordan to the United States of America in June 2016.

Peter Schechter Host of Altamar Global Issues Podcast and BRINK columnist Juan Cortiñas Founder and Managing Partner at Opportunitas Advisors
URL: https://www.brinknews.com/is-lasting-peace-possible-in-the-middle-east/
Get ahead in a rapidly changing world. Sign up for our daily newsletter. Subscribe
​​