Is the EU About To End ‘Free’ Data? 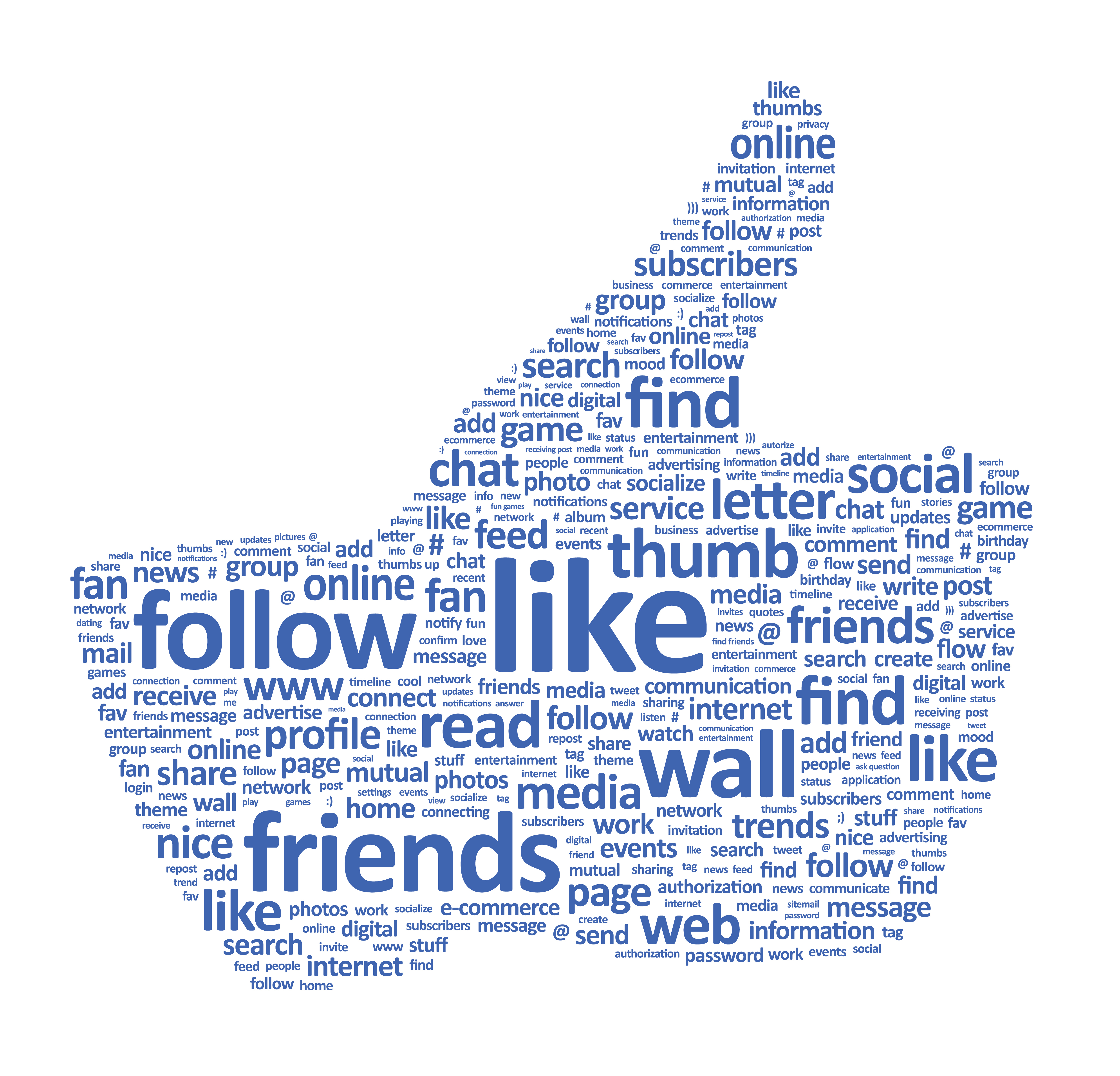 the EU has approved the first comprehensive revision of copyright law in the European Union in almost 20 years.

Last month, the EU approved the first comprehensive revision of copyright law in the European Union in almost 20 years. The Digital Single Market directive covers everything from the use of AI to data-mining, the role of Internet aggregators, streaming video and artists’ rights.

BRINK spoke to Justin Hughes, who worked in the Obama administration as Senior Adviser to the Undersecretary of Commerce for Intellectual Property, about how the directive is likely to affect businesses operating in the European Union.

BRINK: Which businesses/industries are going to be most impacted by this directive?

Justin Hughes: Obviously, all the businesses and industries that lobbied hard on the directive believe they are going to be impacted: YouTube, Google, Facebook, newspapers, the music industry and the audiovisual industry. But there may also be some other winners.

For example, Article 17 requires platforms to license content or be liable, which may prompt new filtering technologies that are better, more accurate and more nuanced. Investors looking to fund any innovative “online content sharing services” will now want to know the startup’s game plan for licensing the relevant content.

There is also a lot of other stuff in the directive that people haven’t talked about. For example, Articles 3 and 4 address text and data-mining, giving European companies a clearer legal framework for big-data innovation. These articles give a preferred position to university and nonprofit researchers, so this may produce more private company/public university partnerships in text and data mining.

BRINK: What is likely to be the biggest impact for consumers?

Professor Hughes: The impact on consumers depends on how the platforms respond. Could YouTube be sold or leave Europe or partially shut down, as YouTube’s CEO, Susan Wojcicki, has warned? I think that’s very doubtful. Alphabet wants its services (Google Search, YouTube) to have the ubiquity of public utilities without the public regulation. But Alphabet knows the moment YouTube leaves any substantial market—geographic or demographic—there are players who would try to fill the void.

Perhaps the biggest overall trend—both in the GDPR and the new copyright directive—is to challenge the “free” model in which tech companies hoover up information—whether newspaper headlines, your shopping habits or uploaded videos—and turn that information into advertising-based commercial services. In this way, free information is used to attract consumer attention, then consumer attention is “sold” to advertisers. You aren’t Facebook’s customer; access to you is Facebook’s product.

The biggest overall trend—both in the GDPR and the EU’s new copyright directive—is to challenge the “free” model in which tech companies hoover up information.

BRINK: Which groups of people are most animated by this?

Professor Hughes: One thing people need to understand about copyright and information businesses: No matter where some person or company is in the food chain, they want their inputs for free (or as cheaply as possible)—and they want to command a hefty premium for their own outputs.

Google wants to use newspaper articles for free, YouTube wants to keep payments to music publishers and recording artists low, fashion chains steal designs from visual artists, novelists want to use ideas freely, and movie studios battle writer, actor, and director unions over the costs of their “inputs” in collective bargaining negotiations. So, on the corporate side, the passion here is about euros and cents.

Passion among individuals comes in a couple different flavors. First, there are the folks who are still “cyber-libertarians”—they are still passionate about the idea that information wants to be free. At the opposite end, there are communities of creative professionals that do have a strong sense of being abused by tech companies. Those feelings are certainly rooted in money, but go beyond it to issues of respect, attribution and social standing.

BRINK: This directive has been described as something that will “wreck the Internet.” On the other hand, some seem to suggest that the directive is toothless and won’t have much of an impact at all. Which is it?

Professor Hughes: The stuff about meme bans, censorship machines and killing the Internet was just over-the-top rhetoric. On the other hand, the folks who now say the directive is toothless are probably people who opposed the directive: “Yeah, well, you won, but you really didn’t win anything.”

The bottom line is that the directive affects a reset in the relationship between copyright owners and the users of content. The directive clarifies and harmonizes some exceptions for the benefit of individual and nonprofit users—that’s great news for libraries, museums, universities, education generally, and individual participants in civic life.

BRINK: How will the directive be implemented in individual EU countries?

Professor Hughes: There is still a lot to be sorted out. The directive has to be transposed into each EU state’s national law, and, by its own terms, the directive calls for negotiation and discussion among interested parties. This means there could be a series of smaller skirmishes in national capitals.

I suspect that copyright organizations will try to get implementing legislation done quickly in France, Germany, Poland, and Italy—countries where the pro-creative professional community is strong. Opponents of the directive might try to get watered-down implementing legislation passed in some smaller EU jurisdictions where they have some political traction—Sweden, perhaps.

But I think Google has signaled that they don’t want a bare-knuckled fight in each EU national capital. After the Parliament’s vote last month, the Google statement said “The details matter, and we look forward to working with policymakers, publishers, creators and rights holders as EU member states move to implement these new rules.” The offer to “work with” copyright holders is definitely an effort to extend an olive branch.

BRINK: How is this directive likely to impact non-EU Internet regimes?

Professor Hughes: Long term, there could be a dramatic effect in other jurisdictions. And that’s one of the reasons tech companies lobbied as hard as they did. In 1998, the U.S. passed the well-known DMCA (Digital Millennium Copyright Act), which established specific “safe harbors” for Internet transmission, caching, web hosting and search engines.

The EU followed that with the 2000 E-Commerce directive, which provides very similar safe harbors for the first three types of companies. China, Japan, Australia, Singapore and many other jurisdictions followed suit—often at the prodding of the U.S.

Article 17 of the directive constitutes a major break with that late 1990s/early 2000s consensus. So the new directive will provide fuel for reform in other countries. It’s possible that in free trade negotiations, the EU will ask other countries to adopt elements of the new copyright directive, just as the U.S. has consistently asked other countries to implement DMCA-like safe harbors.

Robert Atkinson President of the Information Technology and Innovation Foundation
URL: https://www.brinknews.com/is-the-eu-about-to-end-free-data/
Get ahead in a rapidly changing world. Sign up for our daily newsletter. Subscribe
​​