Is This the End of Oil As We Know It?

May 7, 2020 An Altamar podcast interview with 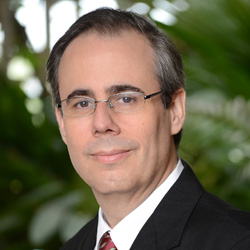 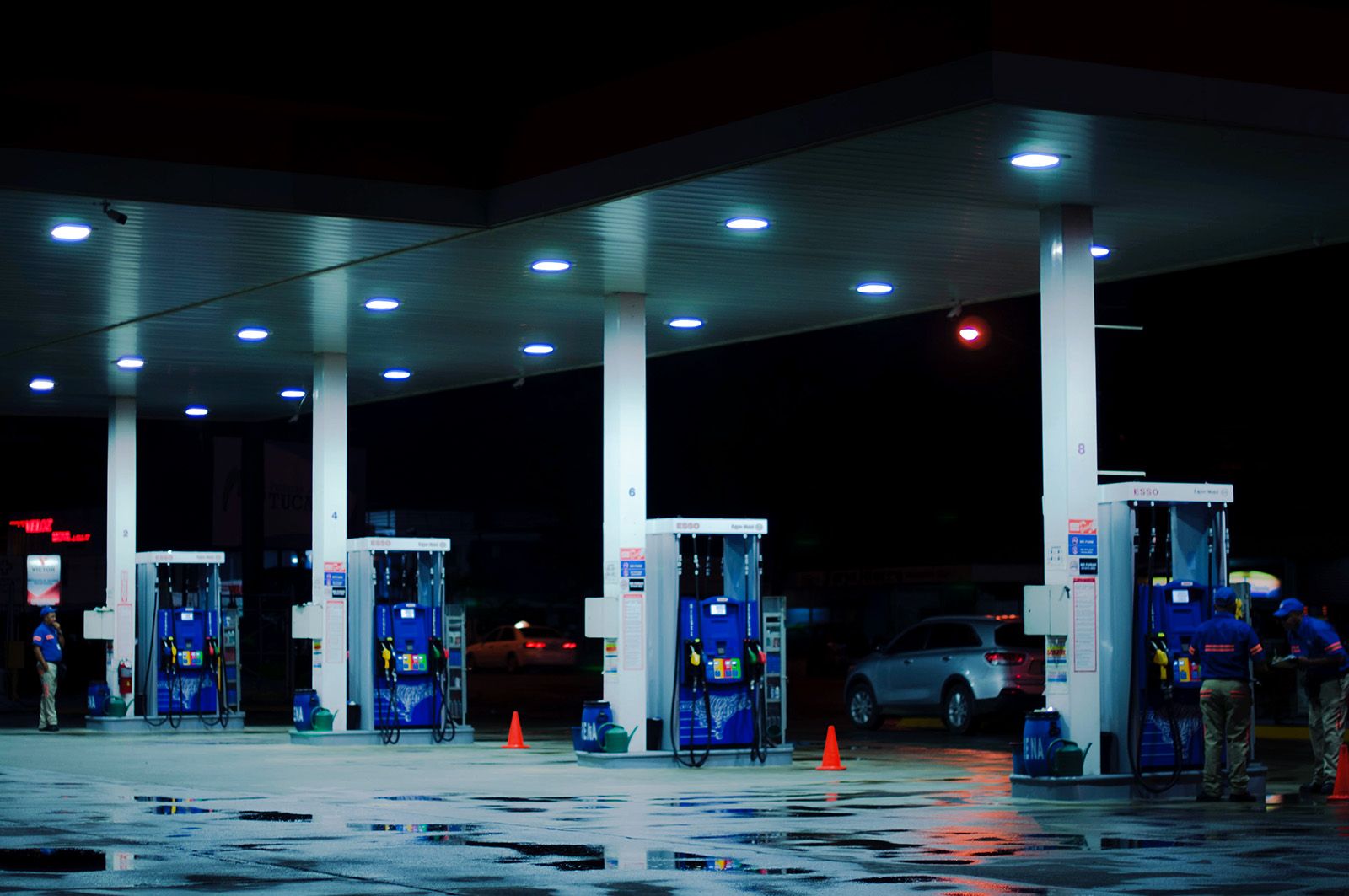 The COVID-19 crisis has put the oil industry on life support. The most pressing challenge facing oil producers today is the collapse of prices.

The COVID-19 crisis has put the oil industry on life support. International appetite for oil is in freefall as ships, cars, planes and people hit pause around the world. Historic production cuts to control crashing prices proved too slow to turn the tide. As projections for demand remain low, governments that depend on oil exports to pay for education, health and food are staring into the abyss.

Besides economic pain, depleted revenues could spell humanitarian impacts, security concerns and political unrest. Meanwhile, the new reality has major ramifications for consumers, the environment and global relations — with winners and losers on all sides.

To understand the implications of what is happening, the Altamar podcast team of Peter Schechter and Muni Jensen spoke to Francisco Monaldi. Originally from oil-rich Venezuela, Monaldi is Rice University’s fellow in Latin American energy policy at the Baker Institute’s Center for Energy Studies and a lecturer in energy economics. He has taught at Harvard, Stanford and Tufts and is the author of multiple publications on the oil industry and its impact on politics and economics.

The most pressing challenge facing oil producers today is the collapse of prices. Monaldi explains that the oil market is treading into uncharted territory: “The situation right now is unprecedented. To give you an idea, the largest decline in oil demand in the history of the oil industry was about 4% in 1981. In the financial crisis, this was about 2%. And we are projecting about a 10% decline on average this year, and right now 30%.”

Monaldi explains the unprecedented nature of the current oil crisis.

The Ramifications of the Oil Crisis Are Far-Reaching

After a painful price war between Russia and Saudi Arabia, both nations find themselves in thorny situations.

According to Monaldi, “[President Vladimir] Putin has been careful compared to other rulers in the sense that he has amassed significant reserves to prepare for a difficult time like this. But his economy is totally dependent on oil … because of sanctions, he has difficulty developing anything else. So, it will be very difficult for him to sustain the level of approval he has domestically.”

Meanwhile, Crown Prince Mohammad bin Salman’s plans to diversify Saudi Arabia’s economy will be challenged: “They have significant reserves, but they will burn relatively quickly … in terms of expenditures, they are in a very tough spot.”

Shifting to Asia, China finds itself in a position to take advantage of oil disruptions — albeit while facing major economic challenges due to the coronavirus. Monaldi observes that the Chinese government, a net importer of oil, could “replenish their strategic reserve and also buy assets around the world, as they have been doing systematically with a long-term strategy throughout Africa, Latin America, even the U.S. and Canada. … For their recovery, it will be a big boost to have lower oil prices.”

Monaldi explains how the oil price collapse could benefit China.

In Monaldi’s home country of Venezuela, the regime of President Nicolás Maduro has been struck hard by the disruptions in oil, the bedrock of the country’s already free-falling economy.

“Venezuela, by my estimate, will receive less than 4 billion dollars this year from oil revenues. When [former President] Hugo Chavez was in the middle of the boom, they received 100 billion dollars,” he explains. Although “[Maduro] has survived an amazing collapse before, it seems hard to believe he will be able to survive this one. … Are the military going to rebel against him, realizing that they may not survive in this situation?”

Don’t Count the Industry Out

However, Monaldi points out that the oil industry should never be counted out: “My expectation is that eventually prices will recover to the levels at which shale is profitable again … even though it’s hard to believe they will do as well as they did in the past couple of years, I think there will be significant recovery with consolidation, with tons of bankruptcies, with some significant financial difficulties. But I think they will recover.”

Despite major hits to the United States, from North Dakota to Texas, “I think once demand recovers, the U.S. oil industry will kick back into production.”

In the meantime, a long road to recovery could also be a boon to renewable energy. Still, Monaldi suggests that clean energy proponents should hedge their bets: “A decline in the price of oil makes it much cheaper to use hydrocarbons than any other alternative. It’s not clear that it will have a positive effect on the increased use of renewables.”

Monaldi explains how the oil price collapse could affect the use of renewables.

The Chance for a Tax on Carbon?

The oil chaos could nevertheless represent a chance to enact new energy policy on an international scale. “For example, something that has been talked about is the carbon tax applied by the bigger economies. This could be an opportunity because, if you apply it now, given the price of energy being so low, consumers will not feel it that much,” says Monaldi.

But he also cautions that hopes of restructuring the global energy order could prove overly optimistic: “I am pretty concerned with what I’m seeing in terms of international cooperation these days. I think this event, that should have been one of those events that brought significant cooperation, has shown the weakness of the international system and the lack of leadership in many areas.”

Mark Campanale Founder and Executive Chair of The Carbon Tracker Initiative
URL: https://www.brinknews.com/is-this-the-end-of-oil-as-we-know-it/
Get ahead in a rapidly changing world. Sign up for our daily newsletter. Subscribe
​​