Is US Social Security Going Bankrupt? 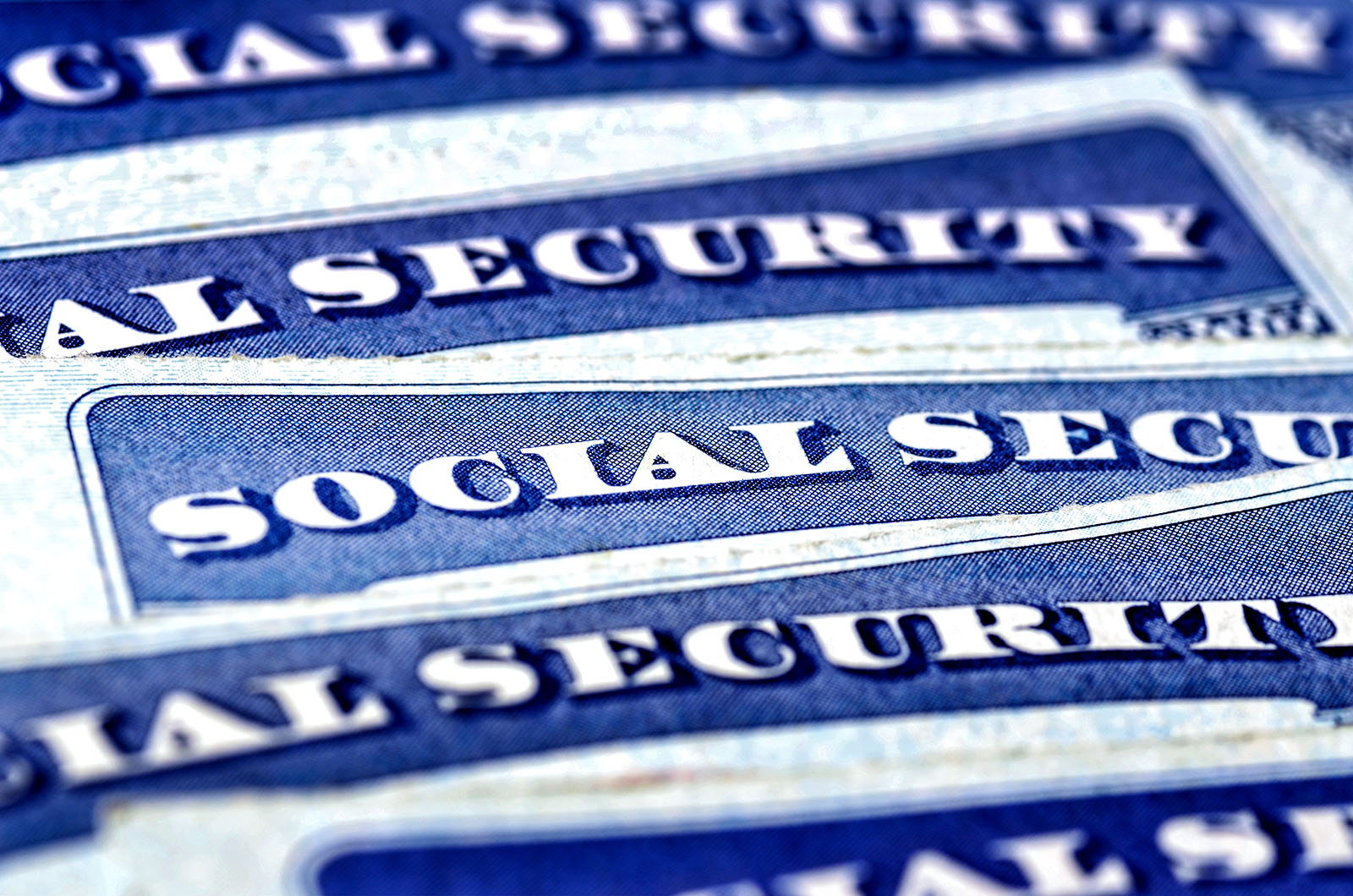 Most Americans agree on the necessity of Social Security — the financial support system for retirees, those with disabilities and survivors of deceased beneficiaries — but they lack confidence in its future. Ninety-seven percent of the U.S. population aged 60 – 89 receives Social Security benefits, and these benefits are 90% of the income of 25% of seniors, underscoring the value of and degree to which the U.S. population relies on on the program.

Many experts warn that, without policy changes, the trust funds promising support to beneficiaries will be depleted as soon as 12 years from now. After that, the program will only be able to provide three-fourths of the current benefits by using funds from Social Security taxes. “The size of America’s Social Security shortfall amounts to a staggering more than $34 trillion, or $200,000 per worker, using standard pension accounting methods,” according to Olivia Mitchell of the Wharton School at the University of Pennsylvania. If Social Security funds were to run out, there would be a corresponding 25% fall in benefits.

Various solutions to the potential bankruptcy have been proposed, and in an effort to explore the best solutions, the U.S. government and Social Security experts have looked abroad to observe how similar systems fare in other countries.

Social Security Benefits in the US Are Relatively Low

Social security benefits in the United States are below average (amounting to about $17,640 annually) by OECD measurements. However, U.S. workers tend to remain in the workforce longer than their counterparts in other countries with comparable GDPs, resulting in more years of work, but lower benefits despite it. “Nearly 30% of Americans ages 65 through 69 were employed in 2012. That’s about three times the European average,” according to the Center on Budget and Policy Priorities (CBPP). This may be due in part to a combination of the high retirement age in the U.S. to receive full benefits, lower benefits offered in exchange for early retirement, and credits offered for delaying retirement — requirements and incentives that some European countries are starting to adopt to save money on Social Security programs.

The Board of Trustees for the Federal Old-Age and Survivors Insurance and Federal Disability Insurance Trust Funds has observed the funds’ trajectory for years and has reported the risk of depletion absent of intervention in its annual reports. Kathleen Romig, senior policy analyst for CBPP, describes the fund depletion as a “long-run problem that needs to be addressed but not an immediate crisis.” Source: Center on Budget and Policy Priorities, Annual trustees’ Reports. The 75-year deficit is expressed as a percent of taxable payroll (total wages and salaries and self-employment income subject to tax); the current tax rate is 124%, split between employers and employees. Year of exhaustion is for the combined Old-Age and Survivors Insurance and Disability Insurance trust funds.

Counter to numerous news outlets, Ms. Romig also states that “those who claim that Social Security won’t be around at all when today’s young adults retire and that young workers will receive no benefits either misunderstand or misrepresent the trustees’ projections.” Kathy Ruffing, a researcher who specializes in federal budget issues, agrees: “Relatively modest changes would place the program on a sound financial footing for the next 75 years and beyond.”

Numerous solutions to the solvency issue have been proposed and have focused on raising revenues, reducing benefits, or a combination of the two, among other policy changes. “Polls show a widespread willingness to support [returning to solvency] through higher tax contributions,” according to a brief on Social Security.

This claim is substantiated by The National Academy of Social Insurance, which surveyed 2,000 Americans on their preferred policy changes to bring Social Security back to solvency. Note: Bars may not total due to rounding. Source: National Academy of Social Insurance Survey, June 2014

To increase the program’s solvency for the future, 83% of respondents prefer increasing the taxes of top earners. In terms of prioritizing policy options, 83% of respondents would elect to gradually raise taxes generally; 80% favor eliminating the tax cap; 80% would increase the cost of living adjustment (COLA); 72% support increasing minimum benefits; and 61% support increasing benefits for all.

The American public has expressed a willingness to pay more for the program. Social Security is not an inevitable failure, but adjusting the trajectory of the funds would require policymakers to intervene.