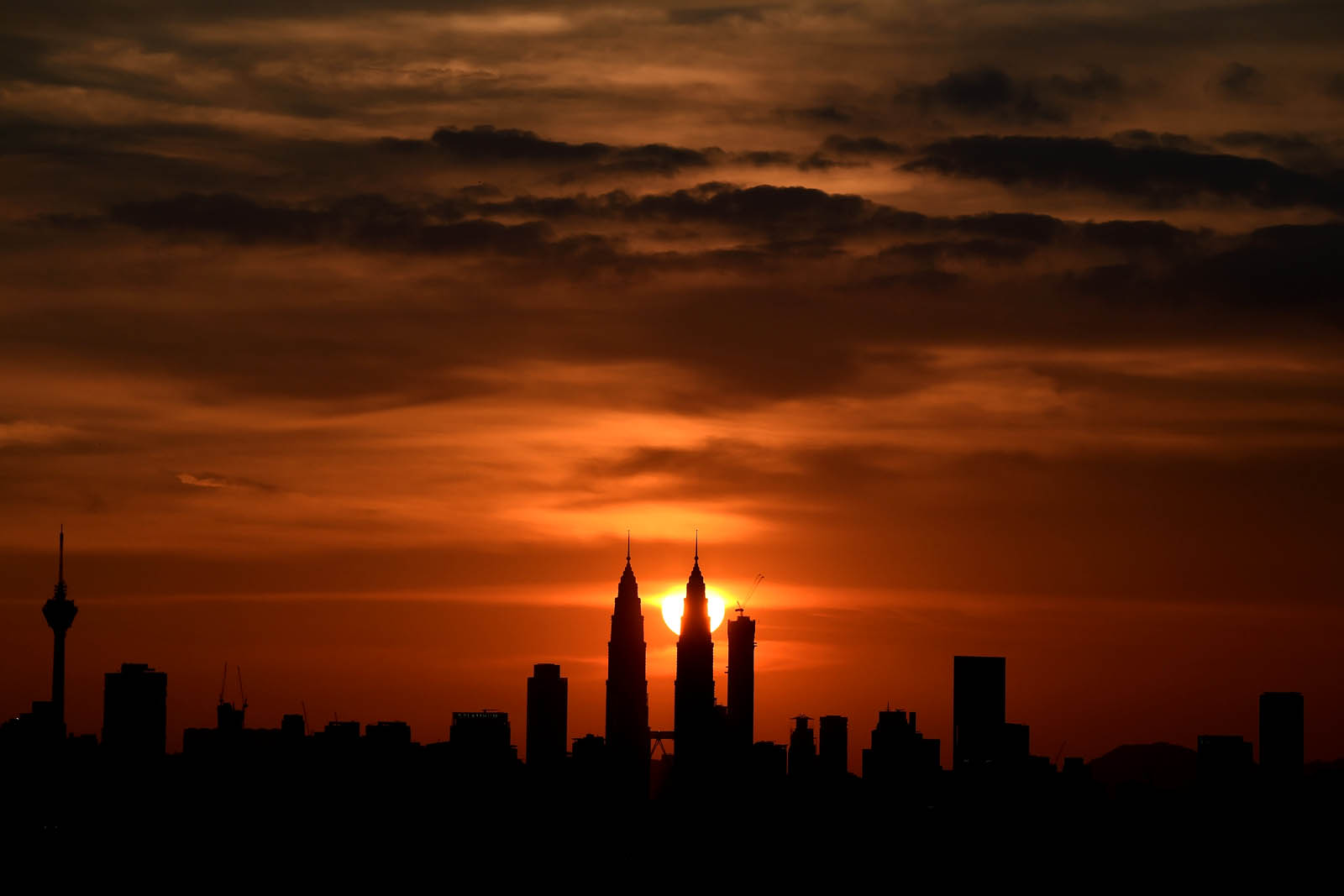 Bank Negara Malaysia (BNM) recently announced that Malaysia’s economy expanded at the fastest pace last year since the 2009 global financial crisis. Fourth quarter (4Q17) growth exceeded forecasts, capping a year of robust performance. The average came in at 5.9 percent in 2017, up from 4.2 percent in 2016.

Malaysia went from being amongst the worst performers in Asia to becoming a recipient of portfolio flows in 2017. The ringgit, which had previously experienced a period of protracted depreciation since 2012, strengthened by more than 10 percent against the U.S. dollar and, in January, broke four dollars, a psychological barrier. This marks an important turning point for the currency and the economy.

Like many countries in the region, Malaysia has benefited tremendously from a highly synchronized global recovery, owing to strong external demand, favorable financial conditions and low inflation—the so called “Goldilocks scenario.” Malaysia remains a trade-oriented economy, with exports of goods and services accounting for 68 percent of GDP in 2016, according to figures by the World Bank, so it is not surprising that improved demand from markets such as China and Europe has helped to keep things buoyant.

On the domestic front, the economy also benefited from a stable labor market. The unemployment rate is at its lowest, as is the current administration’s public assistance for low-income earners—an estimated 7.7 million recipients. Together, both factors have helped to underpin consumer spending. As a result, domestic demand grew significantly by 6.2 percent in 4Q17, supported by continued strength in private-sector expenditure. Higher spending on supplies and services by the government also helped to bolster public consumption, which expanded by 6.9 percent during the same period.

Economic conditions have been supportive in 2017, but a repeat in 2018 is unlikely. Malaysia’s economy remains heavily reliant on oil. Oil prices rose by 15 percent in 2017, boosting nominal exports, shoring up government revenues and fueling ringgit appreciation against a very subdued dollar. The performance of the ringgit remains correlated to oil prices. Not surprisingly, a rebound in oil prices was among the most commonly cited factor supporting bullish economic narratives last year.

However, prices have already fallen from their January peak of $70 per barrel and are expected to remain range-bound for the remainder of the year. This situation is analogous for other commodities such as natural gas and palm oil. This means that businesses engaged in the extractive sector might see their profits eroded relative to a fairly benign 2017. Trade is also likely to cool due to a slowdown in global demand, led by a cyclical downturn in electronics and China’s economy, Malaysia’s largest trade partner. China accounts for 13 percent of Malaysia’s total exports and 19 percent of its total imports. Companies that are more exposed to Chinese demand will feel the bite as the Asian giant shifts its policy focus away from absolute growth targets and toward qualitative markers of growth in 2018.

Malaysia has secured a steady role as a medium player in the global electronics supply chains. Expect a slowdown in this space as well, as much of the upswing in 2017 was on the back of cyclical factors.

As if this were not enough, financial conditions are also expected to become more restrictive, which may bring Malaysia’s economic fragilities back to the fore. Stronger growth in 2017 has fueled inflation and prompted BNM to hike interest rates earlier this year for the first time since July 2014. The bank’s decision to hike rates to 3.25 percent reflects a normalization of monetary conditions, not a tightening—steeper rates will act as a drag on consumption, especially given the country’s relatively elevated debt levels. A hike of another 25 basis points has been penciled in for this year, in line with BNM’s plan to normalize monetary conditions. Companies that are currently struggling with debt servicing costs need to brace themselves for a tougher year ahead.

But it’s really households that are most at risk. At more than 80 percent of GDP, household debt is among the highest in Asia, behind only Australia and South Korea. Moreover, Malaysia’s per capita GDP in purchasing power terms is approximately half that of Australia’s and 30 percent lower than South Korea’s, according to the latest estimates by the International Monetary Fund.

This makes the country more vulnerable to a potential reversal in monetary conditions. Public debt is also significant at over 50 percent of GDP, with debt servicing costs exceeding 2 percent of GDP per year. That does not bode well for public consumption, especially given that the budget is highly sensitive to fluctuations in oil and gas prices.

Malaysia is currently in a sweet spot in terms of economic growth. Domestic consumption and the external sector were the main drivers in 2017. However, they will face mounting headwinds in 2018. Demand will grapple with tighter monetary conditions, and households will find their purchasing power eroded by less favorable oil-ringgit dynamics. Exports are expected to remain robust, but performance will be less impressive relative to last year.

This means that growth will slow in 2018, and we expect GDP to come in at a slightly lower but still very respectable 5.2 percent. On the plus side, the economy should benefit from rising Chinese-backed infrastructure investments in the East Coast Rail Link and the ports of Melaka and Kuantan, as well as the real estate sector in Johor and Kuala Lumpur.