Medtech in China: The Impact of Reforms 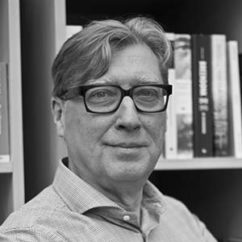 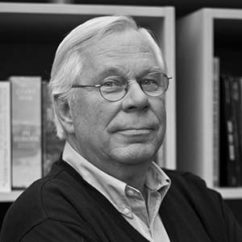 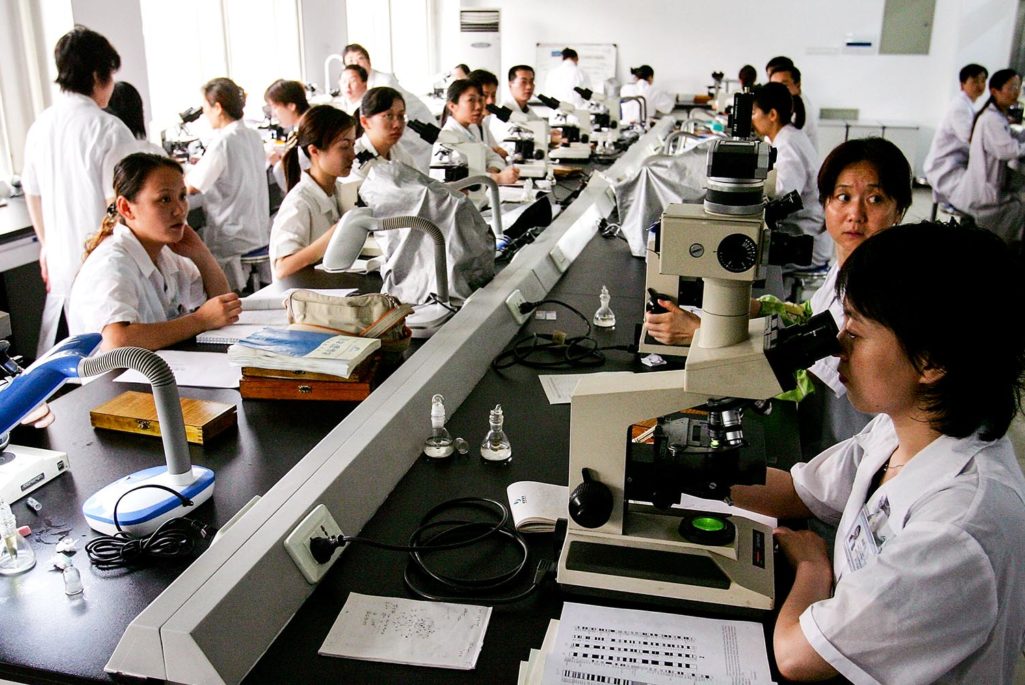 Chinese scientists work at the national laboratory of medical genetics of China in Central South University in Changsha city, Hunan province of China.

The Chinese medtech market is one of the largest and fastest-growing in the world, growing at a rate of 12 percent in 2016 alone. Going forward, one of the key factors that will shape the development of China’s medtech market is the regulatory landscape, including rules governing the industry, government policies relating to the sector and reforms in the space.

There are a few changes expected in the next few years, for example: the government assuming a greater burden of healthcare expenses, the implementation of cost controls through packaged pricing and limiting the markups added by distributors.

There are other regulations and trends affecting China’s healthcare policy, too, as there are ways to handle them.

In June 2016, the Office of the Chinese Ministry of Human Resources and Social Security issued The Guidance on the Long-term Nursery Reimbursement Pilot Policy. The policy aimed at providing financial support or care provisions for people with long-term disabilities.

In the near future, the Chinese government is committed to providing full medical reimbursement coverage for all Chinese citizens. To achieve this goal, the government will improve its management mechanism and involve other social organizations—such as commercial insurance institutions—to handle such services.

The government will simultaneously establish a multi-level, targeted social security system. While some high-end needs may be supplemented by commercial insurance, the government will be responsible for the remaining parts.

At the initial stage of the policy, the medical reimbursement fund will bear most of the financing obligations, without increasing the burden on businesses or individuals. In the long term, individuals and businesses should bear corresponding portions of the payment to ease the financial pressure off the government.

It also makes sense for companies to prepare to compete with the local industry; this involves being able to gauge the chances of profitably surviving the battle in this market segment.

There are 6,000 local Chinese companies, although a majority of these are active in the lower-tech areas. That notwithstanding, they still demonstrate a sizable local manufacturing and sales force that has distinct advantages within the market.

The Chinese (medtech) regulatory system—including the reimbursement process—is required to not only satisfy the standard requirements, which we are acquainted with from most other countries in the world, but is also intended to have other impacts.

The Chinese medtech market is growing—but operating in it is a challenge, given the shifting regulatory landscape.

As with most regulatory implementations, the central purpose of the Chinese healthcare measures is control. From this central objective, other impacts are achieved and other objectives are brought forward. The key elements include:

The preparation efforts required for working with the Chinese administrative system, both in regard to understanding and dealing with it, makes resource deployment shift from the middle or end of the cycle to the beginning or middle of the cycle.

Registration and other pre-launch activities are not abnormal, but the unusually lengthy and complicated trajectory to obtain the proper reimbursement is quite China-specific. While comparable markets, such as Japan, have set up barriers at registration levels, China has an additional minefield at the level of reimbursement, embedded in a difficult tendering and bidding mechanism.

These bidding-related challenges and other factors to consider are:

Regionalism. Reimbursement conditions vary between provinces, cities and even towns.

Differences across all factors that determine reimbursement. Different regions and different insurance types have different threshold fees, upper limits and barriers to providing treatments and diagnostics.

Separately, the private sector is expected to play a bigger role in acute care. Despite the fact that this process is proceeding slower than expected—since no specific action plans have been put into place—the number of private hospitals and clinics is increasing rapidly.

Tips for Successful Business in China

For medtech companies doing business in China, these few factors are important in determining success:

Local partnerships. Cooperate or collaborate with local manufacturing entities in order to be considered as “local,” since there is a definite preference in China to give priority to local products.

Pursue the key locations. Make the best of China’s key cities and hospitals’ exemplary role; that is, optimize your investment by concentrating on high-return areas.

The Chinese medtech market may be fast-growing, but it is also a challenging one to operate in, particularly given the changing regulatory landscape and the intense competition. These are aspects of business that can have a significant impact on their future.

This is the second of a two-part BRINK Asia series on the Chinese medtech market. Read the first here.

Bart is the CEO and founder of TforG and works closely together with over 50 global companies such as Abbott, Baxter, GE, J&J, Medtronic, Philips, Stryker and Covidien.

VP Partnerships and New Business of the TforG Group

Helgert van Raamt is the vice president of Partnerships and New Business of the TforG Group. Helgert has worked in the pharmaceutical and medical technology sectors, including in executive positions at Akzo Pharma, Organon Teknika, Abbott, Nellcor and Mallinckrodt where he has served on the management boards of international divisions.

Chris Miller Associate Professor at the Fletcher School at Tufts University
URL: https://www.brinknews.com/medtech-in-china-the-impact-of-reforms/
Get ahead in a rapidly changing world. Sign up for our daily newsletter. Subscribe
​​