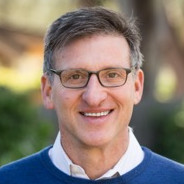 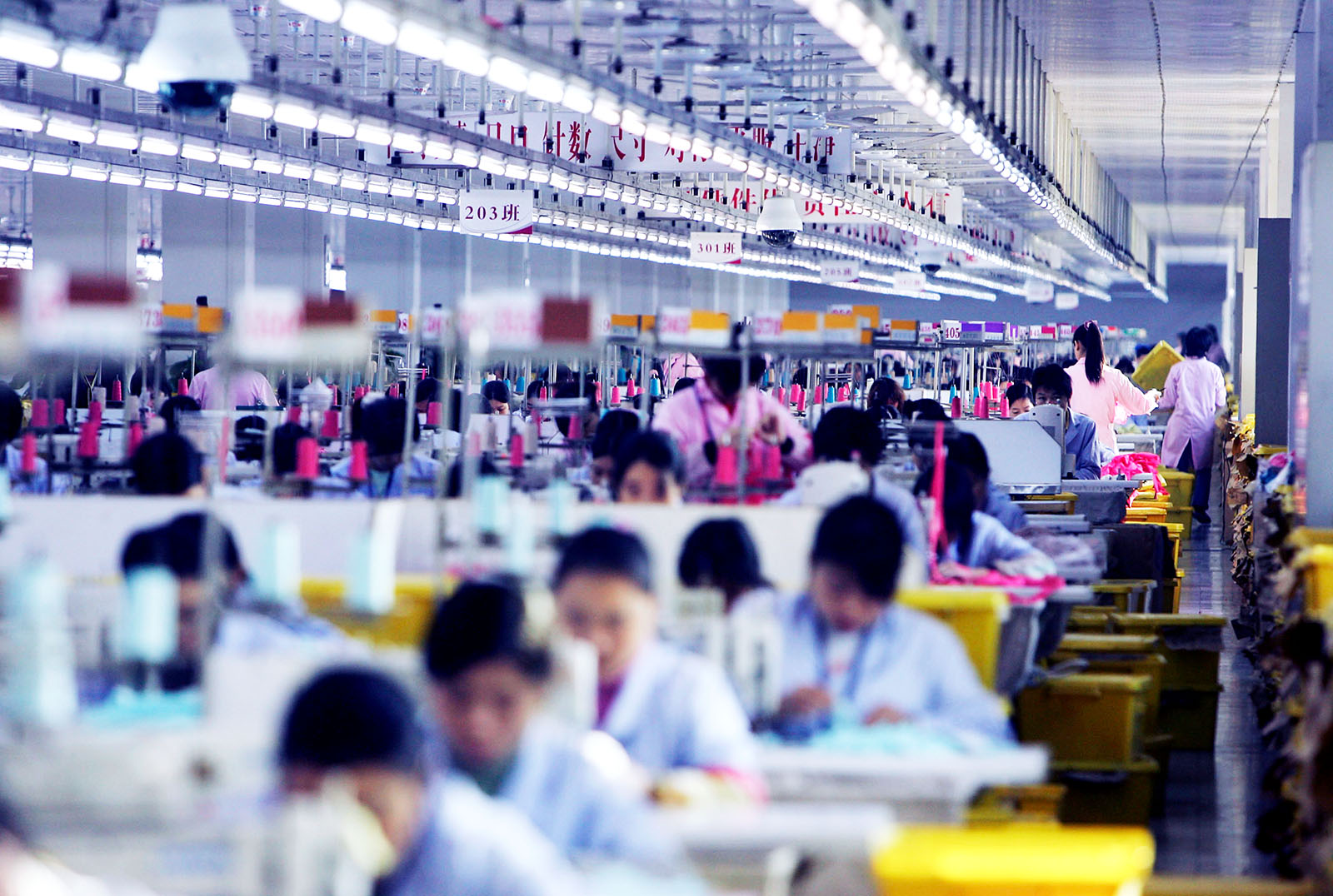 Laborers work at a clothing factory in the Guangdong Province of China. Determining the capability of a supplier to provide good working conditions is done by assessing the human resources and other management systems that the supplier has in place.

The presence of modern slavery in global supply chains is coming under increasing scrutiny.

According to the Global Slavery Index, more than 40 million people are enslaved in the world. The U.S. government’s official list of goods made with forced and child labor now captures 148 goods from 76 countries. These problems appear in unexpected places and touch nearly every consumer in the world.

Malaysian manufacturing provides an example of the escalating consequences to the private sector if it ignores the risk. In 2014, the labor rights organization Verité reported that a shocking one-third of foreign migrant workers in Malaysian consumer electronics factories toiled in conditions of forced labor. In 2018, the Malaysian apparel sector making clothes for import to the U.S. and Europe faced similar allegations.

As corporates come under increasing pressure to respond to the widespread risk of slavery in supply chains, buyers and brands will need to recognize that supply chain disruption and business interruption now accompany a reputational and moral risk. There is also a growing regulatory risk. In October, the U.S. Office of Customs and Border Protection issued withhold release orders (WRO) prohibiting the import of rubber gloves from a Malaysian facility due to the same problems identified in those other sectors years earlier. Dozens if not hundreds of products — from Malaysia and elsewhere — could be subject to WRO-based import restrictions, as regulators and activists seek accountability from the private sector.

Fortunately in recent years, a lot of innovation tool sets have been created to help companies address the challenge of identifying human rights violations.

Buyers need to know where their supply comes from. Supply chains are notoriously complex with the numbers of sub-tier suppliers an exponential increase over top tier suppliers.

Knowing where goods come from is complicated enough when dealing with manufacturing, but commodity products present another level of complexity. Companies like SupplyShift and SourceMap can assist in capturing data about the nodes of extended supply chains and provide a way for brands to facilitate information gathering at lower tiers.

Buyers are increasingly emphasizing product traceability as a way of demonstrating to customers and consumers that exploitation doesn’t happen at lower tiers of their supply chains. Provenance and OpenSC are schemes that leverage blockchain to enable companies to trace products and make social and environmental interventions at each stage of the product journey. Phylagen and Fashion For Good’s cotton-tracing pilot leverages innovative technology to enable buyers to know the origin of their products.

Many, if not most, brands conduct social and environmental diligence (often of poor quality) at their top tier facilities, but remain ignorant of conditions at their lower tiers — the suppliers of their suppliers.

Thorough risk assessment should be undertaken before sourcing decisions are made, for example, by exploring the sectors and geographies highlighted within the U.S. government-funded Responsible Sourcing Tool.

The purpose of all this is to minimize risks of labor exploitation, but where problems are found, companies have an obligation to remedy them.

The Cumulus Forced Labor Screen allows buyers in places like Malaysia to identify risky labor recruiters who are frequently a mechanism by which workers end up in debt bondage.

Engage Workers in the Risk Assessment

Determining the capability of a supplier to provide good working conditions is done by assessing the human resources and other management systems that the supplier has in place. But employers frequently falsify records about wages, working hours and health and safety and don’t report systemic problems like gender-based violence.

Where that’s not feasible, technology-facilitated worker voice mechanisms like Ulula and QuizRR can gather information from workers and share with them the information they need to protect themselves and exercise power.

The purpose of all this is to minimize risks of labor exploitation. But where problems are found, companies have an obligation to remedy them. Perhaps the best example of a measurable outcome from remediation of modern-day slavery is the now tens of millions of dollars reimbursed to migrants who had paid illegal fees to get an overseas job.

Sector-specific initiatives, like GoodWeave for carpets and textiles and the Fair Food Program for farmwork, can ensure that problems are resolved with the participation of workers themselves. The Responsible Labor Initiative takes aim at the specific exploitative cross-border labor recruitment faced by migrants like those in Malaysian electronics and rubber manufacturing.

Reporting on exposure to slavery is no longer optional for most companies of a certain size domiciled or operating in North American and European jurisdictions and in Australia. Newer legislation in France, Germany and Switzerland is moving closer to requiring companies to conduct and report on mandatory human rights due diligence.

They are under legal obligation to disclose how they address slavery in their operations and supply chains, though they have a choice as to how effectively and credibly they report. Activists are increasingly taking aim at those whose reporting is inadequate or contrary to the requirements of the laws.

Forced labor flourishes in supply chains where the rule of law is weak, where workers’ organizations and the NGO sector are suppressed and where certain social groups, like immigrants, are disadvantaged. The private sector will need to use the resources and tools at its disposal to keep faith with the promise they make to consumers and employees — namely, that their products are not tainted with exploitation.

Dan Viederman is a managing director of Working Capital Fund at Humanity United, focused on efforts to support and invest in entrepreneurs and tech innovators in pursuit of new tools to scale improvements for vulnerable workers in global supply chains.  Previously, Dan was CEO of Verité, a leading labor rights social enterprise, where he was named winner of a 2007 Skoll Foundation Award for Social Entrepreneurship and named Schwab Foundation Social Entrepreneur of the Year in 2011.

Carolina Klint Risk Management Leader, Continental Europe at Marsh
URL: https://www.brinknews.com/modern-slavery-is-a-problem-that-companies-cannot-ignore/
Get ahead in a rapidly changing world. Sign up for our daily newsletter. Subscribe
​​