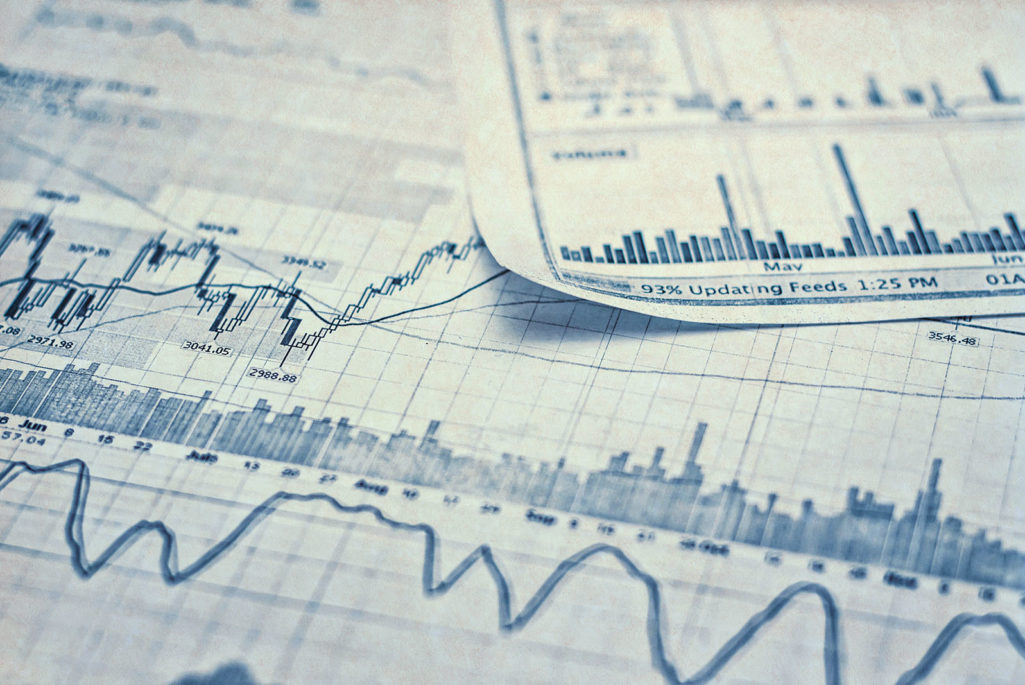 If you gave corporate treasurers a dollar for every new government regulation that had an unintended consequence, they would certainly have plenty of short-term funds to invest. But where could they invest them? The answer has implications not just for corporate cash managers, but for the concentration of risk in the financial system.

Some background is in order. Non-financial U.S. businesses are sitting on approximately $1.5 trillion in hoarded cash, according to Moody’s. Many of these firms are afraid to spend their cash because they have yet to see consumer demand justify increased capital expenditures and hiring.

As a result, corporate treasurers believe they have no choice but to deposit unused cash in short-term instruments. According to the Association for Financial Professionals 2014 liquidity survey of 740 corporate treasury executives, three-quarters of all short-term investments are maintained in bank deposits, money market funds and U.S. Treasury securities. Fully 52 percent is now maintained at banks, the highest percentage since AFP began tracking short-term corporate investments in 2006, when the number stood at 23 percent. The percentage jumped 10 percentage points from 42 percent in 2011 to current levels likely because the passage of the Dodd-Frank Act called for tighter money-market fund regulations.

But, new Securities and Exchange Commission rules for money market funds actually make it less likely that corporate cash will flow into them.

When the SEC approved new money market funds rules in August, the agency did so with the best intentions. Its stated objective was to prevent another run on money market funds like the one that occurred in 2007 after Lehman Brothers failed.

In the aftermath of the Lehman failure, the net asset value of money market funds dropped below $1 per share and treasurers scrambled to withdraw corporate assets. The run on money market funds forced the federal government to commit taxpayer money to temporarily backstop the funds, something neither American taxpayers nor U.S. businesses want to happen again.

Admirable intentions aside, the new SEC regulations jeopardize the central role that money market funds have long played in corporate liquidity management. When the new regulations take effect in 2016 they will detach money market funds from a stable $1 net asset value, and withdrawal restrictions will be put in place to prevent runs.

The combined effect of these two rules will have an enormous impact on American businesses. Money market funds will lose their intrinsic appeal to corporate treasurers, leaving them with a dwindling number of places to park their cash. After all, why park overnight cash in a less attractive, bureaucratically burdensome money market fund when you can deposit it in financial institutions that are backstopped by the federal government?

How do the SEC money market fund rules carry a potential risk to the global financial system? By making money market funds less attractive, the new SEC regulations are forcing U.S. businesses to rely increasingly on banks—as AFP research clearly illustrates. Given that banks fared far worse than money market funds during the 2008 financial crisis, this increased reliance on banks is an ironic unintended consequence, to say the least.

But it’s no joke for U.S. businesses. By investing more short-term funds than ever in banks, they are reducing risk in one small sector of the financial system and substantially increasing their exposure to a much larger—even central—sector.

AFP and corporate treasurers don’t necessarily believe this is true. We would only note that the new money market fund regulations certainly feed these critics’ fears.

Meanwhile, corporate treasurers must deal with the consequences of the new money market regulations—unintended and otherwise.

Alexander Privitera Fellow at UniMarconi, Rome
URL: https://www.brinknews.com/new-money-fund-rules-fuel-too-big-to-fail-fears/
Get ahead in a rapidly changing world. Sign up for our daily newsletter. Subscribe
​​