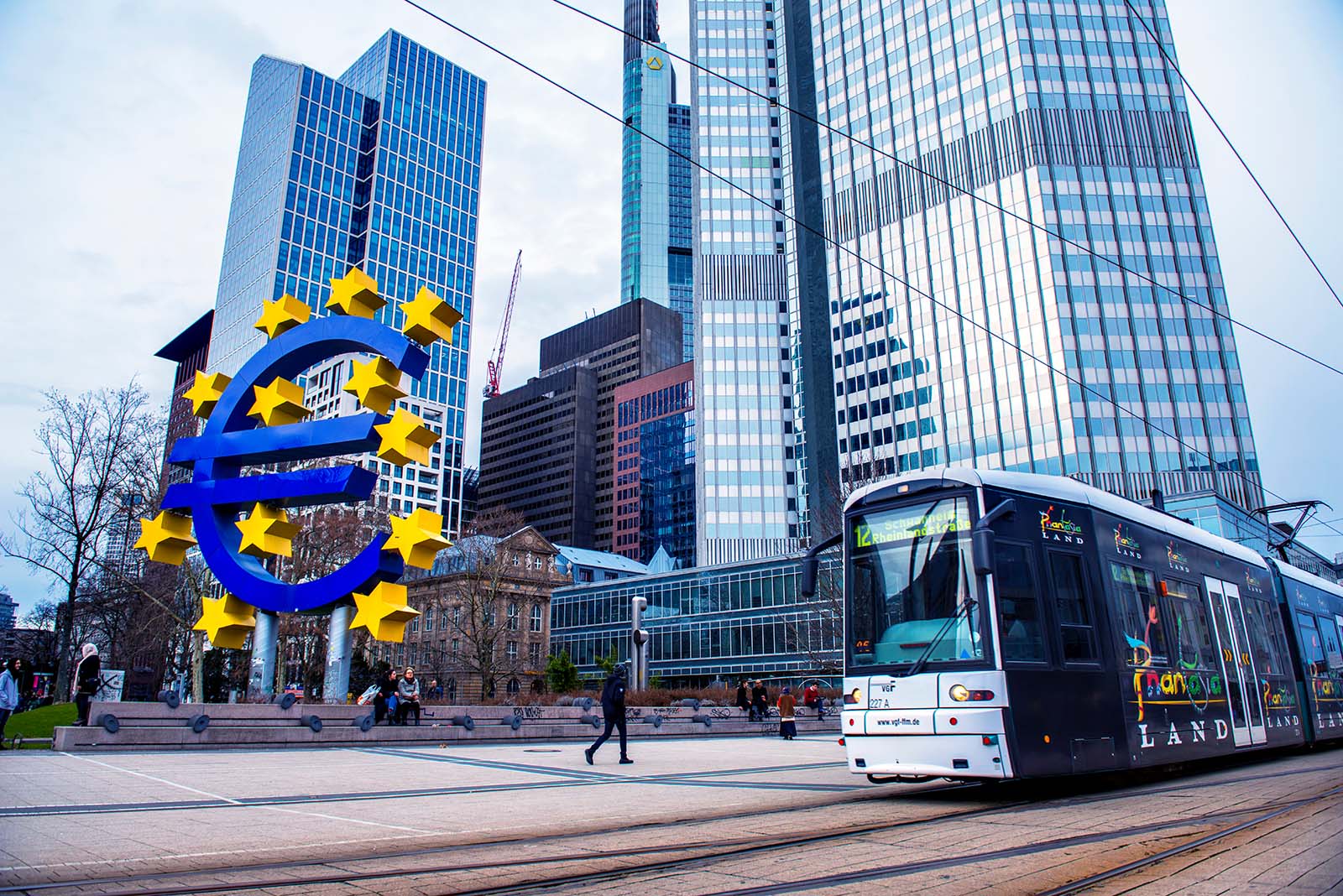 The European Central Bank headquarters in Frankfurt, Germany. The recovery fund, known as “next generation EU” needs to survive the next few weeks of intense wrangling between European capitals.

On July 1st, Germany will assume the rotating presidency of the EU council. Plans to make this a particularly significant chapter, given that Chancellor Angela Merkel is in the final lap of her political career, had kept civil servants in Berlin busy for months.

Then came COVID-19. Heiko Maas, Germany’s foreign minister now admits that this will be a coronavirus presidency. The Germans are aiming high and, borrowing a phrase popular across the Atlantic, have declared they want to help “make Europe great again.”

To do so, two main objectives need to be met:

The Unfinished Business of the Recovery Fund

Firstly, the recovery fund, known as “next generation EU” needs to survive the next few weeks of intense wrangling between European capitals. EU leaders will convene in person in July, under Chancellor Merkel’s watchful eye, to try to find a still-elusive compromise. The ultimate size, composition — grants, loans — are still debated, as are the criteria for disbursement of the money.

Chancellor Merkel seems determined to preserve the central features of the fund. And Christine Lagarde, president of ECB, has warned leaders that the markets are only calm because they have already priced in a commitment to joint action and liabilities. Failure to show solidarity now could end the current truce with bond vigilantes. The message is clear: What is on the line is the euro and Europe itself.

This is a tricky strategy, as Lagarde would seem to be suggesting that the central bank’s actions have run their course and that, absent support from fiscal authorities, the ECB could fail to placate those who decided to bet against the euro.

Against such a dire backdrop, Chancellor Merkel is pressing leaders to find an agreement before summer recess, in order to give the EU parliament and national legislatures enough time to adopt the package and make it operational by the beginning of next year. The skeptics are currently trying to accept the need for the recovery fund in principle. At the same time, they are trying to peel off as many layers as possible to greatly reduce its impact.

Angela Merkel, Christine Lagarde and Ursula von der Leyen, respectively German chancellor, president of the European Central Bank and president of the European Commission, could well go down in history as the saviors of Europe. Or, indeed, as the most powerful women on the continent who failed to convince their mostly male peers to look beyond narrow, national interests.

If Germany and Europe really want the euro to become a reserve currency, progress on both capital markets and a stronger banking system are crucial.

Secondly, Chancellor Merkel will need a deal with the U.K. to avoid further disruption once the transitional period ends at the end of the year and the U.K. is not bound by EU rules anymore. Since the very beginning of the Brexit saga, further EU integration and the future relationship of the U.K. with the rest of Europe have always been closely intertwined. Failure to make the EU stronger could embolden centrifugal forces in other member states and jeopardize the EU as a whole. Europe can absorb the loss of the U.K. But losing Italy, one of its founding members, would amount to a declaration of bankruptcy for the European project.

Success on these two fronts would make the German presidency a success. At their essence, both topics are deeply political.

A successful recovery fund could help make Europe an anchor of relative stability in an unstable world. It could make the euro a prime candidate to move closer to the dollar as a true alternative reserve currency. It would increase the EU’s political leverage vis-a-vis China and even some big tech multinational companies that are increasingly seen as a potential threat to privacy, consumers’ choices and even representative democracies. It is not a coincidence that a big part of the recovery fund should flow toward digital and sustainable investments.

Germany is increasingly inspired by French instincts to support its companies by extending the protecting hand of the state against outside intrusions. This time, however, the aim is to protect the single market from what are perceived as non-EU competitors that have become too strong, often by not abiding by fair competition rules.

This is potentially a watershed moment for Germany as the EU rethinks its own competition policies and, specifically, state aid rules. In other words, without the recovery fund, forget about making Europe great again.

Momentum on Banking Union Has Stalled

Until now, making progress on forging a stronger union, and more specifically a stronger euro area, rested on building a banking union. Banks were the epicenter of the debt crisis that enveloped Europe in the years after the financial crisis. Paradoxically, now that a partial fiscal union unexpectedly seems to be within grasp, the momentum toward a banking union has, once again, receded. Not to mention a true commitment to make progress on forging a true capital markets union. It is difficult to see any real progress on either front in the next six months.

And yet, if Germany and Europe want to use all the tools needed to add private funding to the firepower of the recovery fund and really want the euro to become a reserve currency, progress on both capital markets and a stronger banking system are crucial.

Unfortunately, it is unclear whether the German presidency will have enough political capital left to force these two issues once the fight over the recovery fund is over. It would certainly be a big mistake if policymakers missed the opportunity.

Alan Shipman Senior Lecturer in Economics at The Open University
URL: https://www.brinknews.com/next-month-germany-takes-over-the-eu-presidency-angela-merkel-brexit/
Get ahead in a rapidly changing world. Sign up for our daily newsletter. Subscribe
​​