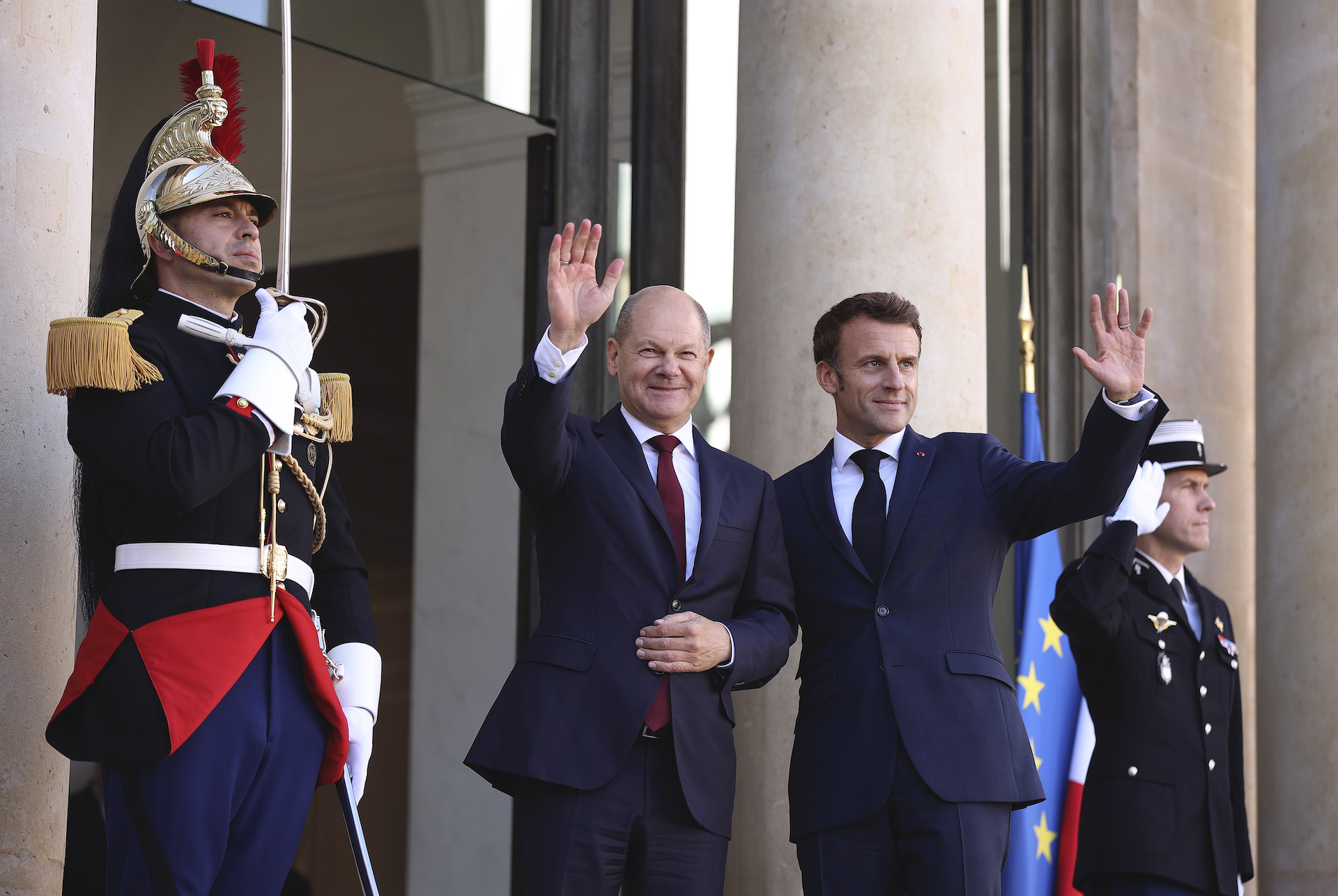 One of the most difficult years in recent European history draws to a close, leaving a legacy of unresolved geopolitical and geo-economic challenges. Barring a black swan event that could completely upend the new year, European leaders are likely going to face a similar mix of concerns as in 2022.

The conflict in Ukraine still tops the list, and it is unclear whether the evolving military situation on the ground will make a diplomatic solution more or less likely in 2023. We must assume that the conflict will not be resolved. If that is the case, Europe’s economy will continue to suffer. However, the continent is now slightly better equipped to withstand the fallout of the conflict.

It reduced its gas consumption by around 10% in 2022 and has diversified its supply sources, reducing its reliance on Russian gas, and increasing imports from other countries, such as Algeria, Norway, Qatar and in particular the U.S. — demand for liquified natural gas (LNG) was up by a whopping 65% in the first eight months of the year.

According to the International Energy Agency the global competition for supplies will cause global markets to remain tight well into 2023. However, the fact that EU countries have largely managed to wean themselves off Russia’s gas, reduces President Vladimir Putin’s capacity to blackmail them. With every passing winter month, Europe regains some resilience, at the very least until the following winter.

But, securing a more robust energy supply does not eliminate economic hardship. So far, the economic price for companies and households caused by the impact of the conflict has been cushioned by extraordinary fiscal support. Think of the multiyear 200 billion euro ($212 billion) German program, or other, less dramatic, but still significant public interventions in most EU countries.

The fiscal largesse has contributed to fuel inflation, especially since measures have not been particularly targeted. Central banks, including the European Central Bank, are responding by tightening financial conditions with a series of interest rates increases. While the ECB still expects inflation rates to start falling from recent heights toward its goal of 2%, the timeline has shifted forward.

The central bank is, therefore, likely to continue to tighten monetary policies well into 2023. The good news for the ECB is that government support should start fading in 2023, as the limited fiscal space in most EU member states is finally exhausted. This should help to contain price dynamics. The bad news is that reduced fiscal support dampens demand and growth. If the expected winter recession turns out to be deep, voices arguing for more financial support from the EU will grow louder. Among them, the newly elected government in Italy.

Return of Fiscal Discipline From 2024?

This would make the ongoing discussion of the fiscal governance of the EU even more difficult, as member states are already engaged in a heated debate on the future of the Stability and Growth Pact. The pact aims to limit fiscal spending to allow member countries to converge toward a common debt target. It was put on ice because of the COVID pandemic so that EU countries could spend more freely. The pact should be re-enforced, in its current, or indeed, in a very different form, from the beginning of 2024. So far, finding a consensus on what shape the SGP should take has been impossible. The danger of a reemergence of old North-South fault lines, between more and less fiscally conservative member states, is very real.

If the two EU heavyweights can’t agree on a common approach and merely decide to kick the can down the road, the EU risks stumbling from crisis to crisis.

That is why a reset of the currently difficult relationship between France and Germany in 2023 could be pivotal. Fortunately, the two partners recently seem to have shown renewed awareness of what is at stake.

The French-German Relationship Is Pivotal

A better common Franco-German understanding is also needed to define what the EU intends by pursuing its own strategic autonomy. While Europe is still far off from developing autonomous military capabilities able to deal with challenges, such as the conflict in Ukraine, the coming year is going to at least require Paris and Berlin to push for common responses in the geo-economic sphere.

Now that the German version of globalization, based on cheap Russian gas and dependence from the Chinese market, has turned into rubble, Berlin is seeking to refocus on Europe and the US. This also means that the bloc needs to develop a new coherent China policy. While EU member states are increasingly wary of China’s global posture, so far, some European countries have shown reluctance to fully accept the need for a more robust approach toward Beijing.

Whatever the EU Commission proposes will need buy-in from Paris and Berlin. If the two EU heavyweights can’t agree on a common approach and merely decide to kick the can down the road, the EU risks stumbling from crisis to crisis, with common frameworks, on fiscal and economic governance, becoming increasingly leakier and weaker as a result. Thus, 2023 is shaping up as another year of transition, offering yet another chance for member states to understand that short-term challenges are often best dealt with when the direction of the common journey is better defined. 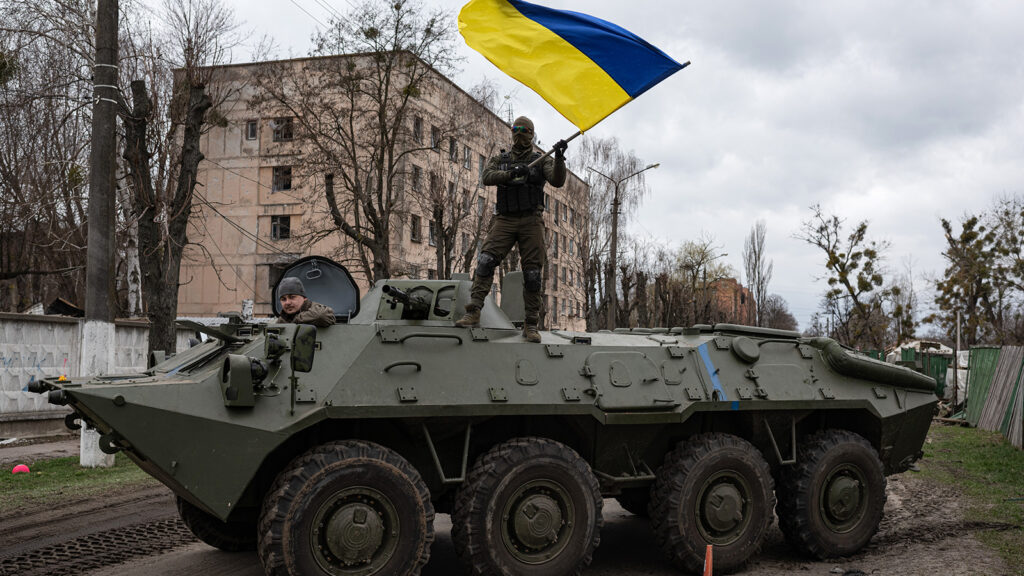 What Surprised You the Most About 2022?

Oliver Wyman Forum
URL: https://www.brinknews.com/france-and-germany-critical-in-europe-in-2023/
Get ahead in a rapidly changing world. Sign up for our daily newsletter. Subscribe
​​