Political Risk 2018: Tensions and Turbulence Ahead 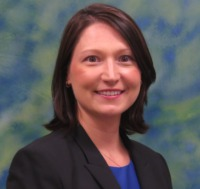 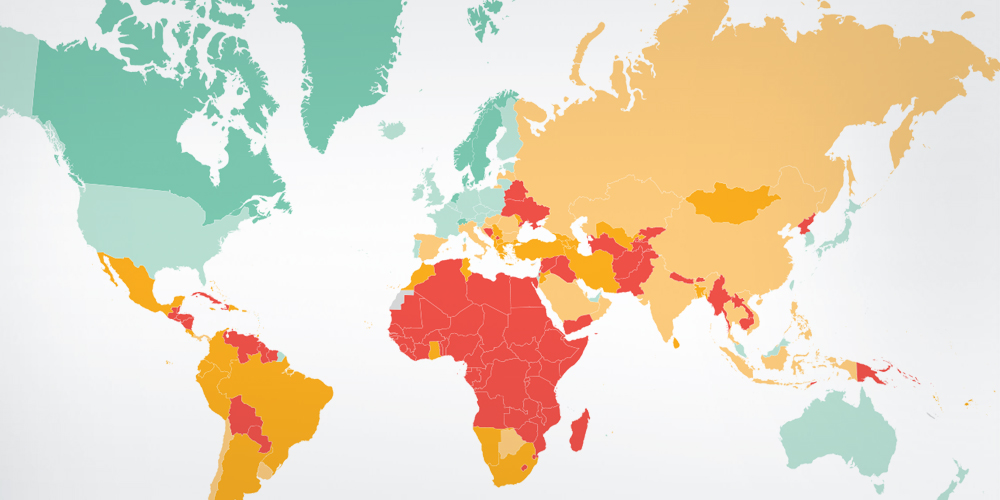 Social instability, adverse government actions, and terrorist threats are among the most common—but by no means the only—political risks that multinational organizations will face in 2018.

Developments on the North Korean peninsula, ongoing Brexit negotiations, and continued conflict in the Middle East add up to another year in which political risk remains a major concern for multinational organizations.

Globally, the risk of increased global trade protectionism remains. BMI Research predicts that trade giants—such as the U.S.—will seek further restrictions in 2018, after a brief decline in such measures being implemented in 2017. The Trump administration has asked the U.S. Department of Commerce to conduct studies into “unfair” trade practices, which could be used to justify tariffs.

What follows is a regional breakdown of the key risks to watch for in 2018.

The somewhat unpredictable changes in U.S. policy under President Donald Trump are expected to continue, including developments around global trade, with China likely a key target. If the U.S. midterm congressional elections in November were to shift power to the Democrats, it could create greater political gridlock. In addition, developments on the Korean peninsula are being watched worldwide. North Korea’s recent tests of missiles, which are believed now to be able to reach the U.S., present a threat that could lead to U.S. military action.

Political uncertainty is a factor in several Latin American countries that will hold presidential and legislative elections this year, including Brazil, Colombia, Mexico, Paraguay, and Venezuela. Venezuela has experienced continued unrest throughout 2017 as a result of an economic crisis, which has continued.

The UK’s negotiations to exit the European Union continue to loom over the region’s political risk landscape, including the risk that the UK will leave without a deal. In Spain, political instability has persisted since August as some in Catalonia push for independence. Terror attacks in Barcelona, London, Sweden, and elsewhere in 2017 have kept terrorism a major security concern. Elsewhere, the rise of far-right parties in 2017 in the region created uncertainty around upcoming elections. The political risk situation in Greece improved somewhat, owing to greater policy stability and improved relations with its international creditors.

Political risks are often not directly controllable, but in many instances they can be managed or transferred through risk finance means.

Succession risks in Africa reached a peak in 2017. In Zimbabwe, former President Robert Mugabe resigned from power after 37 years, however, the transition of power to President Emmerson Mnangagwa appears to have gone smoothly, reducing the risk of political disruption in that country. And a smooth succession was seen in Angola, where longtime President José Eduardo dos Santos was replaced by João Lourenço in September 2017. Elsewhere, Kenya and Gabon both recently experienced contested elections, and in Côte d’Ivoire, political risk has risen around the succession of President Alassane Ouattara in 2020. The political situation in South Africa will be closely watched following the resignation of Jacob Zuma from the presidency in mid-February amid allegations of corruption.

The threat of the Islamic State has subsided somewhat in the region in recent months, but conflicts remain in Syria. Fighting continues in Yemen, and the threat of violence remains in Iraq and Bahrain. At the same time, Qatar continues to face a diplomatic crisis, while tensions between Saudi Arabia and Iran remained heightened. Other risks in the region stem from conflict between Israel and others. Saudi Arabia’s Crown Prince Mohammed bin Salman is drawing attention with various measures that are affecting the country’s economy and culture.

Tensions related to North Korea have dominated the region’s risk landscape over the past few months. In the South China Sea, tensions between China, South Korea, Japan, and Vietnam over disputed islands remain but did not develop further in the latter half of 2017. China’s economy has experienced exponential growth over the past few years; however, this slowed in 2017, and it is uncertain whether this will pick back up this year.

The political risk environment for multinational organizations is complex and ever-changing. Social instability, adverse government actions, and terrorist threats are among the most common—but by no means the only—political risks that multinational organizations will face in 2018 when trading or investing outside their home borders. Political risks are often not directly controllable, but in many instances they can be managed and/or transferred through risk finance means, providing greater confidence in the benefits of the opportunity.

Marsh’s Political Risk Map 2018, based on BMI Research findings, highlights changes in political risk over the past 12 months and looks ahead to continuing risks and new concerns.

Angela Duca is the US practice leader for Structured Credit and Political Risk Insurance at Marsh. Based in Charlotte, North Carolina, her expertise includes political risk and structured credit products for banks, commodity traders, and corporates.