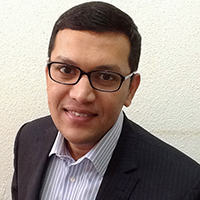 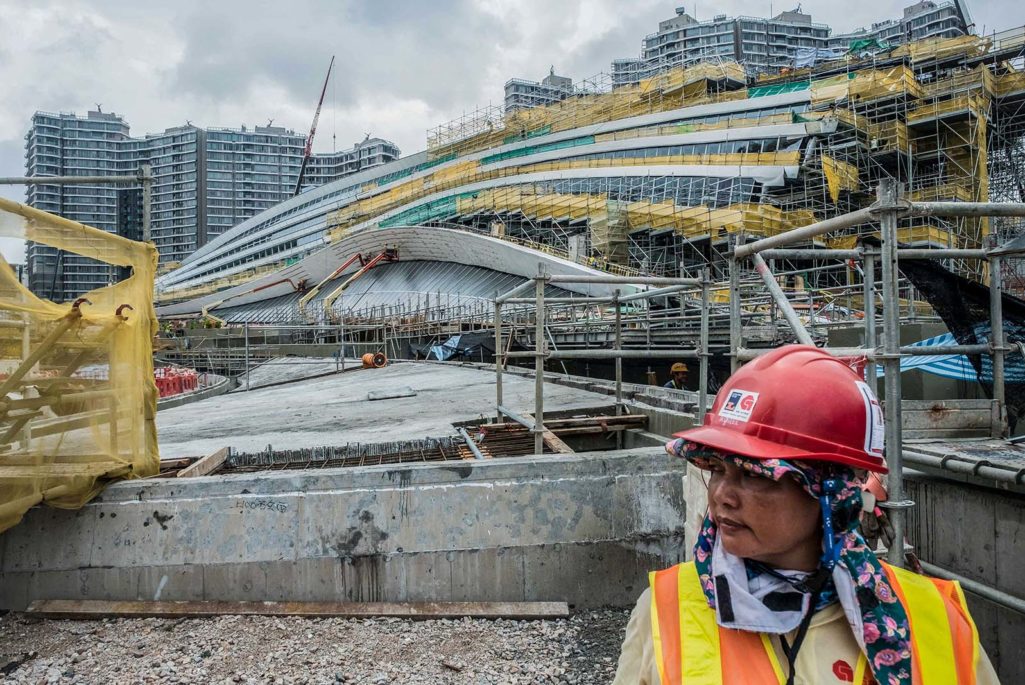 A worker looks on as the West Kowloon Terminus of the Guangzhou-Shenzhen-Hong Kong Express Rail Link is seen under construction in Hong Kong.

The issue of bankability of infrastructure projects has long been the topic of discussion by the development and investors community and is one of the key problems of the global infrastructure gap.

The B20 task force on infrastructure confirms that “the investment gap in infrastructure is not the result of a shortage of capital. Real long-term interest rates are low, there is ample supply of long-term finance, interest by the private sector is high, and the benefits are obvious.” However, a number of factors hold back investment in terms of financing and funding. “The main challenge is to find bankable and investment-ready projects.”

Unfortunately, there seems to be a lack of understanding of what factors constitute—and more importantly, which parties contribute the most to—making infrastructure projects bankable. Somewhat misleading, perhaps by the semantics of the term “bank,” the issue of bankability tends to be associated with bankers. The argument, “Just let the bankers discuss and deal with the bankability aspect of the project,” is a misconception at best.

It is important to note that commercial bankers and other commercial infrastructure debt providers do not make a project bankable. Rather, their task is to assess the bankability of an infrastructure project and, if found acceptable, provide the risk capital in the form of debt financing. If not, they will move on in search of other projects.

Infrastructure projects entail risks, in various forms and shapes: preparation, bidding, construction and development phases. Commercial lenders, like other risk capital providers, are concerned about the risk profiles of the project and as such the riskiness of their investment decisions. Unless this group of investors, who typically provide up to 80 percent of a project’s financing needs, is satisfied with the risk profile of the project, they will not invest. Alternatively, they would ask for various risk mitigations or credit enhancements that would only raise the total cost of the projects.

The fate of the bankability of an infrastructure project is set at a much earlier phase of project life—at the project development stage.

When the concerned ministry (or responsible agency) starts preparing a project to roll out into the market with an aim to attract private capital, it has to, among many other aspects, decide on the key risk-sharing protocol of the project. Who will share which risks during different phases of the project, such as pre-construction, construction and operation?

Designing an optimal risk-sharing protocol at the project development phase is at the crux of ensuring bankability.

As mentioned earlier, infrastructure finance entails long-term engagement from banks and the tenor can extend as long as fifteen to twenty years. Understandably, banks want to make sure that they do not get involved in a project that lacks a comfortable risk-sharing protocol.

Designing an optimal risk-sharing protocol at the project development phase is at the crux of ensuring bankability. If the risks are not allocated to the right parties during a project’s conceptualization phase, the ultimate consequence is the inability to find investors and lenders. And going back to the drawing table for public/private partnership contract redesigning is a costly exercise.

This brings up an interesting question: If bankers appear at a later stage of the project cycle, how can we ensure the bankability of a project in the development phase? Those who are developing the project at ministry or agency levels are not necessarily banking experts. As such, there is a crucial need to get bankers’ and experienced advisors’ feedback on board as a project is being developed. Two approaches, complementary to each other, can play important role:

There are specialized organizations that can conduct market sounding through their network of banks that are active in funding infrastructure PPP projects. A typical market-sounding questionnaire would ask a bank questions such as:

An infrastructure project that has risk-sharing protocol based on broad-level early feedback from the lending community will likely be able to raise the required funding with less complication than without it.

Fida Rana is a senior consultant, PPP to the World Bank and principal policy advisor, International Institute for Sustainable Development. He is an experienced infrastructure finance and policy expert with more than 17 years of global experience in the infrastructure investment, policy and advisory space.

Yan Ketelers CMO of Venly
URL: https://www.brinknews.com/preparing-bankable-infrastructure-projects/
Get ahead in a rapidly changing world. Sign up for our daily newsletter. Subscribe
​​