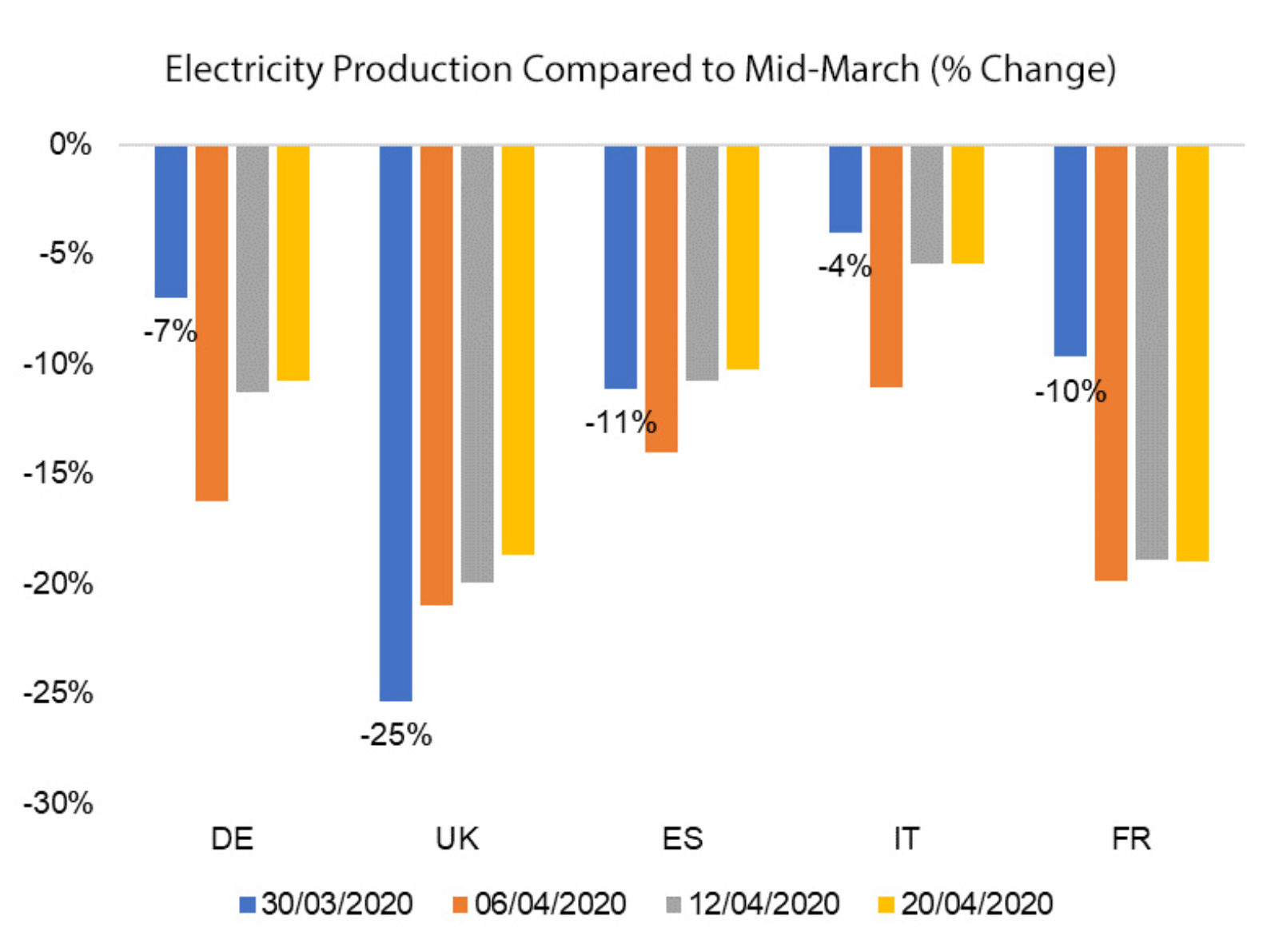 The U.K. is registering lower levels of activity compared to the EU — and is forecasted to see a 20% decline in GDP for Q2 this year. Compared to neighboring countries, the U.K. has had one of the longest and strictest lockdowns, according to a Euler Hermes report, which used electricity production data to measure relative levels of activity by country.

The data shows the U.K. as a regional outlier, with “a -21% drop on average in both energy production and consumption since mid-March, compared to -17% in France and -11% in Germany,” according to the report. This has been caused largely by closures of office buildings, schools, factories and retail centers. Factors also include the length and severity of the shutdown, which has been extended to June 1.

On a larger scale, coronavirus has delayed the Brexit negotiations and complicated the transition period, as economic pressures from the pandemic continue to drive the U.K. and EU apart. With the current transition plan set to expire at the end of 2020, the report notes that an extension into 2021 looks likely. 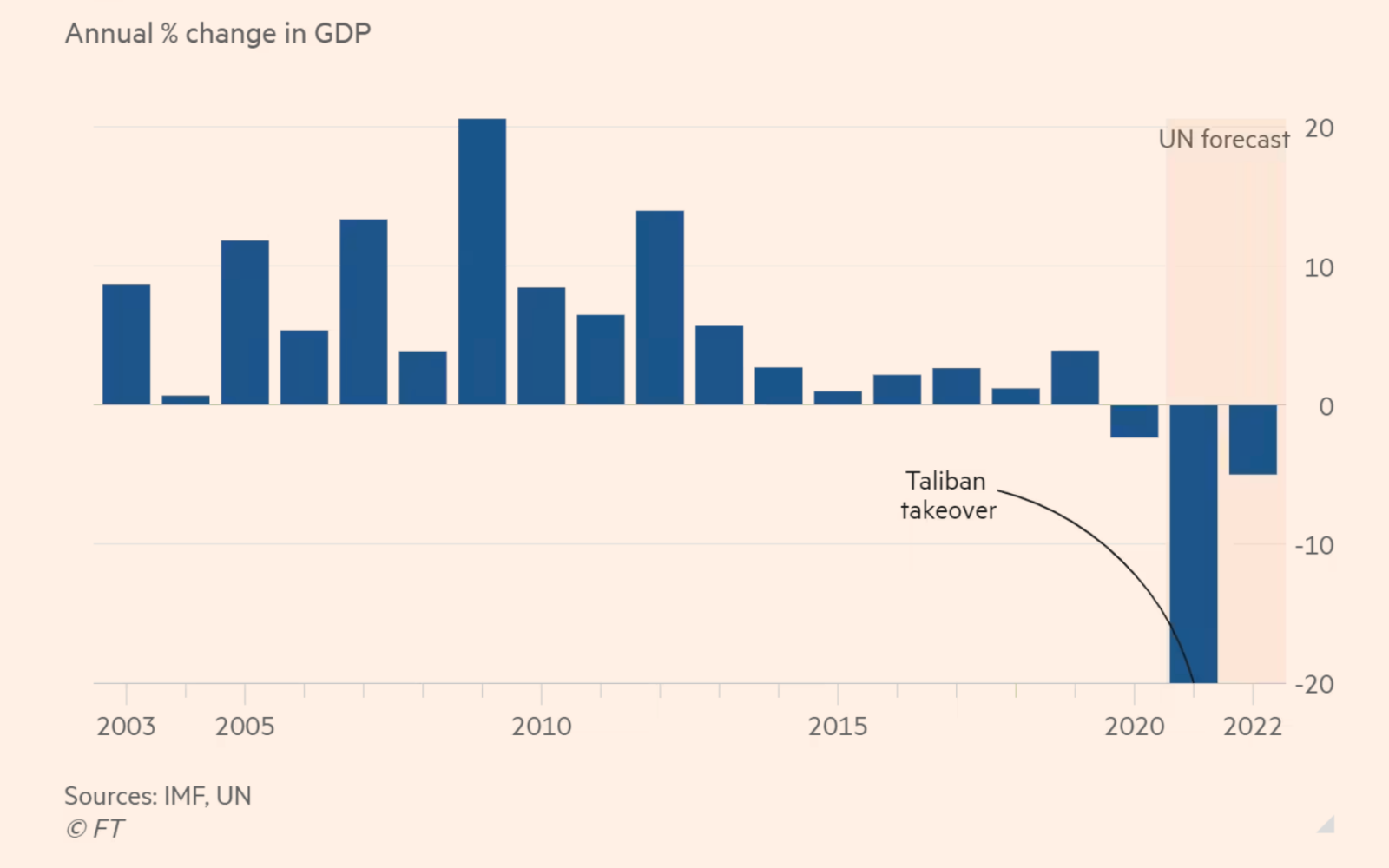 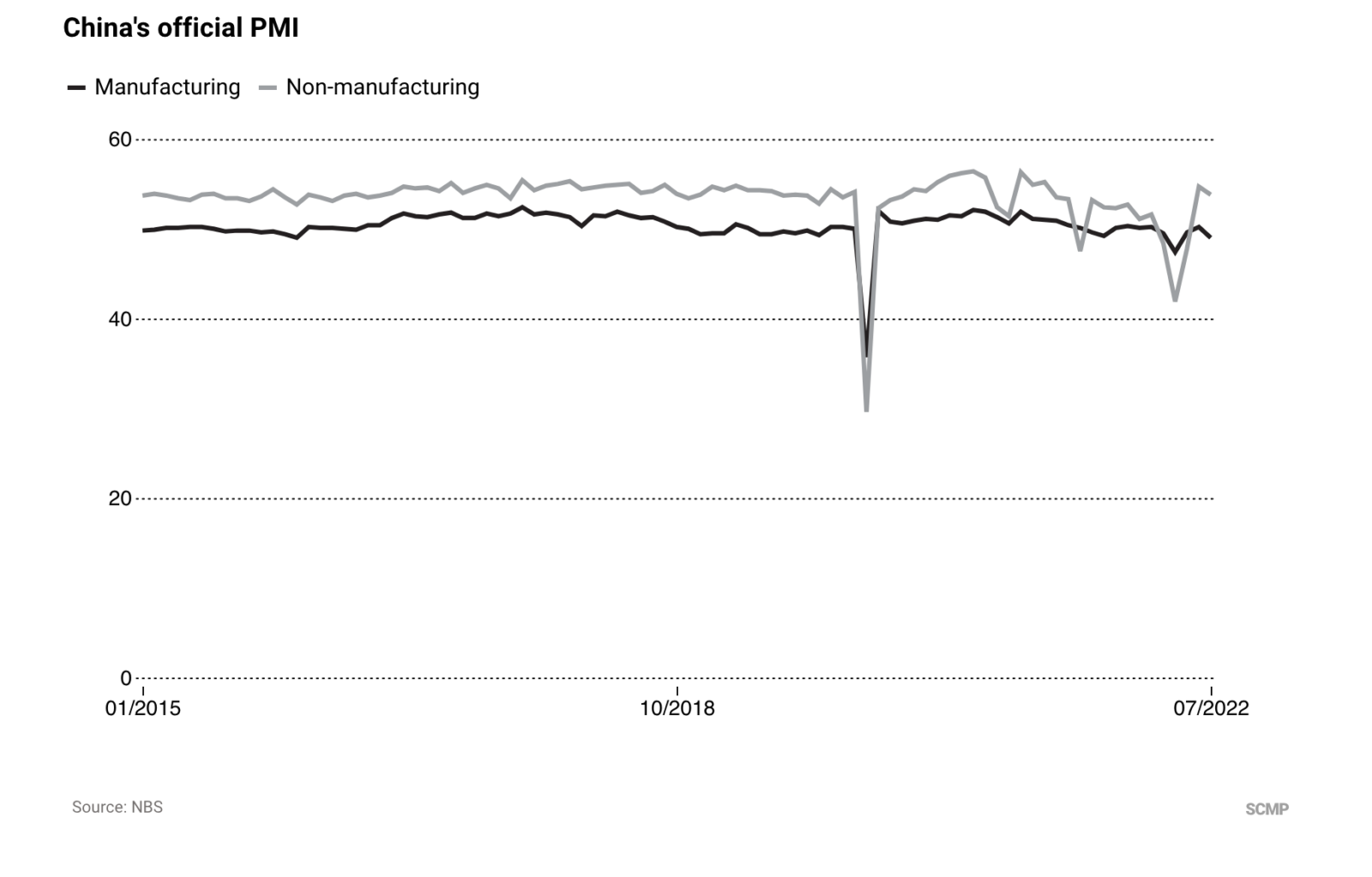