Plastic in the Ocean Will Triple by 2040 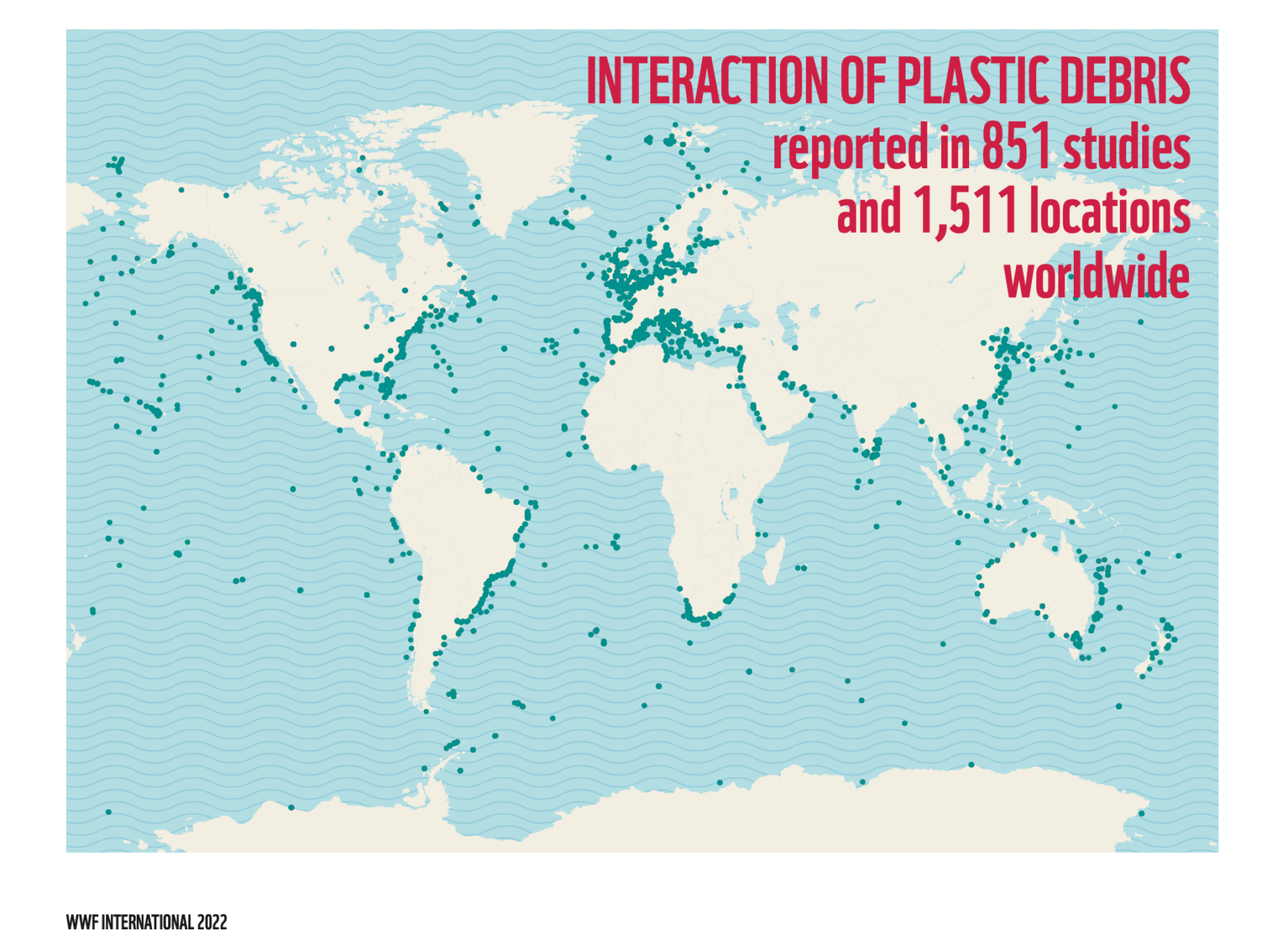 The amount of plastic in the world’s oceans could triple by 2040, and quadruple by 2050, says a new report from the World Wildlife Fund. WWF also found that plastic negatively affects 88% of marine life and may also negatively affect humans once it enters the food chain as microplastics and nanoplastics.

The plastics industry has invested $180 billion into new factories since 2010. But by 2015, 60% of all plastic ever produced had already become waste, a significant part of which has ended up in the ocean. Half of all plastic waste was from packaging alone; while according to a 2018 estimate, single-use plastics account for 60-95% of marine pollution.

“Once distributed in the ocean, plastic waste is almost impossible to retrieve,” said Heike Vesper, director of the Marine Programme, WWF Germany. “Targeting the causes of plastic pollution is far more effective than cleaning up afterwards.”

Some industries, like construction, are already increasing their use of recycled plastic. But research from Pew Trusts shows that companies also need to make significant efforts to replace plastic with paper or compostable alternatives. These existing solutions could cut annual flows of plastic into the ocean by about 80% in the next 20 years. 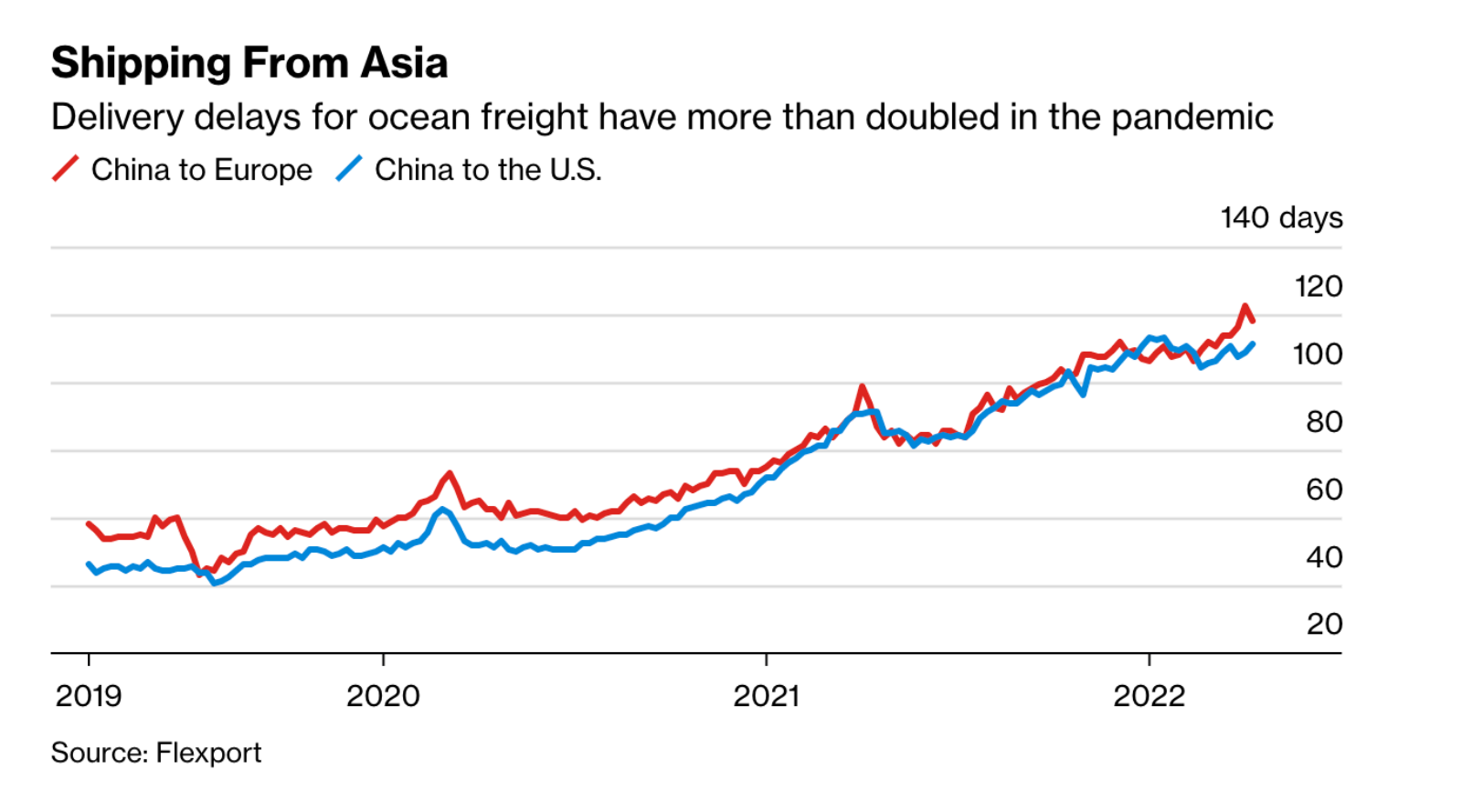 Global supply chains are experiencing disruptions for the second year in a row, due to a new wave of COVID-19 sweeping through China, reports Bloomberg. China’s zero-COVID policy restrictions have caused shipping, air freight, and trucking delays, setting back supply chains already reeling from the pandemic and Russia’s invasion of Ukraine.

Experts estimate that the ripple effects from the lockdowns and bottlenecks will extend throughout the year. Global trade started to rebound last year after its slump in 2020, but the conflict in Ukraine and now backlogs in China will lower trade volume and raise prices. China accounts for 12% of global trade.

Currently, it takes 111 days for cargo for goods to travel from Asia to the U.S., more than double the time it took in 2019. It takes even longer, 118 days, for goods to reach Europe from Asia, according to freight-forwarding company Flexport Inc.

In response, companies are considering shifting their supply chains out of Asia—79% of CEOs are planning to or have already moved part of their manufacturing from China to the U.S. 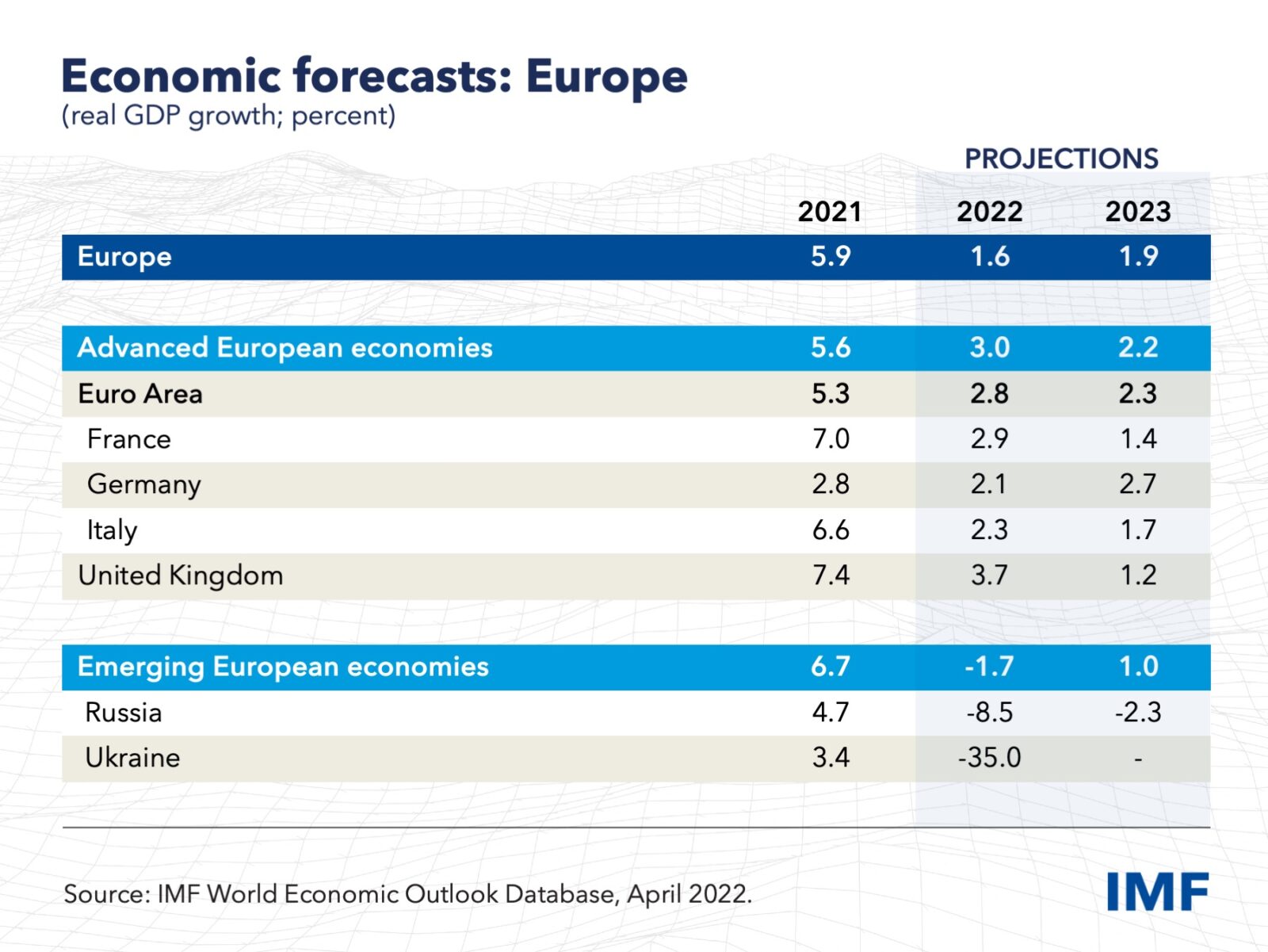 The conflict in Ukraine is taking its worst toll in human lives, but it will also set back Europe’s economic recovery from the pandemic, the International Monetary Fund reports. Rising inflation, spiking energy and food prices, and disruptions to supply chains have lowered the growth projections for multiple countries, especially Ukraine and Russia.

The IMF’s latest Regional Economic Outlook predicts that several major economies, including France, Germany, Italy and the U.K., will barely expand or contract for two quarters this year. Russia’s invasion of Ukraine is forecast to shrink its economy by 8.5% and Ukraine’s by 35%. The IMF also lowered their GDP growth projections by 1 percentage point for advanced economies and by 1.5 percentage points for emerging economies.

Inflation is also projected to hit decade-highs in many countries, rising by 5.5% in advanced economies and to 9.3% in emerging economies (excluding Belarus, Russia, Turkey and Ukraine). The conflict will decrease economic output, while increasing budgetary pressures, particularly in EU countries hosting the most refugees. 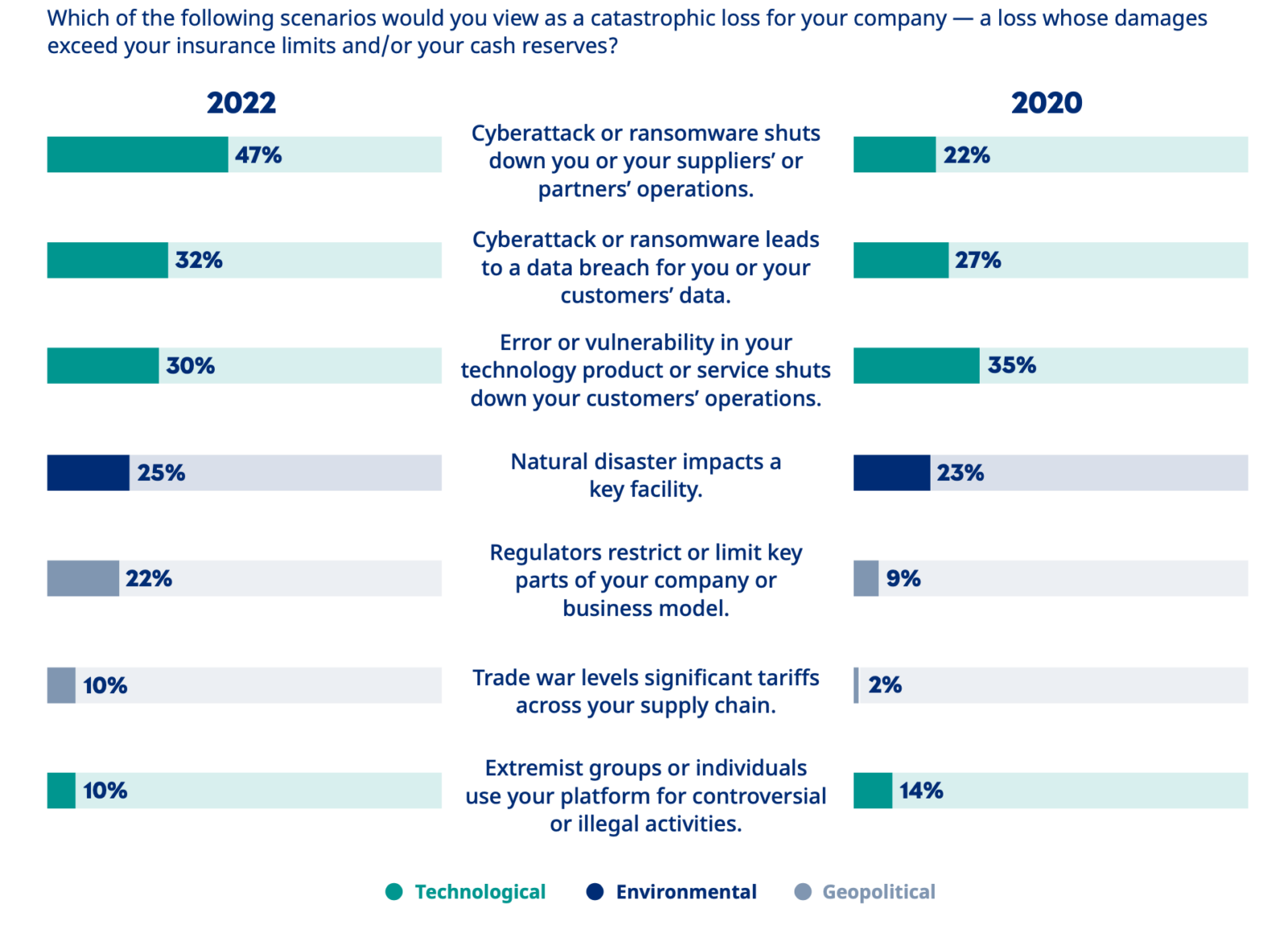