Smart Cities Are Making Us Dumber 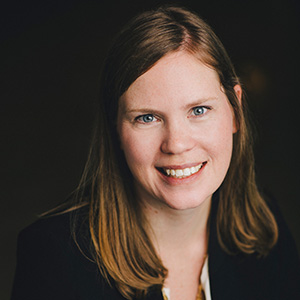 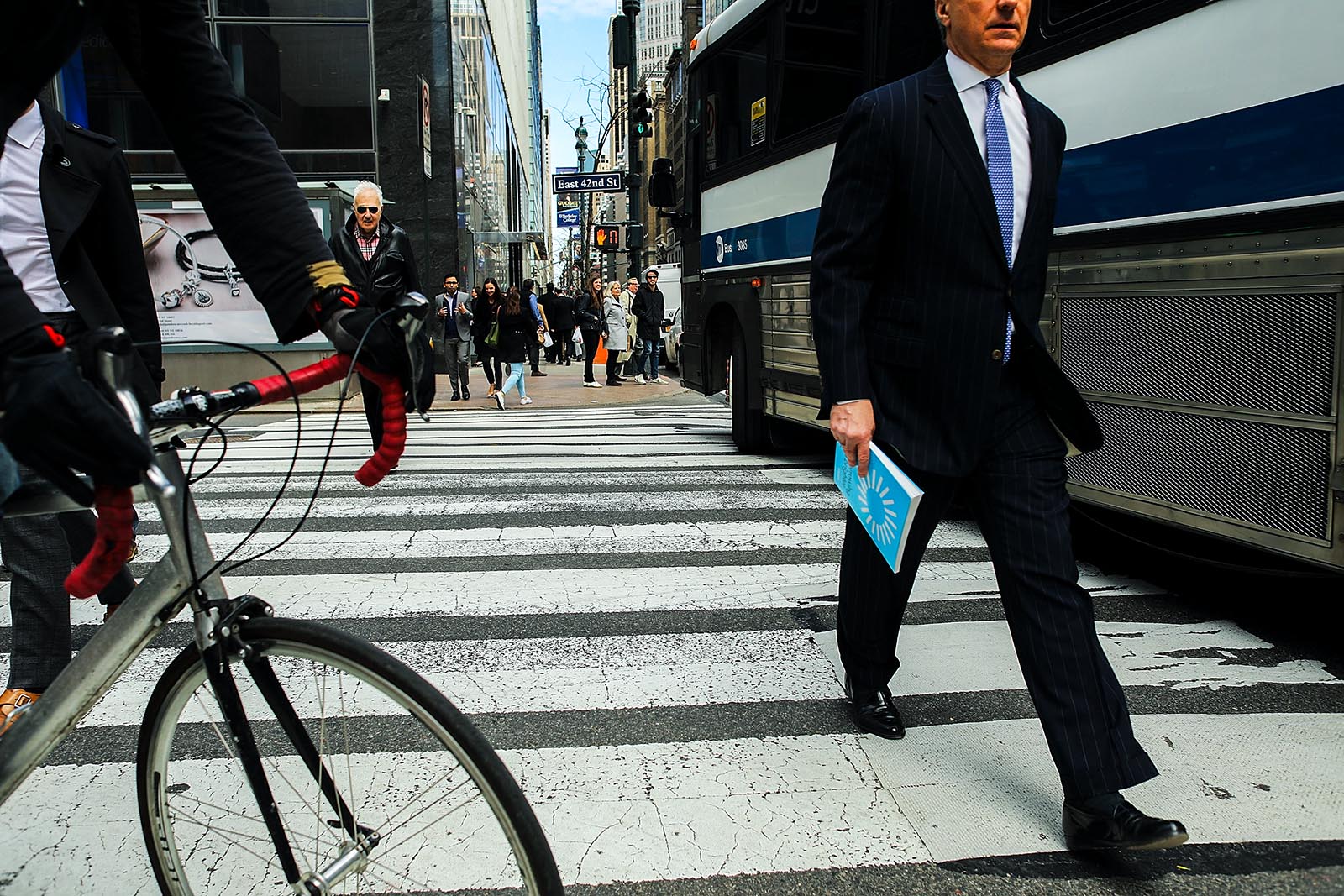 People walk through a busy midtown Manhattan intersection in New York City. The city was recently rated one of the top smart cities in the world; despite this, it ranks poorly on measures of social cohesion, as do many other smart cities.

There is no one definition of a “smart city.” However, there is general consensus that what makes a city smart is the use of different types of electronic data sensors to collect information that is subsequently used to manage assets and resources efficiently. The concept is often presented as the perfect marriage of information and communication technology and the effective running of city infrastructure and services. It has become in vogue for political leaders to jump on the smart city bandwagon, competing to be the smartest city in the world.

I don’t have a problem with the term “smart city” per se. Embracing evidence-based, data-driven decision-making and using technology to capture that data is a laudable goal. My problem with the idea is that it’s often presented as a panacea. There is an underlying assumption that technology is the key to unlocking the smart solutions our cities most desperately need. To believe this is to completely miss the plot.

We Already Know What Will Make Cities Better

We already have overwhelming data on what makes cities more engaging, vibrant places for people and what doesn’t. For example, when it comes to our streets—the largest public space in most cities—the solutions are simple when you put people at the center.

Humans are walking animals, and daily physical activity and social contact is a key part of our overall health and well-being. Research has shown that the simple act of walking in a green space can reduce our stress levels and improve our mental health. Children who walk to school perform better academically, are more likely to meet daily physical activity recommendations, and have fewer behavioral issues at school. Older adults who live in car-dependent communities with low walkability and poor transit service are at a higher risk of social isolation.

What Are Cities Focused On?

However, according to Bloomberg Philanthropies, 108 cities around the world are either working on or preparing for autonomous vehicle pilot projects. Billions have been invested in AV technology alone.

Jan Gehl, the world-renowned Danish architect, famously said that cities “measure what they care about.” For decades, cities have collected extensive data on car traffic—making their priorities clear. Mr. Gehl was one of the first to systematically measure people in the public realm, using that data to make the case for inviting public life back into public spaces. A truly smart city has to be one that works for people. Currently, the data smart cities are collecting is distracting us from the data we already have and the reforms that are truly important.

Creating more equitable, inclusive and healthy cities is not a technological puzzle to be solved by the car or the smart phone.

This is reminiscent of the enthusiasm in the early part of the 20th century for a new technology—the automobile—which was propped up as a smart, forward-looking solution to addressing the challenges of city life.

For the last 100 years, we have designed our cities around the efficient movement of cars, instead of focusing on the health and happiness of people. This narrow focus on a singular technological innovation spurred billions of dollars of public investment in road and parking infrastructure that cities can’t afford to maintain. It has drastically changed and separated land-use patterns and caused severe environmental degradation; it has divided communities economically and racially.

Jane Jacobs, perhaps the most influential urbanist of all time (and my personal favorite), once wrote that “automobiles are often conveniently tagged as the villains responsible for the ills of cities and the disappointments and futilities of city planning. But the destructive effect of automobiles are much less a cause than a symptom of our incompetence at city building.” Now, we may be witnessing a repeat of that history, as large tech companies angle to drive the conversation on city building once again.

Solving Today’s Issues Is the Smart Thing To Do

Let’s not focus solely on which cities can employ new technologies the quickest but instead on which cities have the smartest strategies for addressing the challenges of the 21st century, such as growing economic disparity, social isolation, traffic congestion, housing affordability, poor health outcomes, climate change, and more.

We know the auto-centric sprawling city has had a disproportionately negative effect on those who do not drive, such as children, older adults, and the economically marginalized. We have limited their right to independent mobility, their right to public space, and their right to participate and engage in civic life.

We have to be wary that an over-reliance on technological solutions does have the same negative effect on our most vulnerable populations. A key part of smart cities should be in how technology can help us create more people-centered, equitable, and inclusive communities.

The Center for Globalization and Strategy from Barcelona’s IESE Business School recently released the rankings for the smartest cities in the world in 2018: Cities such as New York, London, and Paris scored at the top of the list. However, the report’s authors also noted that the cities at the top of the list are “grappling with the issue of social cohesion and place in the bottom of the ranking on this measure.”

Creating more equitable, inclusive and healthy cities is not a technological puzzle to be solved or destroyed by the car, the smart phone, AV, AI, or whatever the next big technological breakthrough is. It will be the result of a shared vision, collective grassroots activism, civic engagement, clear policy and political leadership. How we use technology to support those goals will be what makes us truly smart.

Amanda O’Rourke is the executive director of 8 80 Cities.