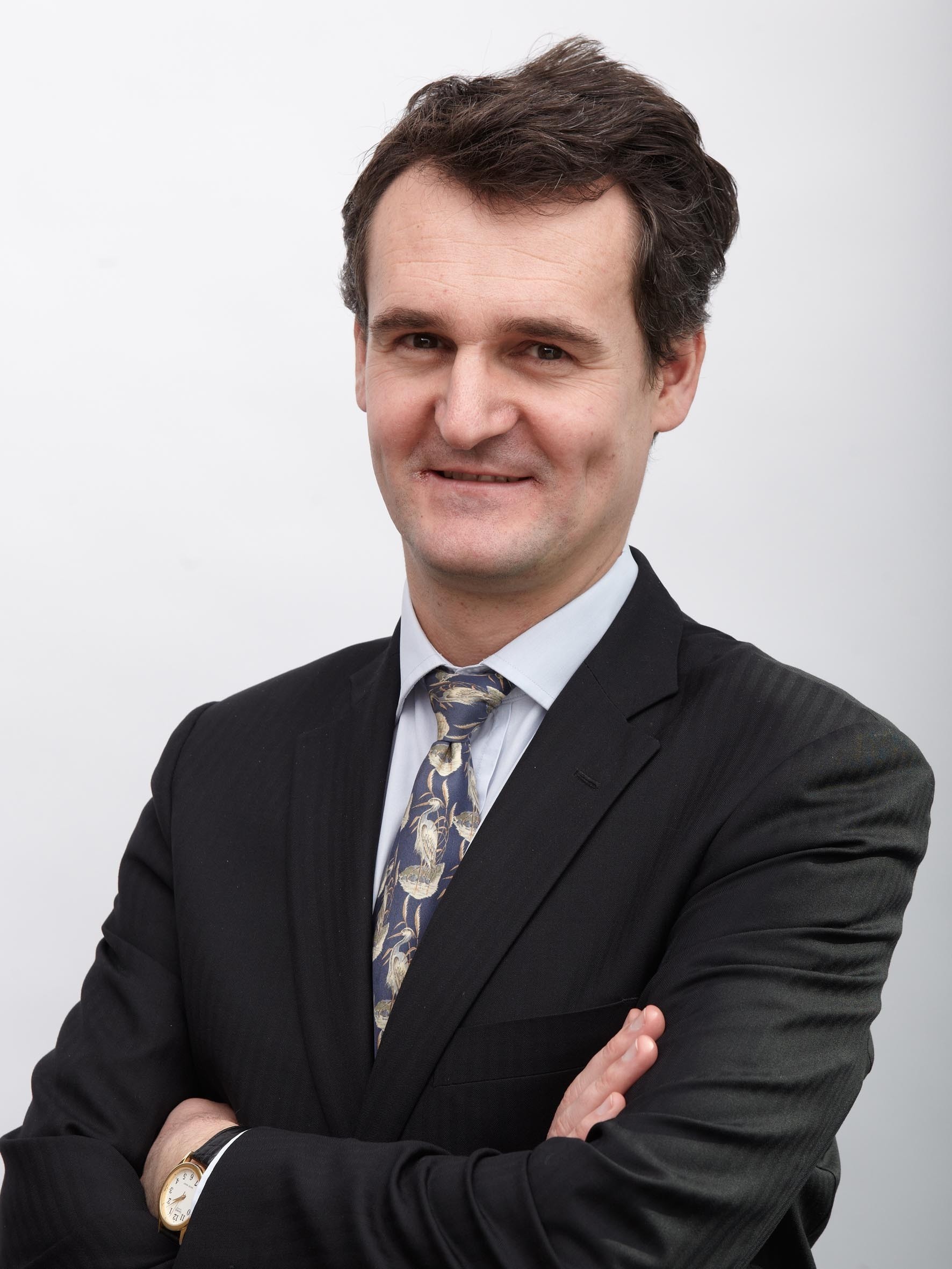 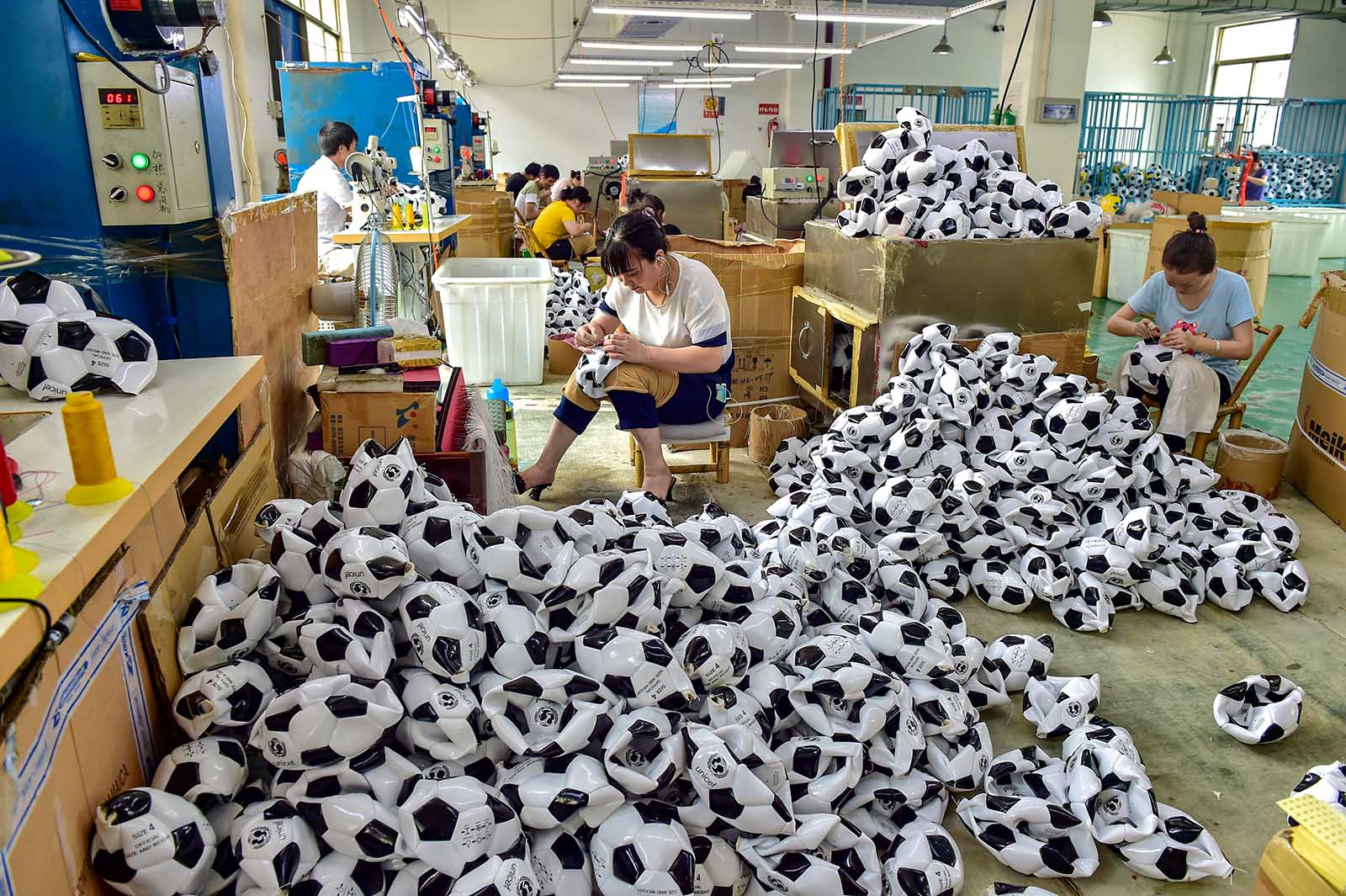 Workers in China make inflatable balls overtime to process additional orders from Russian, Brazilian and other overseas customers. China recorded lower working capital requirement in 2017 due to a decrease in inventories.

Effective working capital requirement (WCR) management is critical for companies to ensure long-term, sustainable profitability. It is a matter of survival: A lack of liquid resources to meet daily operations could lead to bankruptcy.

Why Is WCR Important?

A rise in WCR also means fewer financial resources are available for other objectives, such as new product development, geographical expansion, acquisitions, modernization or debt reduction. This indicator is critical in the current environment, where debt is elevated and financing conditions are tightening, as it calls for more efficient use of working capital.

In the latest edition of the Euler Hermes Payment Behavior series, we provide an in-depth analysis of global working capital requirement evolution. The following outlines the main takeaways from our study.

The Global View: WCR at 69 Days

Based on our sample of 25,000 listed companies across 20 sectors and 36 countries, companies’ WCR leveled off at 69 days globally due to sound inventory management. This stability in global WCR stems from relaxation in delays of payment to suppliers and from sounder inventory management: Days payable outstanding increased by one day on average in 2017, while days inventory outstanding dropped by one day over the same period.

The Local View: Only China and Singapore Recorded a Decrease in WCR

In Asia, the WCR has remained stable at 75 days for two consecutive years. This compares to a decrease in a majority of countries in Eastern Europe, Africa/Middle East and Latin America and an increase in Western Europe and North America.

Yet, there are two trends behind this stability: China (-10) and Singapore (-15) saw a sharp decrease in their WCR, while the financial metric moved upward in other Asian markets.

In China and Singapore, a sharp decline in inventories led to the decrease of WCR. In China, lower WCR (86 days) is welcome news after the high level (96 days) seen in 2016. The decrease was driven by the construction (-30), machinery (-32) and energy (-21) sectors. Stock reduction is the result of authorities’ efforts to cut excess capacity. In Singapore, the fall in inventories could be attributed to a better optimization of stock rotation, resulting in a fall in WCR to 68 days. Two sectors led the trend in Singapore, namely pharmaceuticals (-56) and the aircraft sector (-45).

In these markets, solid growth in global demand was likely the main driver for inventory increase, as production lines always require sufficient feedstock supply to churn out finished goods, and sales teams need enough stocks to meet the rise in demand and to avoid missed sales.

Sound Inventory Management Will Be Critical

In this environment, Asian companies are particularly vulnerable to these shocks due to their strong involvement in global supply chains. With a sharp decrease in WCR, Singapore and China entered 2018 on a stronger footing due to stock optimization and proactive macro-policies to cut overcapacity.

For markets that have faced a rise in WCR, remaining prudent will be key. First, tighter financing conditions in a context of high leverage could put a strain on corporates’ ability to pay. Second, a rise in trade-related risks could hinder sales and let corporates have a significant backlog of unsold goods. In this scenario, cautious inventory management will be pivotal for continued growth.

Marc Livinec started working for the French subsidiary of Euler Hermes as a financial analyst until 2005. He then moved to the Economic Research Department where he has been developing in-depth knowledge of the chemicals and pharmaceuticals sectors. He is also an advisor for energy-related matters for the Euler Hermes Group.

Tom Friedman Author, Reporter and Columnist for The New York Times
URL: https://www.brinknews.com/sound-inventory-management-crucial-for-asian-companies/
Get ahead in a rapidly changing world. Sign up for our daily newsletter. Subscribe
​​