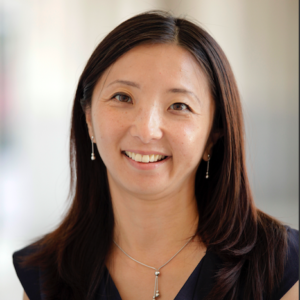 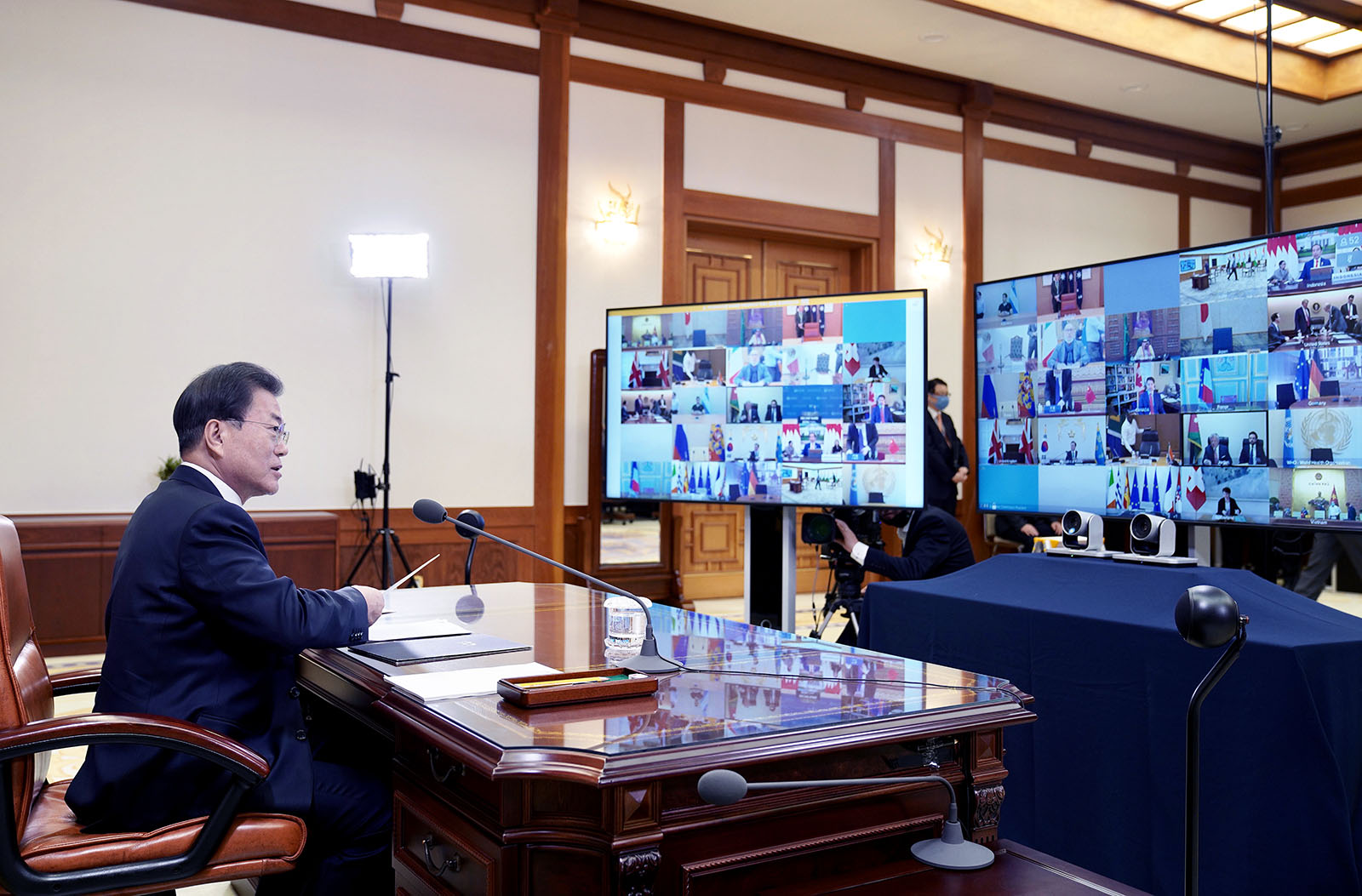 South Korean President Moon Jae-in discuss with global leaders on a coronavirus response and share South Korea's strategy during their virtual summit. The COVID-19 outbreak has undoubtedly complicated economic leadership moving forward, even though Seoul’s deft handling of the pandemic has garnered great respect from the international community.

Since taking office in May 2017, South Korean President Moon Jae-in has never been far from the global limelight. From dealing with the challenges of neighboring North Korea to tackling the threat of coronavirus, President Moon’s policies have had implications far beyond his country’s borders.

As voters head to the polls for the National Assembly election on April 15, they will be focused first and foremost on whether or not the government has been able to deliver on his promises to restore confidence in the Korean economy.

The COVID-19 outbreak has undoubtedly complicated economic leadership moving forward, even though Seoul’s deft handling of the pandemic has garnered great respect from the international community. As one of the first countries hit hard by the virus, South Korea’s approach to test extensively and make effective use of technology to impose quarantines have proved effective in lowering the infection rate. Yet despite South Korea seeing concrete results in the fight against the coronavirus, the challenge to remain an economic powerhouse will be considerable.

For one, with well over 40% of its GDP based on exports, Korea is particularly susceptible to the health of the global economy. What’s more, with about a quarter of its exports going to China, and nearly 14% heading to the United States, Korea is not only vulnerable to the ongoing U.S.-China trade dispute, but also to the downturn both countries will face even after the health crisis has passed.

Korea will also have to grapple with the readjustment of the global supply chain, which will invariably occur as a result of the pandemic. Hyundai Motor, for instance, was the first major automaker to shut down its production lines as a result of the initial outbreak in Hubei province, where the company sources parts. Inventories, which have been regarded as liabilities in a just-in-time-focused production system, can now be seen as a strength in times of production disruptions. Pursuit of extreme cost-effectiveness by seeking the cheapest production lines and hyper-specialization of manufacturing are often seen more as liabilities rather than sources of strength.

To be sure, the escalating U.S.-China trade tensions in recent years had already exposed the vulnerabilities of closely intertwined supply chains. It’s the global pandemic, though, that has made clear the need for manufacturers to reconsider their production strategies so that they are more resilient to unforeseeable risks, including natural disasters and political disruptions, as well as viral outbreaks.

The coronavirus crisis has shown that government leadership matters, and President Moon has clearly proved himself an effective leader in a crisis situation.

Such fundamental reconsideration of supply chains will not only require Korean companies to reevaluate their own investment strategies, but they may also make Korean manufacturers more vulnerable as U.S. and European multinationals look to source their products closer to home.

But as Koreans head to the polls, and with President Moon entering the second half of his five-year term, they are likely to be more focused on the president’s domestic economic achievements to date, rather than the challenges ahead for corporate Korea as a result of COVID-19.

Certainly, hopes had been high for President Moon to press ahead with an economic roadmap that is more transparent, more equitable and ultimately leads to a redistribution of wealth. After his predecessor, former President Park Geun-hye’s spectacular demise, his promises to dismantle the powerful chaebol system of business operations, provide better social safety nets and create more job opportunities were key to his progressive agenda.

The challenge, however, has been that well-meaning economic initiatives have come at a hefty price. Raising the minimum wage, for instance, backfired as personnel costs rose and hurt small- and medium-sized businesses. Meanwhile, unemployment as well as under-employment of Koreans under the age of 30, some of the best-educated prospective workers in the world, remains an issue. The youth unemployment rate had been slightly above 10% when President Moon took office and has remained around the same level over the past three years, even though the overall rate has fallen to around 3.7% from 4.0%.

Moreover, Korea’s demographic hurdles persist, especially when it comes to women. President Moon is a self-described feminist, but he too has found it difficult to introduce policies that would tackle the the low rate of women in the workplace, especially in positions of economic leadership. In the latest global gender gap report by the World Economic Forum, Korea came in at 108th place, which was seven rungs up from the previous year, but hardly a remarkable achievement.

The coronavirus crisis has shown that government leadership matters, and President Moon has clearly proved himself an effective leader in a crisis situation. Nevertheless, like all countries, Korea will be grappling to recover from an international economic downturn as a result of the outbreak. President Moon will be pressed not to squander the public confidence he has been able to garner in dealing with a health crisis and to guide South Korea’s economy toward a new path for growth.

Shihoko Goto is the deputy director for Geoeconomics and senior associate for Northeast Asia, Asia Program at the Wilson Center.