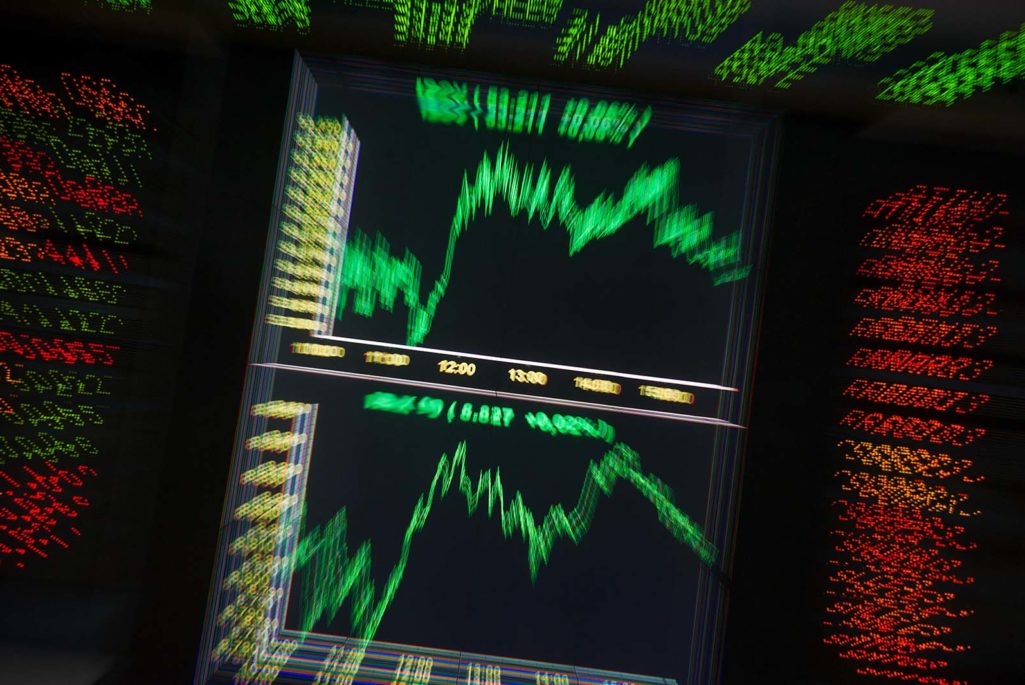 When I last wrote about the Association for Financials’ Corporate Cash Indicators (CCI) in October, I quoted a Talmudic scholar, Hillel, to describe the mindset of treasury and finance executives. For the latest CCI I’ll continue seeking spiritual guidance. This time, however, I’ll call on the Dalai Lama, who said, “Choose to be optimistic. It feels better.”

The January 2017 Corporate Cash Indicators (CCI) reveals that treasury and finance executives are choosing optimism. Along with that, they are choosing to deploy corporate cash.

In fact, corporate treasurers and finance executives are so optimistic that they expect to deploy their short-term cash at the fastest pace since January 2015.

According to the latest data from the CCI, which measures changes in corporate cash holdings quarter-to-quarter and year-over-year, as well as the expected change in short-term investment and cash accumulation in the coming quarter, what follows is are the intentions of U.S. financial professionals for the quarter ahead.

The forward-looking indicator measuring the expected change of cash holdings during the first quarter of 2017 fell 11 points to a reading of -7. This was six points below its reading from a year ago, and its second lowest reading since AFP began collecting this data in January 2011. The lower index reading indicates that there’s a greater net percentage of organizations that are expected to spend or strategically invest cash and short-term investment holdings during the current quarter. The CCI also found that U.S. businesses continued to build their cash reserves during the last quarter of 2016. However, the pace of accumulation was slightly slower than the previous quarter, decreasing three points to +16, while the year-over-year indicator decreased two points to +19. The results are based on 227 responses received in January 2017.

Why the sunnier outlook? Perhaps U.S. businesses are more optimistic because of the new administration and Congress. Perhaps customer demand is on the rise. Perhaps they are following the Dalai Lama and choosing to be more upbeat. Whatever the reason, the CCI, conducted in the early weeks of 2017, suggests that treasury and finance executives are beginning to loosen their purse strings.

Will they make good on their intentions? In past CCIs, respondents said they were optimistic about deploying corporate cash, but their intentions didn’t translate into deeds—they ended up hoarding cash instead. Of late, though, their actions tend to align with their intentions.

As 2017 progresses it will be interesting to see whether treasury and finance executives believe happiness is a state of mind, or a state of being. The economy will reflect their choice.

Mark Campanale Founder and Executive Chair of The Carbon Tracker Initiative
URL: https://www.brinknews.com/survey-businesses-optimistic-and-poised-to-spend-cash/
Get ahead in a rapidly changing world. Sign up for our daily newsletter. Subscribe
​​