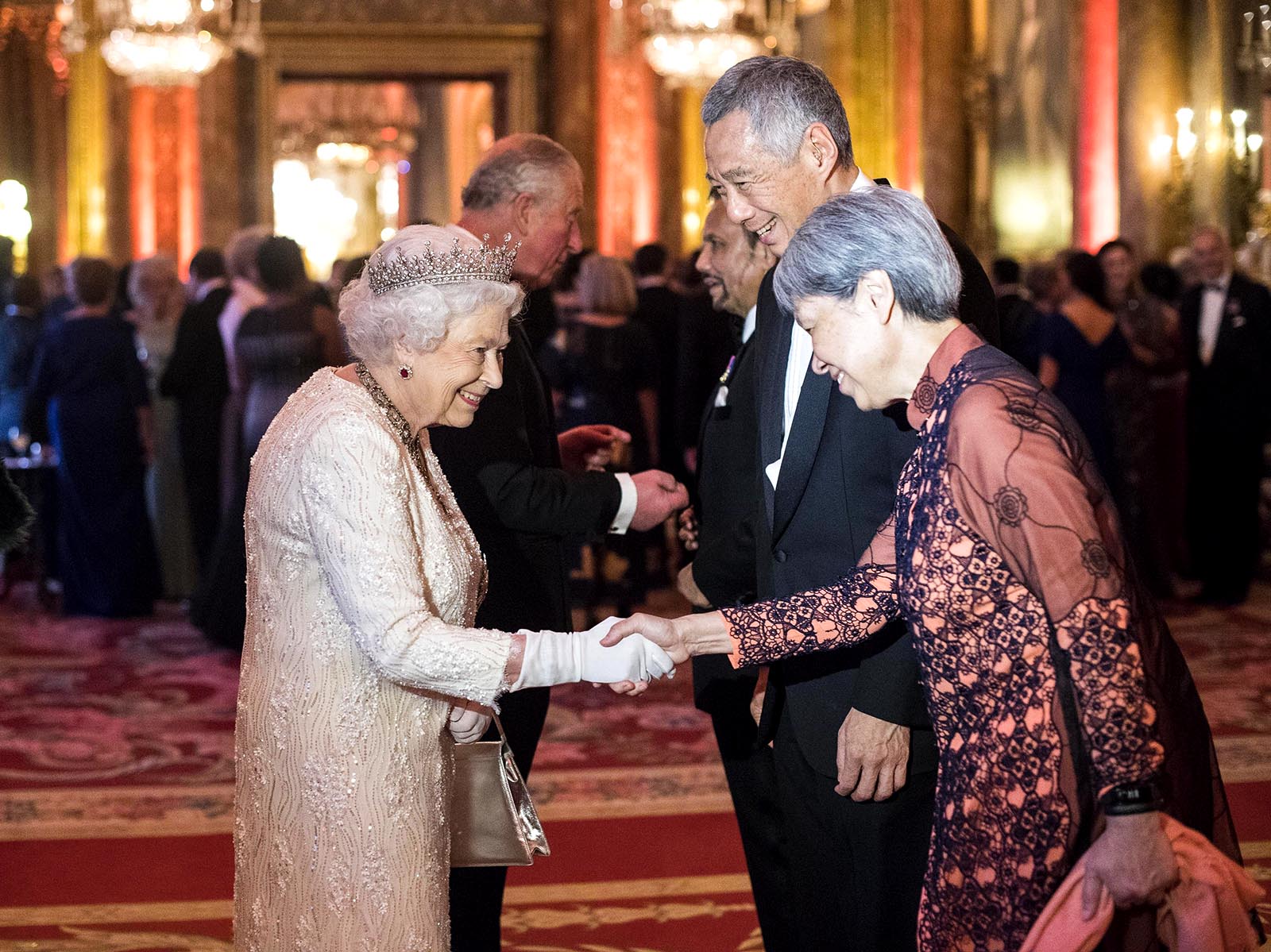 In the final piece of our two-part interview, the British High Commissioner to Singapore, Scott Wightman, speaks to BRINK Asia about the synergies between Singapore’s and the United Kingdom’s governments and areas where each can learn from the other. He also addresses the importance of the innovation economy, the opportunities that can arise from collaboration and the growing importance of the digital economy for Singapore and the UK.

BRINK Asia: What can the UK and Singapore learn from each other in terms of productivity challenges?

Mr. Wightman: A lot. Last year, the Singapore government published its report on the future economy and the UK published its new industrial strategy, and there’s a high degree of alignment between those two documents—both in terms of the analysis of where the opportunities and the challenges are coming from, as well as in some of the identified responses. One similarity centers on the importance of developing skills and encouraging the concept of lifelong learning, and there are policy exchanges between the governments in that sort of area. What is also noticeable in both cases is the positive embrace of the whole digital data economy and recognition that it is going to be potentially transformational for our economies.

In the UK, one specific problem we have is around access to patient capital in terms of supporting technology companies and helping them achieve growth at earlier stages. That is probably the one situation where the UK and Singapore are rather different.

On the whole, I think there are many areas for potential learning. Just recently, we brought some senior officials on study visits to understand how Singapore authorities, such as the Singapore Economic Development Board, work in alliance with the SkillsFuture program, how they work with foreign investors and the speed and agility of their responses. We hoped to see if there were things to learn from the Singapore approach and take back to the UK.

BRINK Asia: What sort of business culture and exchange do the two countries need to foster in order to see innovation and productivity growth that both countries need?

Mr. Wightman: I think it’s critical to improve productivity levels, as that is going to be one of the key determinants of future economic success. According to a recent index, the UK came out as the fourth-most innovative economy in the world—it’s something that people tend to overlook! We’re an incredibly innovative economy, and we are getting better at it with the commercialization of innovation.

The government in Singapore has equally recognized that it is really important that Singapore should also be developing its own innovation system and become an innovation hub. And that explains why in both countries, you see an increase in public investment in research and development. Additionally, I think there are structured efforts in both countries through improving that sort of triangle of business-government-academia, and in that way help particularly smaller businesses find the people who can help them find responses to business challenges.

Singapore and the UK can help each other’s companies to internationalize and be innovative at the same time.

I think the international element of it is particularly important as well, through the promotion of dialogue and collaboration between our innovation agencies. I think one of the interesting areas that we will need to explore is the creation of platforms that enable Singaporean businesses land within the UK innovation ecosystem, and for our businesses to do the same here in Singapore. In that way, we can help each other’s companies to internationalize and be innovative at the same time.

BRINK Asia: How are Singapore and the UK working together to combat cybercrime?

Mr. Wightman: We know of the opportunities that exist in the data and digital economy, but cybersecurity is a prerequisite for that. I think the Singapore government has recognized that for some time and has a very focused approach towards it. The UK has also developed a strong program to fight cybercrime and developed a very comprehensive policy and regulatory framework. We also have a very strong ecosystem of businesses in the cybersecurity space, from startups to very large companies, and I think all of these companies have a role to play in improving the levels of cybersecurity in the region.

At a government level as well, this is an important area of engagement with the Singapore government for us. What we’ve agreed with the Singapore government is the launch of a bilateral capacity-building program that will be focused on ASEAN countries and also countries in the Commonwealth over the next couple of years. We’ll be working very closely with Singapore in this respect, and I see that developing and becoming an increasingly important part of our bilateral relationship.

BRINK Asia: What are the biggest challenges regionally in Southeast Asia, and what are areas where the UK can help?

Mr. Wightman: One of the areas we are actively involved in is the economic development systems program that is part of our Global Prosperity Fund: This is focused on middle-income countries that still have high levels of poverty. The main effort here is to help reduce poverty and to support the efforts of governments to reduce poverty in their countries. What we’re trying to do is target areas where we think the UK can make an impact.

The climate challenge is very significant as well, and Southeast Asia will be severely impacted. In this regard, our analysis has led us to conclude that we can help governments accelerate their transition to a low carbon economy and achieve their low-emission targets. And the way for us to do this most effectively is through supporting the development of green finance in the region and accelerate its deployment. This is a key strength of the City of London, and we can help both governments and businesses in the region to create the right sorts of frameworks that will accelerate the deployment of green finance to support infrastructure development. We believe there is potential in the area of energy efficiency as well, for UK technology and businesses to make a real difference in helping reduce the demand for energy in the region, as that is the most cost-effective way of reducing emissions through reducing demand.

The other program where we will be making particular effort over the next 3 to 4 years is around improving the business environment in the region, and that has a number of strands. There will be a strand of the program that will focus on improving the framework for intellectual property rights and enforcement. Our authorities will work closely with counterparts in Southeast Asia in this regard. Second, we think we can make a strong contribution towards supporting governments in the development of capital markets in the ASEAN region, again building on the City of London’s deep experience in that area. A sort of third broad strand is around transparency, both in terms of areas like government procurement as well as things like accountancy standards; the UK can offer much technical experience and expertise in this area. The whole endeavor is to support government efforts to improve the business environment and to make it more attractive, both for domestic and foreign investors, and to help increase growth rates, create jobs and reduce poverty as a result.