September 15, 2020 An Altamar podcast interview with 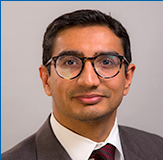 Dhruva Jaishankar
Director of the U.S. Initiative at the Observer Research Foundation 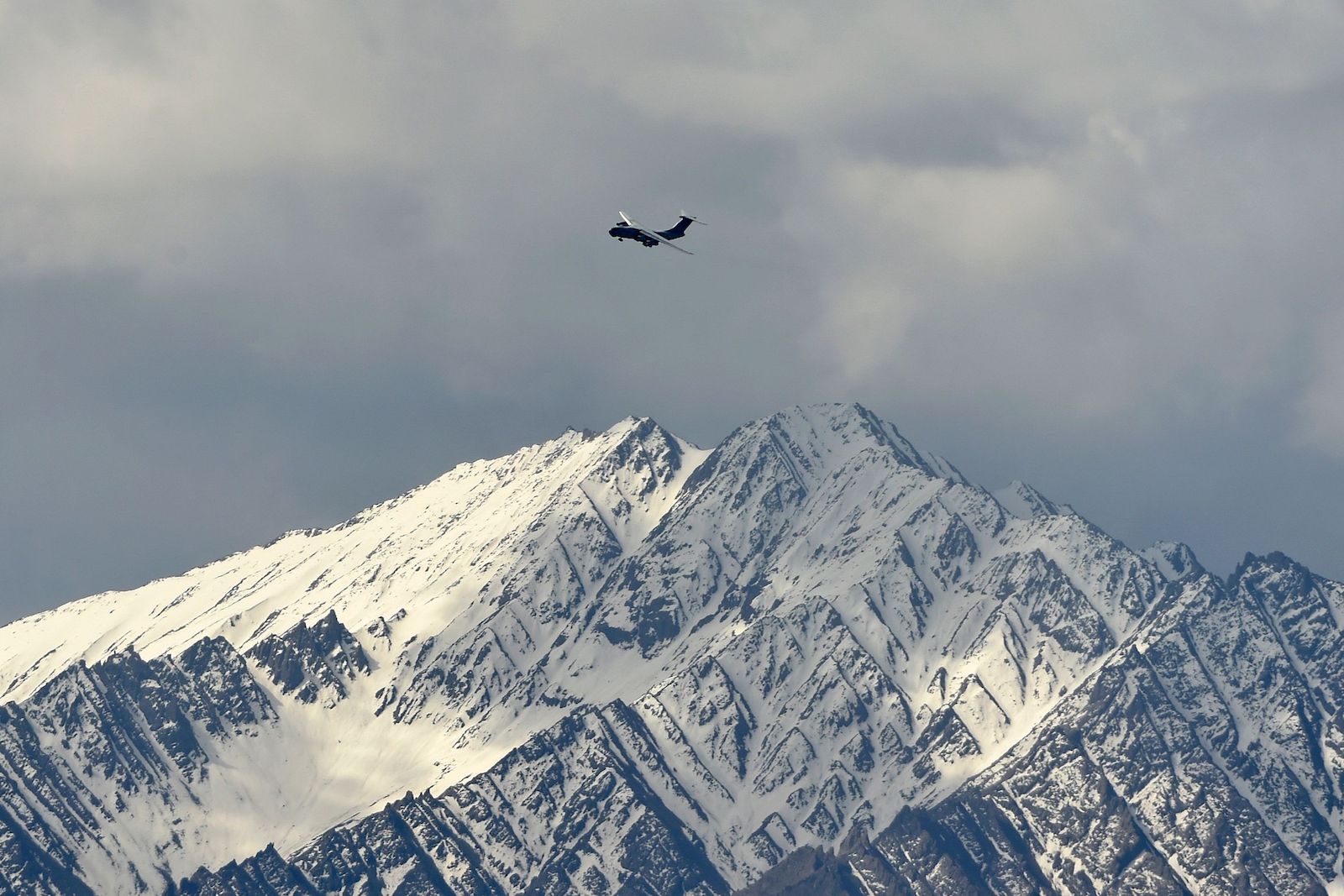 An Indian Air Force aircraft flies over Leh, the joint capital of the union territory of Ladakh. India acknowledged for the first time that it has matched China in massing troops at their contested Himalayan border region after a deadly clash this month.

The violence in the Himalayas between India and China points to a rapidly deteriorating relationship. In the barren reaches of the Himalayas, Chinese and Indian patrols keep coming to blows. In June, a deadly clash left 20 Indian soldiers and an unknown number of Chinese soldiers killed in the worst cross-border violence in decades.

Now, in a further escalation of tensions, the two nuclear-armed states are accusing each other of firing warning shots at the frontier. Both sides have moved in reinforcements backed by artillery, tanks and fighter jets. China is also building up its presence in Pakistan, Sri Lanka and other contentious points along the Indian Ocean, and Indian citizens are protesting and boycotting Chinese-made goods.

Dhruva Jaishankar, director of the U.S. Initiative at the New Delhi-based Observer Research Foundation, joined the Altamar Podcast team of Peter Schechter and Muni Jensen to explain what the fallout means for the region and the rest of the world. Jaishankar is also a non-resident fellow at the Lowy Institute in Australia and previously worked at Brookings India and the German Marshall Fund. His commentary appears regularly in Indian and international publications including The Hindu, The Atlantic and Foreign Policy, and he has collaborated on multiple books and journals.

Why Is This Happening Now?

One major question circling the violence between India and China is: Why now? After all, as Jaishankar explains, “this is a massive territorial dispute that goes back to the 1950s, in fact, between the two countries, and part of it has a sort of colonial-era legacy.” But after decades of violence, the two countries agreed in 1993 to settle any border disputes diplomatically. “It’s still unclear what China hopes to gain out of this and why at this time. This comes after two years or so of what would seem to be somewhat better relations between its two leaderships.”

Conflict in the Himalayas is building in the context of Beijing’s increasingly aggressive foreign policy. As Jaishankar notes, Beijing has spearheaded conflict “in Hong Kong, in the South China Sea, in the East China Sea with Taiwan, with India and Bhutan. … At the same time, there’s also great diplomatic sparring with the United States, with Europe and many other places like Australia and Canada.”

But Jaishankar disputes that China is just flexing its strength: “My personal inclination is that it is driven a little bit more by vulnerability than a lot of outside observers think. It’s coming at a time where China suffered a 6.8% contraction in its economy.” On top of the slowing of China’s meteoric growth, he said, “you have a very fragile leadership at the top. While [President] Xi Jinping is arguably the strongest leader in two generations in China, there are dissenting voices that are sometimes now discernable just below the surface.”

Even so, India feels threatened by China’s encroachment. “Public perception has really hardened in India against China, and we’ve seen the Indian government taking a number of steps,” including banning dozens of Chinese apps (such as TikTok).

Moreover, “China is effectively banned from participating in public procurement contracts with the Indian government, an area where China was actually quite competitive and quite active,” says Jaishankar. He also predicts that “for the long run, there will be an increase in the voices within the Indian government that are skeptical of China increasing their influence, which were often … there, but sometimes in the minority.”

Closer to the US?

The fraying India-China relationship could now bring New Delhi even closer to the United States. Democratic and Republican administrations alike have forged stronger relations with India over the last two decades, and the U.S. “is India’s single most important bilateral relationship,” according to Jaishankar.

As Beijing and New Delhi’s relationship deteriorates, “it will move India into closer cooperation with the United States and other like-minded actors,” he says. On the other hand, “if China were to repair its ties not just with India, but with other actors in the region, it would give them less of a reason to want to forge a closer partnership with the United States. … A lot will depend on whether a disengagement plan can actually be implemented in the next few months. But as of now, that’s not looking very likely.”

Director of the U.S. Initiative at the Observer Research Foundation @d_jaishankar

Dhruva Jaishankar is the director of the U.S. Initiative at the New Delhi-based Observer Research Foundation. Jaishankar is also a non-resident fellow at the Lowy Institute in Australia and previously worked at Brookings India and the German Marshall Fund. His commentary appears regularly in Indian and international publications including The Hindu, The Atlantic and Foreign Policy, and he has collaborated on multiple books and journals.

Tom Friedman Author, Reporter and Columnist for The New York Times
URL: https://www.brinknews.com/tension-escalates-in-the-himalayas-between-india-and-china/
Get ahead in a rapidly changing world. Sign up for our daily newsletter. Subscribe
​​