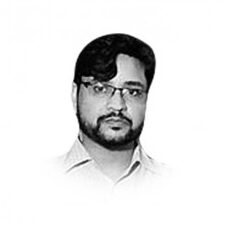 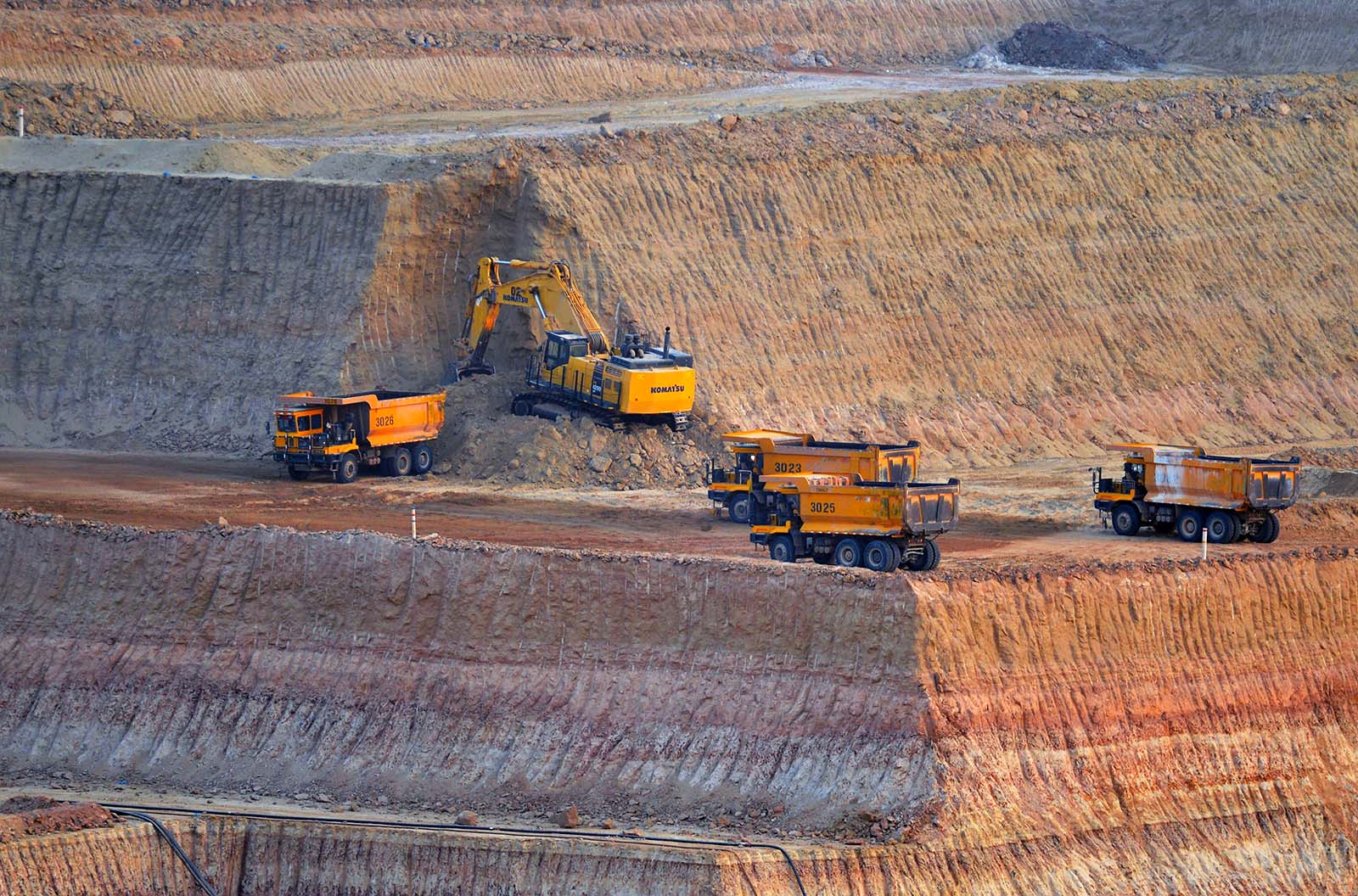 A growing schism between Saudi Arabia and Pakistan points to new alliances in the Muslim world.

Pakistan­-Saudi Arabia relations are at a historically low ebb. In November 2018, Saudi Arabia announced a $6.2 billion loan package for cash-strapped Pakistan. The package included a total of $3 billion in loans and an oil credit facility amounting to $3.2 billion. Then, however, Riyadh demanded the return of the $3 billion loan and refused to sell oil to Islamabad on deferred payment. In response, Pakistan immediately returned $1 billion to the Saudis, signaling a distancing from Riyadh.

Apparently, the differences between the two countries emerged after Saudi Arabia sided with India in recent tensions over Kashmir. But this is not the only irritant in Saudi-Pakistan relations. In fact, what has raised eyebrows in Riyadh is Pakistan’s tilt toward Turkey and Malaysia, which have emerged as new leaders in the Muslim world and strongly support Pakistan’s stand on Kashmir, while condemning India’s treatment of the Kashmiri people.

Enter China, which has risen to the support of cash-strapped Pakistan in a tug-of-war with Saudi Arabia. With strategic focus shifting from Saudi Arabia to Turkey and Malaysia, China appears to be pushing Pakistan to lead the Muslim world.

Saudi-Pakistan relations apparently deteriorated when Saudi Arabia turned down Pakistan’s request to convene a special meeting of the Council of Foreign Ministers of the Organisation of Islamic Cooperation (OIC) to discuss Kashmir. The statement by Pakistan’s Foreign Minister Shah Mahmood Qureshi on television this month dented bilateral relations further when he warned that Pakistan would be forced to take it in its own hands: “If you cannot convene it [a special meeting on Kashmir], then I’ll be compelled to ask Prime Minister Imran Khan to call a meeting of the Islamic countries that are ready to stand with us on the issue of Kashmir and support the oppressed Kashmiris.”

The deterioration in ties had already begun in December last year, when, under Saudi pressure, Pakistan pulled out of an international summit of Muslim leaders held in Malaysia. The summit was hosted by Malaysia’s then Prime Minister Mahathir Mohamad in Kuala Lumpur and attended by dozens of world leaders, including Turkish President Recep Tayyip Erdoğan, to discuss current issues in the Muslim world.

President Erdoğan, however, disclosed that Prime Minister Khan — who had been a key mover behind the summit — withdrew from the meeting after Saudi Arabia issued economic threats to Pakistan. President Erdoğan claimed that Saudi Arabia had threatened to send back four million Pakistanis working in Saudi Arabia and also to withdraw $3 billion from Pakistan’s central bank. Riyadh had reservations over the Malaysian summit as it was not organized under the OIC, which could divide the Muslim “Ummah,” or community.

Although economically weak, Pakistan has been a strong military ally of Saudi Arabia. The country’s former army chief, General Raheel Sharif, still serves as commander of the 39-country, Saudi-led Islamic Military Counter Terrorism Coalition (IMCTC). Pakistan is also the only nuclear-armed state in the Muslim world.

There is an opening for China to make inroads in the Muslim world and to expand its influence through this emerging new bloc.

Saudi friendship, however, came with a price for Pakistan. Riyadh played a key role in the growth of the radical and Jihadist mindset by funding hard-line “madrassas” (religious schools) in Pakistan. Financial support estimated at $100 million a year from Arab countries continued to strengthen an extremist recruitment network in Pakistan.

Pakistan paid heavily in its war on extremism, economically and in human lives. The Pakistani Taliban, or Tehrik-e-Taliban Pakistan (TTP), killed thousands of Pakistani citizens, including security personnel, in hundreds of terrorist attacks across the country. The country ultimately launched a full-fledged military operation in 2015 in its northwestern tribal belt along the Afghanistan border.

Now, however, Pakistan seems to have decided not to be strong-armed by the Saudis over its relations with Turkey, Iran and Malaysia. Islamabad’s move to return the Saudi loan looks to have been motivated by its strategic partner and all-weather friend, China.

The “Malaysian summit” indeed raised concerns in Riyadh that the meeting of Muslim leaders could lead to creation of a new bloc that would rival the existing 57-member state OIC. And with the OIC failing to resolve important issues and disputes in the Muslim world, the new bloc actually threatens the Saudi’s leadership status in the Muslim world. On the annexation of disputed Kashmir territory by India last year, the OIC’s response was essentially “Oh, I see!”

Frustrated with the organization’s fecklessness and its effective takeover by Arab leaders, many Muslim countries, Pakistan included, feel the need for a stronger and more active OIC to defend the interests of the broader Muslim world, something akin to NATO.

China seems to be an active force behind these shifting alliances. Beijing is close to finalizing a massive 25-year strategic partnership deal with Tehran, involving $400 billion in Chinese investment in Iran. As the existing OIC leadership has been enjoying strong relations with the United States, there is an opening for China to make inroads in the Muslim world and to expand its influence through this emerging new bloc.

Ironically, would the countries in the new Islamic bloc raise the issue of China’s persecution of Uighur Muslims? Or would they keep silent, again falling victim to geopolitical power plays?

A version of this piece was originally published in The Interpreter.

Syed Fazl-e-Haider is a contributing analyst at the South Asia desk of Wikistrat. He is a freelance columnist and the author of several books, including The Economic Development of Balochistan.

Chris Miller Associate Professor at the Fletcher School at Tufts University
URL: https://www.brinknews.com/as-pakistan-and-saudi-arabia-drift-apart-china-moves-in/
Get ahead in a rapidly changing world. Sign up for our daily newsletter. Subscribe
​​