The Asian Miracle Is Not What It Seems 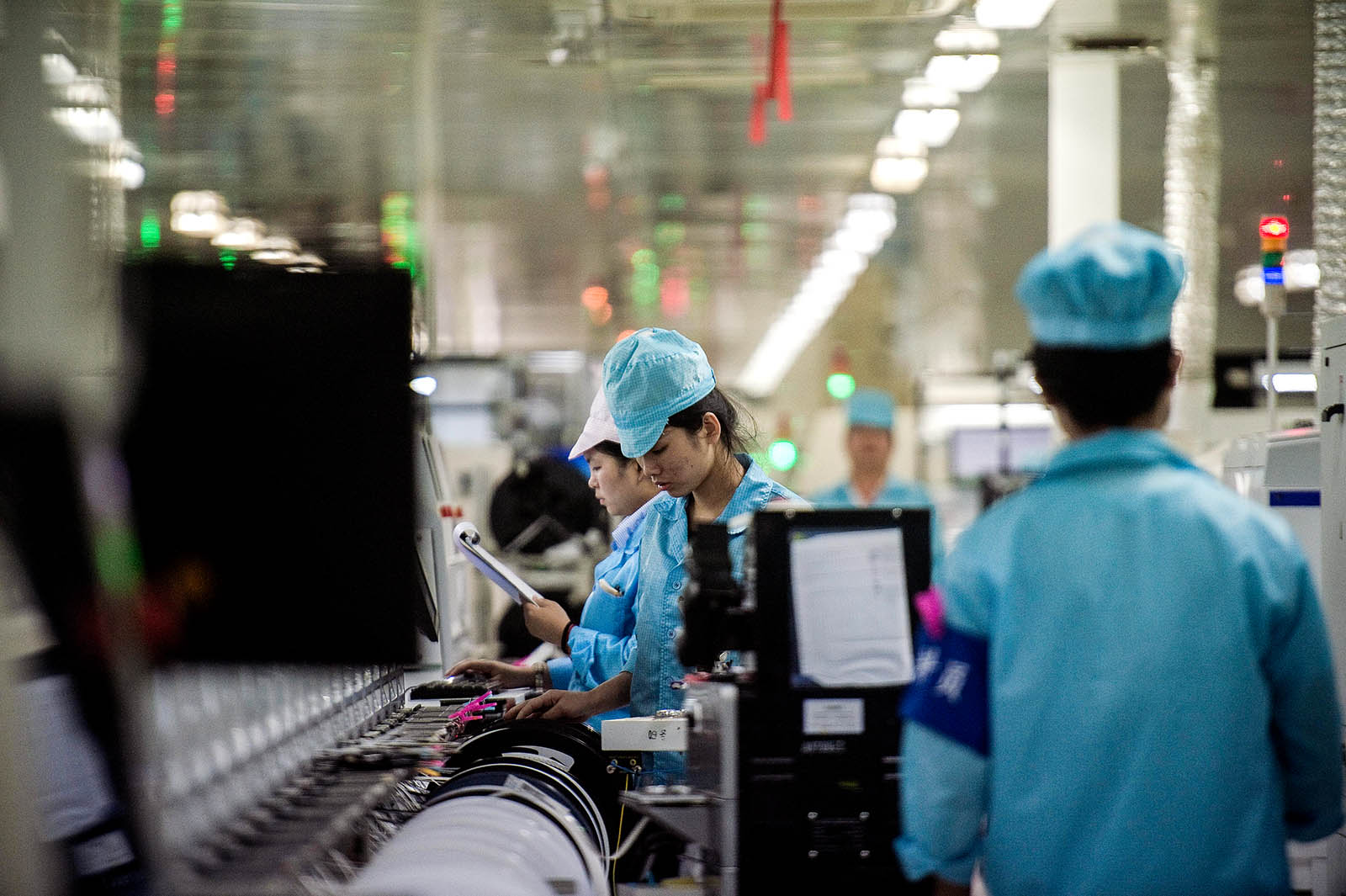 Asia is sitting on a knife edge. The potential of the region to generate good and happy lives for its citizens is enormous. But the requirements for success and the risks of failure are equally enormous.

Most Asian economies have achieved stunning development over the past decades. Yet despite the region’s rapid rise, Asia is suffering from stunted economic development; no major Asian economy has caught up with global leaders such as the U.S. and Germany in terms of GDP per capita and living standards.

It is also true that China, India and Indonesia are becoming major economic and political powers. However, their huge economic weight is due more so to their large populations than their levels of economic, business and technological sophistication.

Today, half of Asia’s population is stranded between poverty and the middle class, living in a vulnerable and precarious zone. Escaping extreme poverty is only the first step in a long journey toward having a decent and meaningful life.

If Asia is to realize an “Asian century,” where most countries have advanced economies with middle class societies, they must tackle seven challenges, namely: getting better value out of global value chains; making the most of urbanization’s potential; giving all Asians a chance; solving Asia’s demographic dilemmas; fixing Asia’s flawed politics; combating Asia’s economic crime; and living together in peace and harmony.

While all of these challenges are of critical importance to Asia’s development, there may be none more important than the first, that of getting better value out of global value chains (GVCs). Participation in GVCs has provided many Asian economies with a fast track to development. In particular, China and most ASEAN countries have received large inflows of investment from multinational enterprises (MNEs) in advanced economies, which have established factories for manufacturing electronics, clothing and footwear, toys, motor vehicles and many other products. This has been substantially responsible for high rates of economic growth and poverty reduction.

Getting Out of Low Value

However, for the most part, China and the ASEAN, remain in a subordinate role in these GVCs, which are led by MNEs from advanced countries. China and ASEAN mostly undertake low value-added activities, such as assembling electronics. And GVC-based development may be coming under threat, in light of recent evidence of GVCs contracting, as MNEs have been “onshoring” production to be closer to major markets.

Asia is increasingly haunted by the specter of protectionism. This could undermine the potential for global value chains to drive Asian growth.

Asia’s GVC successes, such as they are, have been mainly in the manufacturing sector. In contrast, the services sector in most of Asia’s emerging economies is bogged down in traditional services with low productivity. Even in Japan and South Korea, productivity in the services sector is only half that of the manufacturing sector. Outside the services dynamos of Hong Kong and Singapore, the only real success stories in services in GVCs are those of India and the Philippines in the business process outsourcing sector. Even here, much of the focus is on low value-added activities, such as call centers, and the Philippines especially is still very much in a subordinate position vis-à-vis MNEs from advanced economies.

Most Asian economies have an immense structural reform agenda to tackle to “get better value out of the region’s GVSs.” This means substantially upgrading economic, business and technological sophistication through investments in human capital, improving infrastructure and connectivity, reforming corporate governance, tackling corruption, responding to demographic dilemmas, capturing the potential of the digital economy, to mention just a few. This is the only way that emerging Asian economies can become GVC leaders.

But the unfortunate reality is that most Asian countries—notably regional leaders such as Japan, South Korea and China—have been slow to respond to the region’s structural reform imperative. According to the latest annual survey of the Pacific Economic Cooperation Council (PECC), failure to implement structural reforms is one of the top five risks to the region’s growth.

Unless radical structural reform is implemented, there is the grave risk that most of Asia’s emerging economies will find themselves in a “middle-income trap.”

Asia is also now increasingly haunted by the specter of protectionism. Over 44 percent of respondents in PECC’s annual survey selected increased protectionism as a top five risk to growth for their economy. This could undermine the potential for GVCs to remain a driver of Asian growth.

The reality is that Asia-Pacific economies are just as guilty of protectionism. Since 2008, they have adopted a total of over 71,000 trade-restricting policy measures, according to Global Trade Alert. Moreover, according to the OECD, countries such as the Philippines, Myanmar, China, Indonesia, India, Malaysia, Lao PDR, South Korea and Vietnam have very restrictive policies toward inward foreign investment, even though such investment is key to participating in GVCs.

For a region such as Asia, where development has been dependent on trade, investment and GVCs, the right response to protectionist threats is accelerated trade and investment liberalization, not imposing restrictions. However, this also means improving public support for open trade and investment by ensuring that all parts of our communities benefit from Asia’s rapid growth.

The Need for Greater Ambition

Asian governments need to promote the idea of socially responsible GVCs with socially responsible business practices, which are essential for decent middle class societies. They should work in partnership with business, trade unions and other civil society groups toward that end.

For the 21st century to be an Asian century, with advanced economies and middle class societies, governments in the region will have to show much greater ambition and action in tackling our seven challenges, most notably the challenge of getting better value out of GVCs.