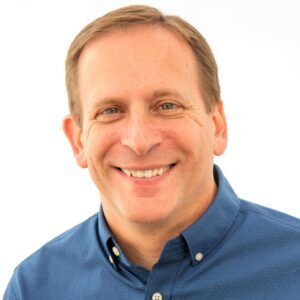 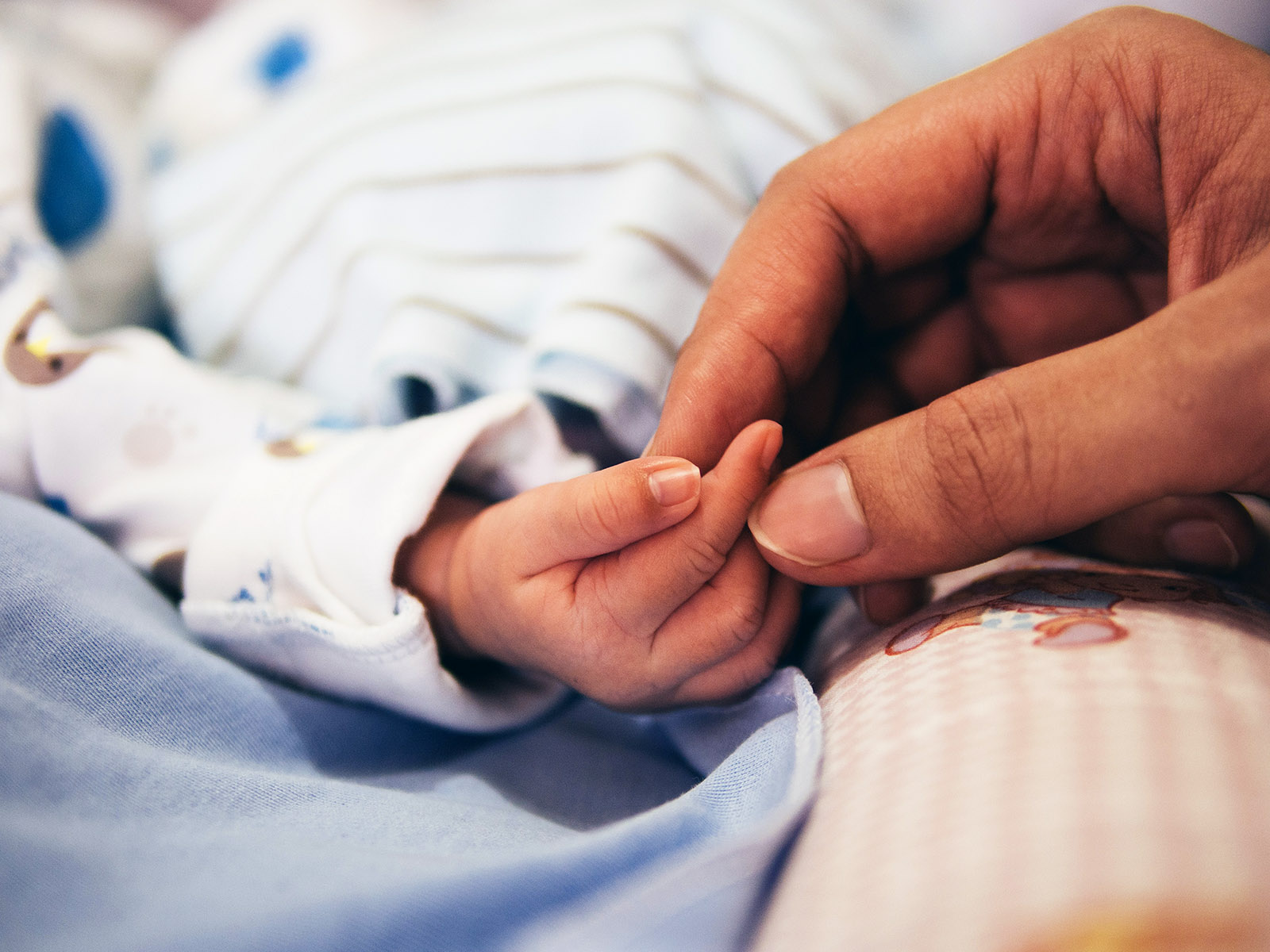 In five or six years, the current decline in births could impact school enrollment; another dozen or so years after that, you'll see impacts on college and labor force entry.

Editor’s Note: The CDC and the National Center for Health Statistics released the official birth data from the final months of 2020 earlier this month. The data showed that U.S. births declined by 4% last year, dropping to the lowest level since 1979.

Researchers anticipate that as many as half a million fewer babies will be born in the U.S. as a result of the pandemic. This could have a profound impact on the GDP, future job markets and even the ability to fund social security.

LEVINE: We use two main pieces of evidence to justify our position that births will be falling over the course of 2021. The first comes from the Great Recession. We are currently living through a significant economic contraction, and in general, recessions are not good for fertility. So, we base our evidence from the Great Recession, where we use data from all 50 states to evaluate the relationship between labor market conditions and fertility.

Recessions Cause Drops in Birth Rate

What we find is that a one percentage point increase in the unemployment rate tends to lead to about a 1% reduction in births. That evidence is completely consistent with other research that exists on the impact of economic conditions on fertility.

What we observed in terms of fertility back then was that births seemed to respond very dramatically to changes in the public health crisis and the deaths that were occurring at that time.

There were three very distinct spikes in deaths that occurred during the Spanish flu. It turns out that exactly nine months after each of those spikes, births plummeted. And so we rely on that evidence as well to suggest that births are going to fall for what is now this year.

BRINK: What was the range that you came up with in the end?

LEVINE: Combining the two pieces of evidence, we originally forecast that 300,000 to a half a million births would not occur this year, because of the pandemic. We have since lowered that to around the 300,000 mark because the economy has recovered a little bit — more quickly than we had originally anticipated — but it is still a sizable reduction in fertility.

BRINK: And did you find corollary evidence or anecdotal evidence elsewhere for this happening?

LEVINE: Yes, we have indications from indirect sources that suggest we’re on the right path. Surveys have been done on sexual activity, which show that sexual activity has diminished since the start of the pandemic. That pattern is particularly evident among women who already have children.

You can imagine that for individuals with little kids running around the house who may have limited access to daycare, limited access to in-person schooling, social distancing requirements, et cetera, that this is a very stressful time for those families. And it’s having an impact.

We also see evidence on the basis of what people search for on Google. If you’re thinking that you might be getting pregnant, you might be searching for pregnancy tests. If you get pregnant, you might be searching for information about ultrasounds, things like that. We see evidence that that sort of search activity has diminished over the course of the past several months. These indirect behaviors could be correlated with reduced fertility.

Births That Are Not Coming Back

BRINK: And is it possible at this stage for you to know what exactly is causing it? Is it the lockdowns? Is it the illness itself? Is it the economic knock-on effects?

LEVINE: We don’t know the answer to that. Clearly the public health threat itself is a big deal, but there are other significant changes in our lives that would be very difficult for us to formally incorporate into a forecast. The issue of school closings and limited childcare — we don’t have any basis to judge what impact school closings have on fertility, as we’ve never had that experience before. So, it’s possible that we’re understating the impact.

LEVINE: Our presumption is that a significant portion of these births may be eliminated forever. The reason we think that is largely based on what recessions do to fertility.

If sometime this summer, it turns out that everybody ends up being vaccinated (keep our fingers crossed) and the public health crisis disappears, the economy isn’t going to recover instantly. That’s not the way the economy works. It will take years to fully recover from this.

And it’s not just the job loss. Even after recessions end, when people do return to work, it also tends to be the case that the jobs that they get often aren’t as good as the ones they had before the recession.

The US Is Seeing a Long-Term Reduction in Fertility

BRINK: What are the economic impacts of this drop in births?

LEVINE: If it were just the case that we were going through this public health crisis, then we’re talking about a few hundred thousand fewer births this year. In a society with over 300 million people, 300,000 fewer births is not really all that big of a deal.

The issue, though, is that this is coming on the heels of declining fertility that’s been going on for over a decade now.

We’re already down 500,000 to 600,000 births per year from the recent peak in 2007, so now you’re starting to talk about approaching a million fewer babies born per year.

You start adding that up over time — that’s a lot of people. And the bigger the population, the bigger the economy. That’s simple math. So, it is possible that changing demographics could have an impact on the economy and on society more broadly for years to come.

Immigration Is a Possible Solution

If we are actually worried about a declining population, there’s a very simple solution to increasing the size of the population. There are levers that we can push that will get us more people immediately, such as immigration. So a policy discussion about what we want our immigration policy to be certainly would be relevant.

What Is On the Minds of Gen Z During COVID-19?

How Well Do You Know Gen Z? What Employers Need to Know

BRINK: Is there anything businesses should do in terms of preparing for this?

LEVINE: This is going to clearly affect different businesses in different ways. We can follow these kids through their life cycle and forecast where we’re going to start seeing impacts on the economy and the businesses that deal with those segments of the population.

At some point, those workers will enter the labor force, contributions to the social security system will go down. That has important implications for the health of our retirement security system.

Just like the baby boom that took place in the forties and fifties had very dramatic impacts on the economy and society throughout our lifespans, dramatic changes in population profiles matter. And if this continues going forward, we would see a dramatic effect happening here as well.

Professor of Economics at Wellesley College

Phillip Levine is the Katharine Coman and A. Barton Hepburn professor of economics at Wellesley College, a research associate at the National Bureau of Economics, and a non-resident senior fellow at the Brookings Institution.